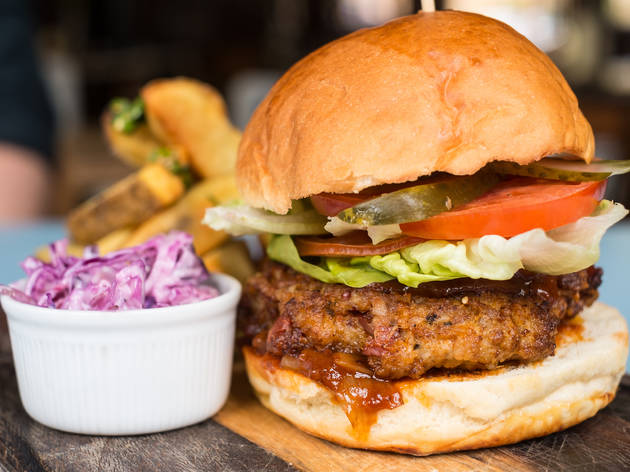 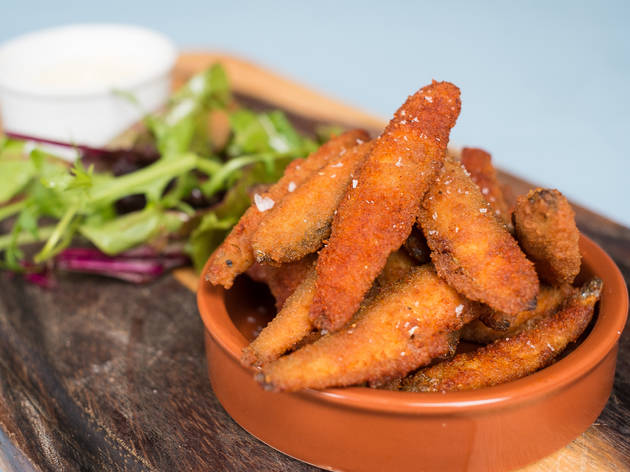 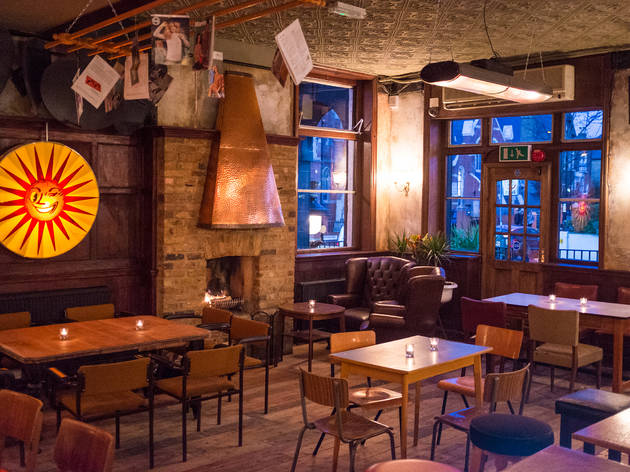 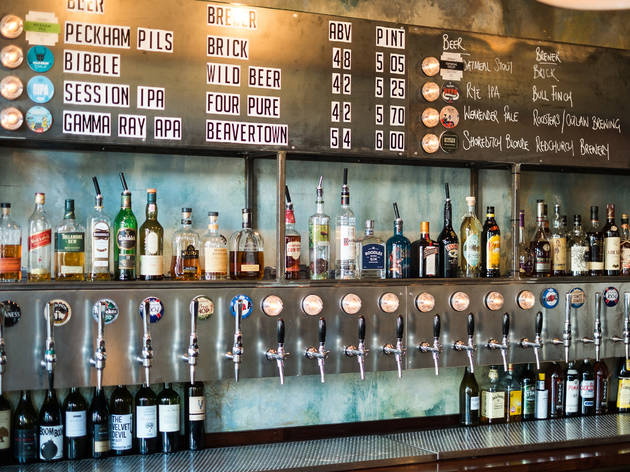 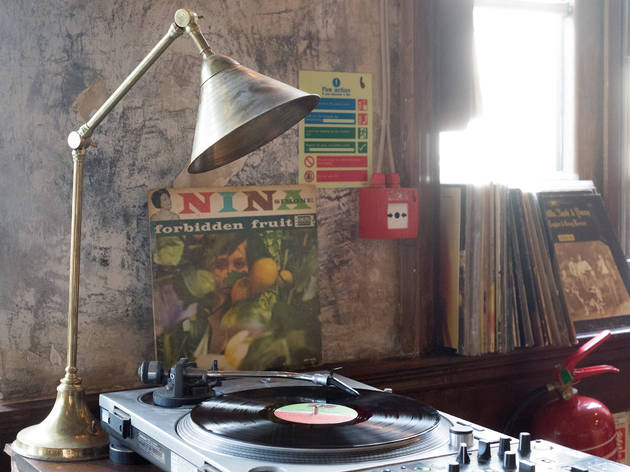 In an age when every Wetherspoons in the land has a serviceable selection of craft beer in the fridge, any pub claiming to be ‘devoted to craft beer’ needs to get a few basic things right. It needs to make sure its staff know what they’re selling and are able to make recommendations. It needs to not give over half its taps to mass-produced bollocks. It needs to not present a six-quid can of porter with a dirty, straight-sided pint glass, on the understanding that beer of such expense is to be looked at and smelled, as well as tasted.

Still, given that most people were drinking wine when I dropped into Watson’s General Telegraph, mine is clearly a minority perspective. So let’s turn to the positives.

Done up in the same raided-charity-shop aesthetic that’s come to characterise south London pubs, WGT’s main room is a big, cosy space; ideal for wolfing down roasts or, if you’re four, chasing your brother until he smacks his head on a vintage coffee table. And then there’s the patio, which is not only huge but has been cannily weather-proofed by a giant gazebo. I’m sure when the sun comes out even I will chill the fuck out about the sub-par craft beer standards at this otherwise likeable pub.