Bars and pubs, Hotel bars Regent Street
3 out of 5 stars 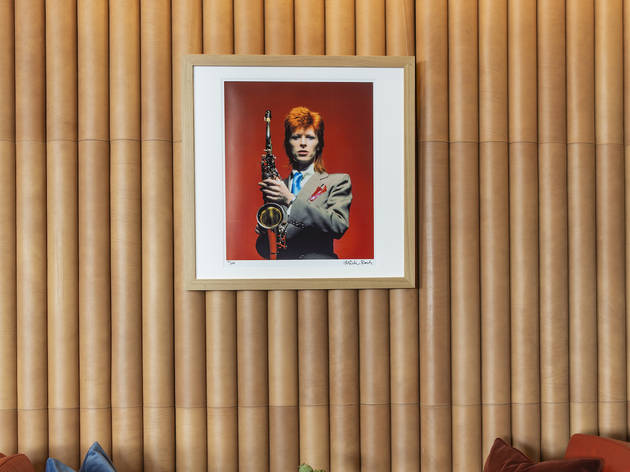 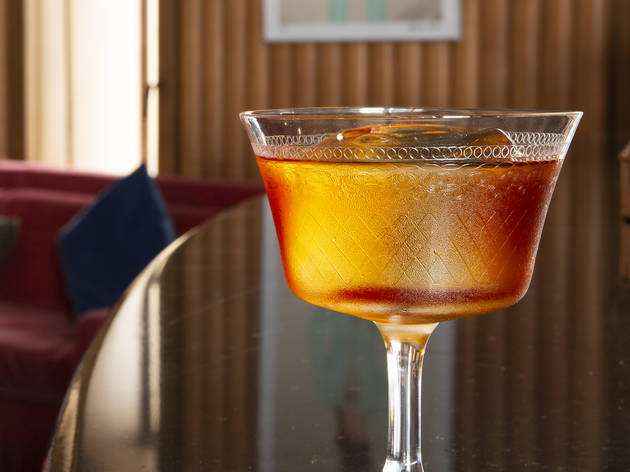 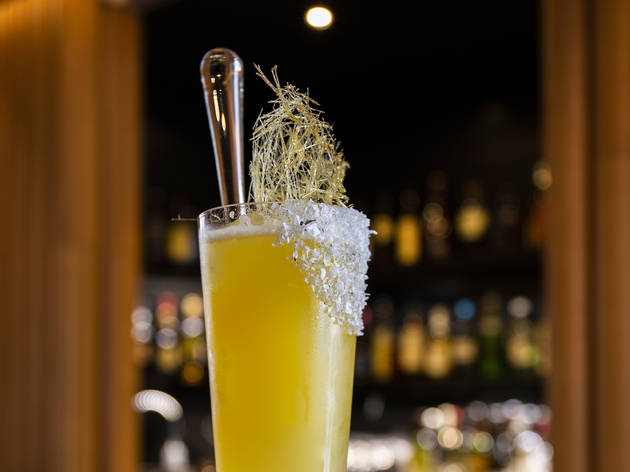 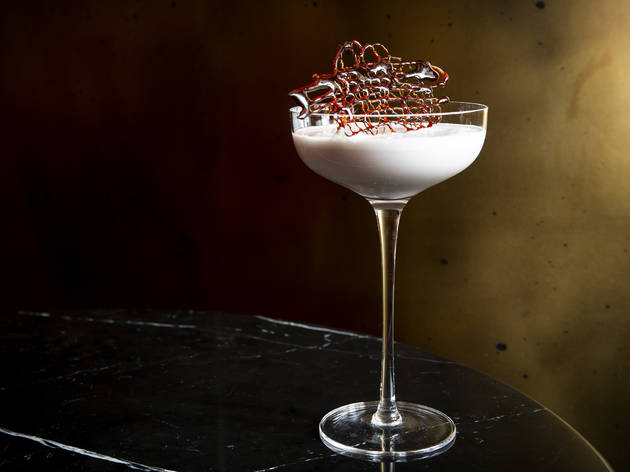 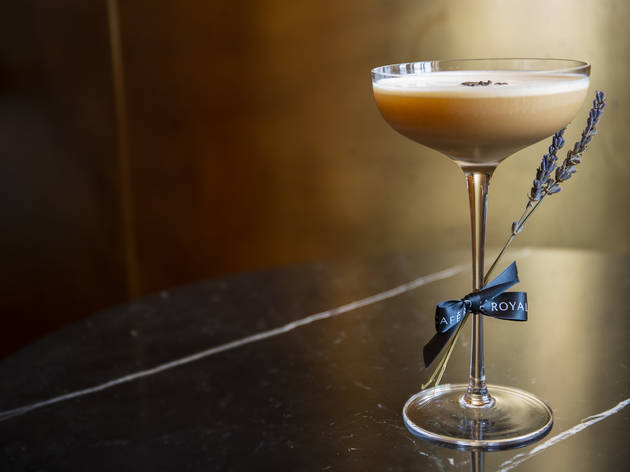 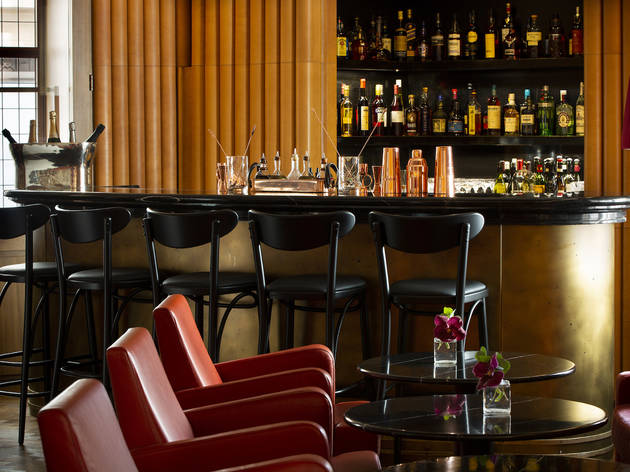 A Ziggy Stardust-themed bar at the Hotel Café Royal.

When you think of Ziggy Stardust, maybe you think of hedonism and sex appeal; a glam-rock icon with a shock of orange hair; an alien sent to rock planet Earth. So I’m still trying to get my head around how a hotel bar at the back of a marble-filled restaurant could ever make a fitting tribute to David Bowie’s alter-ego. Judging by the look on the faces of a few ageing rockers in faded band T-shirts around the room, I wasn’t the only one perplexed – but the Hotel Café Royal was where Bowie killed off his spaceman, holding a retirement party for Mr Stardust here in 1973 – a bash attended by the likes of Mick Jagger that was said to have raged on until 5.30am.

It’s a far more sedate affair at Ziggy’s on a Friday night – with hotel guests and those lost-looking musos waiting for something to happen – but his hits (from across the eras) are played without pause, little lightning bolts decorate napkins, photographs of the artist (taken by the aptly named Mick Rock) decorate the walls and cocktail names reference his lyrics.

Drinks cost about as much as stardust at £15 a piece. For the Animal Grace, this was almost okay, a ballsy, citrussy tequila cocktail with a pleasant tingling effect from Ancho Reyes chilli liqueur. But the Tongue Twisting Storm was over-diluted and only seemed to carry the flavour of its rosemary garnish. The last thing I’d expected from a Bowie bar was bland.

As for the decor, my friend described it as ‘womb-like’.Trust me, that’s no bad thing – with nude-pink, padded leather walls and plump coral seats, it’s a room fit for a style icon. No, it doesn’t conjure up images of the starry bash of before, but Ziggy’s makes a tokenistic tribute to the hotel’s heyday. It didn’t blow my mind, but I can think of worse themes for a bar than London’s leading starman.