Bars and pubs, Gastropubs Finsbury Park
3 out of 5 stars 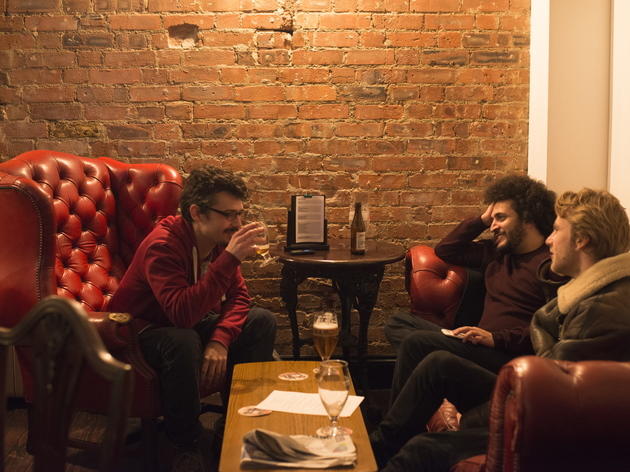 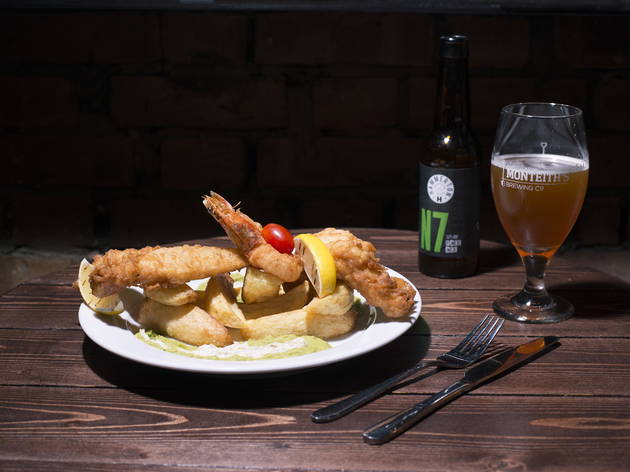 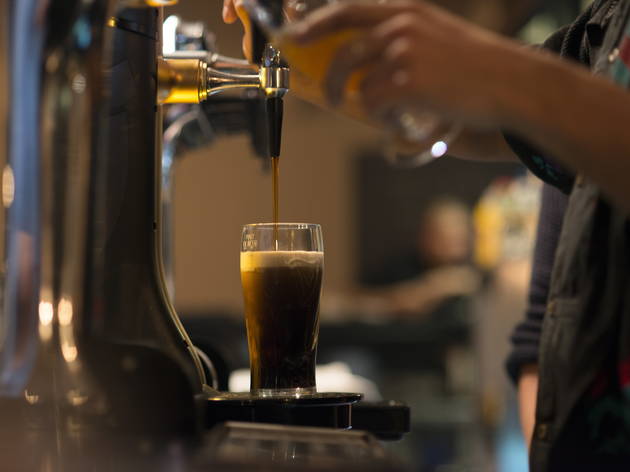 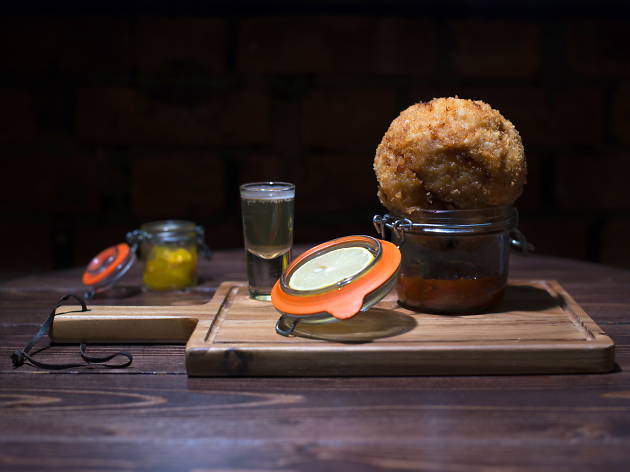 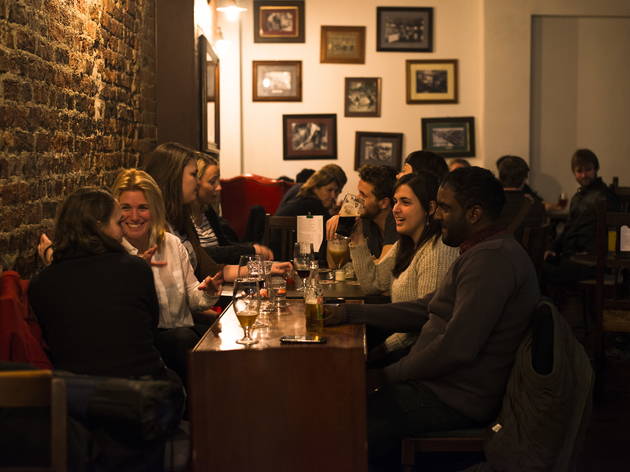 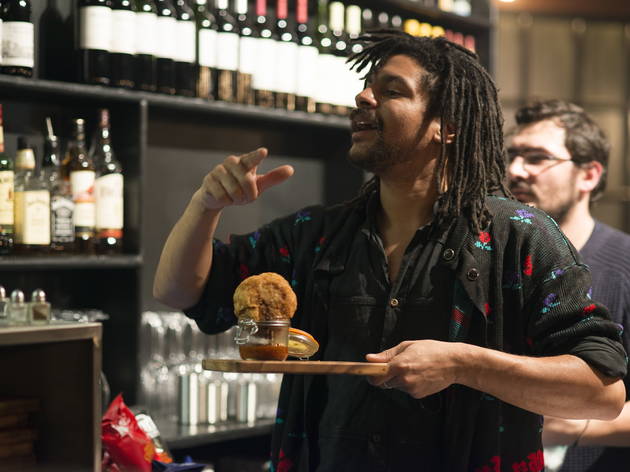 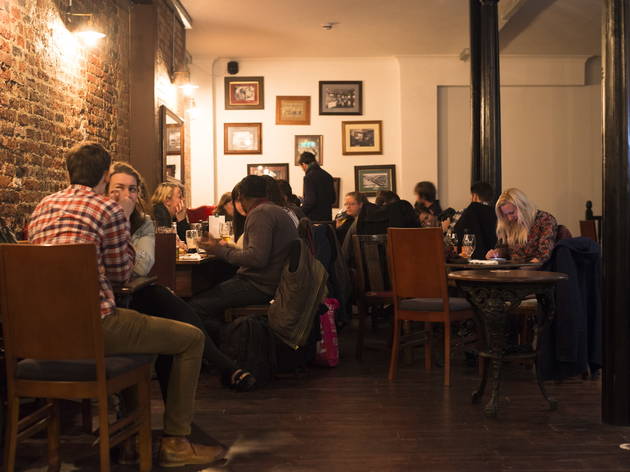 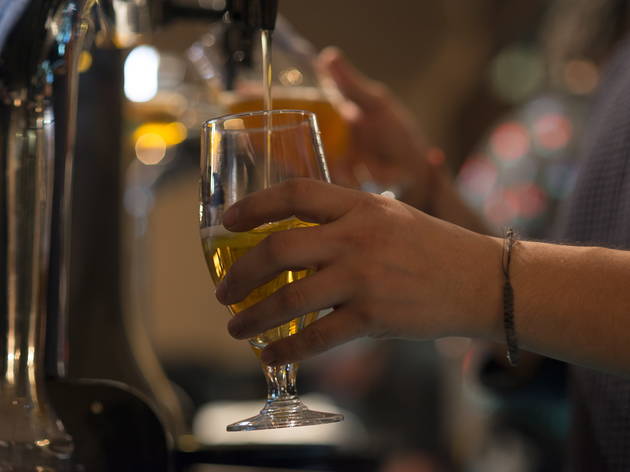 A beacon of hope on the slightly gloomy Seven Sisters Road, this Victorian boozer has been revived with London-based beers and good-quality pub food.

One local resident described Seven Sisters Road to me as ‘predominantly a flat grey mass of gloom’. There are a few beacons, however, such as the recently reopened Bedford Tavern. This big Victorian boozer had been boarded up since 2009, but new owners have revived it with great results.

The beer list emphasises London. Regular draught offerings all come from the city’s breweries including Beavertown, Hackney or Hammerton. There are also guest beers on draught (£4-£5), plus 25 by the bottle (£3.50-£5.80). The wine list, starting under £20, is chosen with unusual skill and sold at exceptionally low markups. If there’s a pub in north London selling wines this good at such affordable prices, I have yet to hear of it.

We were there on quiz night, which was very lively and populated by a nicely mixed local crowd. Some appeared to be long-time residents who might have patronised the old Bedford, while others looked like younger newcomers to Finsbury Park. All seemed to be completely at home in the darkly painted room, even though the place had been open just a couple of weeks.

The minuscule kitchen has a limited range of offerings, but mostly does them very well. A cheeseburger was made of excellent beef and came with irresistible skinny fries. Made-to-order scotch eggs (£7 each) are all good, but the pork and black pudding version is exceptional – even in a city over-populated with scotch eggs. It comes with own-made piccalilli, which hides at the bottom of the dinky preserving jar on which the egg is served.

There were wrinkles when we visited. A couple of side dishes were duds. The small round tables get crowded if you’re eating. The wooden planks used for serving a number of dishes are not necessarily easy to eat from. But based on what we saw, it seems safe to predict that the progress will be onwards and upwards.

Every new opening of a quality venue is a great addition to Seven Sisters, and The Bedford Tavern has quality by the bucketful. And don’t the locals already know it.