It’s our sad duty to report that this coming Tuesday (May 31) Netflix will put a stake in the heart of ‘Buffy the Vampire Slayer’ and delete all seven seasons from their UK service. Joss Whedon may be one of the most in-demand film directors in the world following ‘The Avengers’, but he’ll always be best known for creating the snappiest, scrappiest vampire series of all time. We've tried to pick out five great episodes you can enjoy over the long weekend without knowing all the context – but don't blame us if you end up spending the next four days sleepless and alone in a dark room watching the whole thing start to finish.

One of the things that makes ‘Buffy’ so damn enjoyable – and so endlessly rewatchable – is the sheer density and richness of its humour. This goofy episode in which the adults of Sunnydale revert to a state of bolshy adolescence after snacking on some magic chocolate is stuffed with hilarious asides, from stoner slapstick to the best joke ever written about the band Kiss.

One of the hallmarks of ‘Buffy’ was the show’s ability to take the everyday demons that plague each adolescent – loneliness, awkwardness, the struggle for connection – and turn them into actual, literal demons that can be fought and defeated. One of Whedon’s own favourite episodes, ‘Innocence’ deals with the disturbing consequences of Buffy’s decision to lose her virginity. 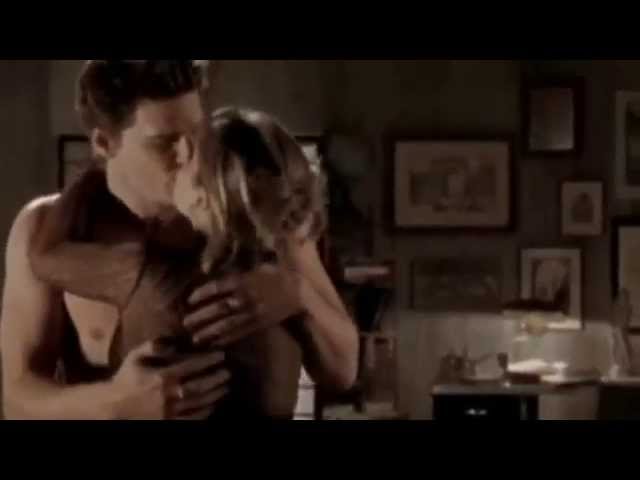 By far the creepiest ‘Buffy’ episode, ‘Hush’ imagines a group of demonic fairytale villains, the Gentlemen, who come to town and steal the voices of people while they sleep. But what could have been a cheap gimmick – let’s make a silent movie! – becomes genuinely unnerving as the Gentlemen drift soundlessly from house to house in the dead of night, seeking victims. 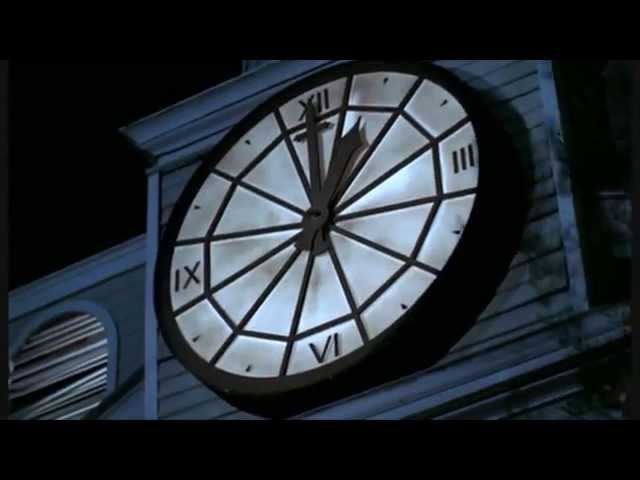 Okay, we’re cheating slightly: this is one episode you can’t appreciate to the fullest unless you know what came before. But it’s also one of the most powerful episodes of TV ever shot, so deal with it. ‘The Body’ begins with Buffy coming home to find her mother dead in the hallway, and deals – in heartbreaking, painstaking detail – with the aftermath of that loss. Prepare for emotions. 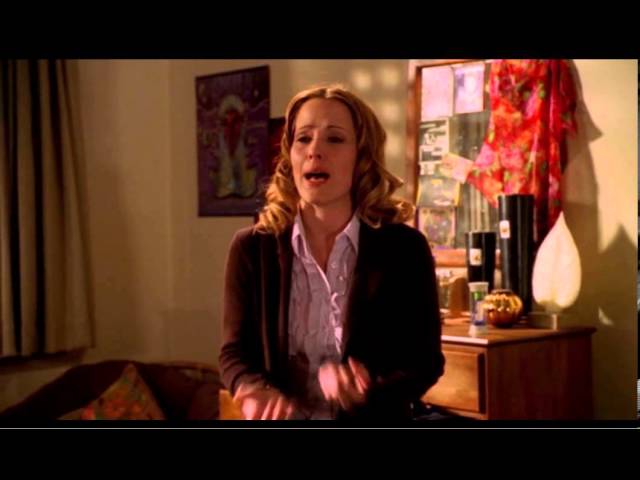 ‘Buffy’ lovers will groan at the predictability of this choice, but there’s a reason why the infamous musical episode always tops these lists – it’s completely, gobsmackingly great. Packed with hummable hits penned by Whedon himself, it’s completely crackers in the best possible sense: soaringly ambitious and crammed with moments of heartbreak and hilarity. 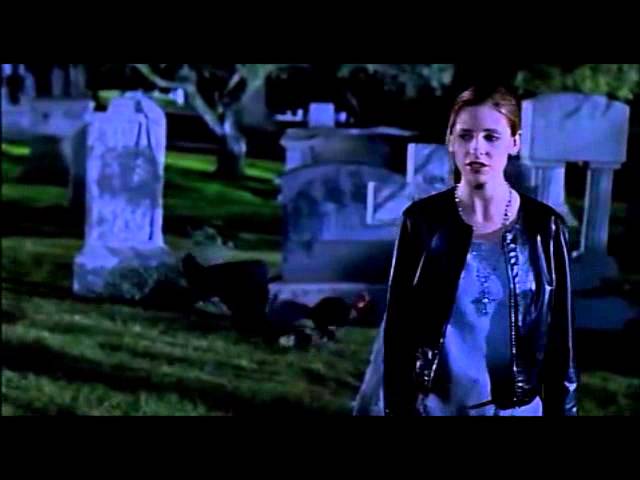 For all the latest movies to watch on Netflix, check out our monthly round-up.