Eight ways to tell a real Londoner from a fake Londoner

Written by
Samantha Baines
Monday 25 April 2016
FacebookTwitterPinterestEmailWhatsApp
Advertising
You live in London, you work in London and you use your holidays to escape from London -–but are you are real Londoner? Follow our eight-point checklist to weed out those field-loving London imposters. 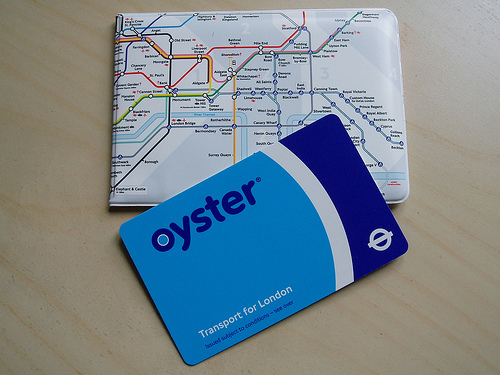 photo credit: London is your Oyster! via photopin (license)

1. Real Londoners have tried to open their front door with their Oyster card

Your Oyster card has become such an important part of your daily life that it's now more important than the keys to your house. Why can't we just beep home? It would be so much more convenient. Our Oyster love is so deep we even have special patterned holders for these cards, so special they make purses and wallets redundant. That's how real Londoners roll. 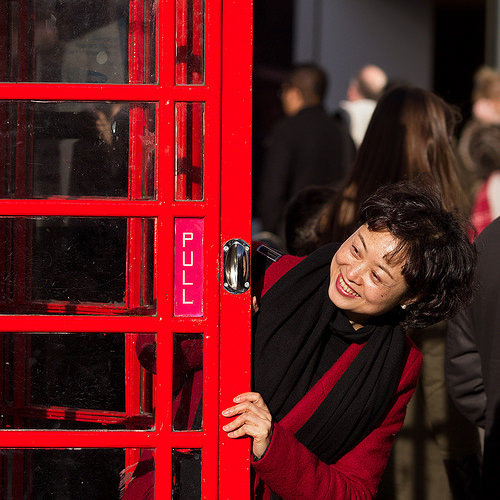 2. Fake Londoners smile even when they don't have to

Don't get us wrong, we Londoners are lovely people – some of the best out here. We just don't feel the need to inanely smile the whole time. We are saving our smiles to lure the bus driver who has already closed his doors or for reacting to the new pop-up restaurant right next door or for the free samples guy at Victoria station (hello, multiple free samples). Yes, if you spot any smile-happy people in London, they are definitely fakes. 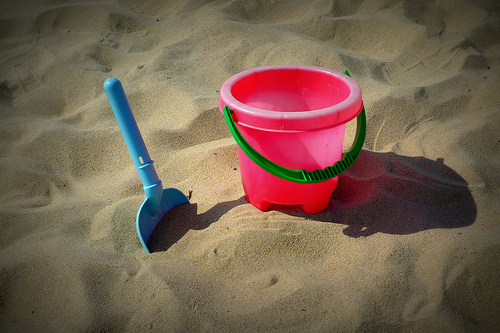 photo credit: Bucket And Spade On The Beach via photopin (license)

Ever heard 'would Inspector Sands report to the operations room immediately' over the loudspeaker at a tube station? Well real Londoners know to be wary as it is tube code for 'there is a fire'. We will be the ones briskly walking towards the exit. 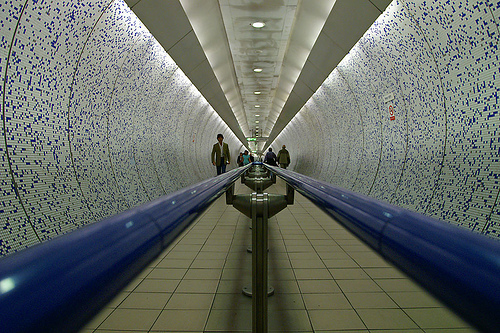 Error. There goes your whole afternoon, you tourist. Changing at Green Park involves far too much walking, people with suitcases slowing things down and a dangerous intersection of people walking so purposefully in contrasting directions that someone will inevitably be seriously injured. But mainly it's a time thing and playing human bumper cars might chip our manis.

5. Real Londoners know how to get a 'Downing Street' selfie

We may not be invited to tea by the PM and Sam Cam but we know how to get our very own 'Downing Street' selfie – and who needs tea when you have a loyal Instagram following? We just pop down to 10 Adam Street just off The Strand and take our snaps there – it's almost identical to the Downing Street door and you don't have to sneak past the rifle-toting police. 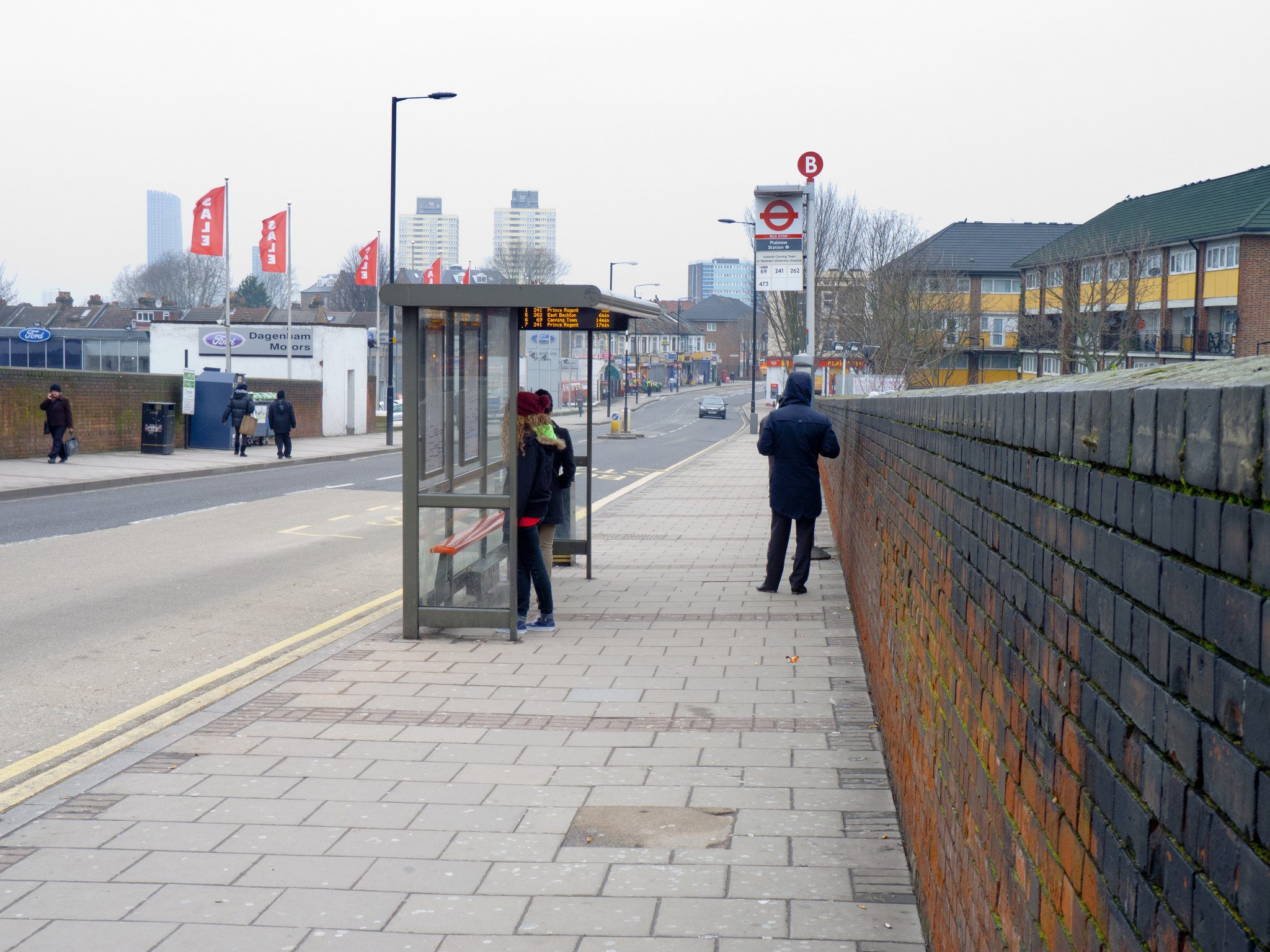 There is an app for that and it's called Bus Checker. Stop wasting your time, fakers.

Boris may be Mayor of London and enjoy cycling around the capital but he was born in New York City, educated in Brussels and was MP for Henley until 2008. Busted. 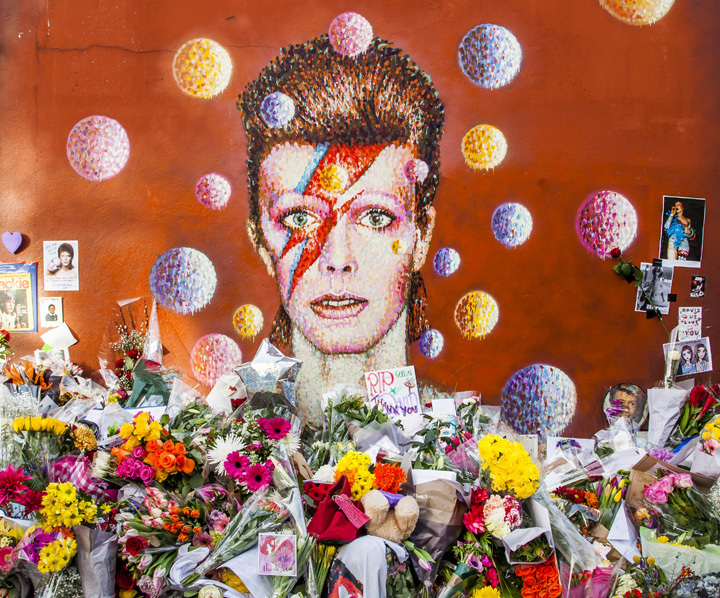 The brilliant Brixton-born David Bowie: ahead of the curve, incredibly talented and a game-changer – that's the real London right there.

On that note, here are 39 reasons why (real) Londoners love London.

Or check out 20 things Londoners say vs what they REALLY mean.