Just a few minutes ago, Sadiq Khan, Fabric and Islington Council have confirmed that Fabric nightclub, which was dramatically shut after a licensing committee withdrew its license in September, is on the way to reopening.

It follows speculation all weekend that the club was in secret talks with authorities, ahead of an appeal hearing scheduled for next weeks. Those negotiations have now resulted in a set of agreements, which were rubber-stamped at Highbury Magistrates Court today.

In return for its license, Fabric has made a series of tough concessions to the council, which include installing increased CCTV, ID scanners on the way in, and lifetime bans for anyone caught asking for drugs. Perhaps surprisingly, the club has not had to give in on the use of sniffer dogs, which police forces have pushed for since 2014.

Even so, as someone who was at that ill-fated hearing, Fabric's concessions today are very significant. In a major shift in tone, today's statement says that the club is now prepared to admit the need for 'changes to management structure and accountability'.

Though these measures will be tough for the club and its huge base of supporters to swallow, nevertheless, it puts them on a very positive path to reopening – though authorities are keen to point out that this may not happen in the next few weeks. The statement ends: 'Fabric will not re-open until they [authorities] believe that they comply with their new conditions'.

We will be updating this page when more information comes in, but for now...

Read the full statement from London Borough of Islington and Fabric, below:

In both of these cases the young men and their friends were able to conceal drugs on their person when entering Fabric, and get through the search and entry procedures without being detected. They were then able to purchase, and take, more drugs when inside Fabric.

These two tragic deaths were not the only drug-related deaths of young clubbers visiting Fabric. Since 2011 there have been a further 4 deaths.

On 10 August 2016 the Metropolitan Police made an application to the London Borough of Islington, the statutory Licensing Authority. This was for a summary review of Fabric’s Premises Licence on the grounds that Fabric was associated with serious crime, including the ease of purchasing and consuming controlled drugs within the club itself.

The sub-committee concluded, on the evidence then before it, that a culture of drug use existed at Fabric which the existing management and security appeared incapable of controlling, and that a number of conditions on its Licence had not been complied with. It decided that revocation of the Licence was both appropriate and proportionate in light of all the circumstances.

Fabric then exercised its statutory right to appeal to the magistrates’ court, with a four day hearing of that appeal being due to start on 28 November 2016.

There have now been a number of meetings between Fabric’s directors and senior management and the Authority, and between the Authority and the Metropolitan Police. Fabric has offered many new additional conditions to be added to its Licence, all of which are designed to ensure a Zero Tolerance approach to drug possession, consumption and sale within the club. It has also developed a new and detailed ISO accredited Operations Manual setting out how compliance with these conditions is to be achieved, from the top to the bottom of its operation.

Fabric accepts that its procedures in relation to searching were insufficient, as were its procedures to prevent the consumption and dealing of drugs within the club itself. Fabric accepts that the Police acted reasonably in making the application for a review and that the Authority’s sub-committee was fully entitled to revoke its Licence. Fabric repudiates the online abuse aimed at Committee members and Council staff and will permanently exclude anyone who has been found to be involved.

Fabric is committed to doing all it reasonably can to ensure that no more of its clubbers come to drug-related harm. It also recognises that there need to be, and will be, changes to its management structure and accountability.

The Authority welcomes Fabric’s acceptance of all these matters. It is now satisfied that Fabric’s directors and senior management understand precisely what has to be done to ensure that Fabric is a safe environment for young clubbers, and that Zero Tolerance to Drugs means precisely that. The measures to be implemented include:

• The use of a new I.D. scanning system on entry to the club
• Enhanced searching procedures and controls
• Covert surveillance within the club
• Life-time bans for anyone found in possession of drugs, whether on entry or within the club
• Life-time bans for anyone trying to buy drugs in the club
• Enhanced monitoring and external auditing for compliance against procedures
• Physical changes to the club, including improved lighting and additional CCTV provision
• A new Security Company
• Persons under 19 years of age shall not be permitted to be on the premises as a customer or guest from 2000hours on a Friday until 0800 hours on the following Monday or on any day during the hours that the operators promote a Core Club Night

In the light of Fabric’s acceptance that there have been failings, and given the commitment that its directors and management have shown by their development of the Operations Manual and acceptance of these new conditions, the Authority is now satisfied that the statutory licensing objectives may be met short of revocation of the Premises Licence. It is for these reasons that it has decided not to oppose Fabric’s appeal. Fabric Life will pay Islington’s costs in these proceedings directly and not from the monies pledged by supporters.

For its part, Fabric understands and accepts that the additional conditions it has agreed to are meaningless unless its operational practices ensure each of them is complied with. Its directors and management remain committed to ensuring compliance. They are committed to ensuring the safety of their patrons.

Fabric will not re-open until they believe that they comply with their new conditions.

Neither the Authority nor Fabric will be making any further statement in relation to this Appeal. 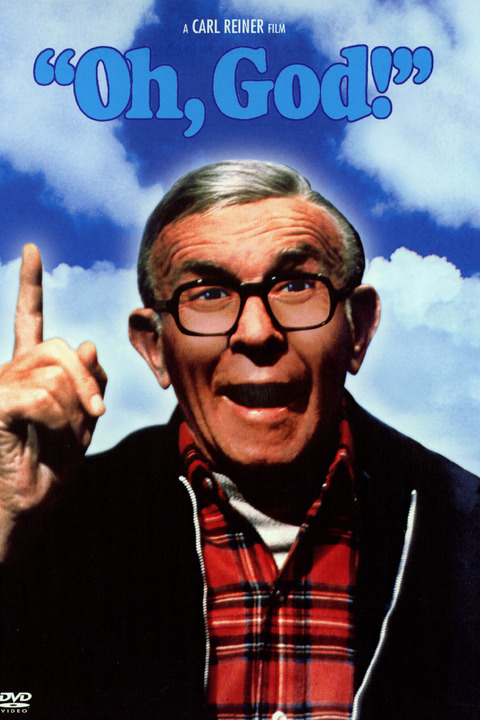