Somewhere in the mists of time (or dry ice to you and me), Hawk the Slayer roamed a land of painted backdrops, cardboard castles, and gauze-infested forests, fighting Evil and bringing Peace. His team: a dwarf, an elf, a giant and a witch who can turn a useful trick or two. His opponents: the rest of the world captained by big brother Jack Palance, a dirty player if ever there was one. The object of the game: kill each other. Sure, this not-quite-epic sword ’n’ sorcery adventure is pretty daft. But with director Terry Marcel launching a Kickstarter campaign to make long-awaited sequel ‘Hawk the Hunter’ (alongside composer Rick Wakeman!) we think it’s well worth revisiting.

A great excuse to check out the ultra-cool, DIY Deptford Cinema. In this compassionate, low-key British drama, Tanya and son Artiom arrive at Stansted airport from Moscow but don't get past immigration. Her fiancé never shows. She claims political asylum. The pair are dumped in Stonehaven (aka Margate) in midwinter, where they’re expected to subsist on vouchers until their case can be considered. But the desolation of this grey open prison is not allowed to overshadow a tender courtship between Tanya and a local bingo caller.

A fascinating double bill of modern musicals presented by the Badlands Collective. Directed, choreographed and co-written by ‘Cabaret’ creator Bob Fosse and based on his own life experience, ‘All That Jazz’ may be groundbreaking, but it’s also pretty pleased with itself. ‘One From the Heart’, meanwhile, is the film that almost sank Francis Ford Coppola, but it’s a wonder to behold nonetheless. It’s about a couple who smooch, quarrel, cheat on each other and live to smooch again over a long Fourth of July weekend in a Las Vegas confected entirely in the sets and mixing-boards of Zoetrope studios.

4. Disaster Film Club: ‘The House of the Devil’

A new film club arises, and makes a strong opening statement with this recent horror classic. We’re in 1983, a time when every leafy US suburb had its own Satanic death cult to contend with. Jocelin Donahue makes for a textbook scream queen as cash-strapped undergrad Samantha, who drives out to a babysitting gig with girlfriend Megan (Greta Gerwig) only to end up having ram’s blood poured down her throat by a family of grotesques wrapped in muslin bed sheets. Though writer-director Ti West tips his hat to Wes Craven and John Carpenter, ‘The House of the Devil’ also manages to emulate the suspense tactics of Hitchcock and Polanski. 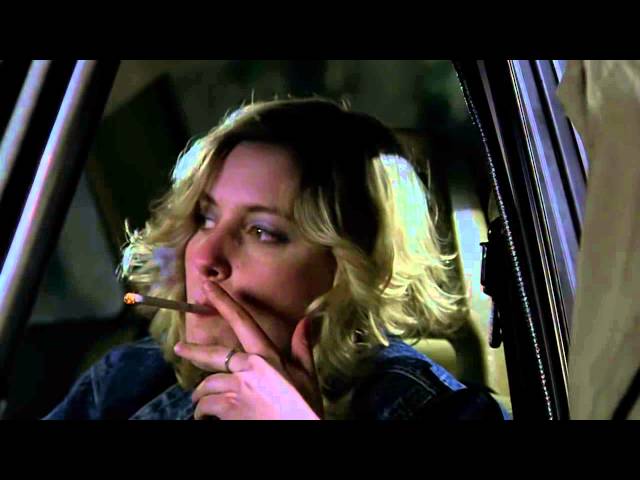 5. The Nomad: 'Close Encounters of the Third Kind'

The perfect film for an outdoor screening – if you’re extra lucky, aliens will come and sweep you away half-way through. With the arguable exception of ‘ET’, this tale of benevolent alien contact is Steven Spielberg’s most personal statement. It’s the heartfelt cry of a boyish 31-year-old who can’t rationalise his own self-centred ambitions with the demands of family and responsibility. Possessed by a creative compulsion he can’t understand, everyman hero Richard Dreyfuss alienates his wife and comes close to mental breakdown before discovering the source of the visions in his head. 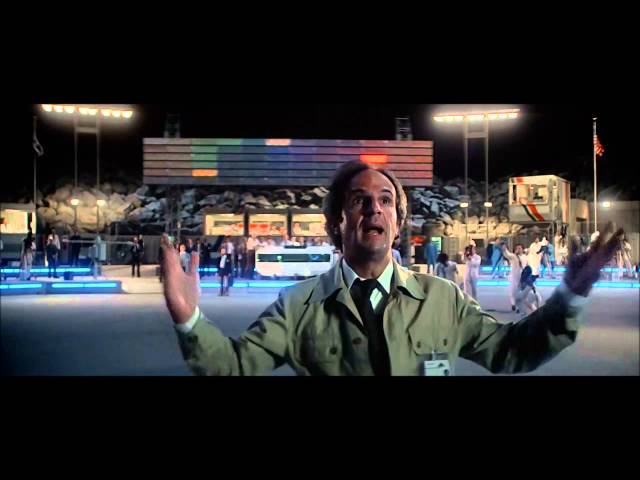