The annual Human Rights Watch Film Festival screens dramas and documentaries exploring ideas of freedom, social justice and rights for all. This year’s programme tells stories from across the globe, from tales of defection from North Korea (‘I Am Sun Mu’) and Syria (‘If the Dead Could Speak’) to multi-award-winning festival favourites like Turkish coming-of-age drama ‘Mustang’ and Afghan doc ‘Sonita’. But our pick is a homegrown tale: ‘The Hard Stop’ looks at the fallout of the police shooting of unarmed Tottenham man Mark Duggan through the eyes of two of his closest friends. 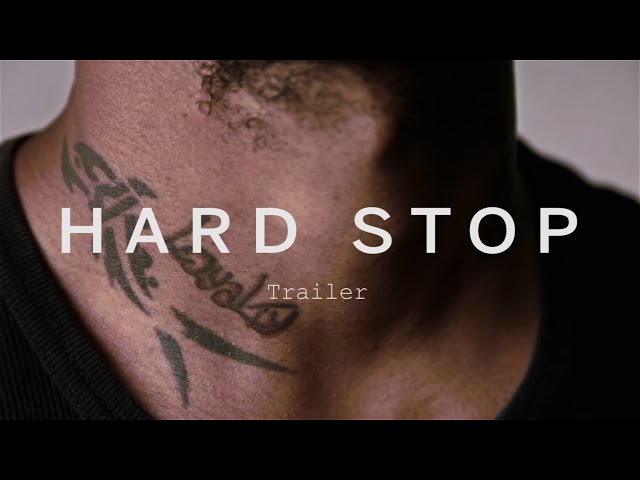 A true film legend – editor, author and occasional director Walter Murch – comes to the ICA to present two remarkable movies. On Saturday he’ll introduce ‘Apocalypse Now’, which he edited. But we’ve chosen this less familiar but in many ways equally extraordinary film, Murch’s directorial debut. In this sequel to ‘The Wizard of Oz’, Dorothy slips back into the dreamworld of Oz, where she finds a crumbling Yellow Brick Road and Oz itself deserted and desolate. The emphasis is on insecurity, and the disturbing/comforting ratio tilts conclusively towards the former.

Time Out writer Tom Huddleston will introduce this goofy but highly entertaining ’80s sci-fi adventure. Earthman Dennis Quaid shoots it out with 'Drac' warrior Louis Gossett Jr, then both man and creature crash-land on the deserted Fyrine IV. The gloomy planet, with its meteor storms and bug-eyed monsters, soon draws the combatants together as they realise that the greatest threat to their survival is not each other, but the planet itself. 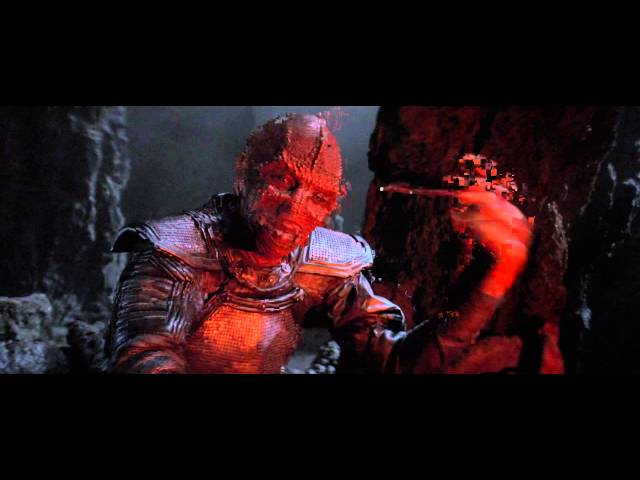 BFI Flare festival programmer and horror expert Michael Blyth brings his illustrated history of LGBT scares back to the BFI, followed by a screening of one of the oddest and most transgressive slasher movies ever made, the benign-sounding ‘Sleepaway Camp’. Expect to see clips from the likes of ‘A Nightmare on Elm Street 2’ and ‘The Hunger’ in Blyth’s talk – but nothing will quite prepare you for the main feature and its notorious shock ending.

This ultra-cool East End film house offers a weekend of films by one of the great contemporary American indie directors, and we’ve selected her second feature, and the first to gain international attention. Based on a short story by co-screenwriter Jonathan Raymond, the general outlines of the tale are familiar – two old buddies go away for the weekend – but the steady quietness of Reichardt’s approach lends a tension and wonder to the long shots of winding road, forest wildlife, and pensive faces in repose, as Kurt (indie-folk star Will Oldham) and Mark (Daniel London) head toward the Cascade mountain range in America’s Pacific north-west for a brief retreat.