If you don’t spend your Halloween watching bands called Carcass, Napalm Death and Obituary, then you simply don’t know how to celebrate the undead. Morbid names aren’t the only reason to head to The Deathcrusher Tour this week, though – these are some of the godfathers of their genres, and getting to see these ultra-influential bands together on one stage is a rare opportunity. It may seem daunting, so here’s our little guide to the the heavy metal heroes coming to town and the styles they pioneered. Get ready to giggle at some silly genre names. 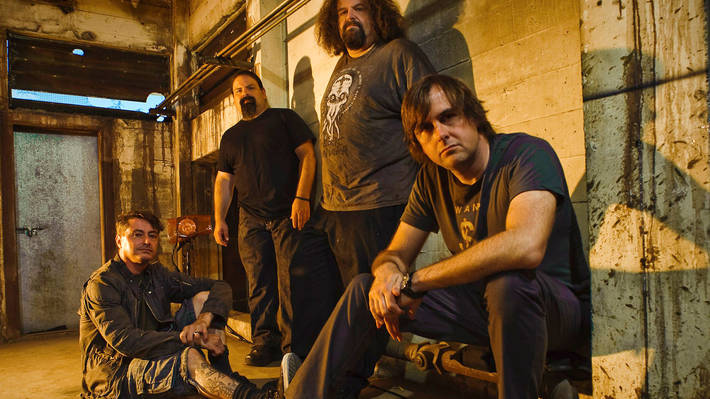 A bunch of teenagers in early ’80s Birmingham were suffering from that great adolescent affliction: boredom. They fought it by making the fastest music they possibly could. The resulting mixture of hardcore punk and thrash metal is a mind-flaying sonic assault – the band’s early albums featured upwards of 25 songs, one of which is famously just a second long. Grindcore was born, and thousands of imitators along with it. 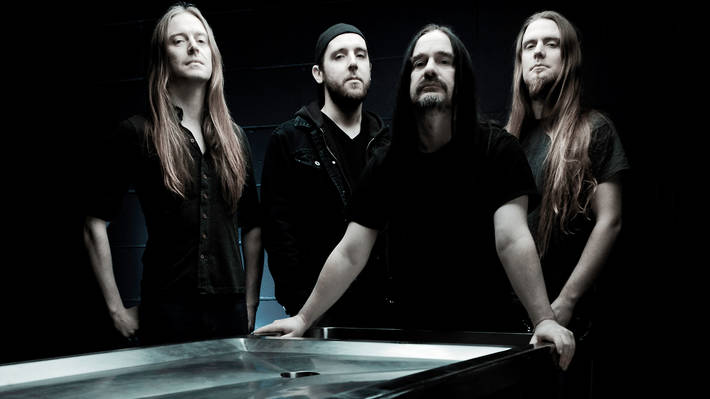 While grindcore is pretty politically-minded, Liverpool’s Carcass (who once shared a guitarist with Napalm Death) took things to a whole new disgusting lyrical level. By melding ridiculously fast, sludgy heavy metal with lyrics gleaned from the anatomy textbooks of the singer’s sister, they invented goregrind: an ultra-morbid, ultra-gross take on grindcore. And they’re vegetarians! By the time they recorded 1993’s ‘Heartwork’, they’d injected a bunch of (whisper it) tunes into their gut-punching sound. That, my friends, is called melodic death metal. 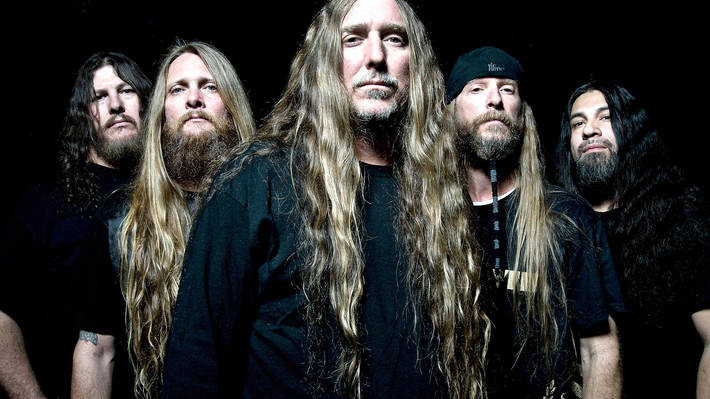 Death metal is like grindcore without the punk bit: it’s just pure, driving, heavy metal. Long songs, countless riffs, rapid-fire drums and pretty stupid guttural vocals: it’s hilarious and brilliant. The ‘death’ bit comes from singing about death, obvs. And where was this nasty, macabre genre invented? Florida. Obituary were at the fore, and John Tardy’s horrifying growl influenced thousands of bands to come. ‘Slowly We Rot’ was their first album, but ‘quickly we headbang’ is what you’ll be thinking when they tear up the stage.

The Deathcrusher Tour lands at The Forum on Thursday October 29.