The familiar curves of a black cab are an iconic feature in the capital, but they’re about to get a twenty-first century overhaul. The trusty taxis are going electric and we could be seeing the new hybrid vehicles rolling down our roads as soon as this year.

The new cabs will replace the diesel-powered TX4 model and drive with zero emissions, potentially saving up to £2,800 a year in fuel costs. The London Taxi Company are aiming to build 20,000 vehicles a year at their new £300 million plant in Coventry. With the first taxis due to roll out of the plant during the fourth quarter of 2017, it’s expected there’ll be around 10,000 of the electric cabs trundling up and down the UK by 2021.

Along with an announcement that all new taxis in central London should be emission-free from January 2018, the government has said it’s investing a whopping £64 million into the use of electric taxis, part of which will go towards helping TfL set up new electric charging points for London cabbies, with 90 planned for the end of 2018.

What with green bus zones launching on London’s most polluted high streets and electric cabs on the horizon, soon we might be able to breathe a little easier in our smoggy city.

In other travel news: TfL has launched two new tube maps that show how long it takes to walk between stations 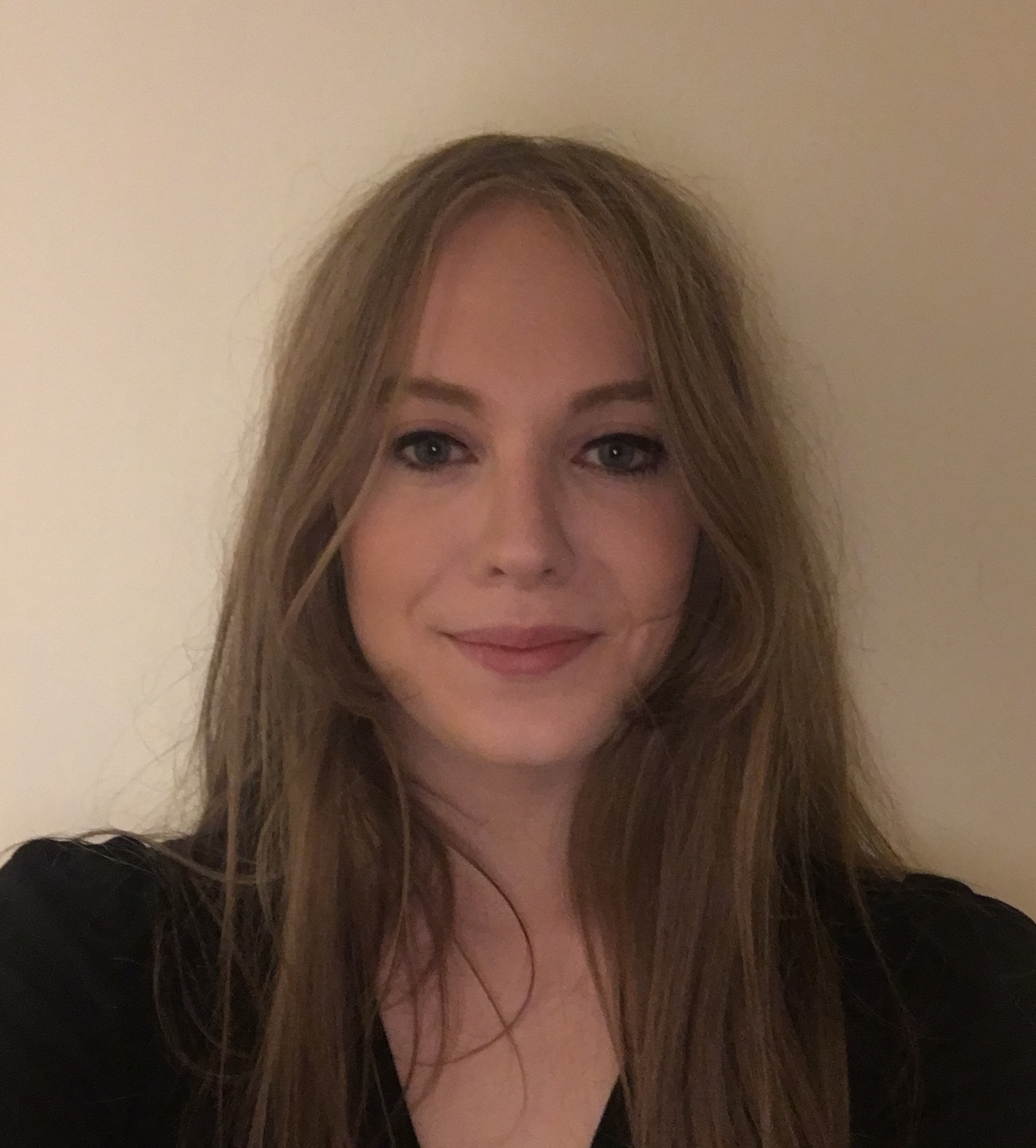