Sadiq tells Time Out: 'I don't want Fabric closing down. It's a great night out.'

In a new interview with Time Out, London mayor Sadiq Khan has addressed the state of London’s nightlife and spoken about his own experiences of clubbing in Fabric as a young man. 'I went to Fabric when I was younger. It was a great place to go. It was a great night out. What’s important, though, is that there’s a new generation of people who want to go clubbing. And it’s important that the council work with the police and others to address the concerns that people have got.’

The Clerkenwell club has been the centre of a very public row over its future following two tragic drug-related deaths this year. Sadiq quickly became the figurehead for people campaigning for Fabric to remain open after its license was suspended last month. He has been inundated with pleas from DJs, producers, clubbers and local residents calling on him to step in and save the club. 'I don’t want Fabric closing down,’ he told us. ‘I don’t want other nightclubs closing down. I don’t want live music venues closing down. I want an environment where we don’t just preserve our heritage, but also one where we can have new nightclubs opening.' 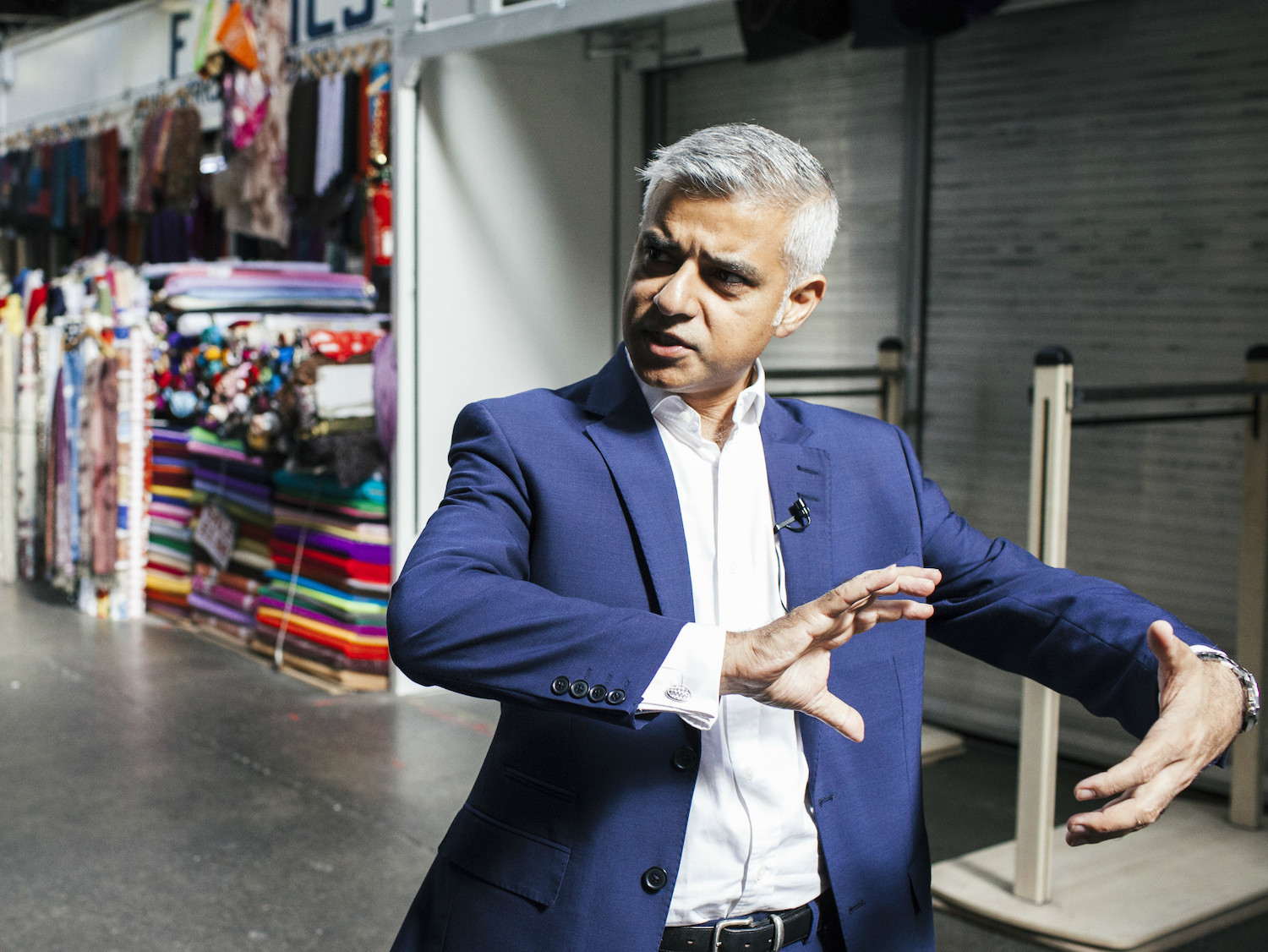 He cites the 50% of live music venues and 40% of nightclubs that shut down during Boris Johnson’s tenure. Since Sadiq took office, Shapes, Passing Clouds, The Silver Bullet and Dance Tunnel have all permanently closed. Fabric’s future will be discussed at a hearing on September 6. All decisions will ultimately be made by Islington council's licensing committee and the police. ‘Certain people have been given the impression that it’s me pulling the levers with Fabric,’ he said. ‘It isn’t, it’s a local authority issue. Mayors can do a huge amount. Fabric’s a good example. I’ve got no direct powers over Fabric, but I can speak to the council and speak to the police to see if there’s a resolution to be found. I’m not pretending I have all the powers I want.' 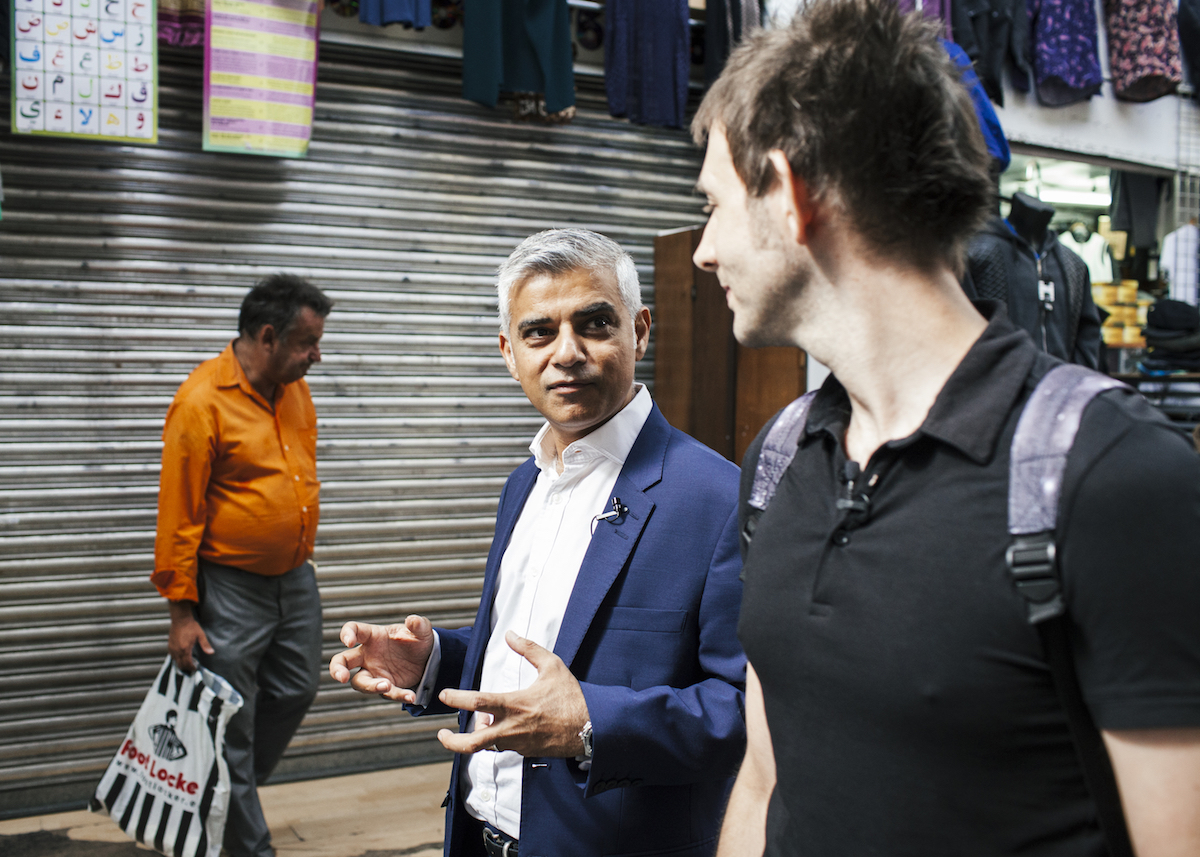 While this is the case, Sadiq does view protecting London nightlife as one of his mayoral duties. ‘No-one wants a situation where clubs or music venues are closing down. It’s really important. It’s my job as mayor to create an environment where nightclubs can flourish.'

We spoke to Sadiq about London's great venues as part of the launch of Time Out’s Love London Awards. Read our full interview with Sadiq next week.