The world of work according to children at KidZania

In recent months, workers in many areas of expertise have been put under extra strain in London – especially those involved in keeping the city safe. This has not been the case for the kingdom of KidZania, which has continued to run on imagination and fun, and where the most popular job is stacking supermarket shelves.

The inventive play space in Shepherd’s Bush is a small city run entirely by children: an amazing concept if, in reality, predictably chaotic. After all, these are the people who will be running London one day, so it’s good to know they’re getting some practice.

We spoke to a few of KidZania’s pint-sized professionals – from firefighters and dentists to radio broadcasters – to see what they know about the world of work, and ask what’s most important to them when they get the chance to rule the roost. They told us what they think the best and worst jobs are, and why they would or wouldn’t like to do them in the future. We found out who they think the most important people in London are (generally agreed to be ‘the people that make sure the Queen isn’t stolen’) and what they love about the grown-up city.

Surprisingly self-aware and at times very sure of themselves, these children offer a fascinating insight into London, what they think makes a city great and what they can contribute in the future. All hail KidZania! 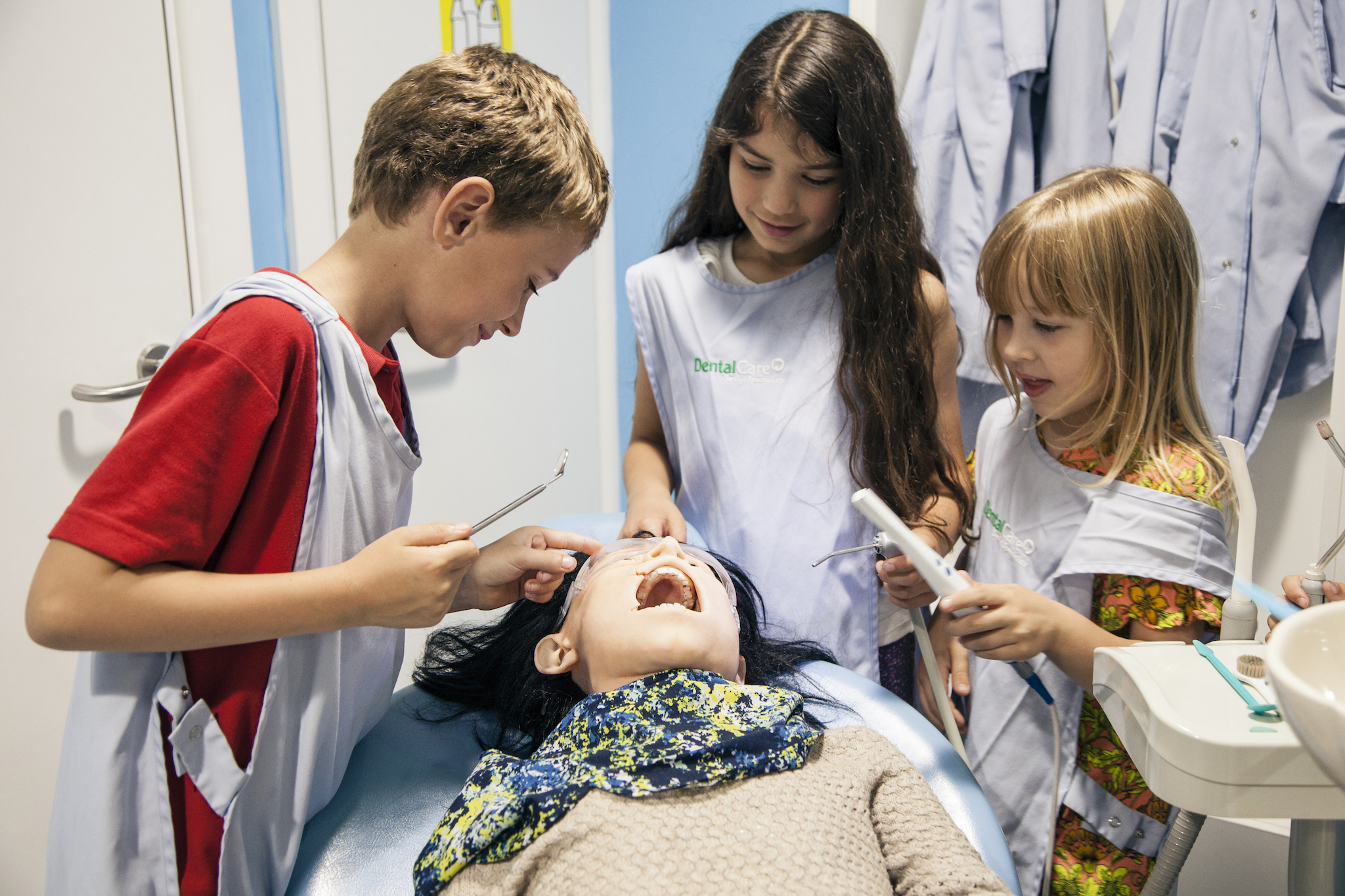 ‘I couldn’t do this. You’d always have your hands in people’s mouths and that’s gross. I’m too chatty to be a dentist, I’d just be chatting away, but they can’t say anything back because I have my hands in their mouth. No, I’m not cut out for this.’ Catarina, nine 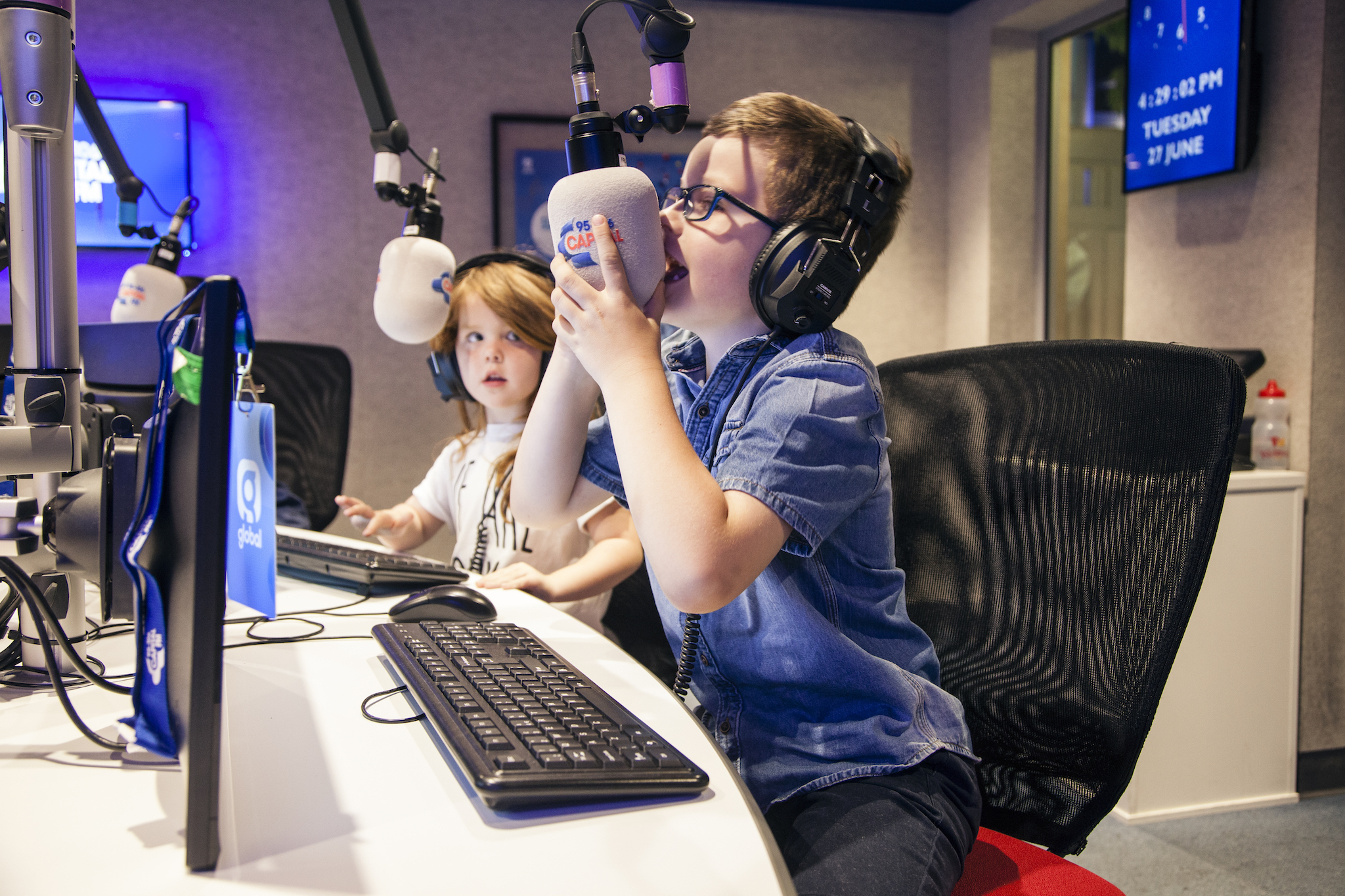 ‘I’d like to be on the radio, you have to be LOUD!’
Harrison, six 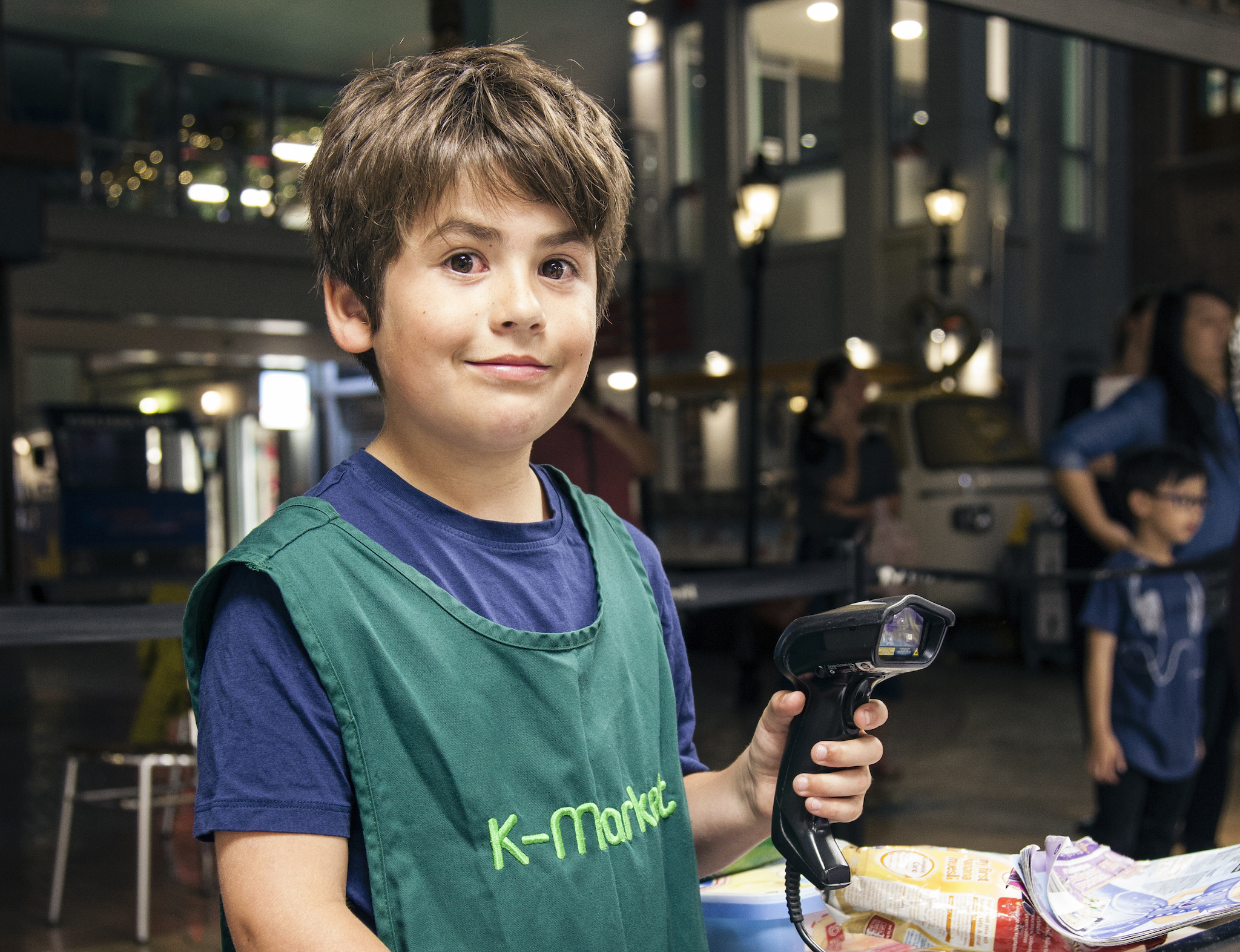 ‘I really like working in a supermarket because I like pressing all the buttons and this scanner thing.’ Cecil, seven 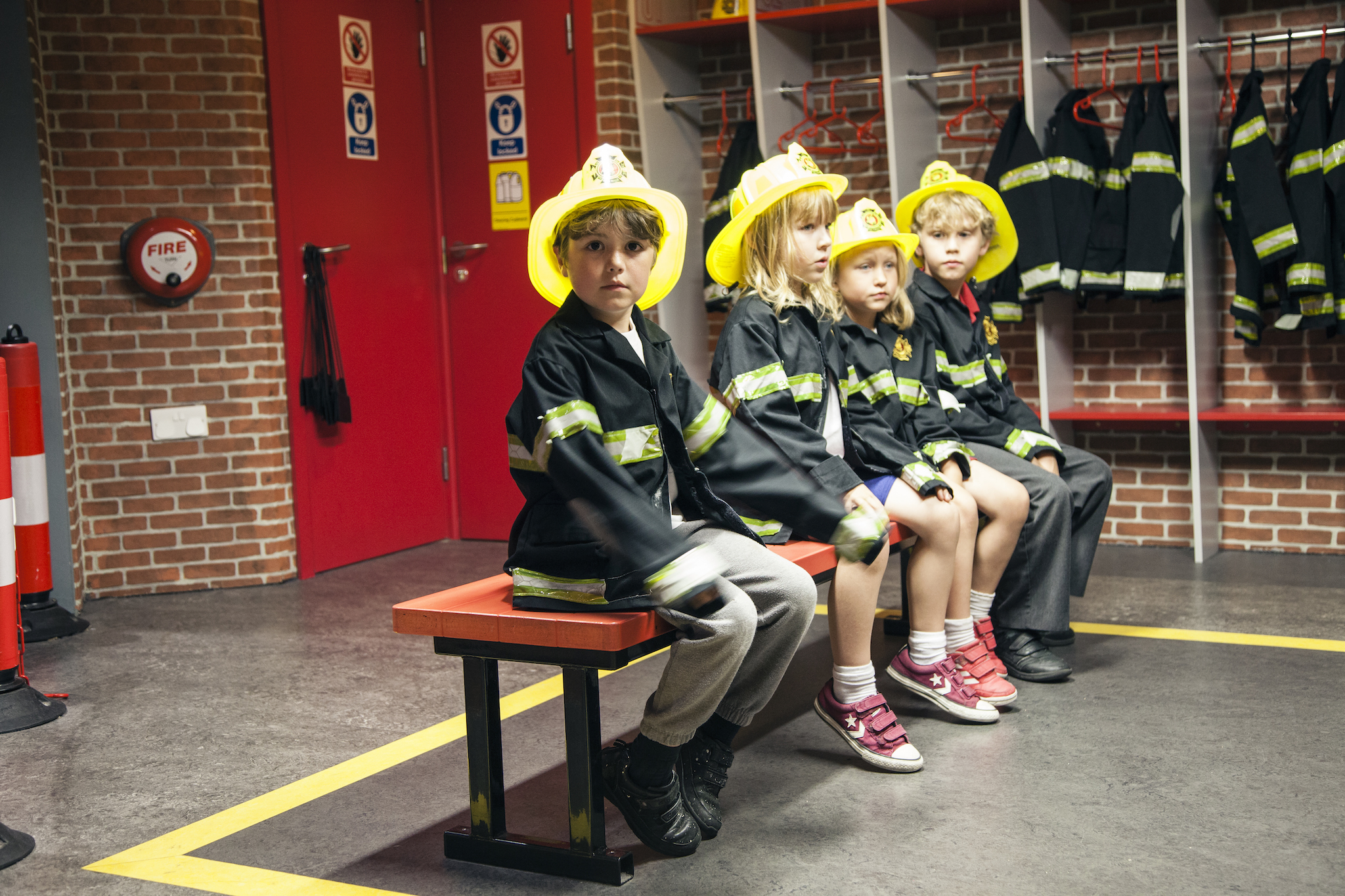 ‘Right now I’m being a firefighter, but I want to go and be a nurse in a minute so I can help people who are poorly.’ Betsy, six

Or forget work and revel in being young (or just remembering it) with our checklist of 101 things to do in London before you’re 18.