First they took on the Circle line, then the Thames Clipper and now the 'Race the Tube' guys are trying to beat the DLR in a relay race, because why the heck not?

Back in September last year, athletes James Heptonstall and Noel Carroll successfully beat the tube on foot and since then, they've been donning their running shoes to race pretty much anything – they even ventured across the pond to take on the New York subway. Now, they're back in London and they've called in extra forces from more freakishly fit people – ultra marathon runner Rob Bell and England touch rugby player Will Serocold – to tackle a 1,500-metre relay race against the DLR.

Spoiler alert: in their first attempt, the DLR had the edge by a frustratingly close 20 seconds. But not wanting to be defeated by a driverless train, they got back out there and did it again straight away. If at first you don't succeed and all that. But did they do it? Damn right they did. 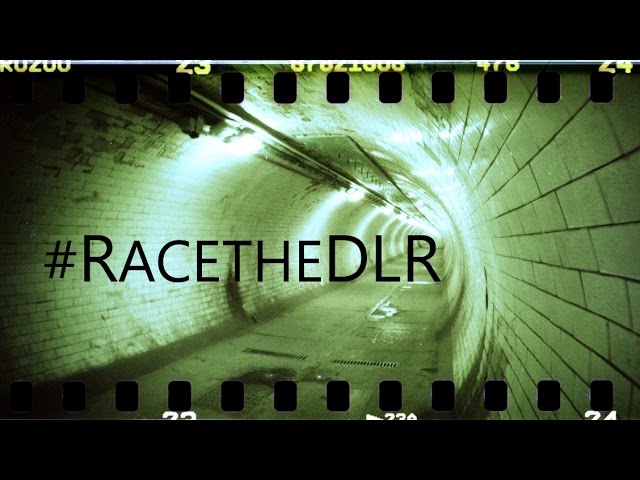 Aaaand here's where they actually did it: 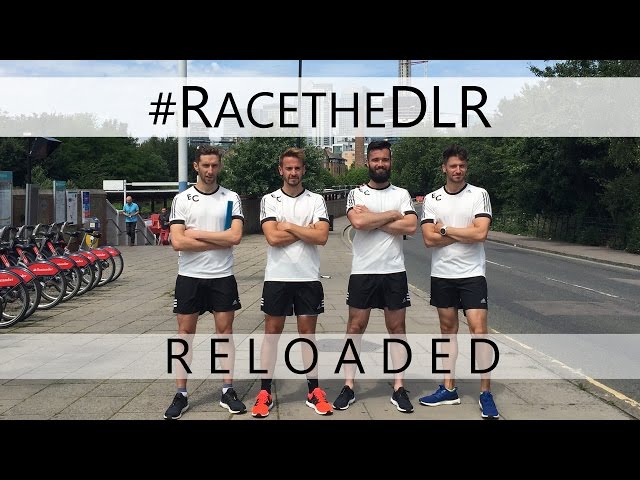 Want to take on your own tube challenge? Take a look at the ten most pleasantly surprising pubs on the London Tube Pub Challenge.

Isabelle Aron is Deputy Features Editor at Time Out London. She joined in 2015.

Having started at Time Out London working on the blog, Isabelle developed an in-depth knowledge of weird pop-up venues, niche tube map facts and silly London food hybrids. As Deputy Features Editor, the topic she covers are equally varied – from interviewing the 'Queer Eye' guys (a career highlight) to telling stories of ordinary Londoners doing extraordinary things. Born and bred in London, Isabelle has been in the industry for five years and during her time Time Out, she's won a PPA New Talent 30 Under 30 award and been nominated for Best Team at the BSME awards for her work with Features Editor Kate Lloyd.