Advertising
‘Is Jack Whitehall’s dad real?’, ‘Is Jack Whitehall funny?’ and ‘Can Jack Whitehall Irish dance?’: all questions thousands of you lot have asked Google about the ‘Fresh Meat’ starring stand-up. Well, we thought we’d bypass the search engine and just ask the man himself. Watch the video below to find out Whitehall's answers. 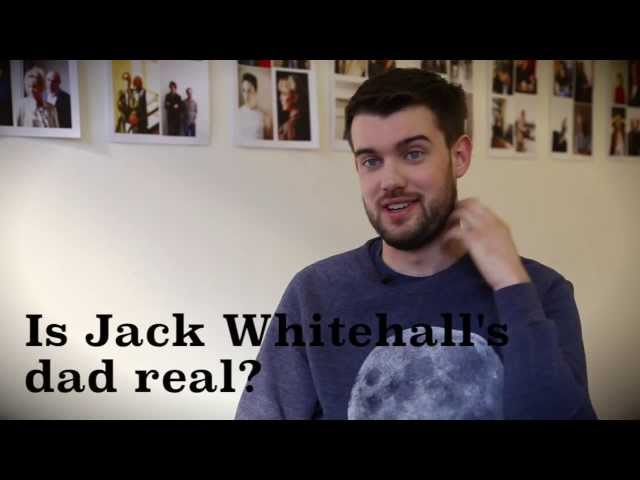 Is Jack Whitehall’s dad real?
‘Is he real? Unfortunately, yes. I mean, in the sense that, that is my actual dad. I guess, in the most literal… answer of the question: he is my real dad. I mean, are those all his actual opinions? Probably not. I hope… I hope the fuck not! But I fear that quite a lot of him is pretty real.’

Is Jack Whitehall well hung?
‘Yeah, well, OK, again, this is a problem that’s very much been created by my father, sort of constantly going on about it in interview scenarios. Erm, no, I don’t… Not that I’ve… I haven’t compared myself to… I haven’t seen that many, erm, penises in the flesh! I don’t really know what to compare my… I’m probably just a normal… I should’ve just stopped. I, err… I don’t know, I could get it out!?’

Is Jack Whitehall in ‘Frozen’?
‘Yes, I’m in “Frozen”. I have the smallest part. I have, like, 15 lines, I play a little troll. They went in and they said, “Will you do this film? Oh, it’s amazing in America, every one says it’s, like, as good as “The Lion King”, and I was, like, “Yeah, whatever,” and I did it. But apparently everyone says now it is as good, it’s, like, one of their best ones for years. I just fear now that it might attract the wrong fanbase to my shows. I wouldn’t want five- and six-year-olds coming along thinking, “Here’s Jack Whitehall, the voice of ‘Frozen’,” and then hear me tell a lot of jokes about my not-so-well hung penis.’

Can Jack Whitehall Irish dance?
‘No. Well, err, I did it for “Bad Education” and I was instructed to Irish dance by an Irish dance teacher, and I was rubbish. So when we actually did it we got a body double, who did the lower half, and I did the upper half, just sort of… The upper half of Irish dance is a lot easier than the bottom half, to be fair. I can Morris dance. But, again, not to a very high standard. I was taught to Morris dance at school. We had a weird drama teacher, and he literally insisted on having Morris dancing in every school play that we did. So I am a man of the bell.’

Is Jack Whitehall funny?
‘Err, well, I mean, it’s the question that, as a comic, you ask yourself every single day, and live in fear that the answer will be “no”. You know, that’s the question that we ask ourselves all the time. But not in the third person. I just ask, “Am I funny?” Not, “Is Jack Whitehall funny?” because I don’t refer to myself in the third person. Other than when I’m having sex… I don’t, I don’t, I’ve never done that.’ 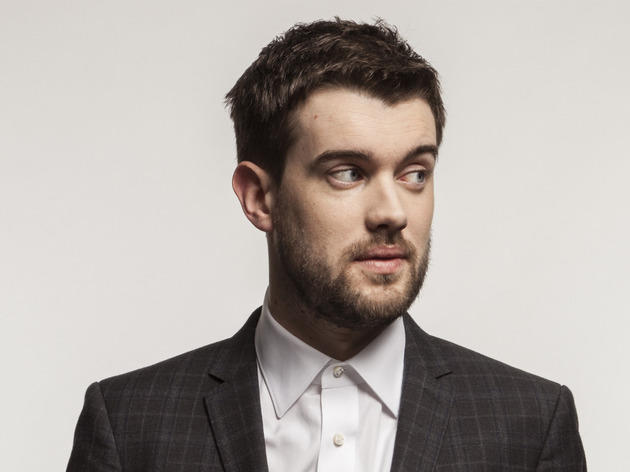 Has success forced Jack Whitehall to grow up, or is he still a big kid? 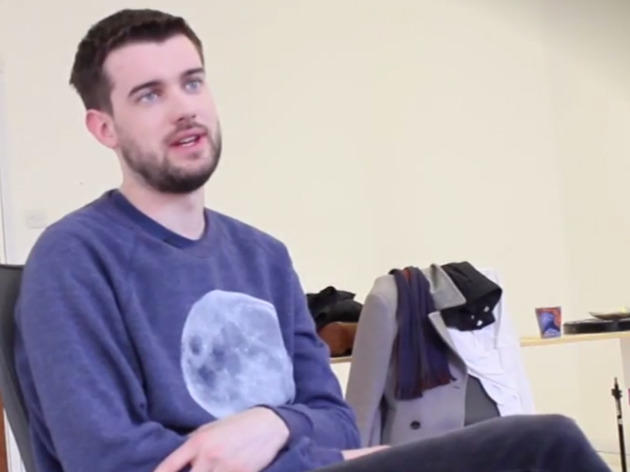 A born and bred Londoner, who better to answer Time Out readers’ London-based problems and questions than Jack Whitehall? 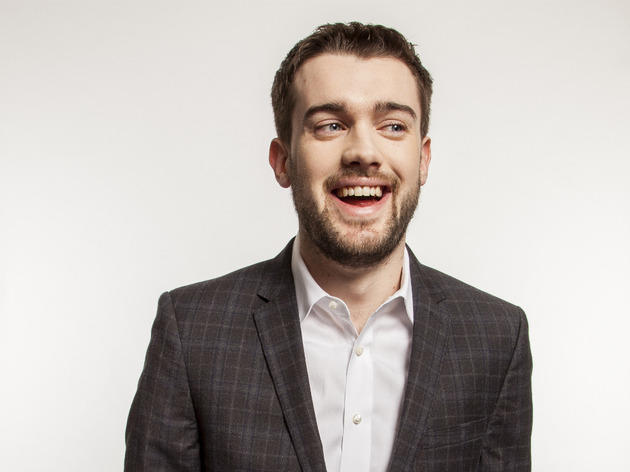 A gallery of our comedy cover star’s Time Out shoot. 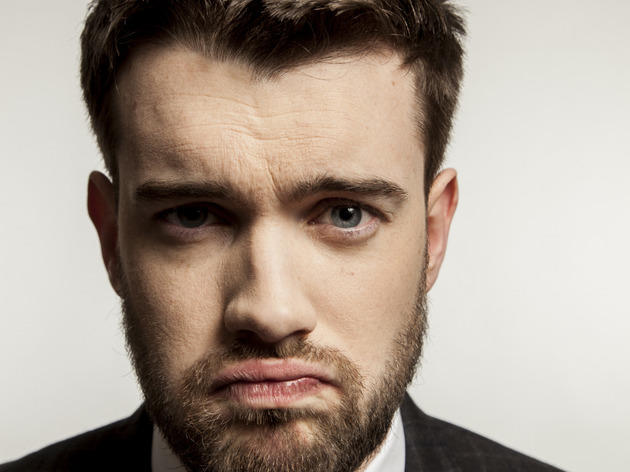 Get your fix of the stand-up with our exclusive Jack Whitehall interviews, videos and see him live in London.