Dance, Ballet
Recommended
3 out of 5 stars 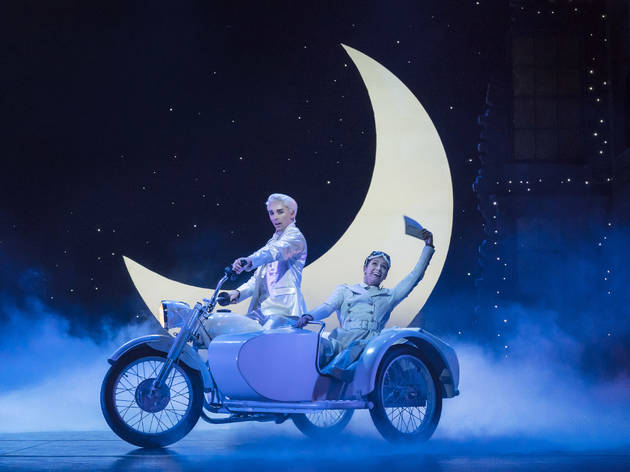 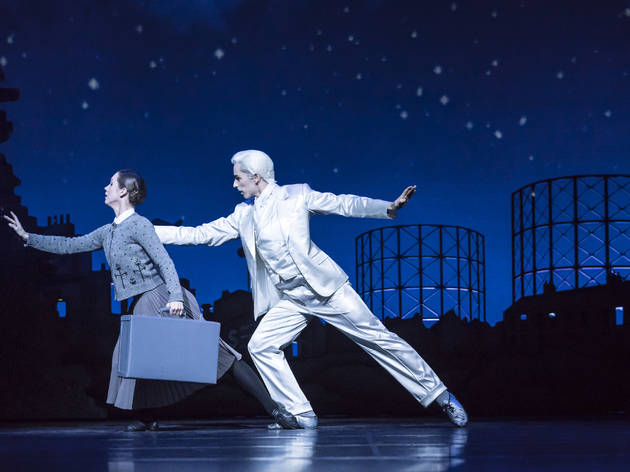 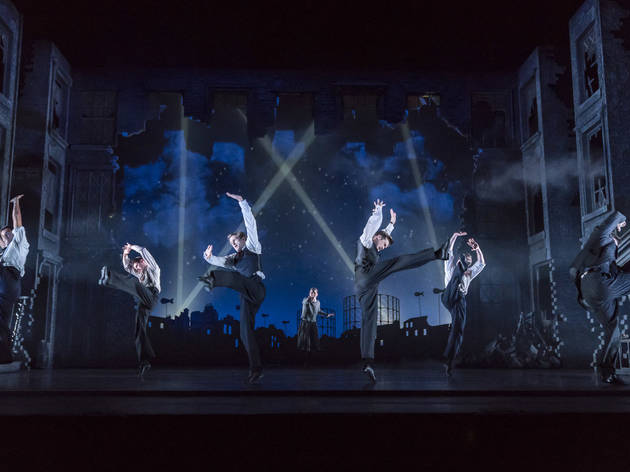 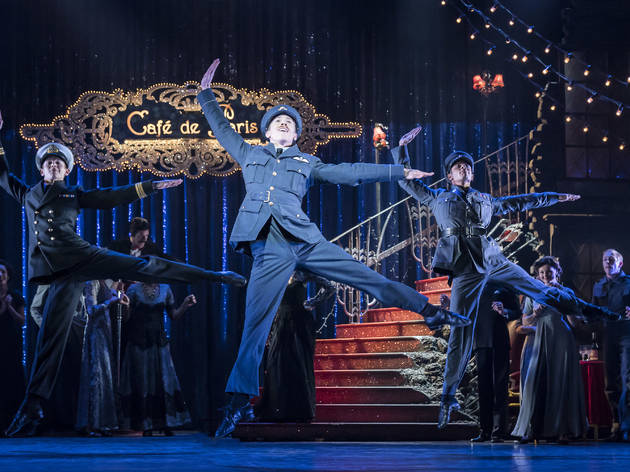 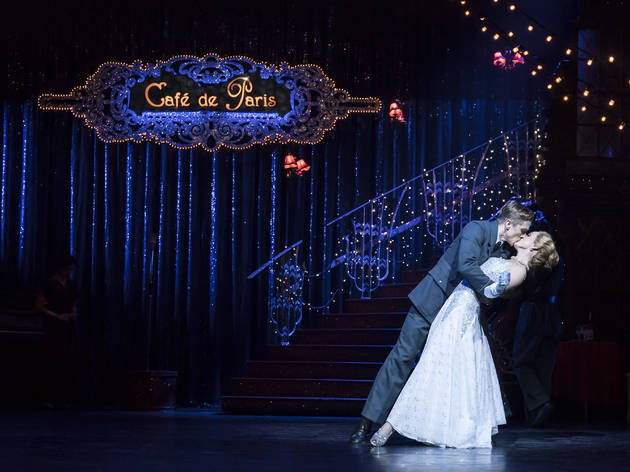 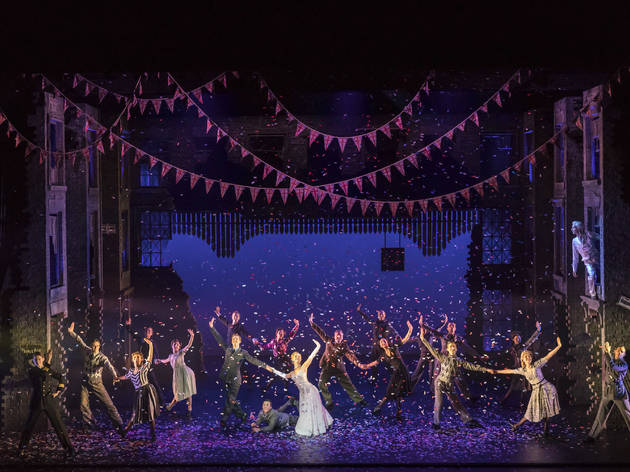 Sadler’s Wells’ now firmly established Christmas tradition is to stage a Matthew Bourne show – this year it’s a return for his take on 'Cinderella'. Putting an unexpected spin on a classic dance tale is Bourne’s signature move, so here we have Cinders living through the London Blitz. This makes more sense than you might suppose – Prokofiev wrote his Cinderella score during the Second World War and there’s a dark undertow to the music that Bourne picks out skilfully.

Mousy Cinders (Ashley Shaw) has a houseful of grotesque step-siblings to deal with, as well as a thoroughly awful stepmother (Michela Meazza, giving full-on Joan Crawford viperishness). Her Prince is an injured airman (Andrew Monaghan) who stumbles through their front door, but then is lost again in the chaos of an air raid. Knocked out by a bomb blast, Cinders dreams of dancing and romance with him at the grand ball she wasn’t invited to.

Lez Brotherston’s superbly evocative sets and Neil Austin’s clever lighting move us seamlessly from scene to scene – most hauntingly from ravaged London streets to the devastated Café de Paris, which transforms into the scene of the ball through a reverse-time sequence.

Liam Mower’s satin-suited angel replaces the traditional Fairy Godmother – a Powell and Pressburger nod amid many classic film references. And there are some lovely dance touches – lovestruck Cinders’s dance with her pilot in mannequin form is exquisitely done, and a Salvation Army pair brandishing tambourines cheekily evoke the national dances in Frederick Ashton’s famous Cinderella.

But somehow it’s hard to love this show. As it progresses, Bourne doesn’t always seem to know what to do with so much music – there are extended periods of filler and some rather befuddling plot moments. And when you ache for elegance, Bourne’s choreography invariably seems to give you franticness and rather ugly shapes instead. Faced with deliberately awkward duets, drunken stumblings, and our hero, gripped by PTSD, crashing about amid the London underworld, you long for a bit more of the glamour all those film references remind you of.

With a tendency towards silent-movie mugging, Bourne’s characters are rarely drawn in more than two dimensions, but Kerry Biggin as the speccy, mousy, put-upon Cinders, acts her socks off to stretch that mould. Michela Meazza is great too, as her glamorous step-mother, sour-faced with gin and petty cruelties.

Although the brilliant opening gives way to some filler scenes and plot confusions, this ‘Cinderella’ has enough romance, fantasy and fun to keep us hooked.