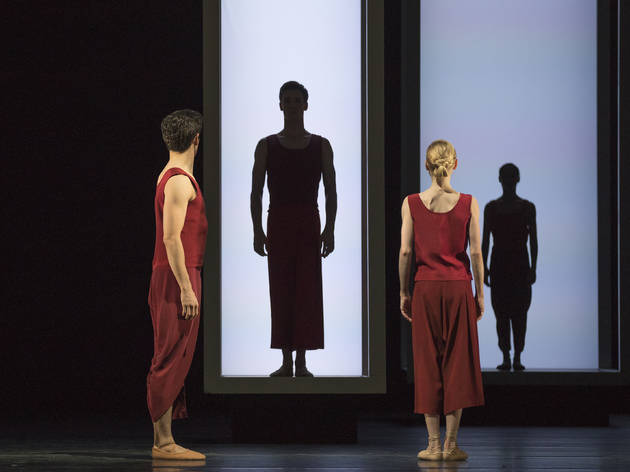 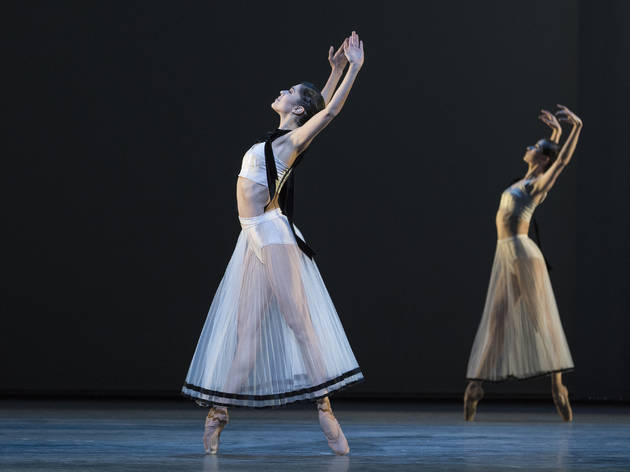 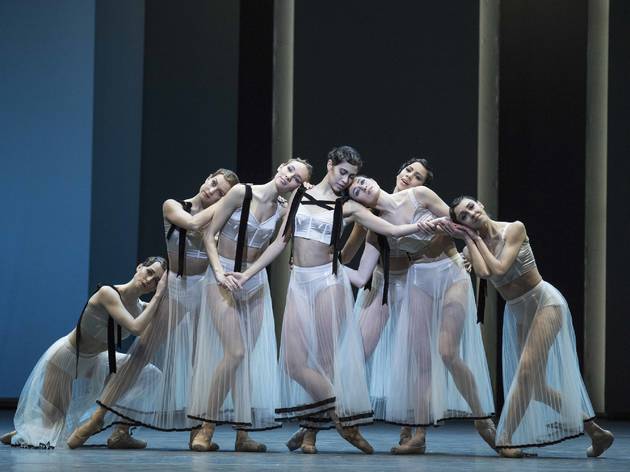 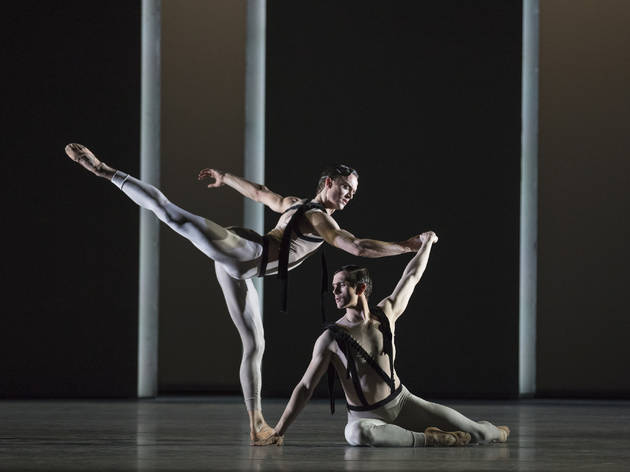 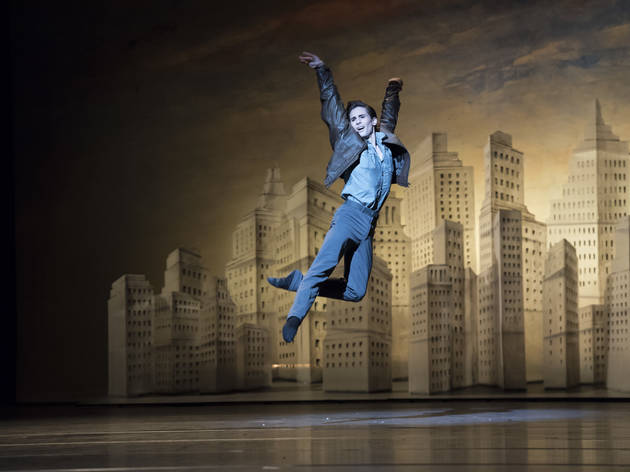 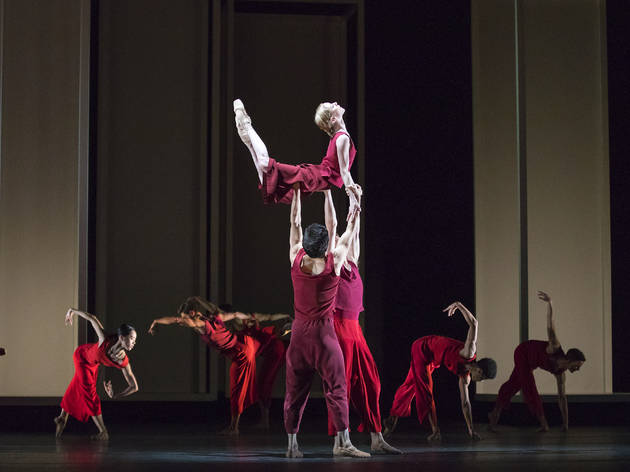 Three ballet works inspired by Bernstein's music, in all its varied glory

Leonard Bernstein drew on intriguingly diverse inspirations for his extraordinary musical legacy. This triple bill of dance works, part of the worldwide Bernstein centenary celebrations, gave a good taster, with the music chosen for each in turn inspired by the ‘Book of Psalms’, a WH Auden poem and Plato’s 'Symposium'.

‘Yugen’, a new work from Wayne McGregor, was built around part of Bernstein’s ‘Chichester Psalms’, performed here with a full chorus. Edmund de Waal’s set comprised soaring box-frame structures with opaque back walls, gently lit, in which dancers stood as if in quiet meditation between bursts of activity. McGregor captured a beautiful ebb and flow between bustling movement and serenity in these 19 minutes; spiky combinations and the ensemble sweeping in from the back of the stage gave way to deeply lyrical solos and duets, with dancers pulling out long notes with their fluid stretched lines, images of nurturing support and quietly triumphal lifts.

A first revival for Liam Scarlett’s ‘The Age of Anxiety’ confirmed it to be a robust if not terribly deep piece of storytelling. Auden’s Pulitzer-winning poem, which inspired Bernstein’s Symphony No.2, presents four lost souls looking for solace who meet in a New York bar and, as the liquor flows, debate the human condition. Alexander Campbell was suitably swaggering as the priapic young sailor Emble, the sexual magnet around which the others jittered, and Sarah Lamb was impressive as Rosetta, trying to maintain an air of cool control as the night descended into febrile chaos.

Lastly, Christopher Wheeldon’s new work, ‘Corybantic Games’, used Bernstein’s ‘Serenade’, after ‘Plato: Symposium’ and, as Plato’s protagonists do, talked about love in its many forms. A male-dominated first section was at once noble and playful; the all-female second section was shaped by sinuous lines. For the short sharp burst of part three, we had a cheeky, scampering duet from Mayara Magri and Marcelino Sambe, full of frantically intertwining limbs, suggesting young love; for the deeply serene, achingly tender adagio of part four Wheeldon gave us three couples in ecstatic duets. Finally, Tierney Heap appeared like a goddess being worshipped as the jazz-brushed joyfulness of Bernstein’s music took flight. Shame about the much-touted Erdem costumes, though, which tried to suggest the draping of Greek chitons through bits of black ribbon hanging off dancers’ shoulders – and failed.