The new-look LFF kicks off on October 7 with films for all tastes. Festival director Tricia Tuttle picks a few to look out for

Organising a film festival during times like these is no simple task. But the BFI London Film Festival has figured out how to make it work: a bunch of virtual screenings; a clutch of UK premieres in cinemas around the country; and an expanded reality/VR dimension that will make you feel like you’re in ‘Tron’ (our words, not theirs). All the same great new films, in other words, only absolutely no bothersome rolling out of red carpets for anyone.

There are 60 films screening between October 7 and 18, kicking off with Steve McQueen’s brilliant London drama ‘Mangrove’. As festival director Tricia Tuttle explains, there’s something for everyone in a line-up that takes in Oscar possibles, hard-hitting docs, comedies and family animations.

Films to see at the BFI London Film Festival 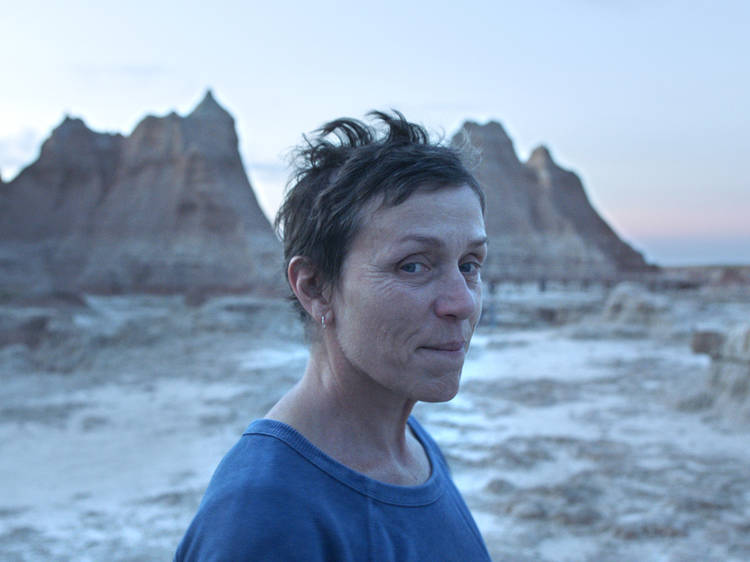 ‘There’s a lot of buzz around this one – it won the Golden Lion at the Venice film festival – and rightly so: it’s terrific and it feels timely. It’s about a woman, played by Frances McDormand, who kits out a van and lives an itinerant life around the US. Anyone who liked “The Rider”, director Chloé Zhao’s last film, will really love it. It has the same lyrical quality and sense of the American West.’ 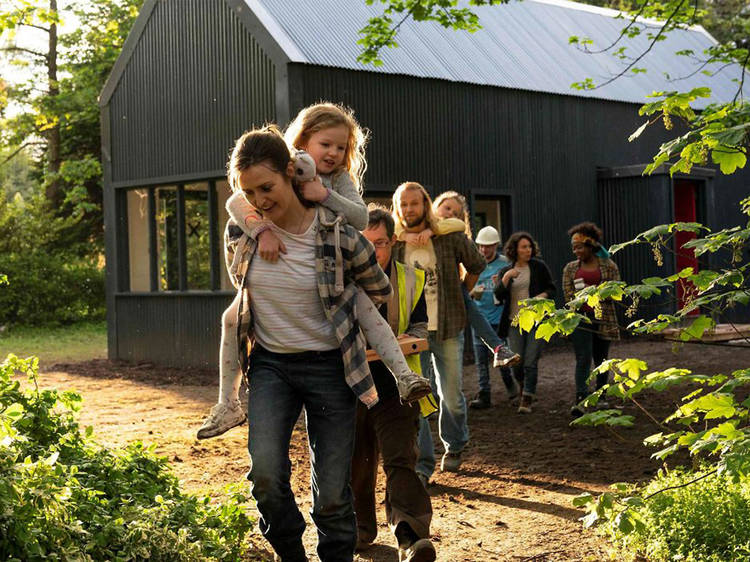 ‘It’ll make you feel bad to start with but then it’ll make you feel good! It’s co-written by Clare Dunne, who plays the Irish mother of two daughters who escapes an abusive relationship. With no support from the state, she decides to build her own house and a community comes together around her to help her do it. It’s a hopeful film that will give you all the feels.’ 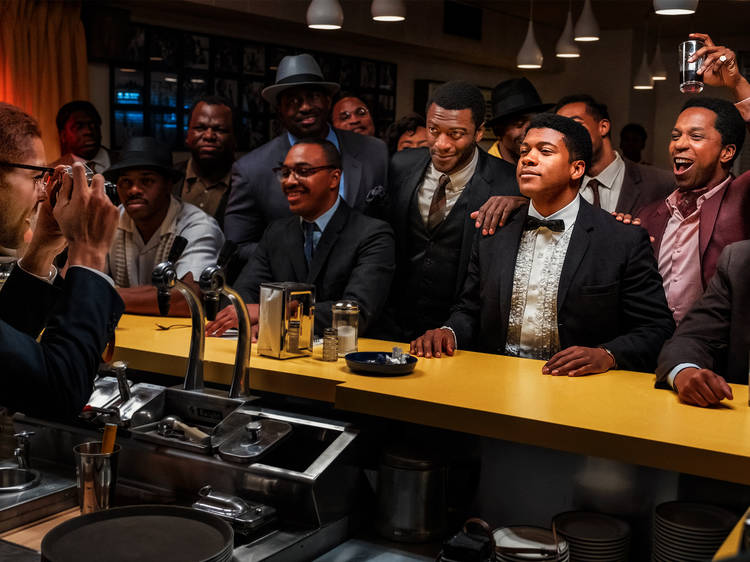 ‘One Night in Miami’

‘Regina King’s directorial debut takes place over one night in a hotel room. It’s adapted from Kemp Powers’s play and it involves four men talking to each other: they just happen to be Cassius Clay, Malcolm X, Sam Cooke, the singer, and Jim Ford, the American footballer. Four Black men who are very successful in their own right, in very different fields, talking about their responsibilities to the Civil Rights movement. I think it’ll be part of the awards season.’ 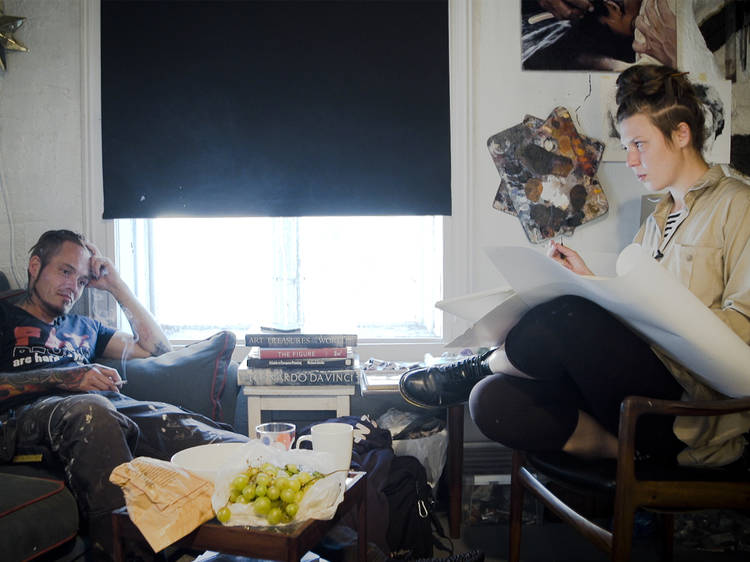 ‘The Painter and the Thief’

‘Everyone will love this one: it’s about an oil painter who has a couple of works stolen from a gallery. She confronts one of the thieves in court and they become friends – you watch that friendship develop over years. It’s a film about strangers connecting in unexpected ways.’ 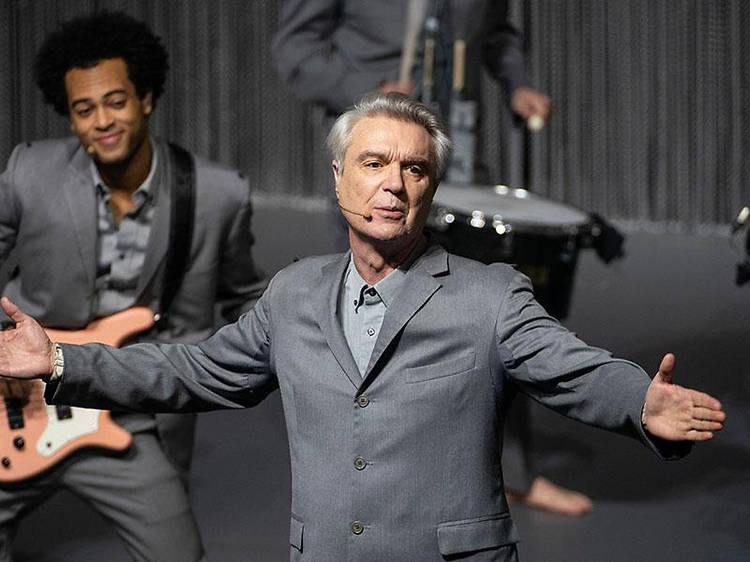 ‘This one will have people dancing – at home or in the cinema. It’s a filmed version of David Byrne’s Broadway show, which is part theatre, part concert. Spike Lee, who directs it, is a great counterpoint: it’s David’s show but you’re always aware that Spike is behind the lens.’ 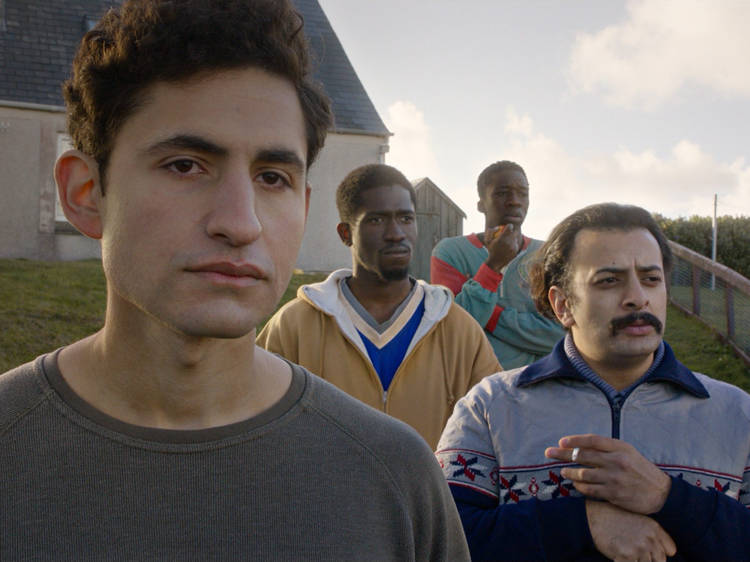 ‘It’s about four refugees on a Scottish island waiting for the outcomes of their asylum applications. It’s absurdist but with a melancholy tone: people have been comparing its director Ben Sharrock to Aki Kaurismäki but I think he’s more like [Palestinian filmmaker] Elia Suleiman: there’s something Buster Keaton-ish about his comedy. The lead, Amir El-Masry, a Londoner of Egyptian descent, is a rising star. It’s a beautiful film.’ 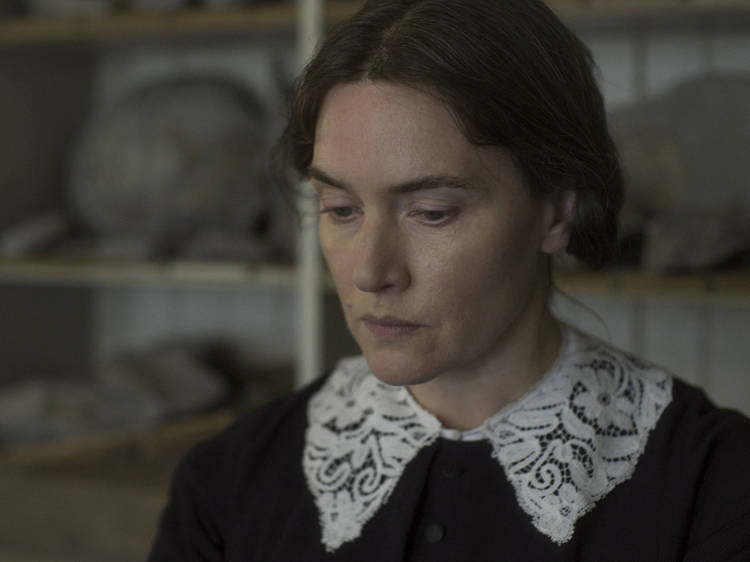 ‘Francis Lee’s terrific follow-up to “God’s Own Country” closes the festival. There’s a real physicality to his films – you can taste the salt and smell the sea. It’s a tender love story based on the life of palaeontologist Mary Anning, who falls in love with a woman who comes to stay with her. Kate Winslet’s performance is up there with her very best.’ 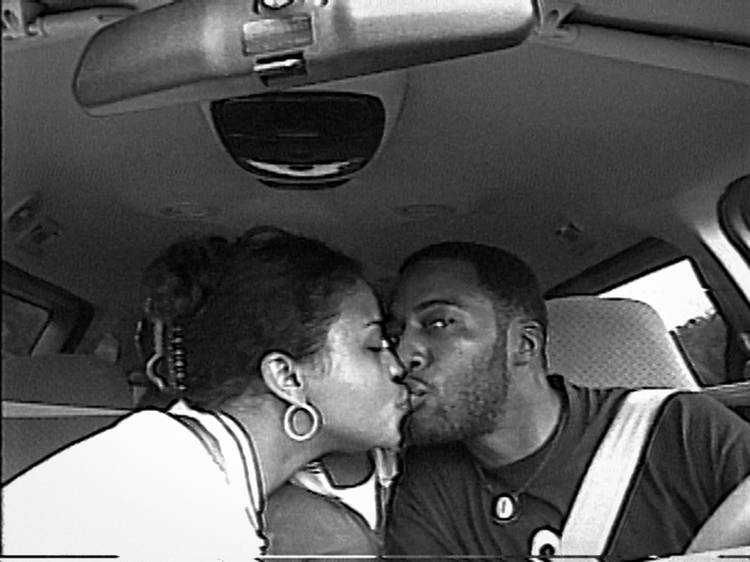 ‘Garrett Bradley is the first Black woman to win the non-fiction Grand Jury prize at Sundance. Her film is a documentary about a woman who spends 20 years campaigning to get her husband released from prison after he’s been given a very harsh sentence for a botched armed robbery. It’s an inspiring story about love and a strong woman who makes the best of a really terrible situation.’ 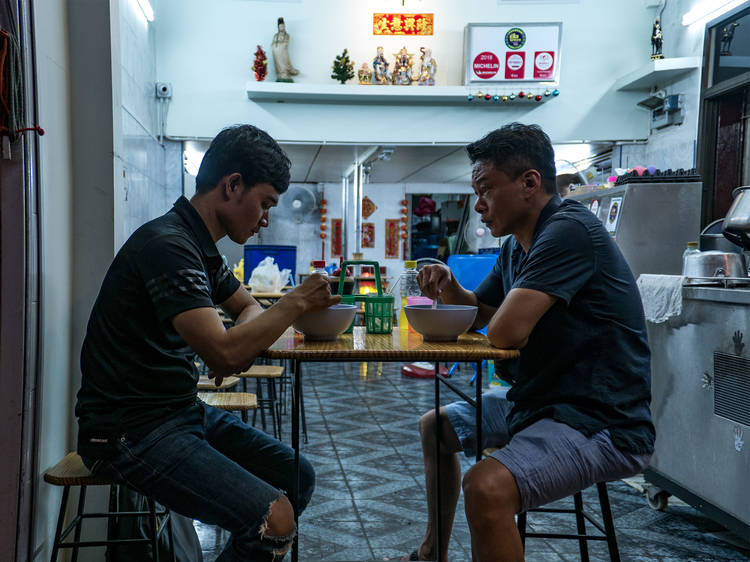 ‘Taiwanese director Tsai Ming-liang is known for slow cinema and this is a very deliberately paced film about two men: one who is an older man and the other who comes to his hotel room to give him a massage. It’s about two strangers who come together and find tenderness, rather than love.’ 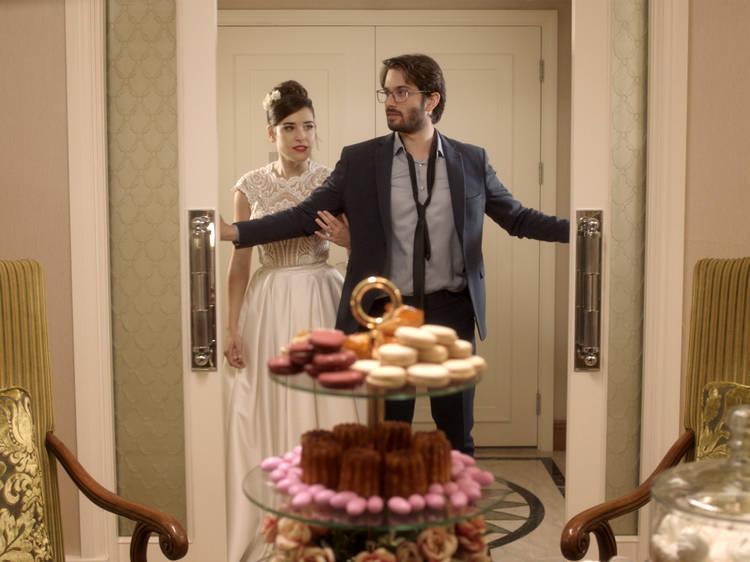 ‘Anyone who wants an out-and-out comedy will enjoy this one by an Israeli director called Talya Lavie. It’s as if Nora Ephron made Martin Scorsese’s “After Hours”: it’s set over one night and is full of freewheeling encounters as a newly married couple go around Jerusalem looking for the husband’s ex-girlfriend.’ 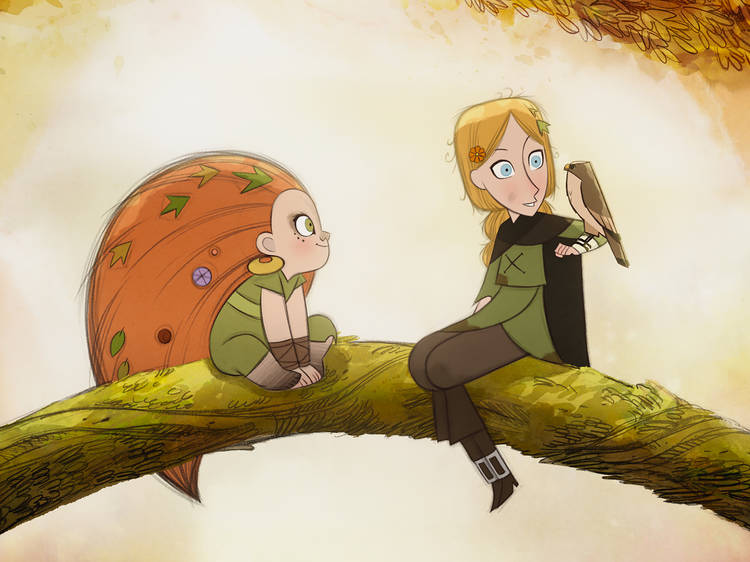 ‘This is a really beautiful, mythical family film from Cartoon Saloon, the Irish animation company behind “The Breadwinner” and “The Secret of Kells”. The story is complex but it is accessible for the whole family.’

Head to the official BFI London Film Festival site to book virtual or physical screenings. For sold out screenings, LFF will release a small number of tickets at 10.30am on the day, available online and via the box office phone lines.