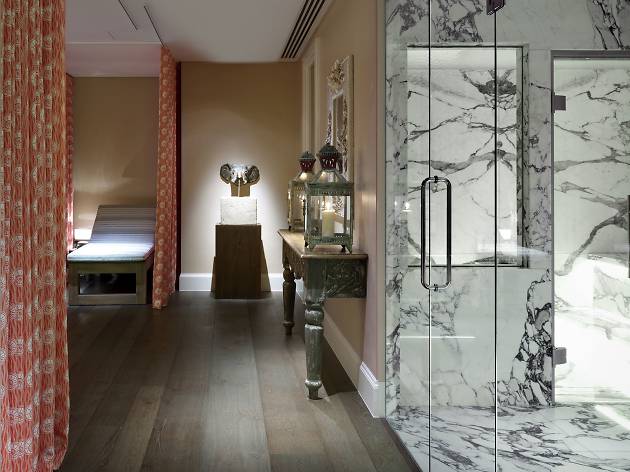 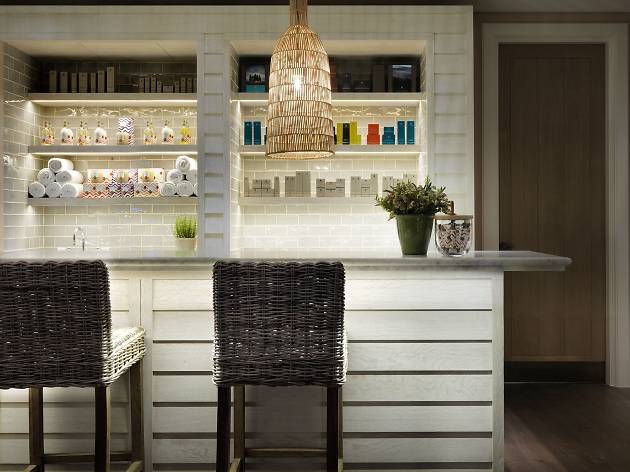 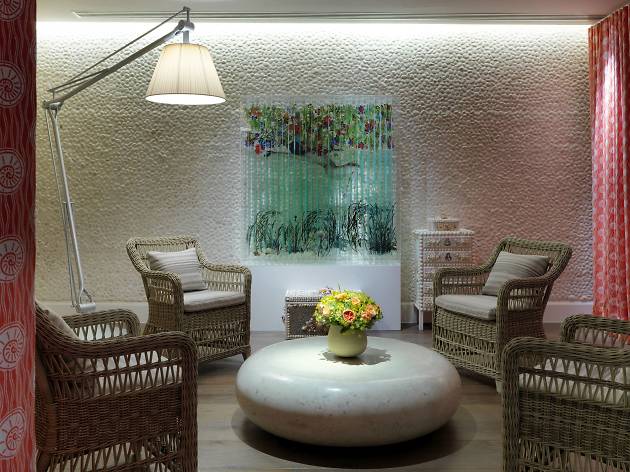 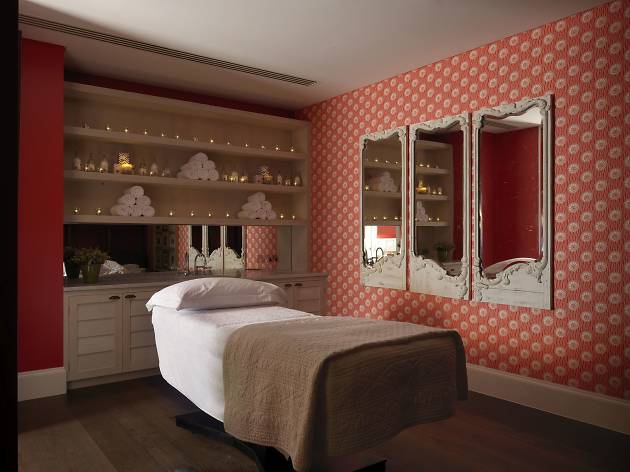 A blissed out spa, slap-bang in the middle of central London

As business no-brainers go, putting a blissed-out spa in the middle of noisy, rowdy Soho is right up there. But just because Soholistic sits right in the busiest part of probably the most stressed-out city on Earth that doesn’t mean it’s taking the easy supply of tense-shouldered punters for granted.

Like at the Ham Yard Hotel above it, the five-star treatment starts at check-in, when you’re handed a cleansing juice shot to take into the changing rooms. Fluffy white robe donned, it’s into the waiting room, where there’s a heavy seaside theme at work; pebbles, shells and wicker-backed chairs create a breezy mood that’s the antithesis of West End trendiness.

The menu of treatments focuses on the traditional and eschews gimmickry: straight-up body scrubs, facials and massages rather than the latest in celeb-backed, pseudo-scientific weirdness. To really test my masseuse’s mettle, I plumped for the hour-long signature massage; a full-body going-over applied with invigorating oils and chilled-out tunes.

Far from phoning in a simple rub-down, my masseuse took the opportunity to analyse and evaluate problem areas, and offered post-treatment advice for keeping aches and pains at bay. Such was her might that I made it a considerable distance – almost to the end of Old Compton Street – before stress levels returned to their default above-average levels.