Young people! Firstly, congratulations on being alive. One in four Tudor kids don't live past the age of five, so the very fact that you're old enough to a) read this and b) consider a trip to London's top attractions, means you're one of the lucky ones... Of course, 40 percent of Tudor kids don't make it to the age of 16, but let's cross that bridge when we come to it, eh? Instead, let's look at five fun things that horrible little urchins like you can do in the big city.

Keep kids entertained in the year 1600 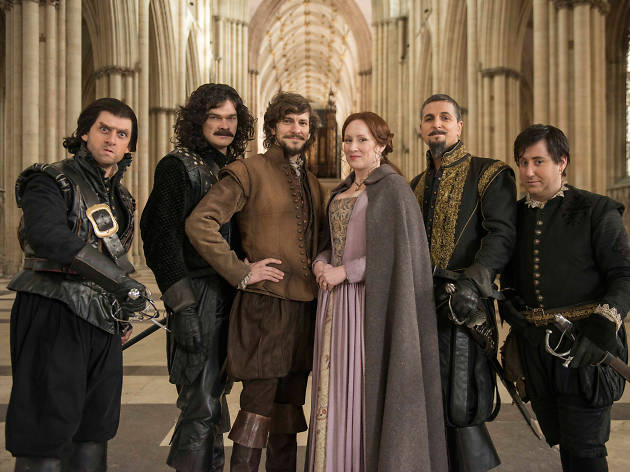 ...If you can find one. Most theatres don't have roofs, so they shut in bad weather. And on Thursdays – so the bear baiting pits have a chance to make some money. And on religious holidays – they shut for those as well. And, if the plague's in town they just shut down the theatres completely, to stop the disease spreading. Though I'd gladly have contracted plague if it would have got me out of watching the play I saw last week. Some soppy love story. Romeo and... someone-or-other. Dunno who wrote it, but I don't think they've got a future in it. 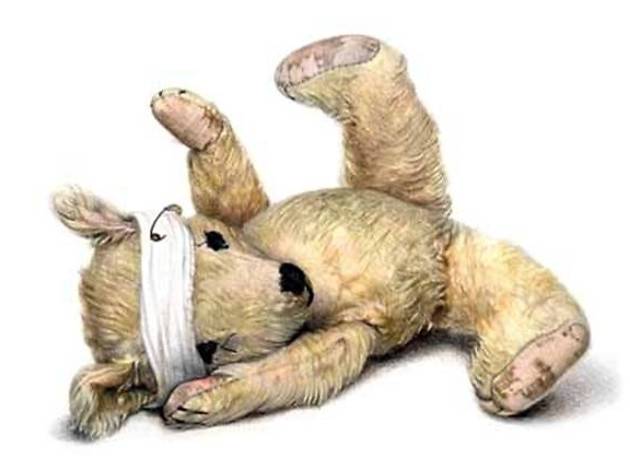 No! Never bait a bear. Bears are large and vicious and you are small and edible. That's only going to end one way. Instead, go to one of London's many bear baiting pits and watch a number of large dogs bait a bear for you. What's bear baiting? Well, basically, a bear is chained to a post in the middle of a pit and then several very angry dogs are put into the pit and... well, let's just say it doesn't end well for either party. Though occasionally someone falls into the pit, which sees the bear and the dogs form a temporary alliance... Though not one you'd want to see on a full stomach.

Where? Right by the theatres, so you can make a double-bill of it: a foul and unwatchable spectacle... followed by a bit of bear-baiting. Ha! 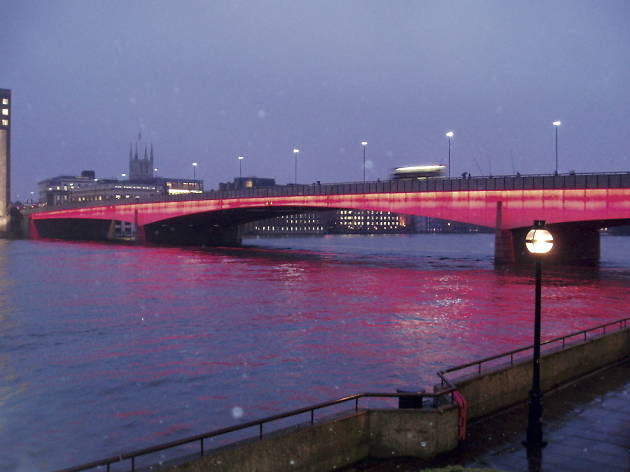 Forget about waxworks, these are the genuine article! Actual heads of actual criminals, expertly cut off and lovingly mounted on spikes for your entertainment pleasure... Well, in theory, they're put there as a warning to other criminals, but there's no law against painting a little 'selfie' of yourself next to one. Don't touch them though. I stuck my finger up one's nose once and it came off in my hand. Had nightmares for a week.

Where? London Bridge. Just follow the smell of human waste and you should end up at the river. 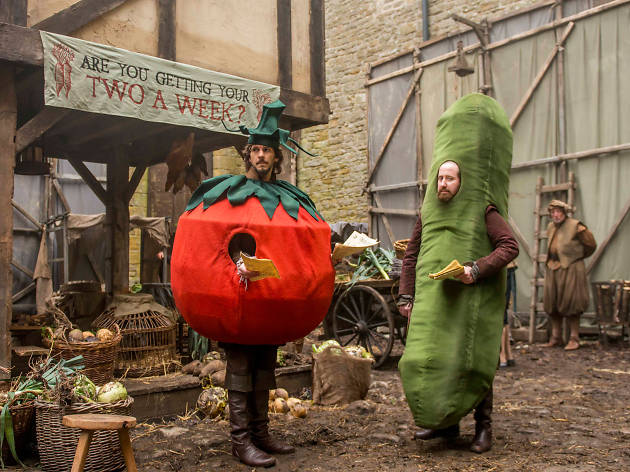 Fresh fruit and vegetables; delicious seafood; farm-assured meats – just some of the wonderful food you have no chance whatsoever of finding around here. Everyone knows that uncooked fruit and veg spreads disease, so it's been made illegal. Soggy cabbage is order of the day. Perhaps served with some 'stockfish' – cod that was dried out so many years ago that it has to beaten and boiled for hours just to make it possible to chew. Or, for you meat lovers, how about a calf's lung? Sheep's head? Deer entrails pie? No? Fine – all the more for me.

Where? Everywhere. London is full of street food (ie: food that's been found in the street). 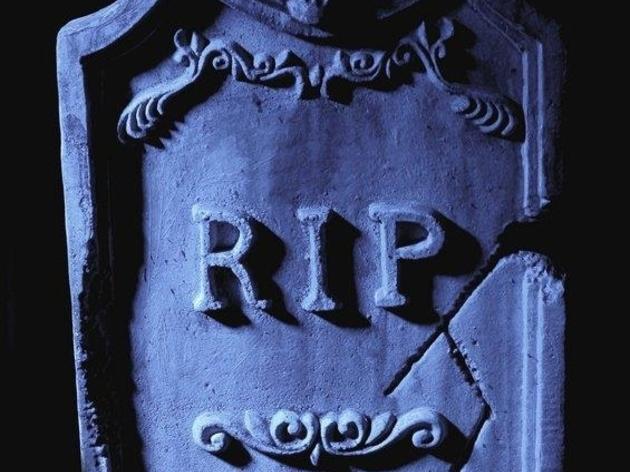 Nope, my mistake. It's not a human statue – just a dead body that's been there a while. Oh, now its arm's fallen off. I might be sick.

Where? All over the place. Ruddy plague.

Discover things to with kids nowadays 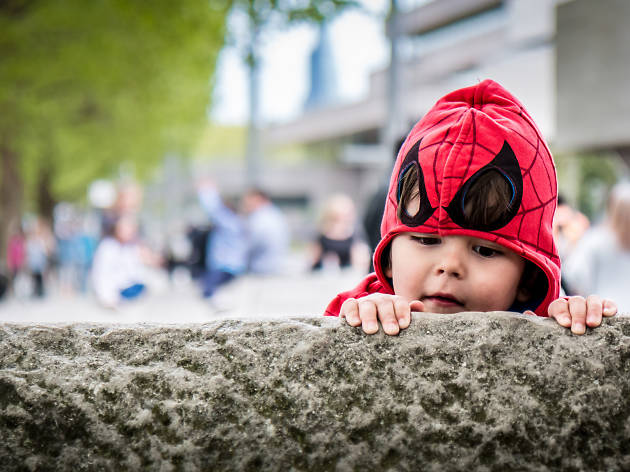 There need never be a dull moment in this city – London is jam-packed with fantastic experiences and days out for families and kids. Here are 101 of the best things to do with children in London.