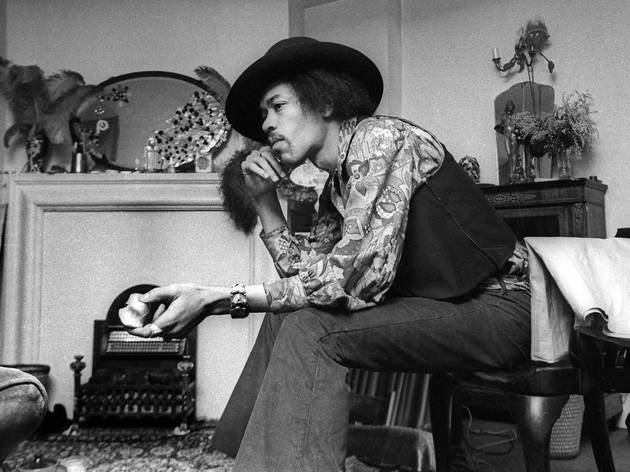 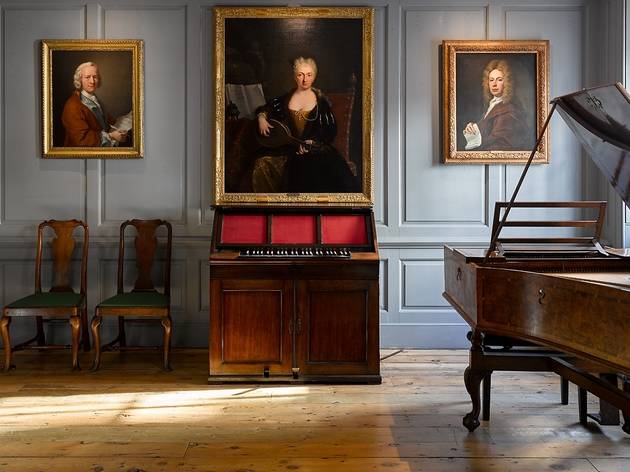 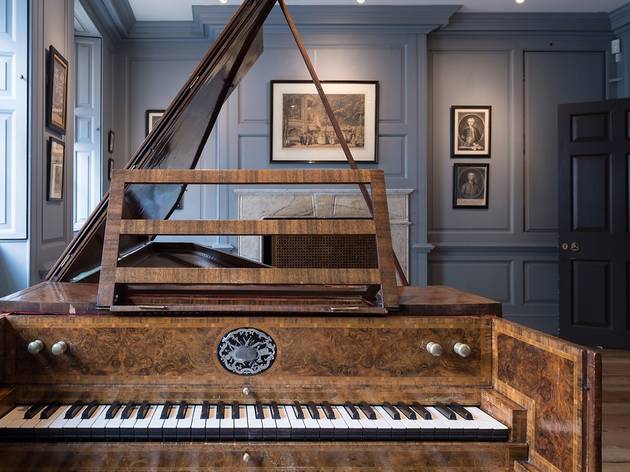 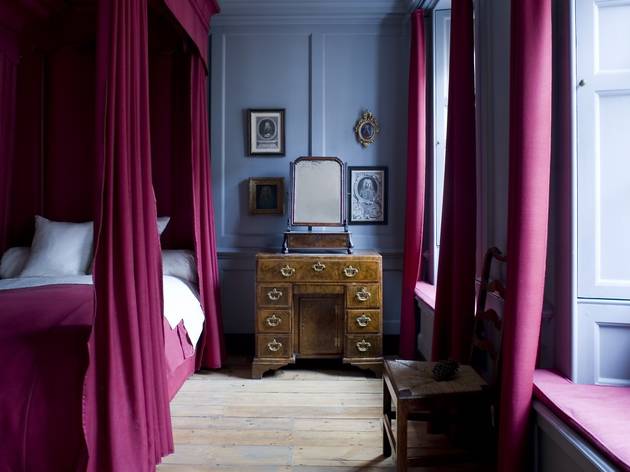 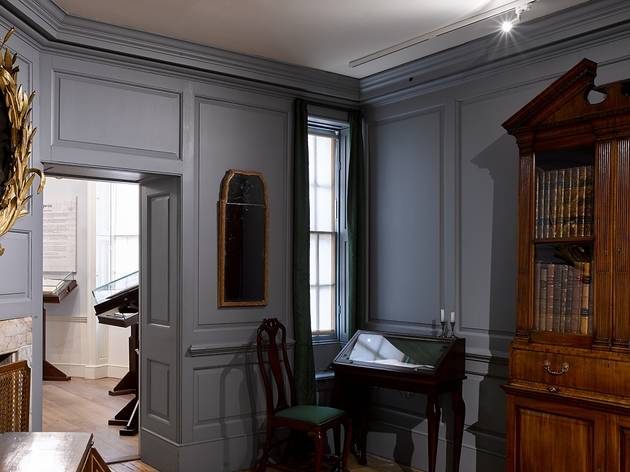 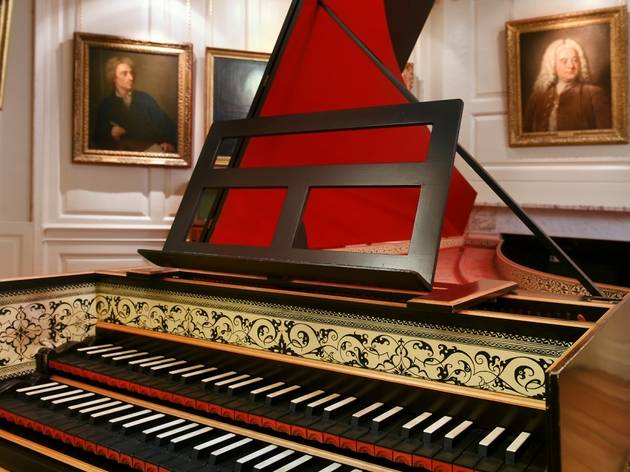 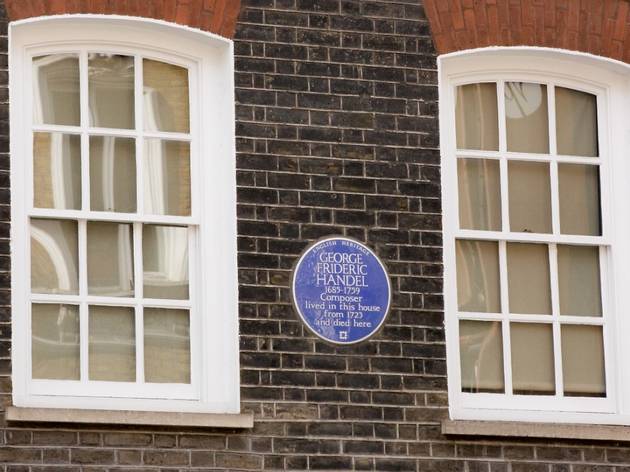 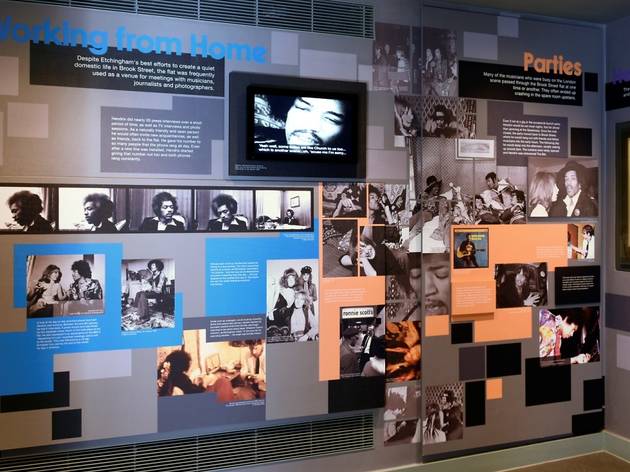 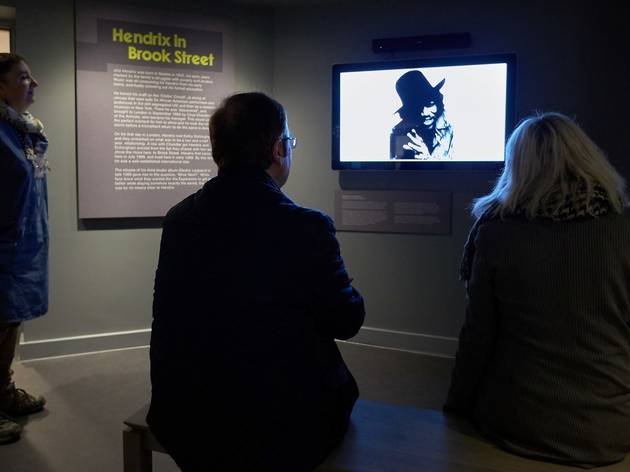 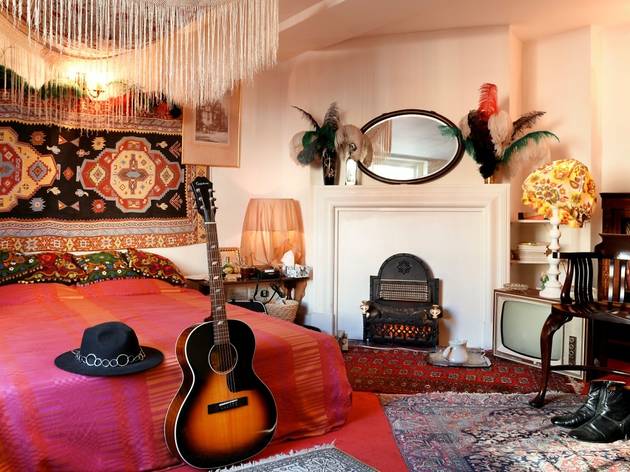 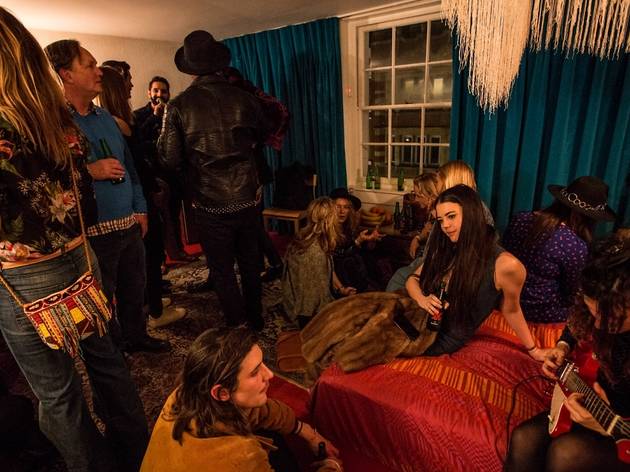 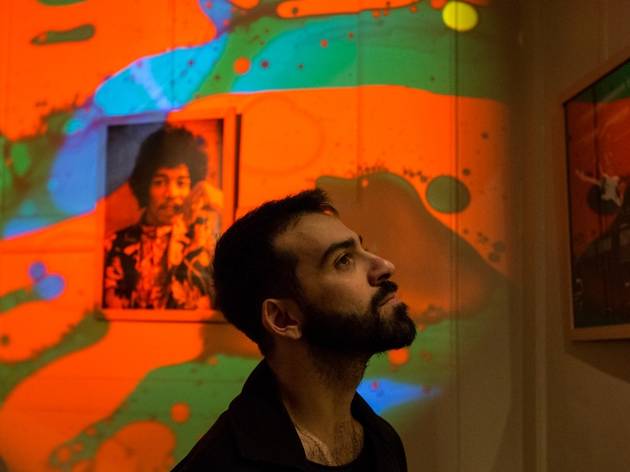 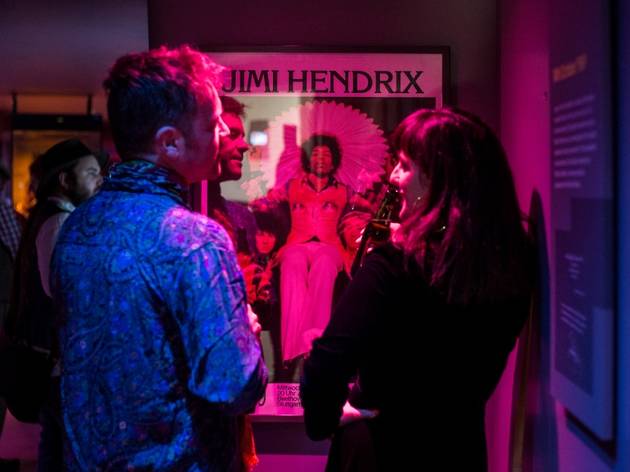 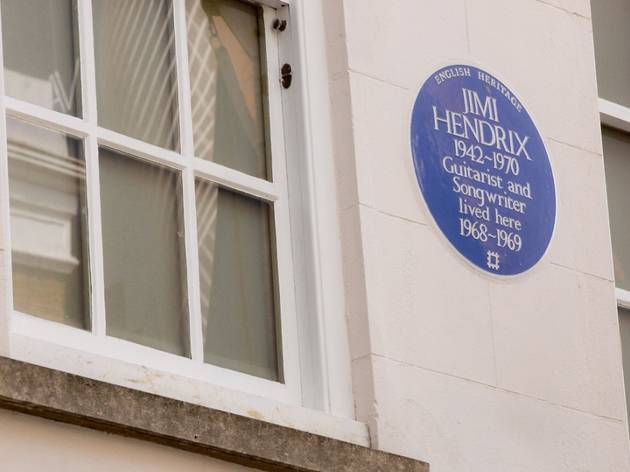 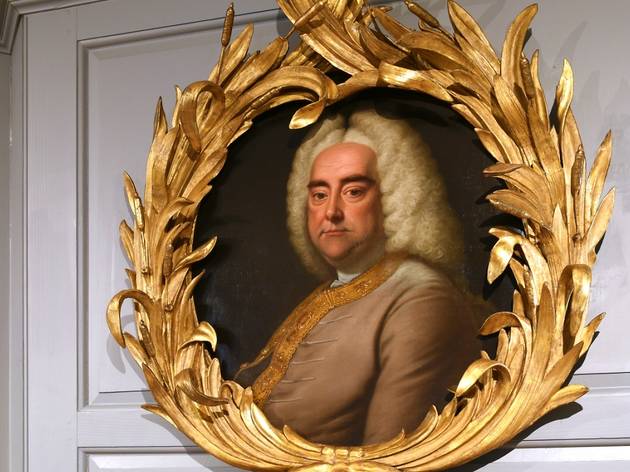 How’s this for odd neighbours? Guitar god Jimi Hendrix and classical composer George Frideric Handel (of ‘Hallelujah’ chorus fame) lived next door to each other in Mayfair, only a couple of centuries apart. The former Handel House Museum expanded in 2016 to take in Hendrix’s former flat next door, and the musical museum now features sections dedicated to both men.

Handel’s rooms at 25 Brook Street were opened in 2001, featuring Georgian furnishings based on an inventory of the house’s contents made in 1759. The room that Handel used for rehearsals now hosts harpsichord concerts, and there’s a large collection of Handel memorabilia.

Over at number 23, Hendrix’s old London bedroom has also been restored alongside a display of his old possession: guitars, hand-written lyrics and so on. This was the guitarist’s London base between June 1968 and March 1969, whenever he wasn’t on tour: according to his then girlfriend Kathy Etchingham, the rock legend made his bed neatly and loved watching ‘Coronation Street’. As well as regular visitors, the flat now hosts occasional ‘Hendrix house parties’, with records from the musician’s collection playing.

Note that one ticket gets you access to the whole museum, so make time to visit both houses and embrace this unique place’s timewarp spirit. Baroque ’n’ roll!

Handel & Hendrix in London says
Separated by a wall & 200 years are the homes of two musicians who chose London & changed music.

25 Brook Street is the house that belonged to Handel and the place where he composed some of the world’s most enduring Baroque music, such as Zadok the Priest, Music for the Royal Fireworks and Messiah. Visit the rooms where he ate, slept, rehearsed and entertained in a modest mid-terraced house for the last 36 years of his life and understand the man behind these incredible works.

On the top floor of 23 Brook Street is the flat where, two centuries later, Jimi Hendrix lived with his girlfriend, record player and guitar from 1968-69. Step back in time to 60s London and visit the room where he slept, partied, worked and relaxed.

Both were the homes of musical innovators who chose London and changed music. See them together under one roof at Handel & Hendrix in London.