Discover the finest restaurants, bars and pubs, peruse the shops or soak up some culture in London’s Mayfair

Mayfair is one of London’s most affluent areas - it’s the most expensive square on the Monopoly board, after all. It gets its name from the May Fair, which was that held there for almost 100 years until it was banned in 1764. Now the area plays host to some of the capital’s most exclusive restaurants, swanky bars and designer shops, catering to the city’s rich and famous. There’s plenty to do when you’re tired of exquisite food and luxury shops, like relax in one of the area’s sumptuous hotels or head to the many spas. And if fancy goods and Michelin starred dining just isn’t your scene at all, don’t despair. Mayfair also has numerous galleries and museums, including the famous Royal Academy of Arts, to keep you entertained.

Things to do in Mayfair 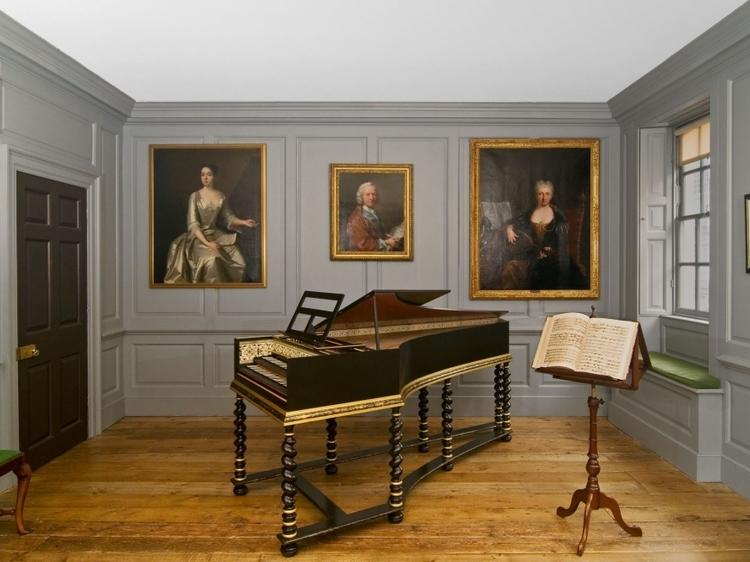 Visit the homes where Handel composed his iconic 'Messiah' and Jimmy Hendrix penned some of his best-loved songs. 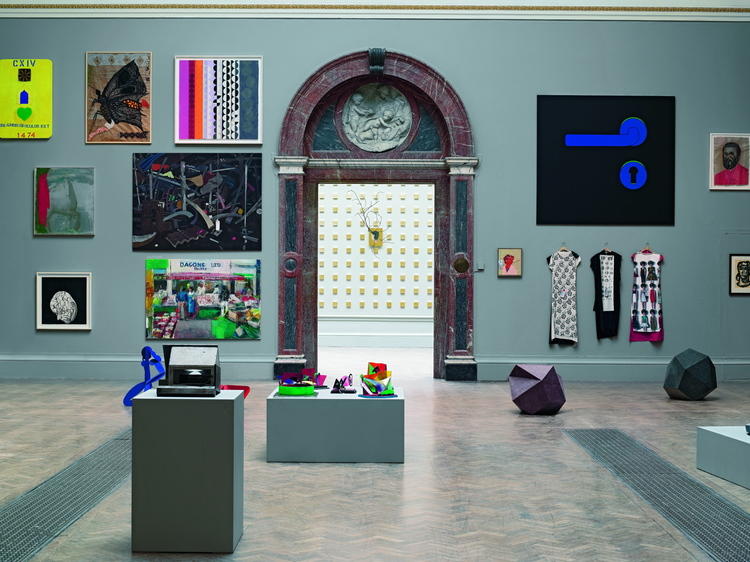 Now one of London's best-known art galleries, the RA also houses some of the capital's most exciting exhibitions. 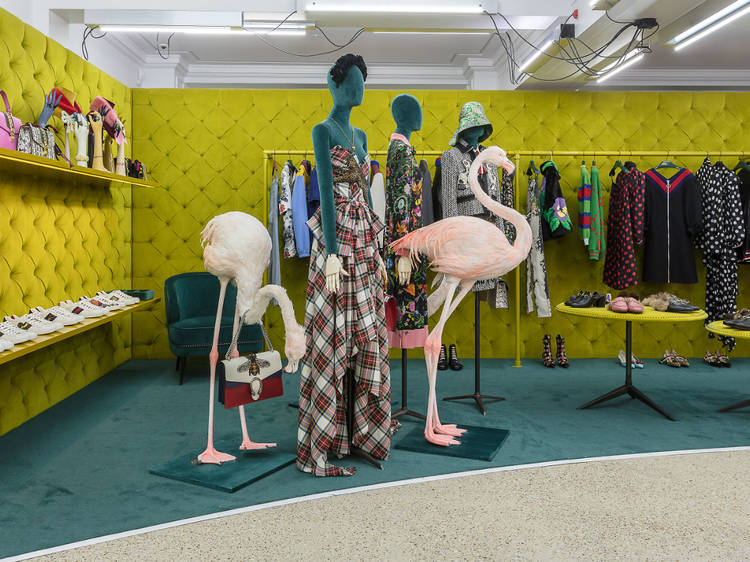 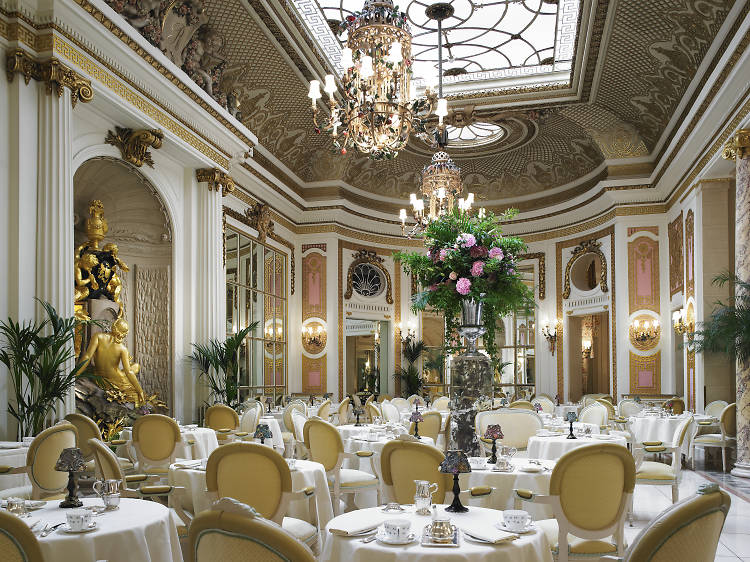 Palm Court at the Ritz

It makes for a glitzy afternoon tea, and one that will undoubtedly impress visiting relatives and guests. 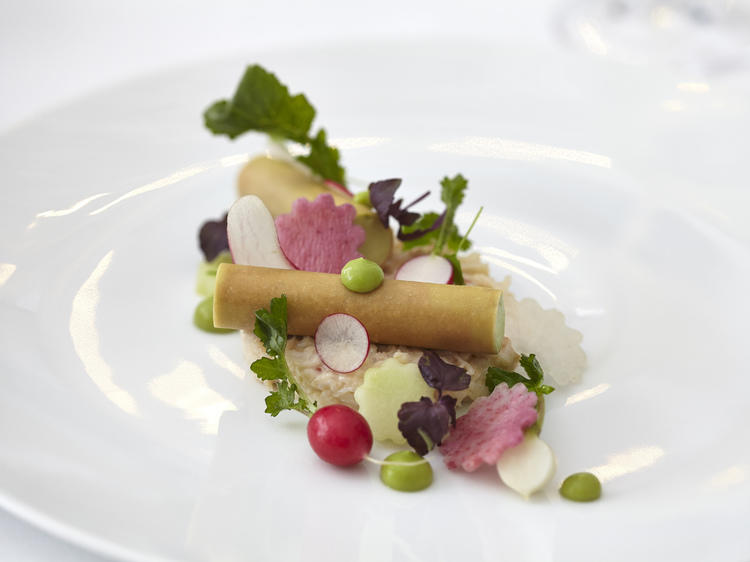 Hélène Darroze at the Connaught 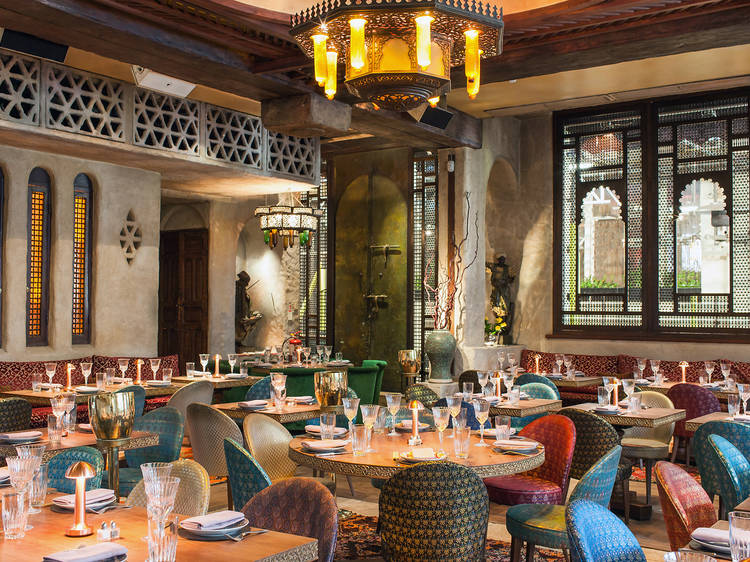 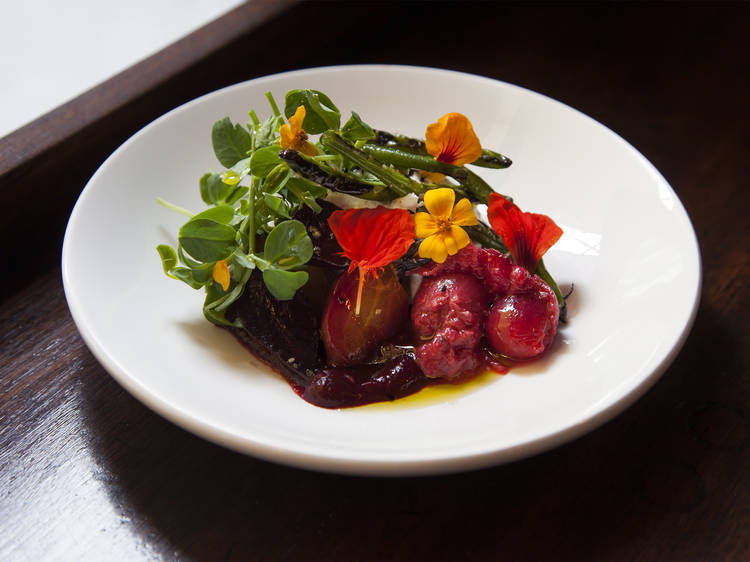 An eighteenth-century courtesan known for her wit and extravagance, Kitty Fisher was rumoured to have eaten a 1,000-guinea banknote on a piece of bread and... 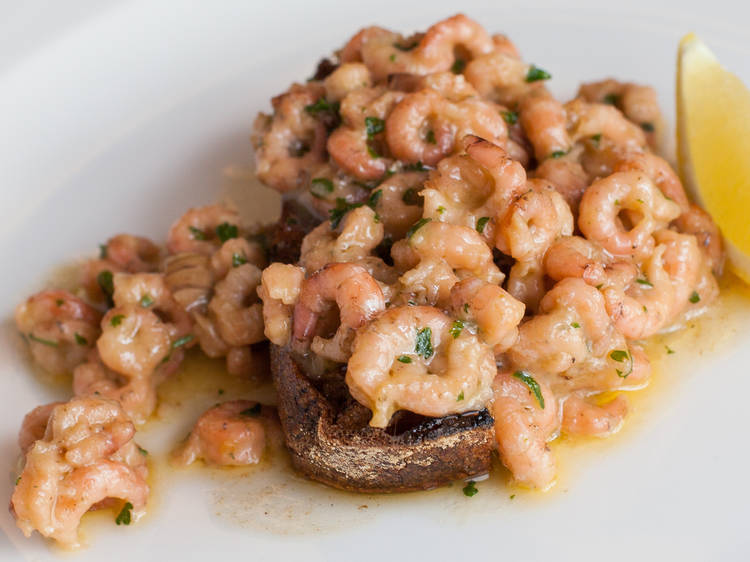 The original Hawksmoor restaurants – Spitalfields, City, Covent Garden – are among London’s best steakhouses. This fourth location, with its entrance on Air...

See the best restaurants in Mayfair 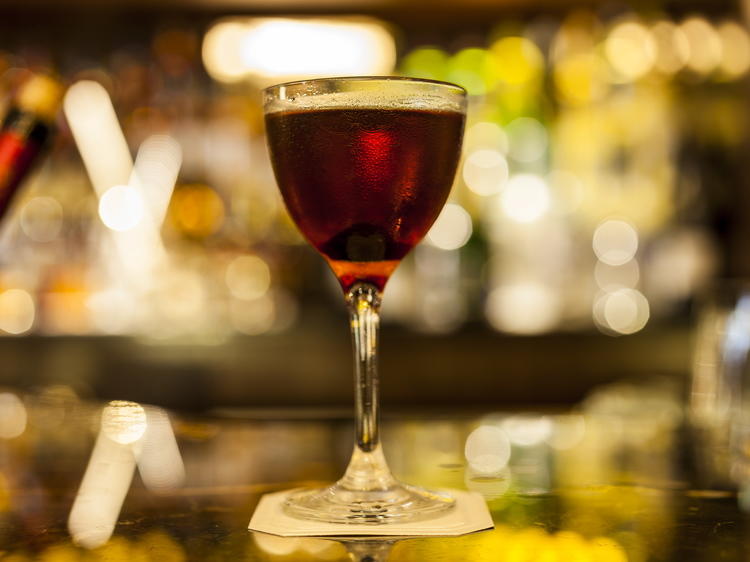 American Bar at the Beaumont 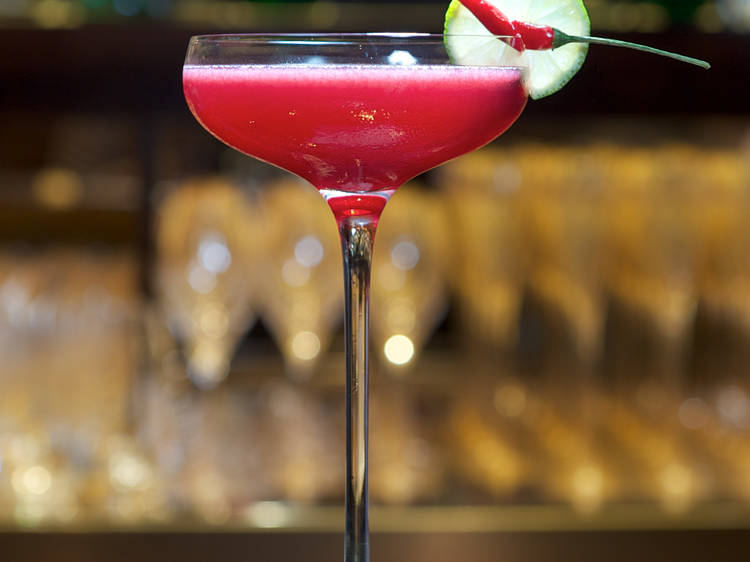 The Bar at the Dorchester

Swerve its menu of overpriced gin and tonics in favour of 'forgotten' classic cocktails – like the Ramos Fizz. 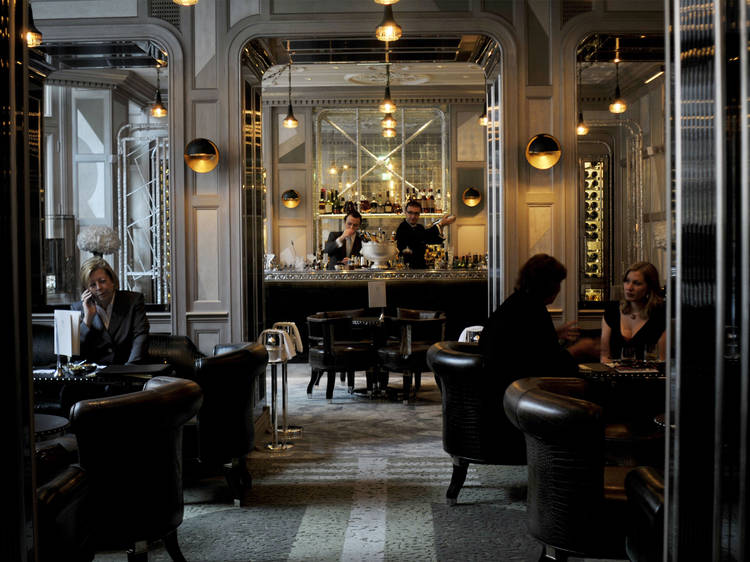 For luxury on a different level, get them to wheel over the martini trolley for one of London’s best drinking experiences. 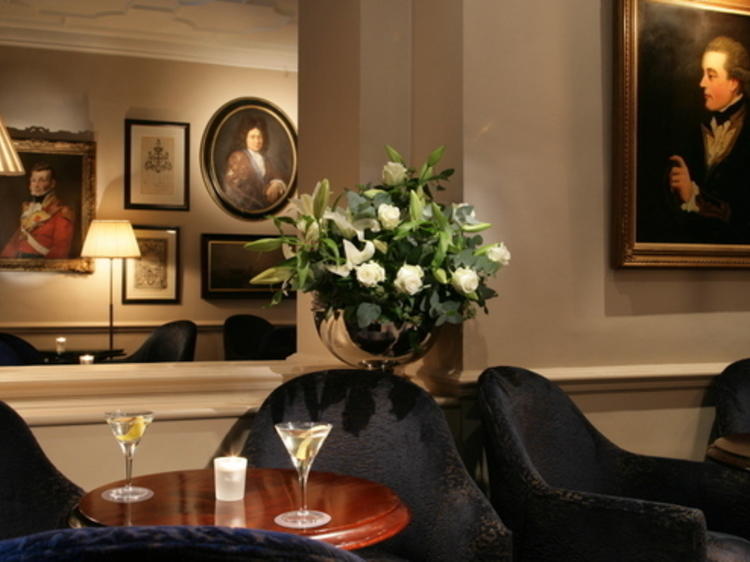 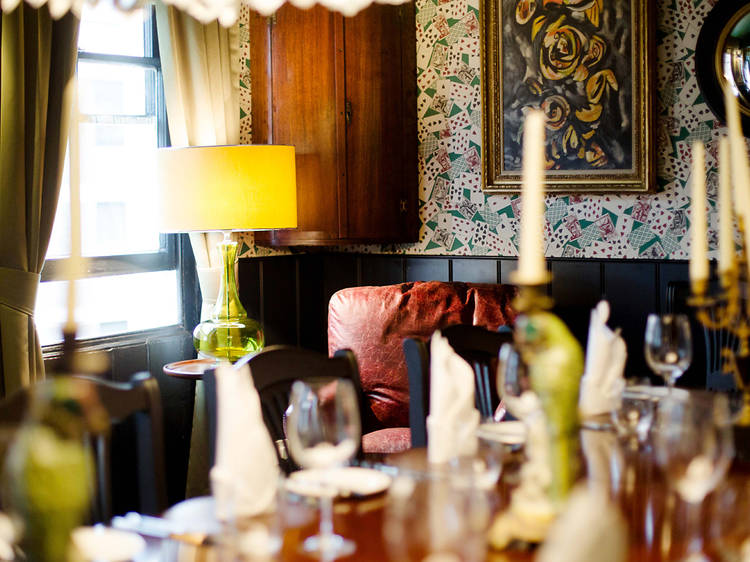 Once part-owned by Guy Ritchie, this Mayfair pub and dining room is now in new hands. The ground floor pub serves a number of real ales and single-malt Scotch... 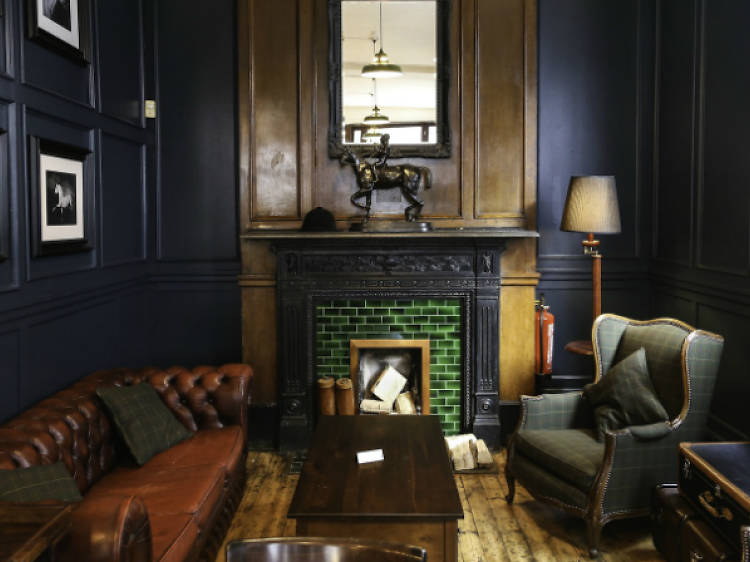 Situated just a few steps away from Bond Street station, The Running Horse is a venerable pub that first opened its doors in 1738, and the wood panelling,... 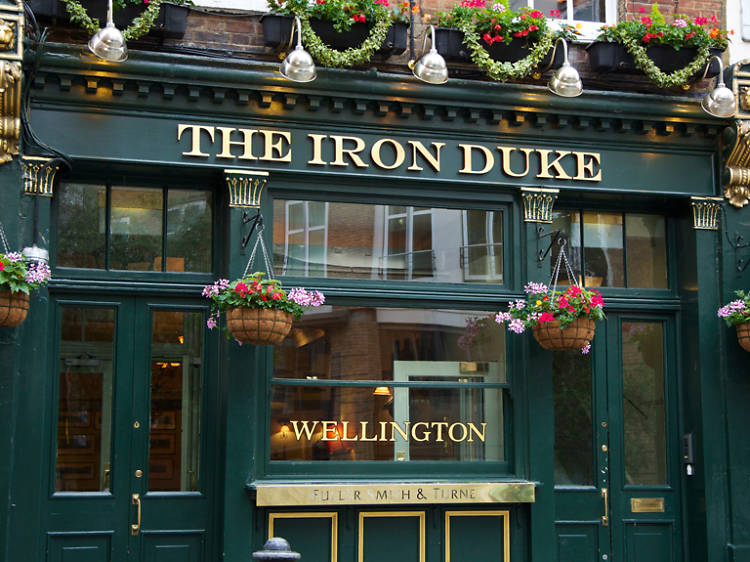 A Fuller's gastropub in the West End. 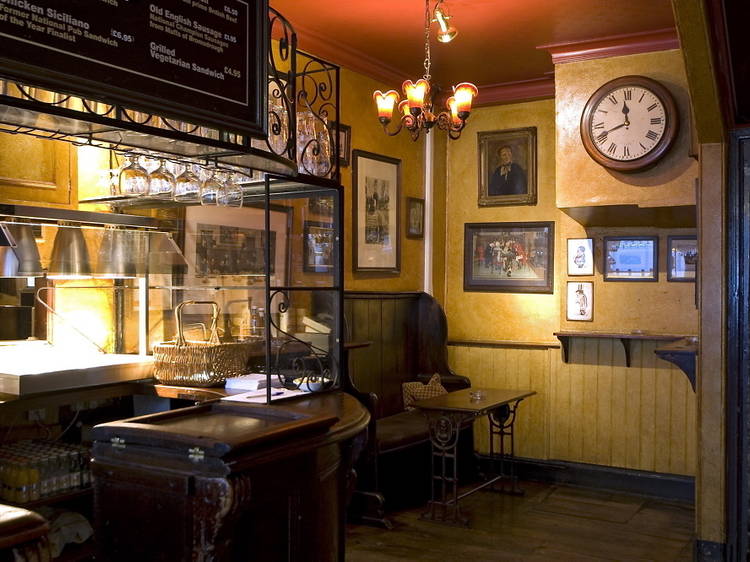 ‘Established 1675’ says the sign outside and, tucked down a sought-after Mayfair mews, this venerable establishment is truly a thoroughbred in the Young’s...

The best hotels in Mayfair 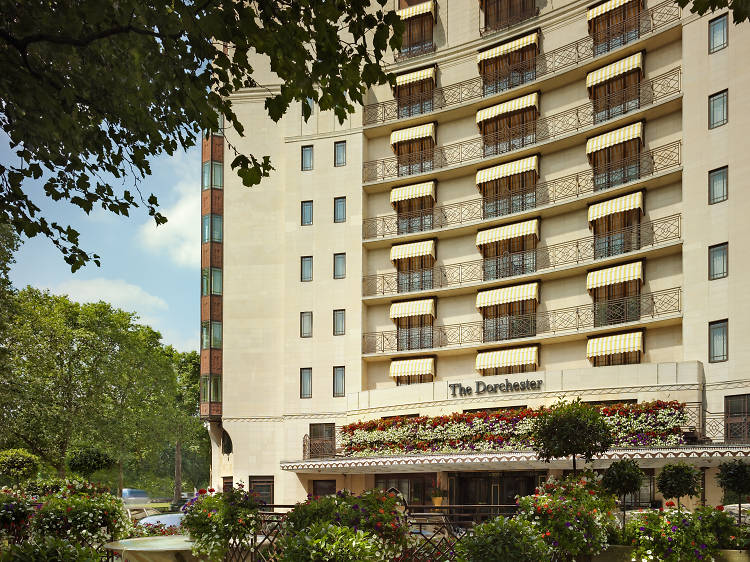 The landmark 1930s Dorchester is all about timeless glamour, as its many famous guests would attest. 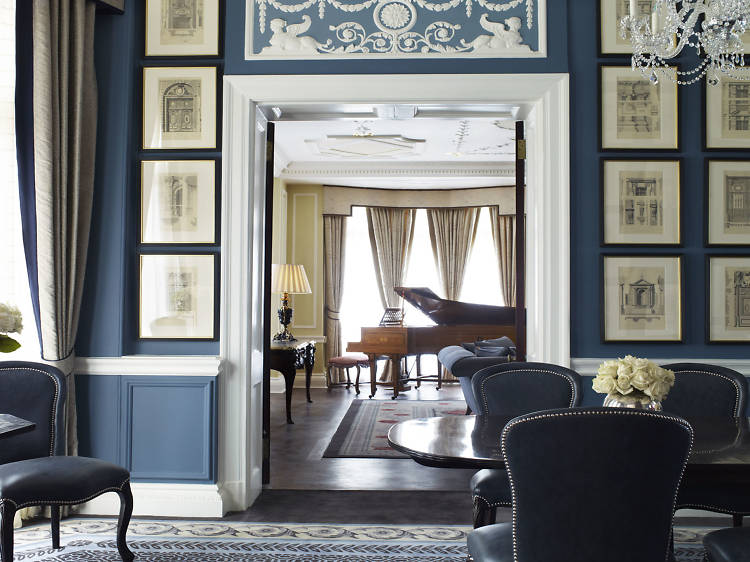 Treat yourself to a stay in the famous hotel with starry clientele and an illustrious history.

Check prices
See all the best hotels in Mayfair

Moving to its Haymarket home has not lessened the magnificence of Rei Kawakubo’s ground-breaking multi-story store. With a beautiful array of stuffed birds and... 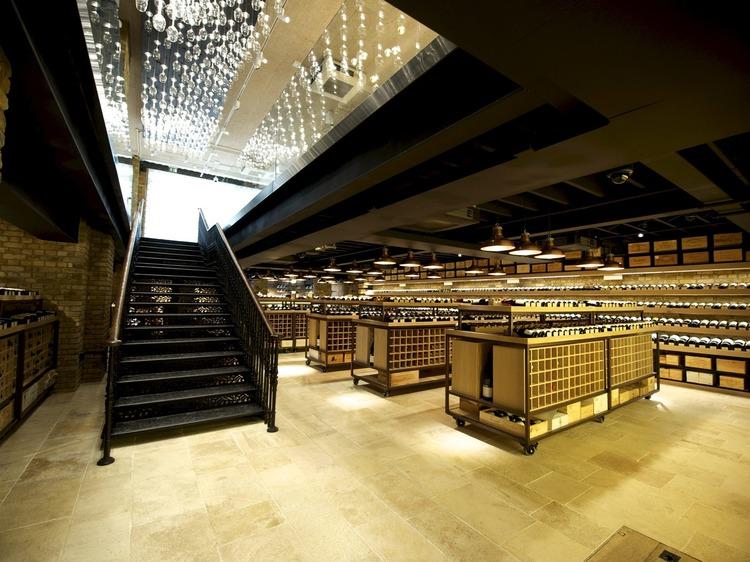 Was there ever a better, or more apt, name for a high-end wine store? For Hedonism really is the ultimate in wine indulgence – two floors of the most... 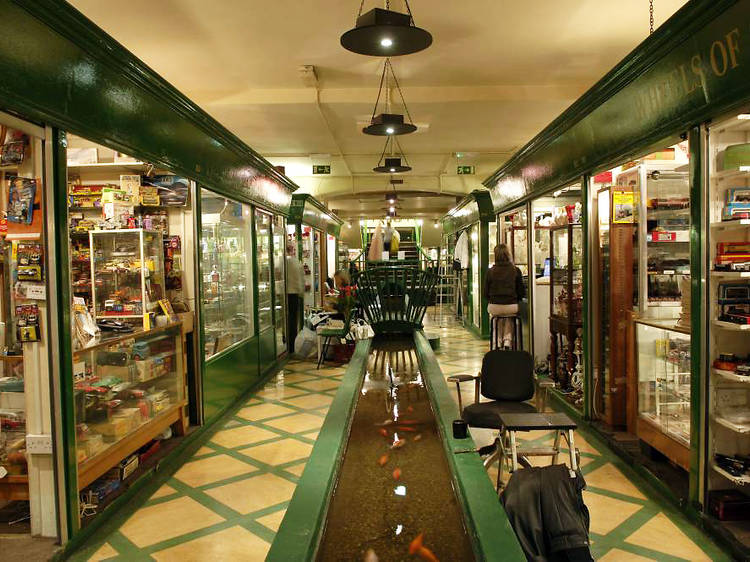 Stalls in this smart covered market – housed in a terracotta building that was once a 19th-century lavatory showroom – sell everything from... 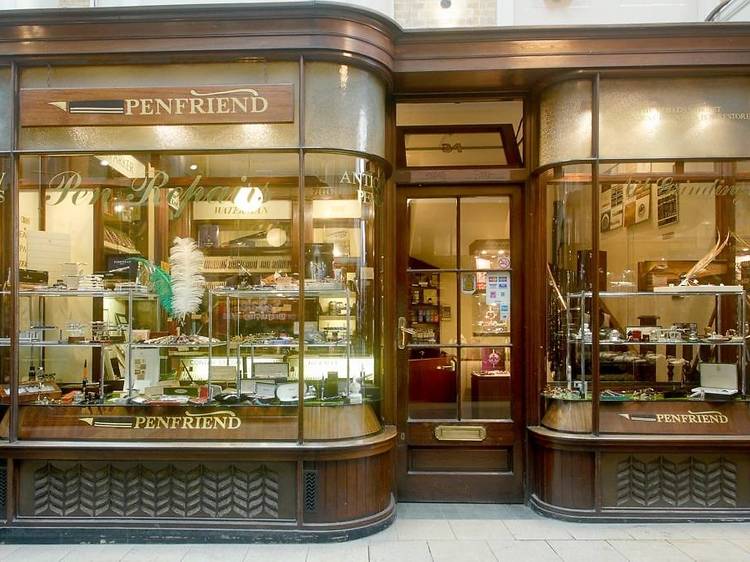 The perfect weekend in Mayfair 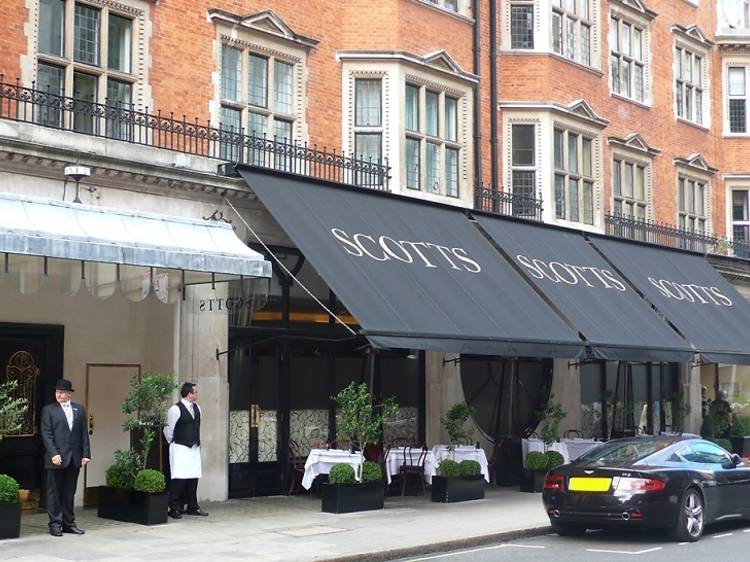 Spot celebs and sup on oysters at this infamous — and appropriately pricey — Mayfair institution. 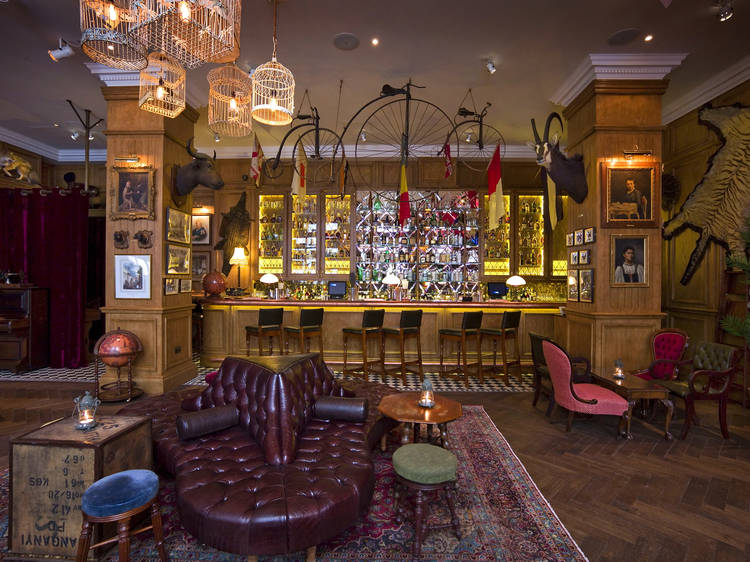 Kooky interiors and adventurous cocktails are on the menu at the ‘residence’ of fictional explorer Phileas Fogg.

Visit the latest exhibition or enjoy the RA's holdings, ranging from Constable to Hockney. 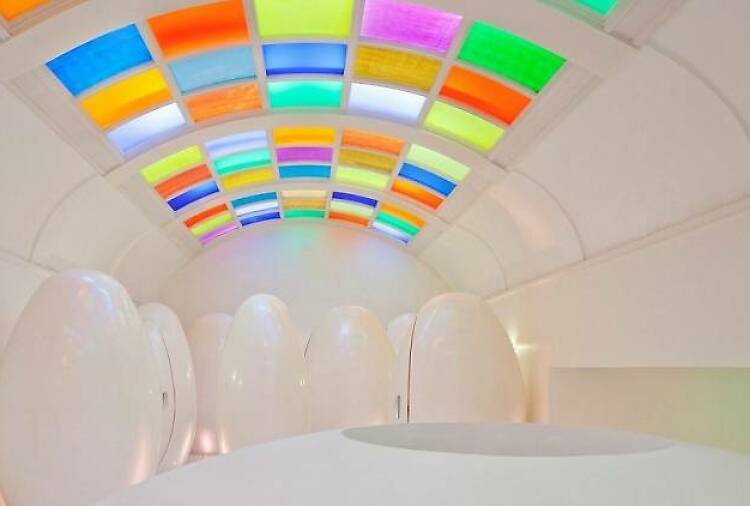 Don’t miss a trip to the toilets.