Museums, Military and maritime Greenwich
Recommended
3 out of 5 stars 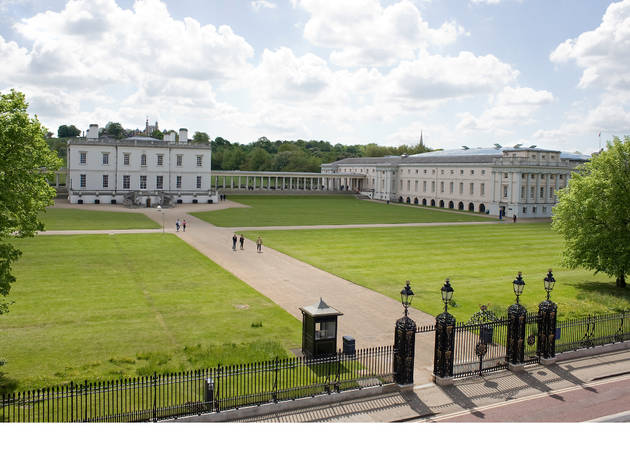 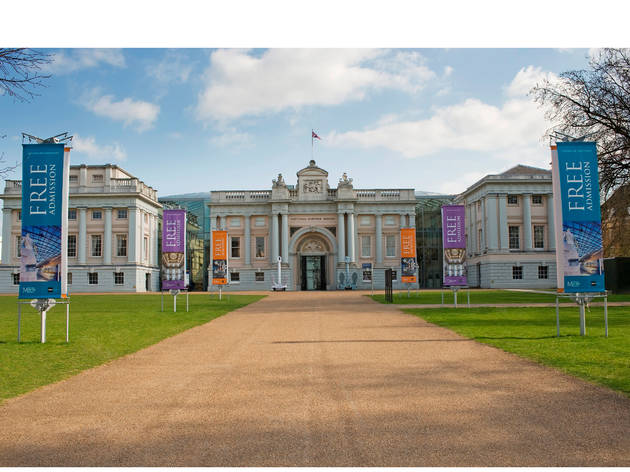 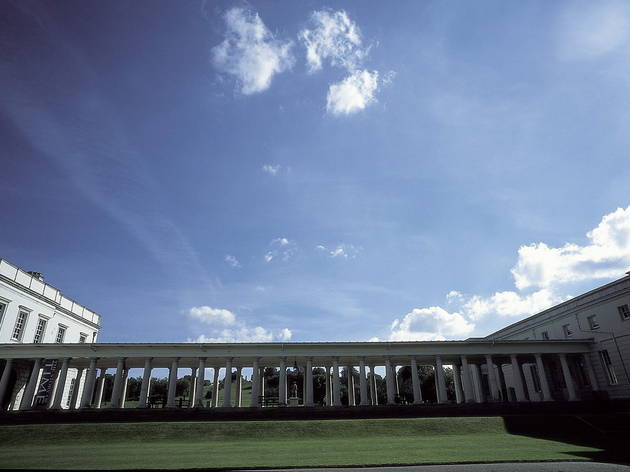 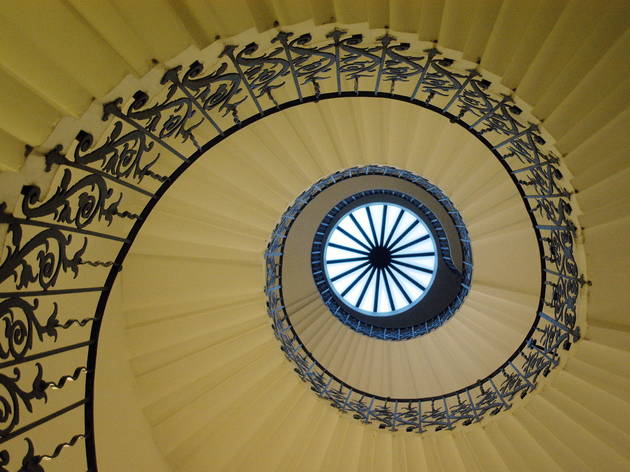 From Nelson’s heroics to ocean-liner glamour to pirate escapades, this museum has something to fascinate all ages

Free to visit, the National Maritime Museum is at the heart of the Royal Museums Greenwich (which also includes the Queen’s House next door, Cutty Sark about five minutes away, and the Royal Observatory up the hill).

For hundreds of years, Greenwich was at the heart of maritime Britain – for commerce, travel and naval interests. As a result, the collection at the National Maritime Museum is an unparalleled treasure trove of artefacts, models, maps, art and memorabilia, and thanks to extensive refurbishment, its galleries offer something for everyone – from students of maritime history to toddlers who want to imagine they’re at the seaside.

Not surprisingly, there is an extensive gallery called ‘Nelson, Navy, Nation’. It tells a story stretching from the Glorious Revolution to the defeat of Napoleon: the shipbuilding, the battles, the public adulation of Admiral Lord Nelson, and historic pieces that reveal what life would have been like for a sailor over 200 years ago. The display even includes the uniform Nelson was wearing during the Battle of Trafalgar when he was fatally wounded. (Big hero, but, judging by the uniform, a surprisingly little guy.)

There is also a section of the museum that recounts James Cook’s North-West Passage expedition in the late 1770s, a display about the trade history of the East India Company, and a Forgotten Fighters gallery, which tells the stories of those who served at sea during World War I.

For families, it’s worth heading straight for the Ahoy! gallery. This is a play area within the main museum building that is especially designed for babies and children aged up to seven. Its themed zones include a vast model of the deck and cabins of a ship, a beach scene, a fresh fish shop, and games which allow you to fire cannon and play iceberg ‘ice hockey’.

The All Hands interactive gallery is for ages six to 12. Here older children can test their skills defending against a pirate attack, use maritime technology and load a cargo ship before it sets sail.