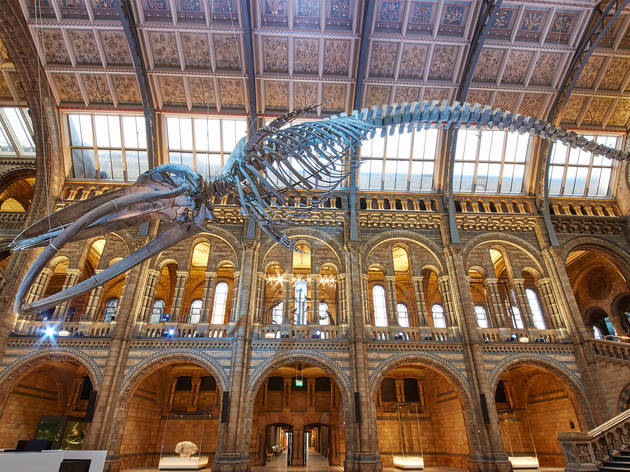 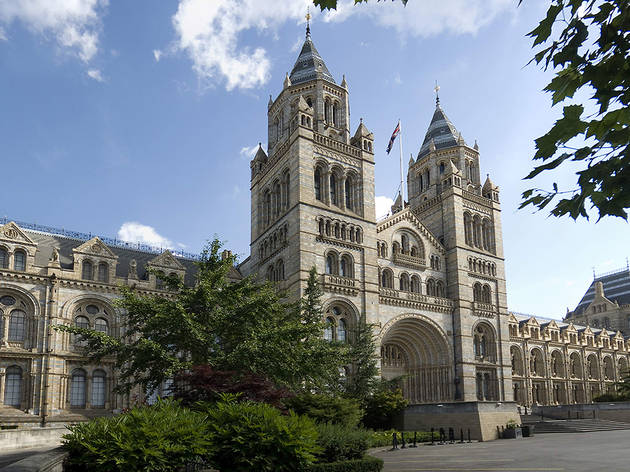 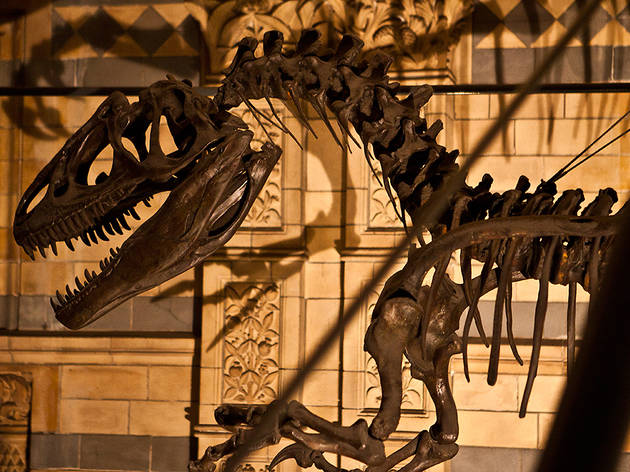 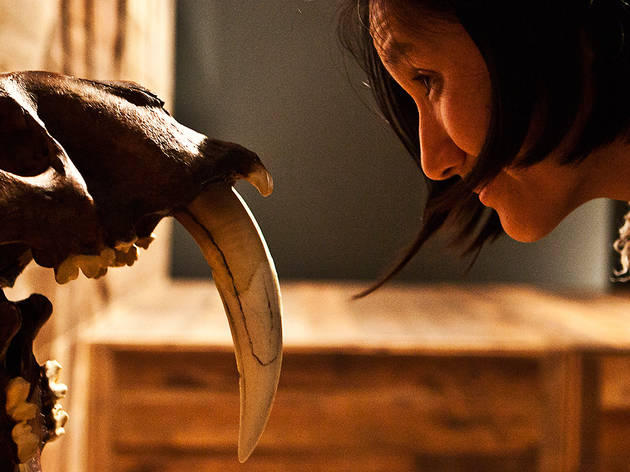 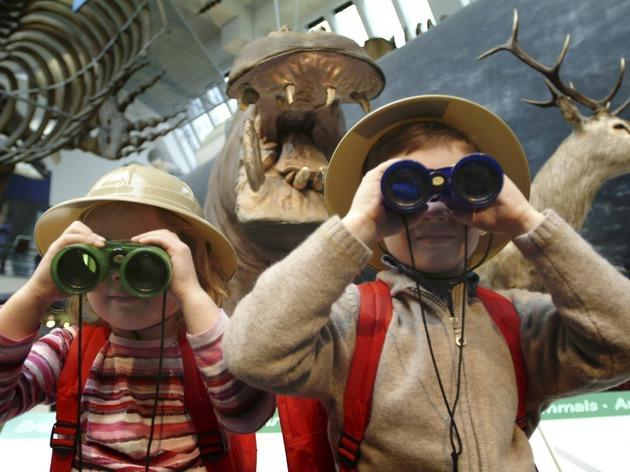 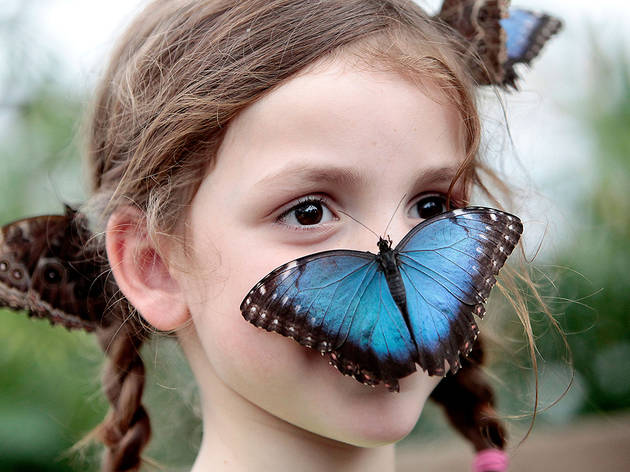 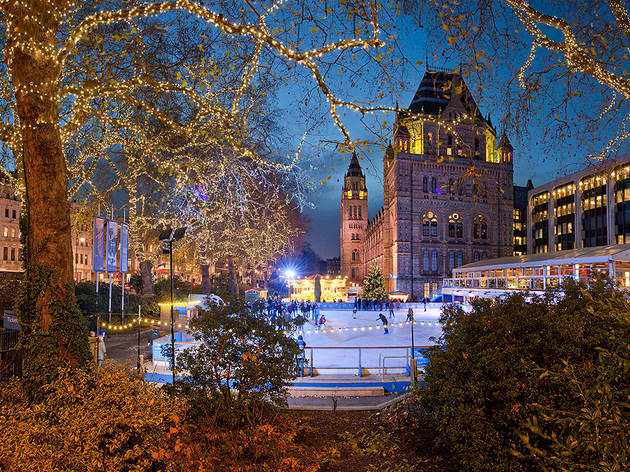 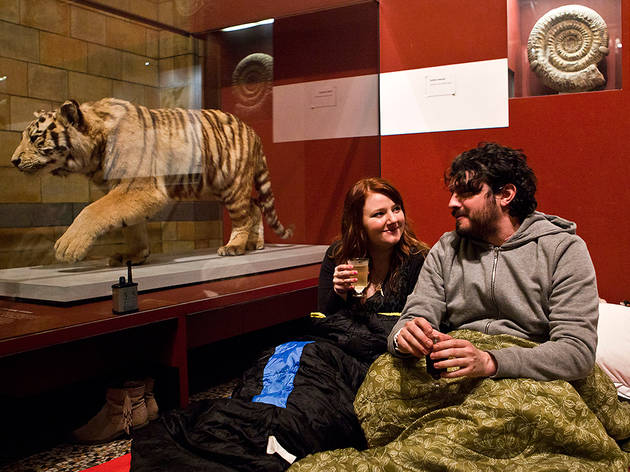 Both a research institution and a fabulous museum, the Natural History Museum opened in Alfred Waterhouse’s purpose-built Romanesque cathedral of nature on the Cromwell Road in 1881. Joined by the splendid Darwin Centre extension in 2009, the original building still looks quite magnificent. The pale blue and terracotta façade just about prepares you for the natural wonders within.

Since 1905, London’s most beloved dinosaur, Dippy the Diplodocus, reigned in the Hintze Hall. The 26-metre-long plaster-cast replica of a Diplodocus skeleton embarked on a nationwide tour in 2017, beginning on Dorset’s Jurassic Coast (where it's currently in residence) and finishing in Norwich in late 2020. While Dippy’s off on holiday, a diving Blue Whale skeleton has taken up his spot.

A left turn leads into the west wing or Blue Zone, where long queues form to see animatronic dinosaurs - especially endlessly popular T rex. A display on biology features an illuminated, man-sized model of a foetus in the womb along with graphic diagrams of how it might have got there.

A right turn from the central hall leads past the ‘Creepy Crawlies’ exhibition to the Green Zone. Stars include a cross-section through a Giant Sequoia tree and an amazing array of stuffed birds, including the extinct dodo and the chance to compare the egg of a hummingbird, smaller than a little fingernail, with that of an elephant bird (now extinct), almost football-sized.

Beyond is the Red Zone where you can take an escalator ride through the centre of the Earth to discover the famous earthquake simulator. ‘Earth’s Treasury’ is a mine of information on a variety of precious metals, gems and crystals; ‘From the Beginning’ is a brave attempt to give the expanse of geological time a human perspective.

Many of the museum’s 80 million specimens are housed in the Darwin Centre, where they take up nearly 17 miles of shelving. With its eight-storey Cocoon, this is also home to the museum’s research scientists.

Each year the museum features fresh new temporary exhibitions, as well as some regular favourites, like Wildlife Photographer of the Year and their tropical butterfly house, 'Sensational Butterflies'. There are also many opportunities to visit the museum after hours including movie nights, Crime Scene Live, monthly late openings and the chance to sleep over at the Museum with Dino Snores.

See more of London's best museums and our seven favourite objects inside the National History Museum.