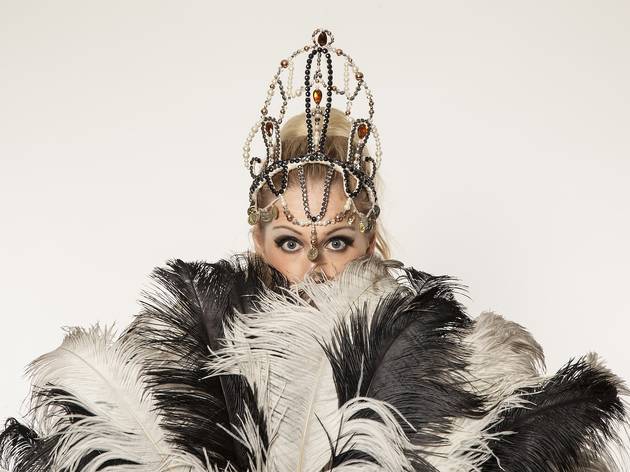 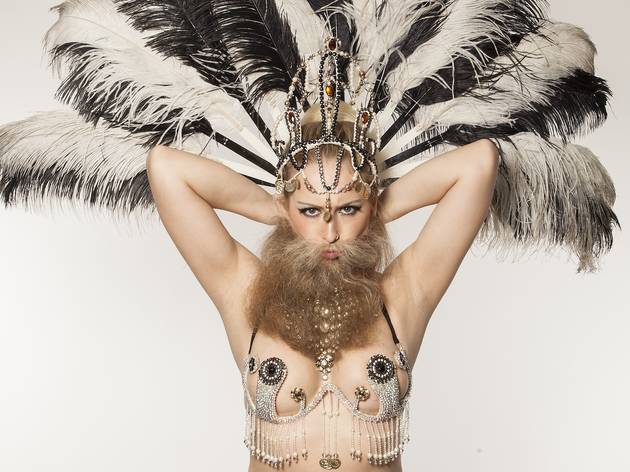 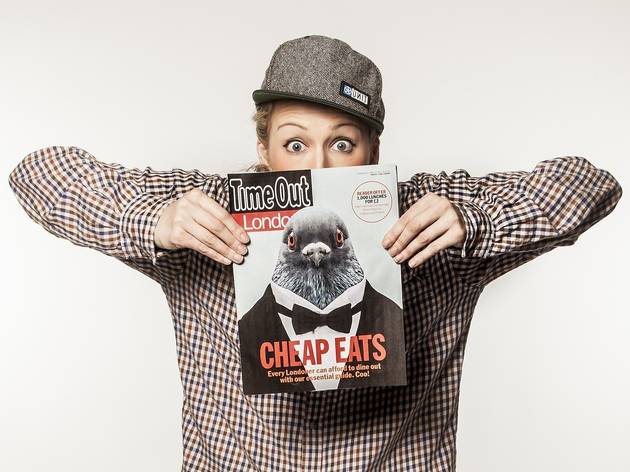 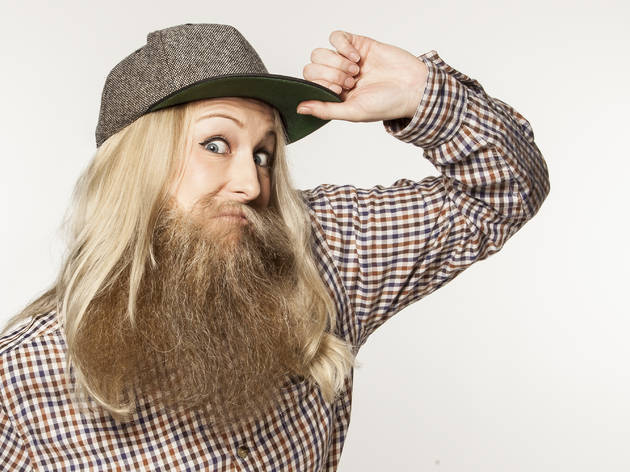 4/4
Rob Greig for Time Out
Advertising

For professional purposes, Lizzie West sports a beard. The cabaret performer and her team use Hollywood-quality prosthetic facial fur to recreate the ‘bearded ladies’ of nineteenth-century carnivals. Her act has been a surprise hit at self-proclaimedly decadent Soho burlesque-club Cirque le Soir, offering a frisson of freak to its well-heeled clientele, which counts Miley, Kanye and Rihanna among its past patrons.

At first, West wasn’t sure how this ‘burlesque dance with a twist’ would go down. In her act, the beard isn’t unveiled until the very end of the performance, which comes as quite a revelation: ‘I was nervous at the response I might get,’ she says. ‘I was a bit worried they would be thinking that I was taking the piss out of people. It’s not about that, but the response was massive cheers from the audience, and about ten different men offering to buy me a drink.’ On her way to and from the club, however, it’s a different story: she’s commonly subjected to catcalling and sexual insults. Beardy enlightenment these days, it seems, is all about context.

So, obvious question: why the beard?
‘I love them on girls, boys, animals – I always have done. And on stage, it’s not what people expect. Do you laugh? Are you repulsed? Do you think it’s sexy? I tend to get a lot of different responses from the audience.’

What sort of reactions are we talking about?
‘People laugh – in a nice way, because they see an act where they think they know what’s going to happen. There’s a girl, she’s shaking her bum around, oh look she’s got some boobs, then comes the comedic reveal: oh, she’s got a beard! It’s not what they expect. I think girls like it too, watching a “sexy burlesque” performer on stage taking the mickey out of herself.’

And how about outside of the venue?
‘The most common thing people shout is “slut” and “prostitute”, which I find really weird. The night bus is a constant fear for most performers, full beard or not. Even with the slightest exotic make-up, some men will assume they’re able to talk to you, chat you up, even touch you. I think the problem is when the attention goes away from people laughing with you, to laughing at you.’

And what about in the wide world of the web?
‘I have a lot of bearded women followers online. A mother from Texas recently sent a message which said,“I really admire what you’re doing, you’re making having a beard sexy and light-hearted and it’s an amazing thing, keep it up.” Now each time I Instagram a picture of me performing with a beard, I always put her tag on it: #beardedladypride.’

Going back to the club, what’s it like performing to the Cirque le Soir crowd?
‘It’s a very particular crowd of people who dress up fashionably and like to party. Rich people and models, and generally, those who wouldn’t find a beard on a woman sexy. But they really love it. I never thought I’d be asked out as much as I have done while wearing a beard but I’m always showered with champagne and attention. I think it’s great how the club celebrates different forms of beauty: overweight, skinny, trans, dwarves: a lot of different performers are represented here. Compared to the Victorian times where a freakshow was laughing at the freaks, at Cirque le Soir, we’re the celebrities of the club.’ 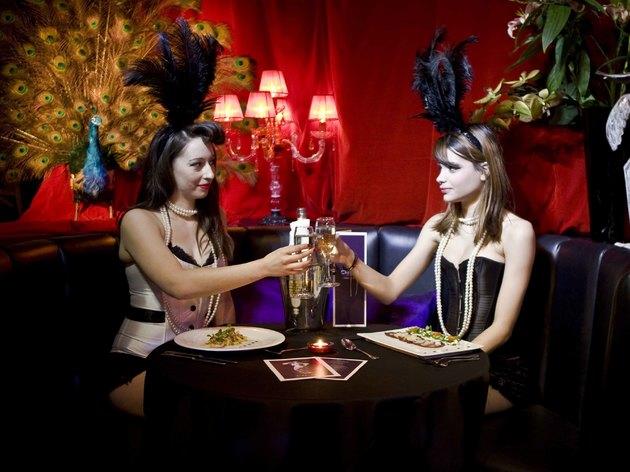 There’s more to cabaret than lounge-singing crooners. With niches ranging from retro-style burlesque to drag queens, satirical wordsmiths to avant-garde situationists and polished character comedians to spine-stretching circus acts, no two shows are quite the same. Such diversity within the cabaret scene begs one question: where can you find the good stuff? Think we’ve missed a great cabaret club in London? Let us know in the comment box below.