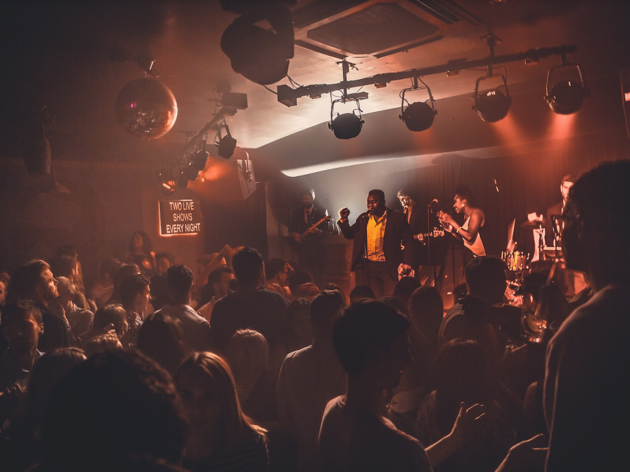 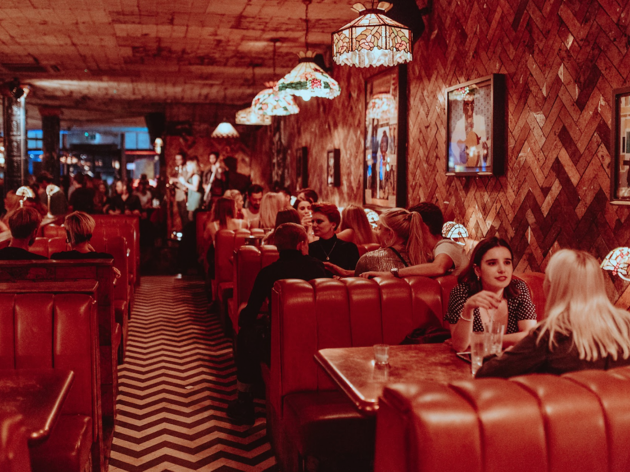 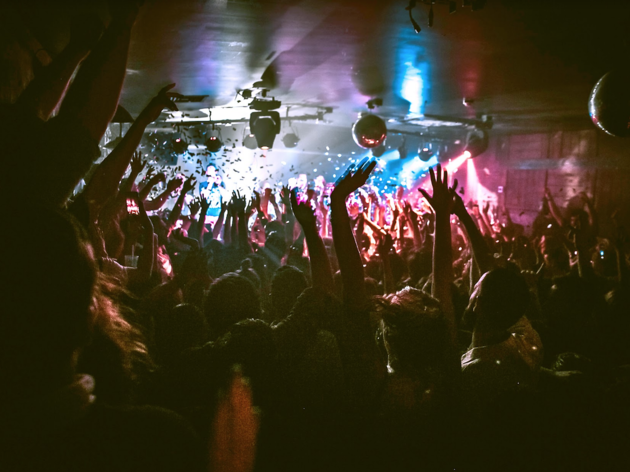 This Brixton branch - on Acre Lane - is one of three Blues Kitchens in London. The others are in Camden and Shoreditch. Each follows the same theme - food of a southern American bent served to a soundtrack of live music.

And while the music of the moniker does play more than a small part on the music programme, it's not all about the blues. Expect, too, swing, soul, bluegrass, Motown and themed nights - including a popular Halloween gig. There's usually something on every night of the week.

The Blues Kitchen Brixton says
Serving up hearty Texan BBQ and blues music, The Blues Kitchen brings a touch of Southern soul to South London. Vintage music posters imported from Nashville, light fixtures made from gramophones and luxury leather style booths - not to mention the knowledge that music icons including Mud Morganfield, The Jim Jones Revue, Norman Jay and Andrew Weatherall have played here - make The Blues Kitchen feel like it's been here forever. Highlights of the menu include 16-hour slow smoked beef ribs and the best buffalo wings in town.