Over the past few months a new vogue scene has been growing in London. The dance form originates from the black and Latino LGBT and drag subcultures of ’80s Harlem and has much deeper political roots than just ‘the hand moves in Madonna’s video’. Now, the dance form’s taking on a life of its own in our city.

‘Voguing requires you to let out all your emotion and spirit on the floor,’ says Jay Jay Revlon, the dancer who went viral this summer after an impromptu performance at the vigil for the Orlando victims. Revlon is also co-founder of monthly vogue night English Breakfast London with fellow voguer Sydney Ultra Omni. ‘It came about as a reaction to oppression: in the ’80s you would let out all your pain in a costume at a ball. It brought the community together and I think it still works.’

London has been gaining both house nights, where freestyle voguing is encouraged, and balls, where dancers take to the runway to compete in a number of performance categories. In fact, this November is packed with screenings, balls and parties – and it’s partly thanks to DJ, dancer and promoter Jay Jay and his co-founder. ‘After clubs like Madame Jojo’s started shutting down, that whole social life shut down,’ he says. ‘We wanted to bring that back up.’ Here’s everything you need to know about London’s vogue scene. 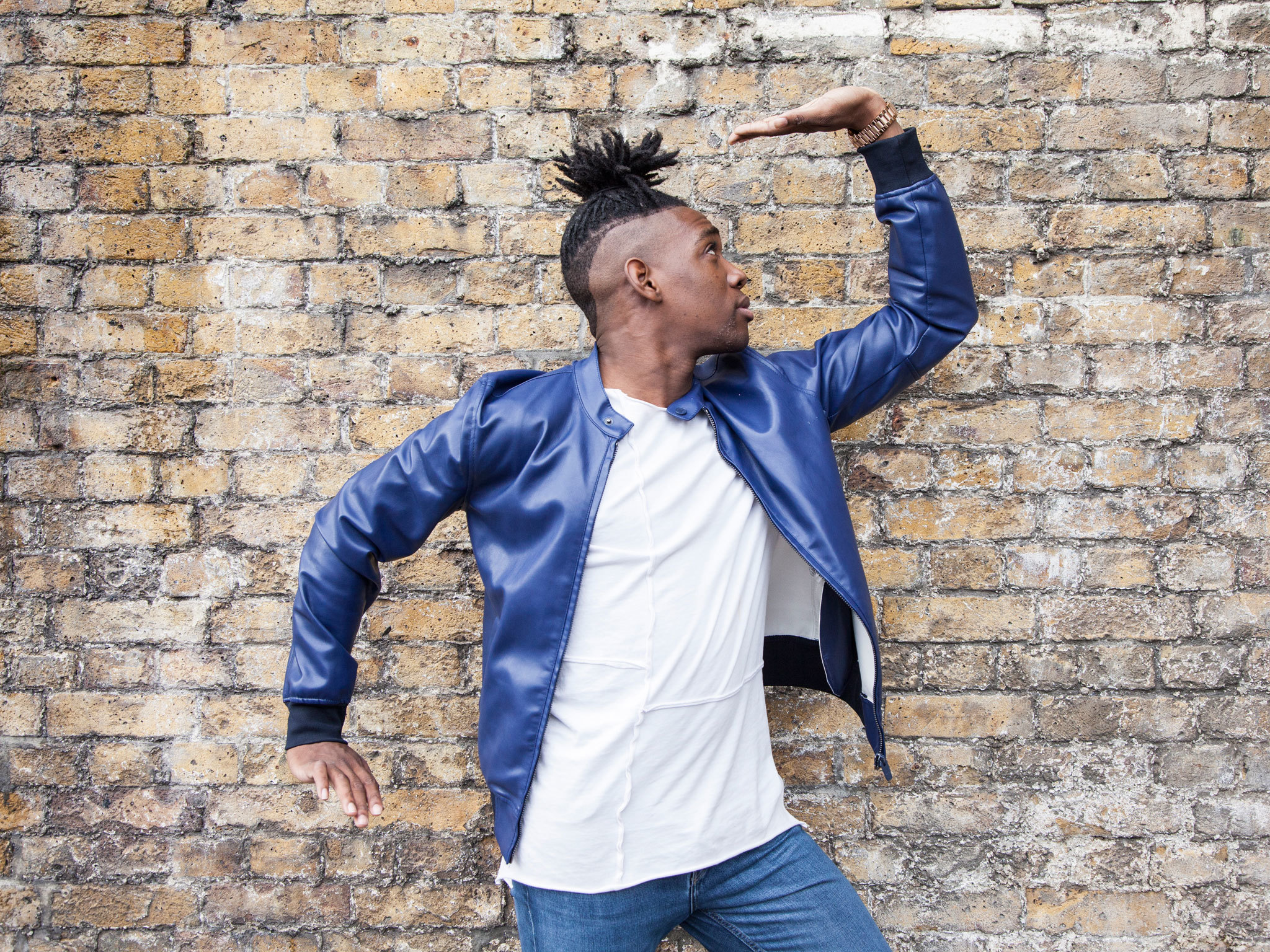 The vogue houses of London

Vogue dance troupes are called ‘houses’, a structure which originates from New York and has a family hierarchy – including a ‘mother’ and ‘father’ of the house who support younger members on both a dance and personal level. There are nine main houses in London right now: Ultra Omni, Jay Jay’s house Revlon, Magnifique, Milan, Khan, Lanvin, Mugler, Vineyard and Ninja. There are also Kiki houses, which are smaller and more relaxed – including Old Navy and Tea, which Jay Jay set up. ‘Not everyone’s in a house,’ says Jay Jay. ‘In fact, the scene’s full of ‘007s’ who aren’t part of houses, maybe 50-80 people.’ 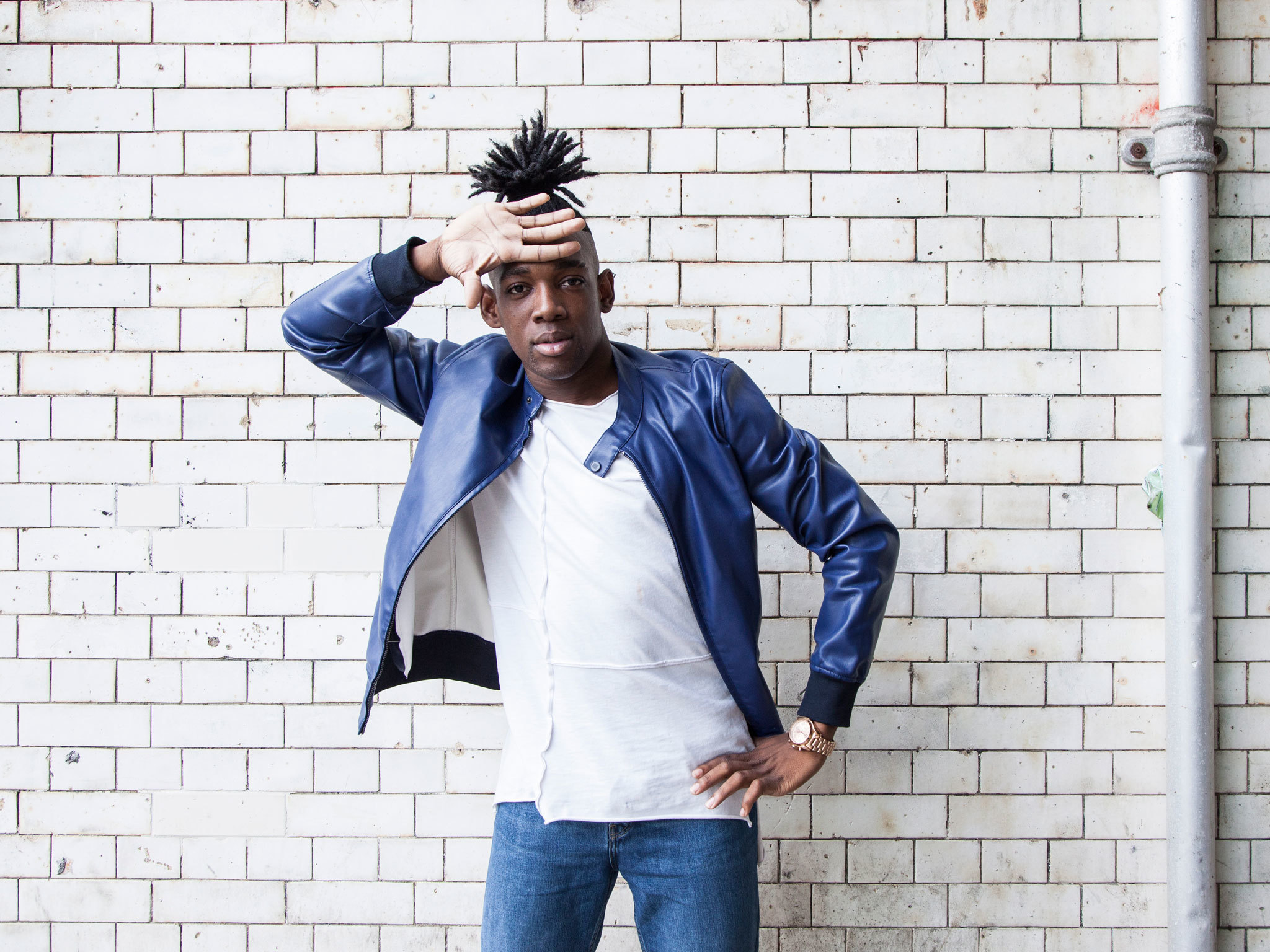 Events to check out

The Wellcome Collection hosts a mini ball on November 4 as part of their Friday Late Spectacular exploring Body Language. On November 12, house night Shade is putting on a big party at the Macbeth with a performance from vogue troop House of Decay. Finally, Jay Jay, Sydney and their night English Breakfast are teaming up with queer arts and film festival Fringe to put on the Ab Fab Ball at Juju’s bar in Shoreditch. Needless to say, Patsy fancy dress is heavily encouraged. 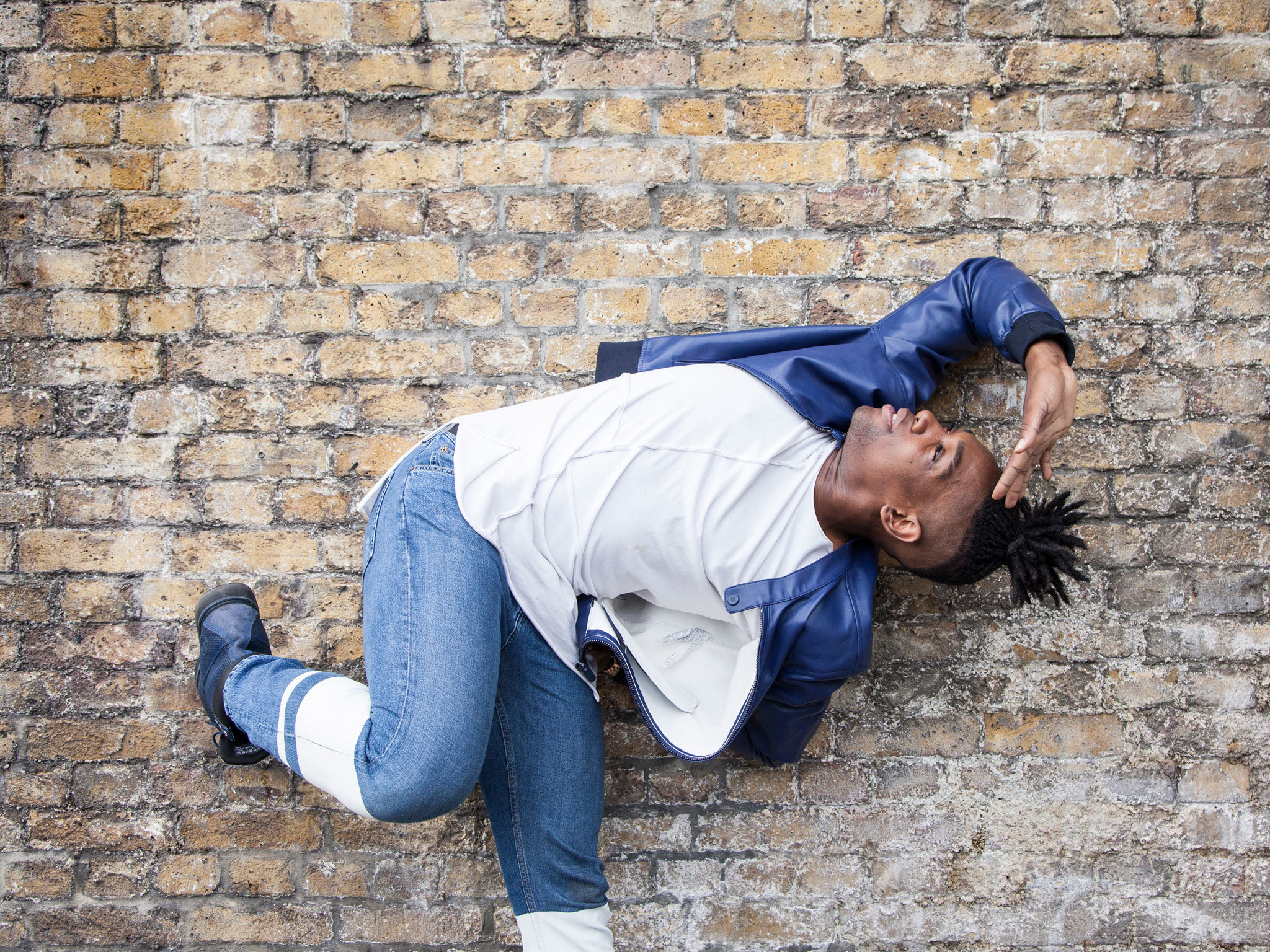 That would be dancers Les Child and Roy Brown – who became immersed in the NYC scene in 1988 and founded the UK’s first vogue house, House of Child, soon after. While voguing in NYC had its roots in grassroots balls, they brought voguing to London at fashion shows and parties. 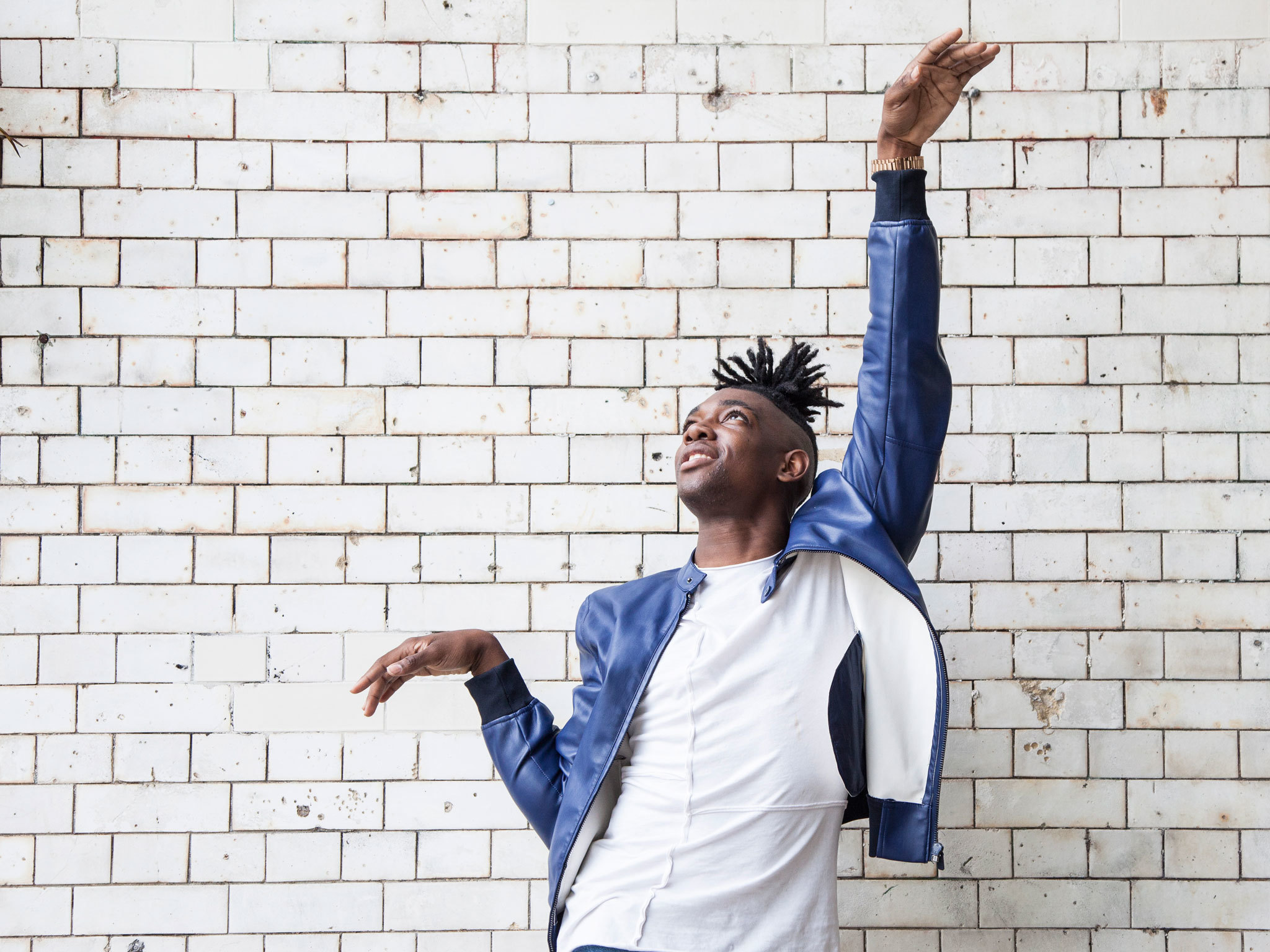 There are three exciting screenings and talks happening at queer arts and film festival Fringe. There’s ‘Strike a Pose’ on November 20 at the Rio Cinema, a documentary that follows the reuniting of the voguers from Madonna’s Blonde Ambition tour. ‘Kiki’ on November 19 explores the New York ballroom scene 25 years after seminal documentary ‘Paris Is Burning’. Plus there’s panel discussion ‘Let’s Have a Kiki’ at Hackney Showroom on November 20 organised by Sydney Ultra Omni. London voguers will chat about our city’s scene and its legacy after a screening of the film ‘Dancer as Insurgent’, which explores voguing as radical art. 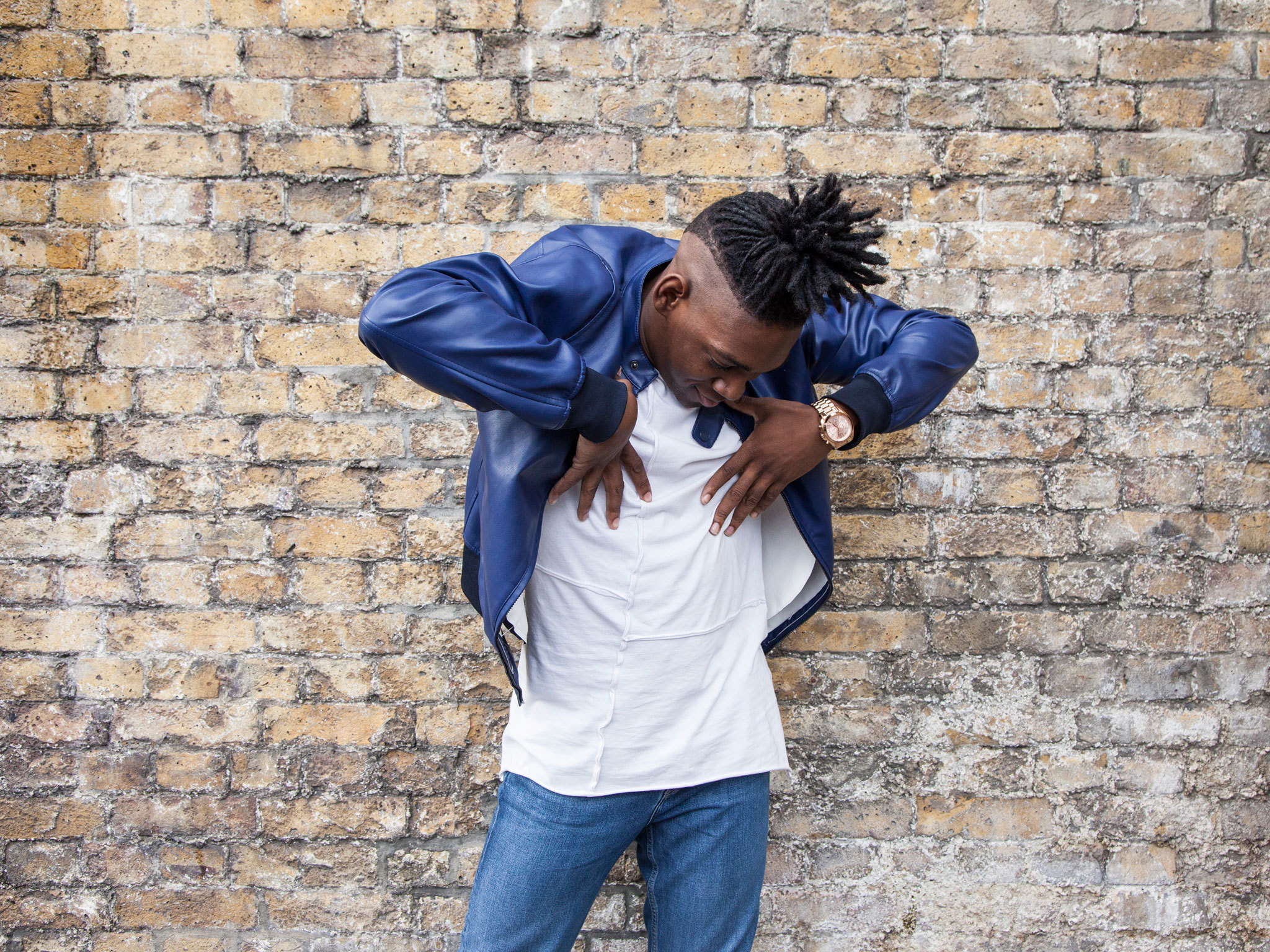 The motto to live by

Jay Jay says: ‘Don’t be scared, you’ll be shit at it at the beginning. I was shit! You just have to not give a shit and go for it.’ 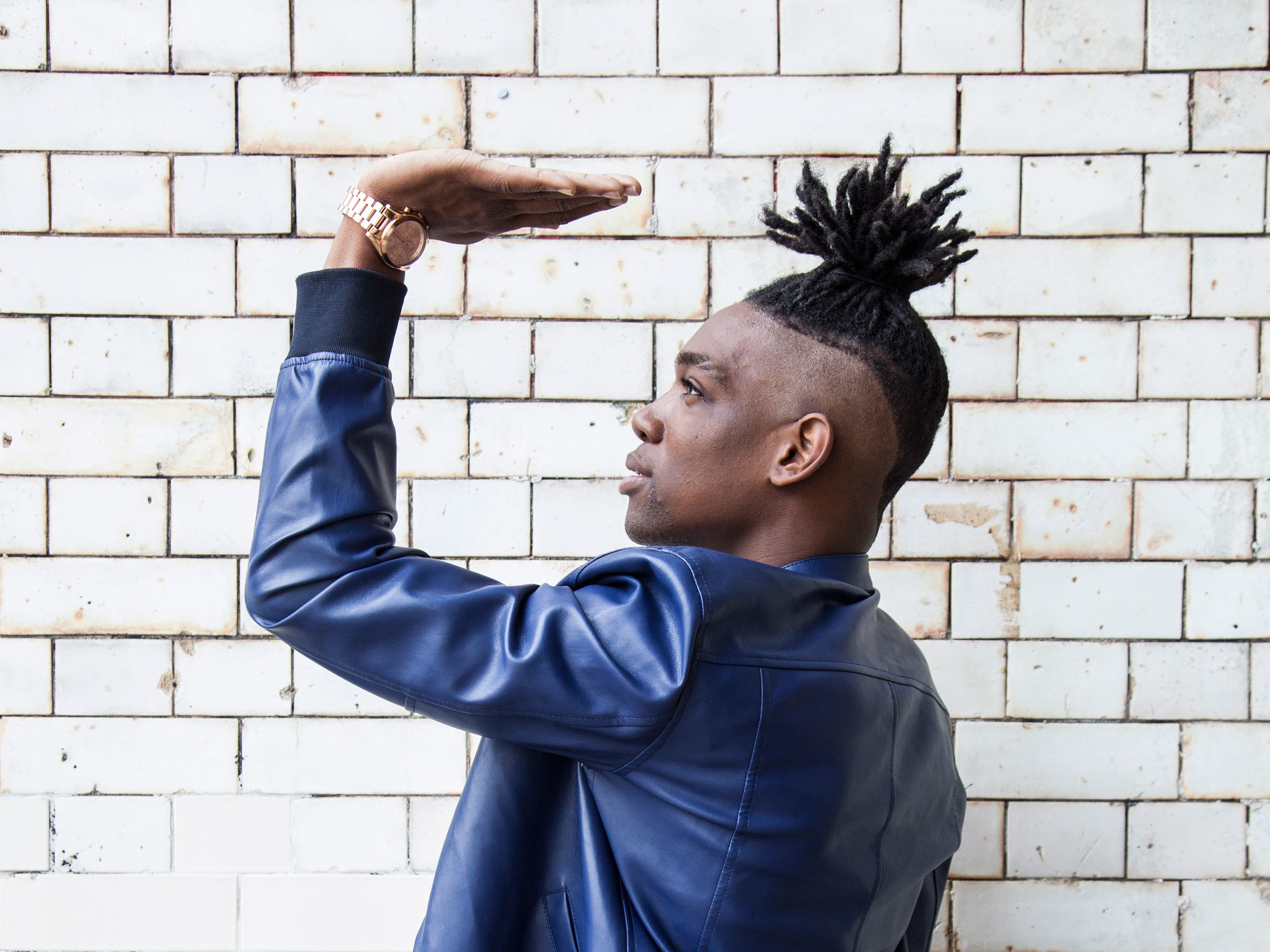 According to Jay Jay, the most popular vogue styles in London right now are:

Old Way: The original voguing style focusing on making a continuous picture with your body.

New Way: More about contortion and 'throwing your leg behind your head while still keeping your musicality'.

Runway: All about 'showing off your outfit'.

VogueFem: A mix of Old Way and also being feminine, hand performance, hip work, dips, catwalk and a move called 'duck walk' where you walk while squatting. Phew! 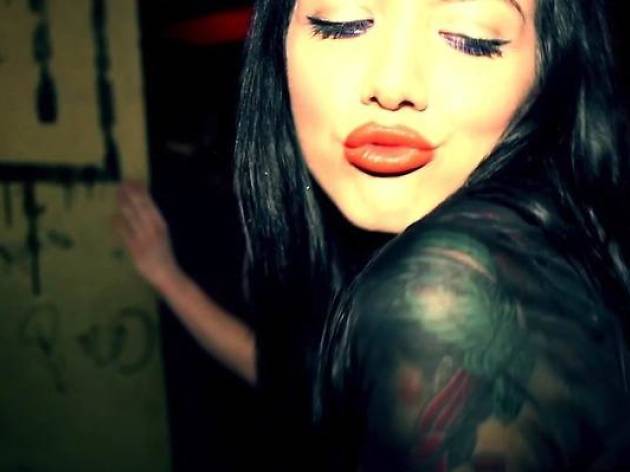 The best club nights this week