One of the last throwbacks to Shoreditch’s gloriously sleazy past, the sprawling gay sauna Chariots closed last weekend after serving 20 years as a cruising venue for gay men in London. The prime plot of land it sits on will be converted into a hotel. A luxury hotel, of course. For a personal perspective on its closure, we asked leading London cabaret performer Mr Blanche DuBois. Blanche’s first job in London was at Chariots, and as we find out, it was a liberating and eye-opening introduction to the city…

London was a very different city 13 years ago, when I arrived here from Mexico on a scholarship to study corporeal mime. As a student I had the right to work 20 hours a week. It was exciting, not because of the prospect of getting paid, but because of where I’d decided to work: Chariots sauna in Shoreditch.

In my late teens back in Mexico, I had enjoyed hearing stories about saunas – about beautiful men and amazing spaces – from adventurous friends who had visited Europe. In my fantasies they sounded like the ancient Roman baths where soldiers bathed in thermal pools and swam together in the nude. For me, Chariots was the embodiment of all those things I had heard and fantasised about in my teens.

It didn’t take long before I got a job there, which gave me the benefit of being able to visit whenever I wanted. It seemed perfect, except for one little detail: I hadn’t actually considered what the job entailed. 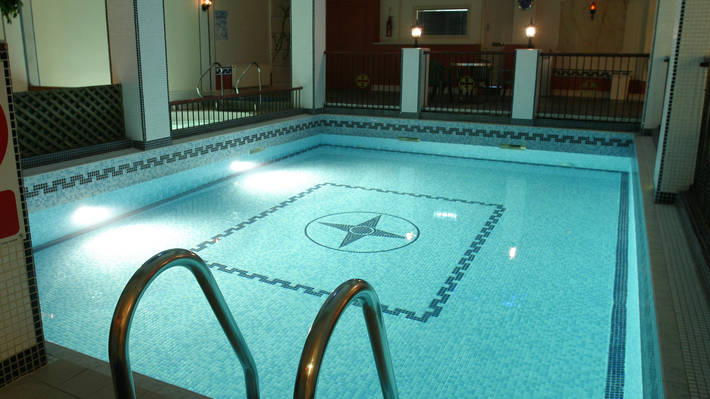 ‘I came across every possible expression of sexuality’

My official title was Spa Assistant, but in reality I was just a cleaner, with some added specificities that only apply to a gay sauna. Take the cubicles and dark rooms, for example. These offered no particular challenge at the start of the day, but the real ‘fun’ began when I had to look after them during peak business hours, particularly on Sundays.

My duties in an average shift at Chariots ranged from wiping and drying cubicle mats to clearing up used condoms and the remains of every possible bodily fluid. Semen was one of the easier ones to handle, equipped as I was with a doubled pair of industrial rubber gloves. Blood came second on the scale – not because it was a biohazard but because I couldn’t help but wonder which orifice it could possibly have come from.

But nothing could have prepared me for the experience of cleaning human faeces. As a gay man I’m more than used to the wonders of the rear end. But let me tell you: an ‘accident’ is very different from someone doing their ablutions, without reservations, in a darkened room full of people who can’t see ‘the product’. People ended up stepping in it and extending the damage to the adjacent areas, making it impossible for the Spa Assistant to escape the all-pervading odour. But not everything was terrible on those peak Sundays. Once I escaped into a cubicle with a punter and only just made it back to base in time for my Duty Manager’s round.

During my time at Chariots, I came across every possible expression of sexuality. I’m not saying that everything that went on there was okay, or indeed conducive to internal development, because that is the responsibility of each individual. But I also saw hundreds of men step into a place where they could relax, let go and just be.

I am now an established performer on London’s cabaret circuit, and as such I have seen a dramatic decline of artistic hubs in this city. The fact that Chariots will be bulldozed to make room for yet another luxury building feels like a further step toward the extinction of the vibrant city that London was just 13 years ago. I wish I could say that it was evolution. It’s not. It’s just gentrification.

Find out more about Mr Blanche DuBois via @MrBlanchedubois. 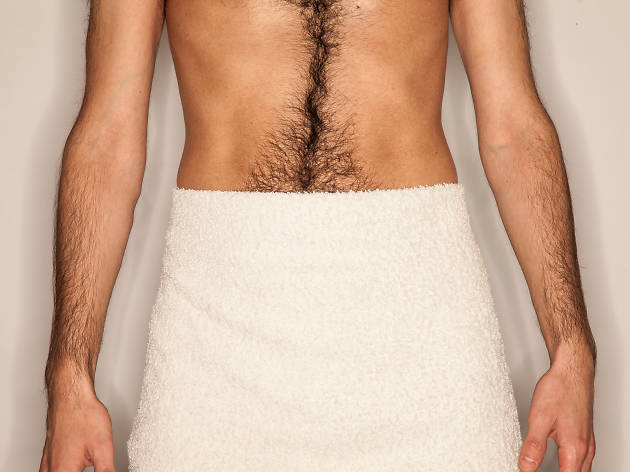 ‘It’s not like some Hieronymus Bosch fuck-fest vision of hell’: take a peek inside London's biggest gay sauna