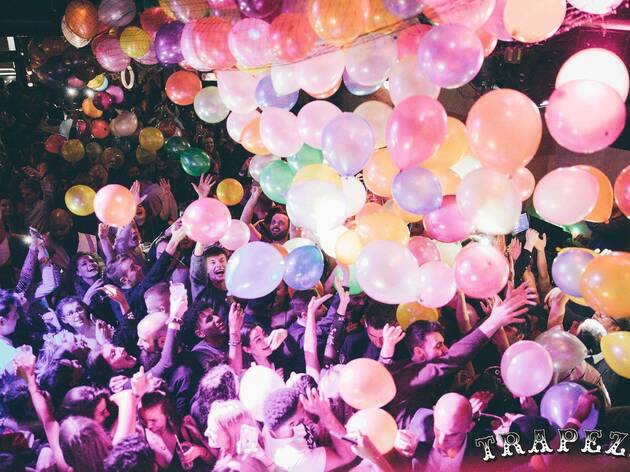 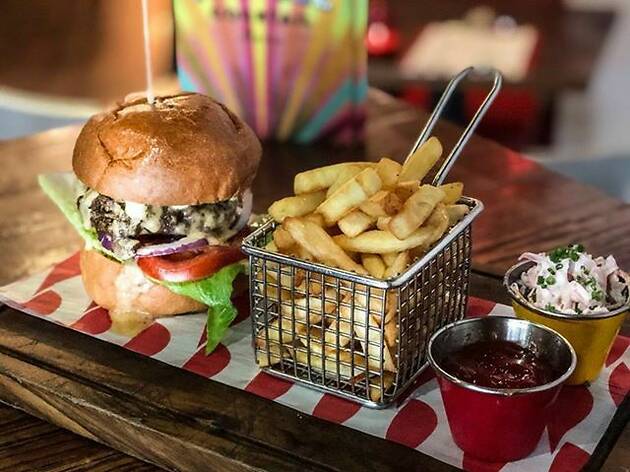 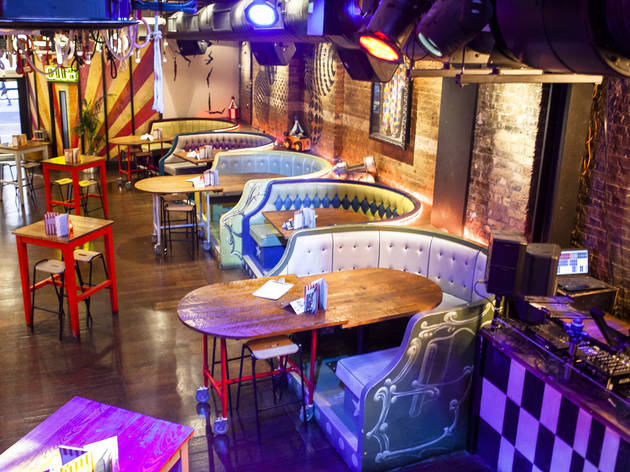 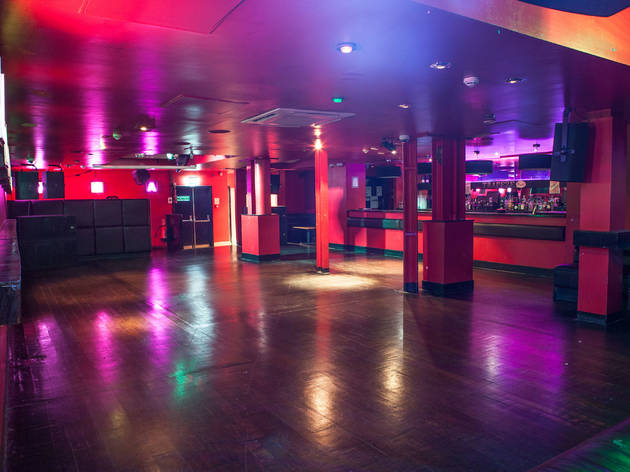 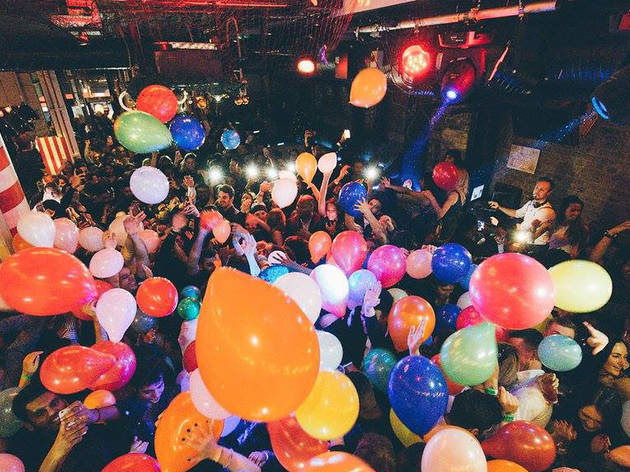 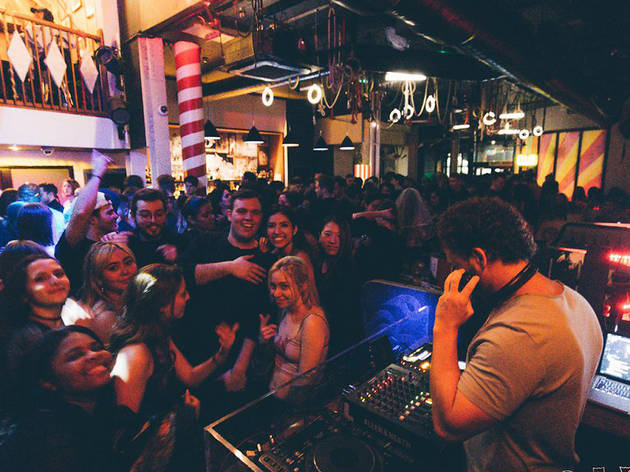 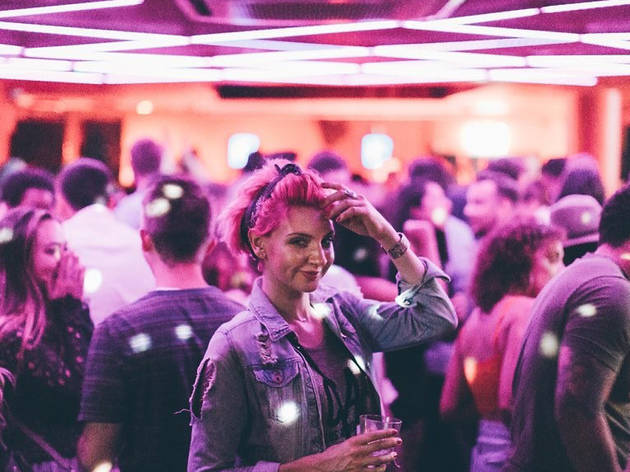 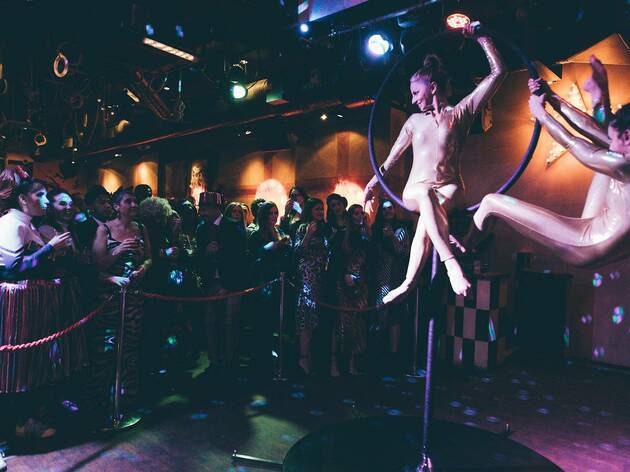 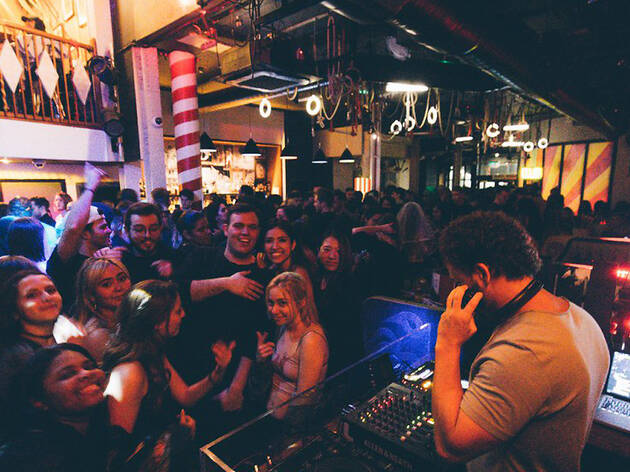 No-one quite knew what would happen to 89 Great Eastern Street when the popular East Village club closed suddenly in 2014. Thankfully, in March 2014 Trapeze opened, ensuring that one of Shoreditch's best-loved clubbing spaces didn't go to waste. Trapeze is a two-floor venue with a bar and kitchen up top (themed, as you might guess, around a colourful, twisted circus) and an intimate basement club down below. The house, disco and funk feel of East Village's programming remains a fixture at Trapeze thanks to EV's Stuart Patterson remaining in control of the line-ups, and you can expect to see all manner of top DJs spinning tunes to a crowd that know – and love – their house music. Terry Farley, Marshall Jefferson and Joey Negro have all played sets there, so expect acts of a similarly high calibre to continue setting the scene. Hip hop fans can also get their fix from occasional nights run by prime London beat crew The Doctor's Orders.