Go off-limits this weekend as buildings across London throw open their doors for a celebration of the capital’s best architecture. Every year, Open House London offers a free poke around offices, churches, theatres and tube stations, with more than 800 buildings, walks, talks and tours to get stuck into. But instead of joining the queues outside The Gherkin, Londoners can tap into their inner nosey neighbour by visiting people’s actual homes.

It’s not all about seeing how the other half live. Open House is an opportunity to explore renovations of domestic spaces across town that demonstrate the impact of a bit of canny planning – not just mega-dollar mansions, but cutting-edge architectural projects. See how designers have made tricky buildings into functional homes, or study clever uses of space and material. And even if transformations like these are beyond your budget, they could signify the future of London living. Get ready for some serious house goals, the kind that would make even Kevin McCloud weep. 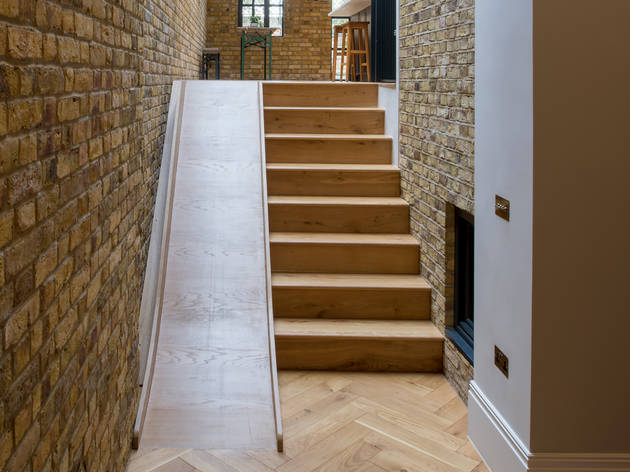 Embrace your childhood fantasies and hit up this Homerton house which, yes, really has a slide inside. It’s used to connect the kitchen to the basement of this mid-Victorian home. The owners wanted to make the existing cellar into a place for the whole family, so they created a double-height ceiling and a sunken living space to form an envy-inducing family room. They also built a large rear extension for a kitchen and dining space, and renovated the upper floors, adding bedrooms and a study in the loft space. But it’s that slide that really brings it all together – not to mention bringing the fun.

Seán McAlister of architects Seán and Stephen, says: ‘In the end it became a matter of daring each other to do it: the clients dared us to design it, and we dared them to go for it!’ 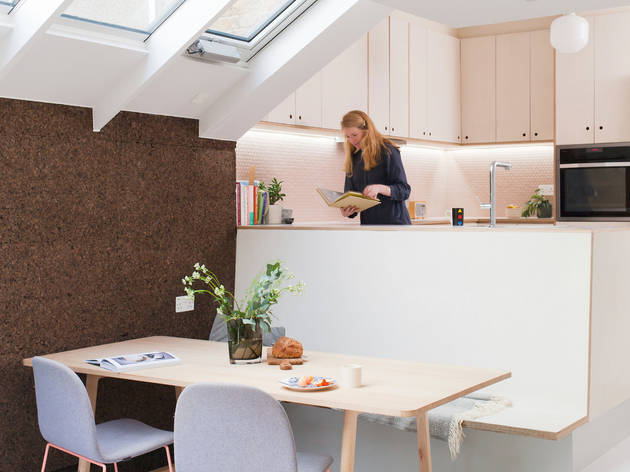 This unusual extension to the rear of a Victorian terrace house in Lewisham shows you don’t have to stick to just bricks and mortar. Although more commonly associated with wine bottles, cork was used to clad this ambitious project. Check out how it complements the existing brickwork, with pink window frames adding an on-trend pop of colour. But using cork wasn’t just a quirky design decision with this kitchen, dining room and living area; the material absorbs noise better, plus it’s breathable, free from chemicals or harmful materials, and is fully compostable and recyclable.

Allie Mackinnon of Nimtim Architects, says: ‘Our clients were keen to make quite bold decisions. We kept costs down because we didn’t need to use additional insulation or decorate over the cork.’ 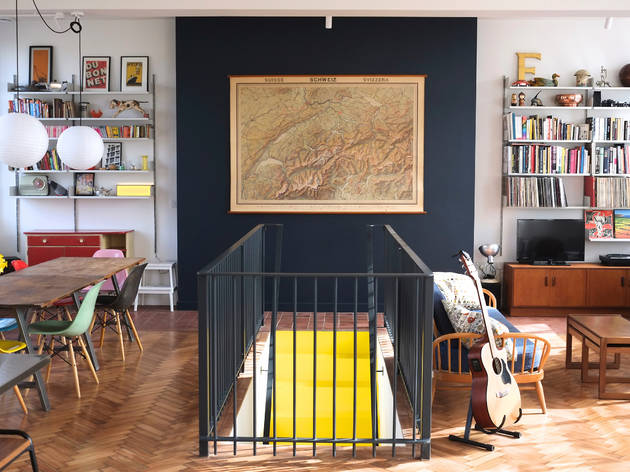 Built in 1935 as an annexe to a now demolished Victorian school, this building was used as a canteen, art department and science laboratory until the 1980s. After that, it functioned as a recording studio – and there are rumours that East17 and Run-DMC taped demos up on the first floor. It was later converted into flats, before its current owners decided to make it into a single family home in 2015. What now exists is a spacious four-bedroom property with many original features, including knockout wood parquet flooring, terracotta tiles and a concrete stairwell (and there’s not a bunsen burner in sight). On the roof there’s even a beautiful wildflower terrace with views to Wanstead Flats, BT Tower and Canary Wharf. It shows just what can be done with an old building and a bit of imagination.

Carlo Viscione of architectural design studio Made With Volume, says: ‘There was a strong desire to keep and restore original features. The clients are thrilled with the result, which includes plenty of room for cooking, entertaining and relaxing.’ 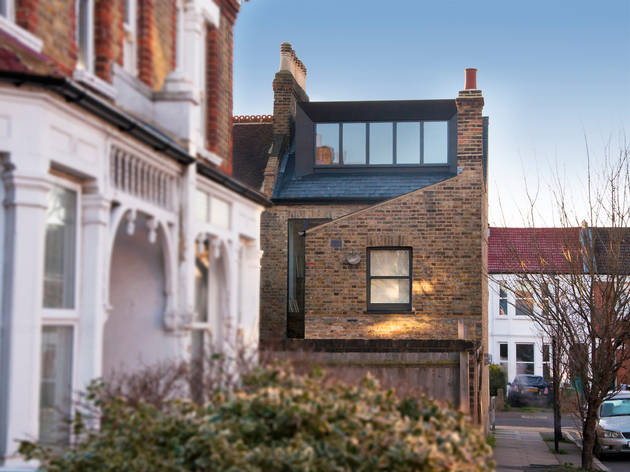 This neglected home was overhauled two years ago and has won plaudits from the local council for the way a modern extension was added without destroying its period features – and all within a conservation area in the capital. Designers created a kitchen and dining room with huge airy windows to maximise the daylight, as well as a loft room with a window overlooking the neighbouring roofs. While the ground floor extension has been constructed in reclaimed brick to match the original building, the owners chose zinc for the dormer. Inside, the period features have been kept, but with unmistakably modern additions such as concrete, tile and glass balustrades, which bring the old and new together seamlessly.

Peter Lancaric of architects Planstudio, says: ‘People don’t want to live in the nineteenth century – but they like and value traditional features. It’s about finding the right balance between traditional and contemporary.’ 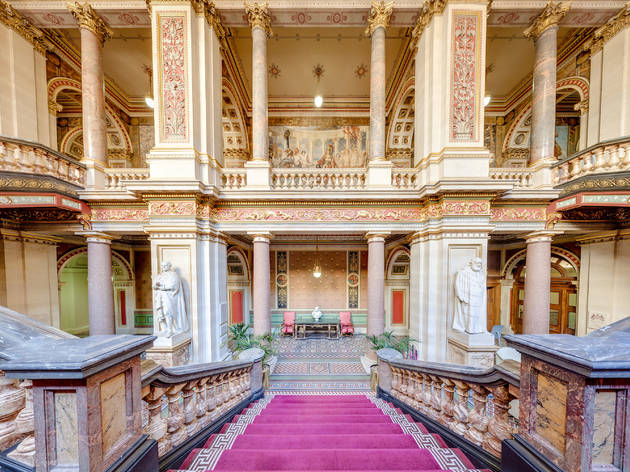 The annual Open House London weekend gives curious Londoners the chance to venture behind the closed doors of some of the capital’s biggest, most renowned and most secretive addresses for free. Discover hidden histories, find interior inspiration or marvel at the new architectural structures shooting up in the capital. Find our pick of the best buildings to visit at Open House September 2019. What is Open House London?A huge weekend festival dedicated to making architecture accessible to all. This year’s theme is all about ‘social’, a flexible term referring to London’s social housing, its civic spaces and its most Instagrammable locations (we’re looking at you, Crystal Palace Subway). Now in its 27th year, Open House allows access to private homes, government landmarks, historic sites and sparkling new skyscrapers that are normally closed to the public and just waiting to be explored. Some of the buildings offer free half-hourly tours, others simply open for the entire weekend. It’s the largest event of its kind in the world and features walks, talks and tours as well as the chance to nose around some incredible spaces you’d never usually get to enter. When is Open House London?It takes place over just one weekend every year. In 2019 it falls on Saturday September 21 and Sunday 22.Where is Open House London?More than 800 buildings across 30 London boroughs will be taking part. It’s a vast sprawl, so you’ll need to dedicate some time to planning your weekend. If you want