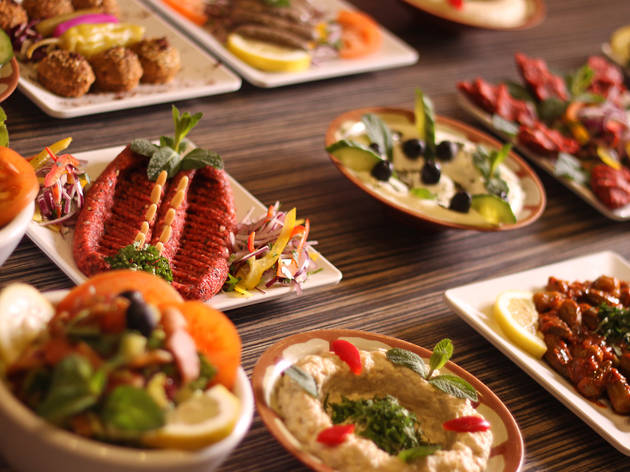 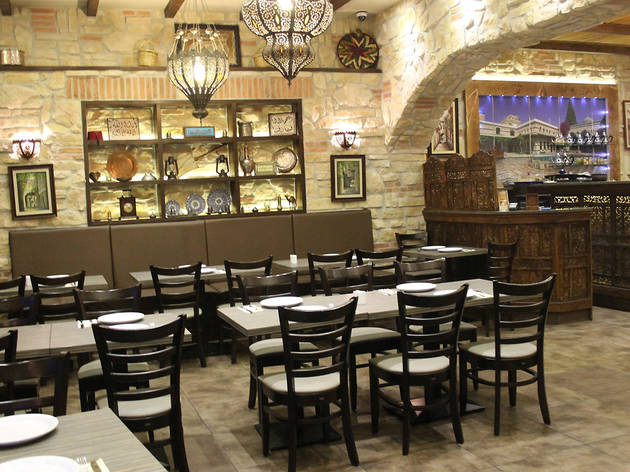 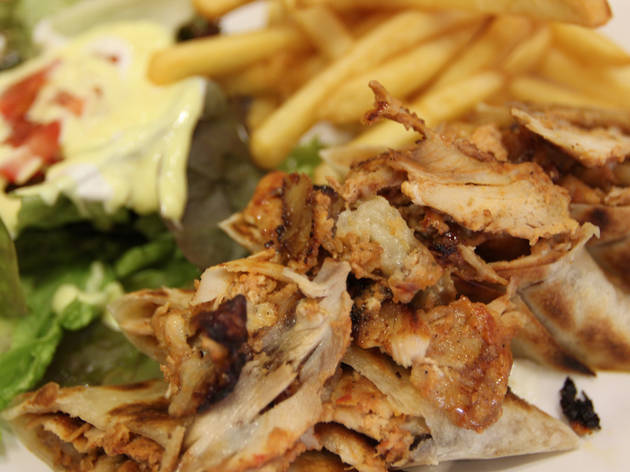 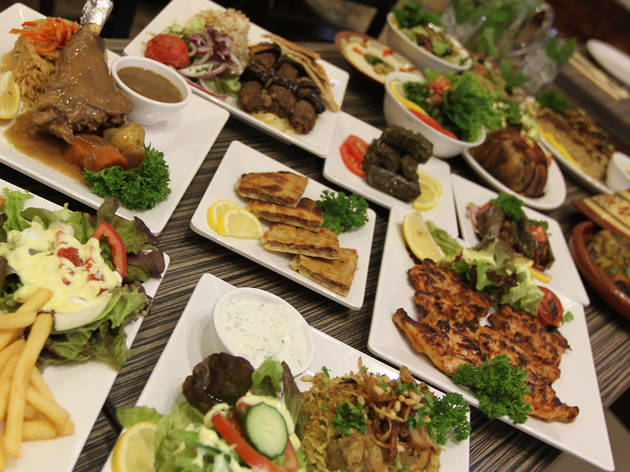 This Shepherds Bush restaurant specialises in the cuisine of Damascus, though dishes from across the Middle East - and in some cases, beyond - also feature. So plenty of variety, then. It's twinned with the Syrian supermarket right next door.