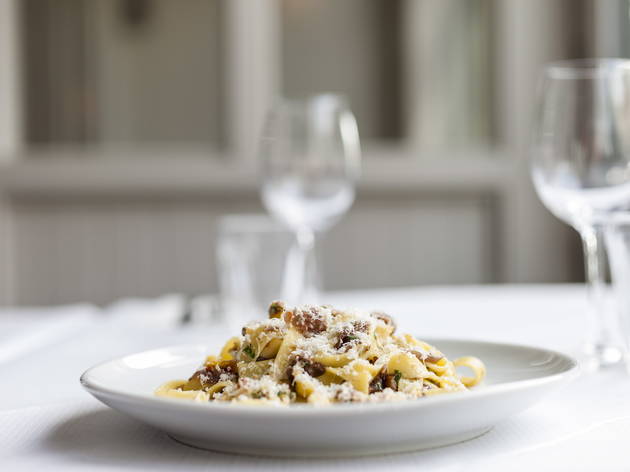 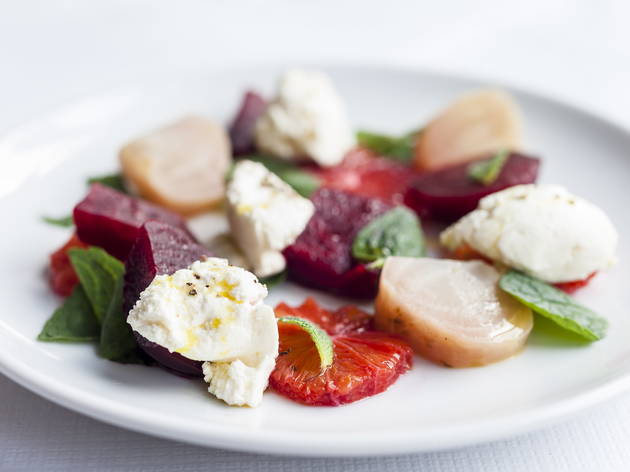 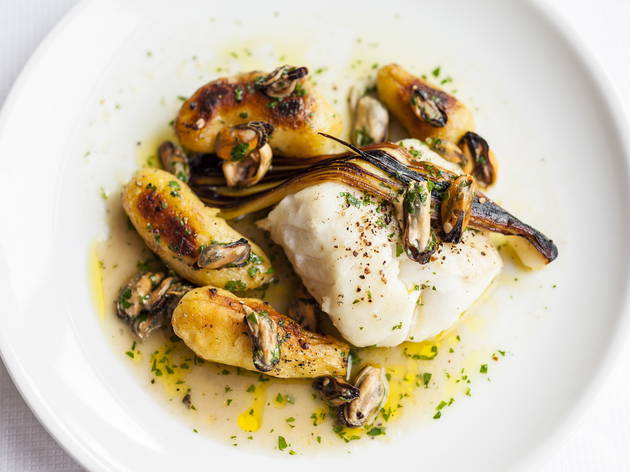 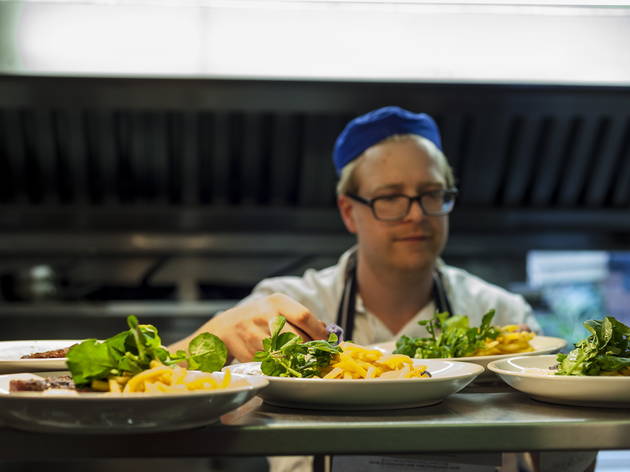 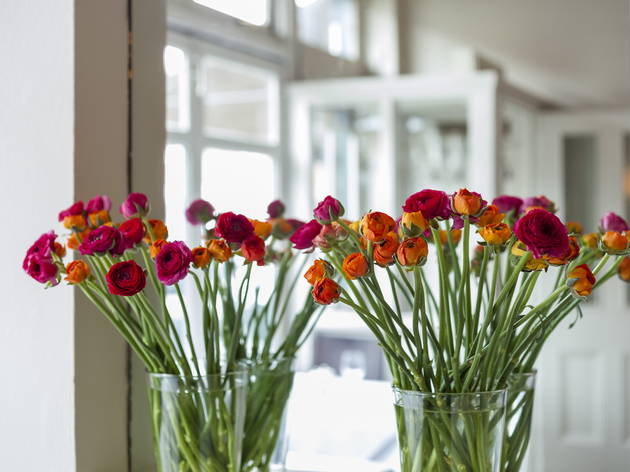 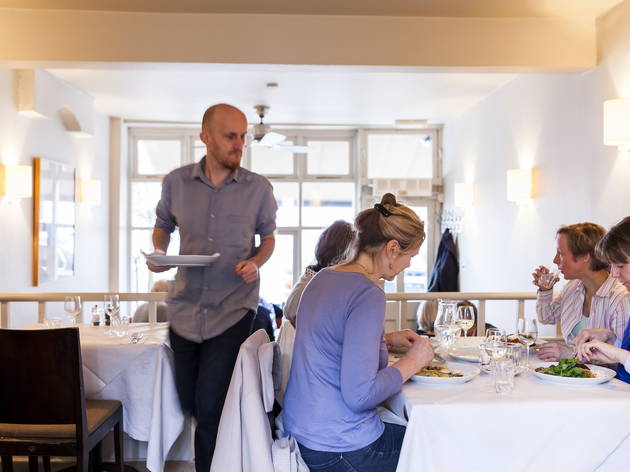 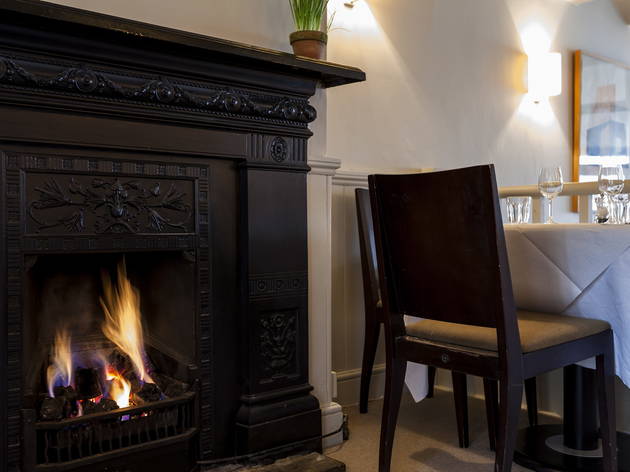 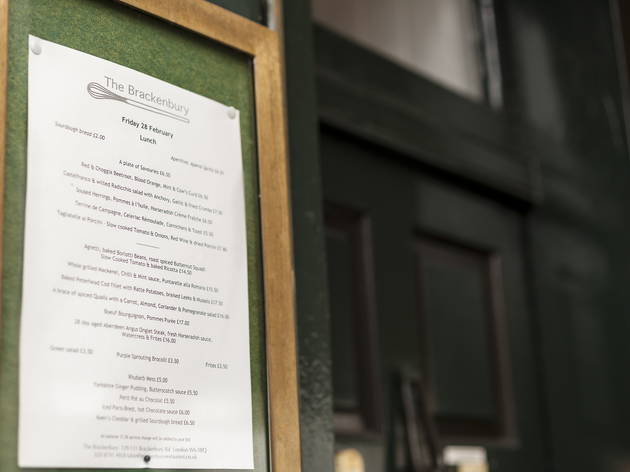 The Brackenbury was, for a while during the 1990s, a proper dining destination noted for its innovative Italianate menu. The original owners sold up and moved on a long time ago, but now, Ossie Gray (of the River Café) and two chefs with impressive track records are reviving its fortunes with a menu that pays homage to the original.

The Mediterranean-influenced menu features plenty of British produce (Aberdeen Angus, Gressingham duck, Keen’s cheddar) but draws in other, more Italian influences, such as beetroot with blood orange, or calf’s liver with polenta. Staff are friendly and knowledgeable, but were slow to take our orders. Eventually we settled on soused herring with potatoes, a pleasing dish lifted by its punchy horseradish sauce. Wilted radicchio, anchovy and ‘fried crumbs’ proved a crunchy, nicely garlicky choice.

Slow-cooked pork shoulder was flavoursome, but the spinach was tepid and the beans bland. The steak frites with béarnaise was perfect – the highpoint of the meal. But it was downhill again after that with an eton mess with too-tough rhubarb, and an ‘iced Paris Brest’ let down by a cold, mediocre chocolate sauce.

Dish presentation lacks glamour, not helped by the paper tablecloths, harsh lighting and sparse décor. The £95 bill, which included a carafe of nero d’avola, felt steep for a patchy meal in a small room with no atmosphere. As locals we wanted to fall in love, but felt that the high notes were rare.