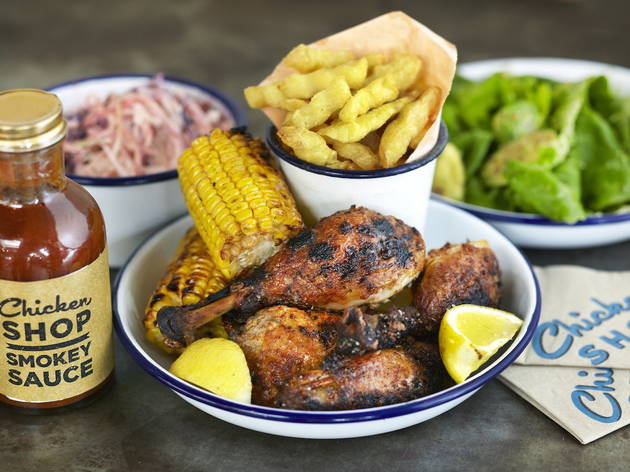 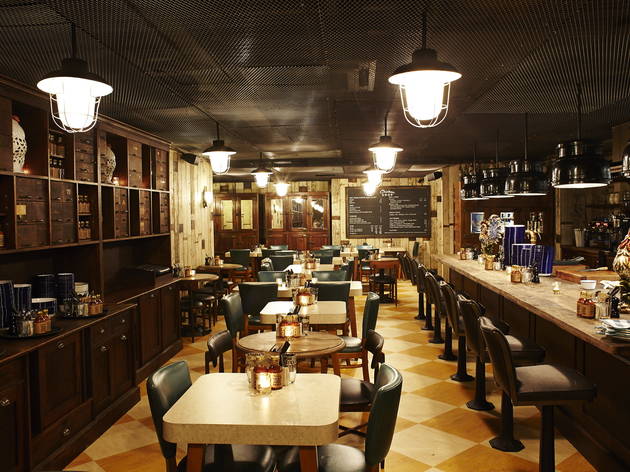 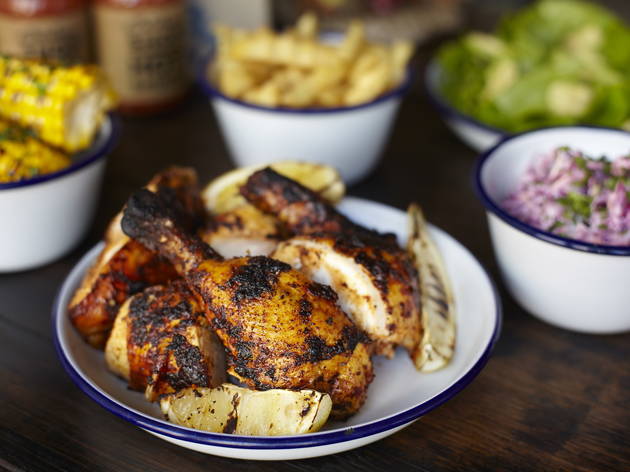 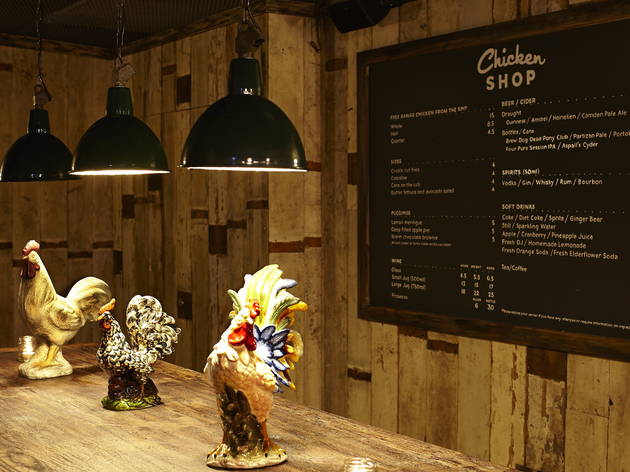 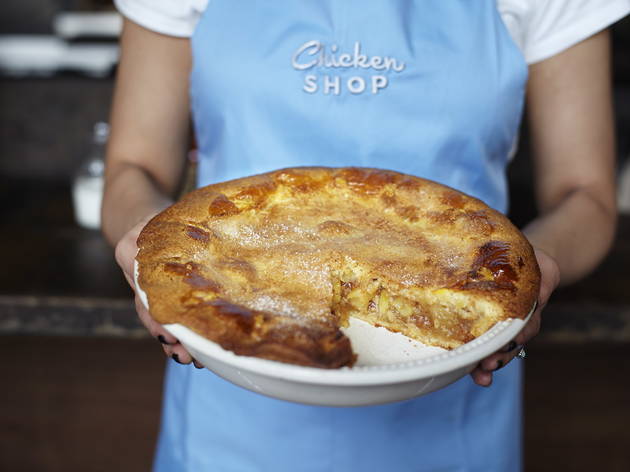 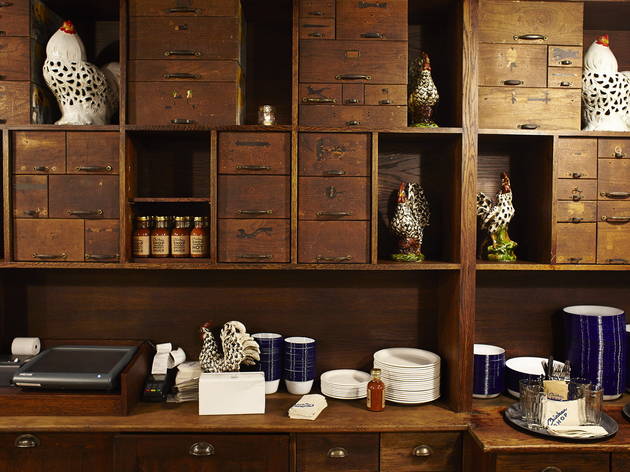 London's appetite for chicken seems insatiable, as a stroll down any high street shows. Chicken Shop, however, is a cut above the fast-food joints. It's an expanding chain, the fourth in London from the Soho House group (branches in Tooting, Kentish Town and Whitechapel.  This new Holborn branch is in the basement of their new venture, The Hoxton Holborn Hotel.

Yet Chicken Shop is still chickenfeed when compared to the big players. Nando’s, by way of comparison, has around 50 locations in Greater London. That’s a lot of chicken. But not as much as flies from the fryers at KFC, which has 100 or so branches inside the M25.

What makes Chicken Shop’s birds so special is that they’re free-range, and grilled on a rotisserie, which helps cut down the fat content – not so finger-lickin’ good, perhaps, but better for you. Yet half a chicken – more than enough to feed two people – costs a mere £8.50. With a couple of sides – crinkle-cut chips, corn on the cob or coleslaw (all £4) – you have a meal.

Don't expect KFC prices, however. Chicken Shop has a much more sophisticated vibe than the average Nando’s, and this encourages up-spending. The sublime deep-dish apple pie is hard to resist, and adds a fiver to the bill. The beers and wines are tempting too. Fast food it might be, but fast food joint it's not.