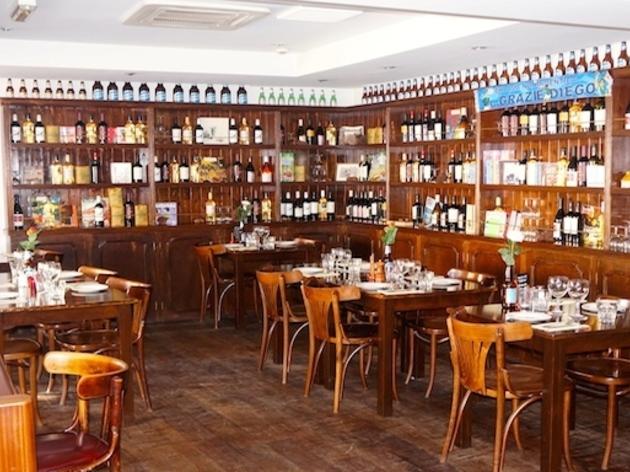 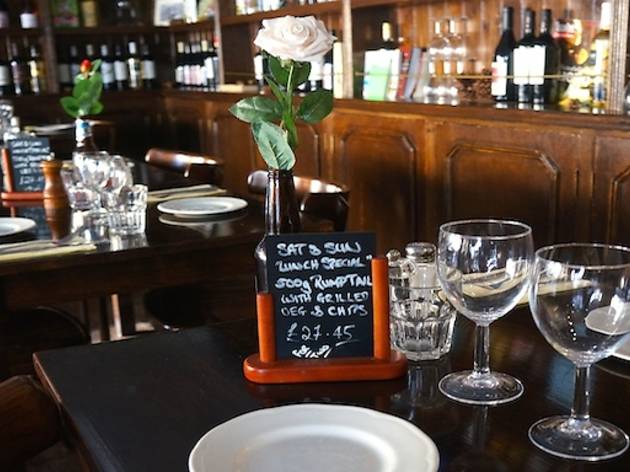 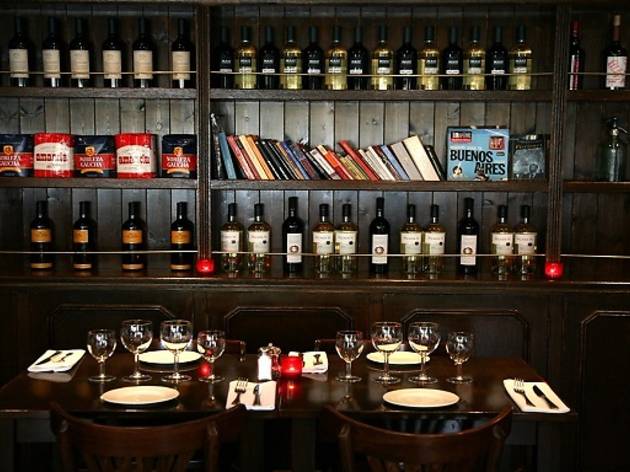 This Argentinian steakhouse - a 'De Beauvoir bodegon', no less - certainly looks like a charming little spot. Its name translates as 'all about the belly', which seems like a good motto to us.

Steaks cooked on the parrilla follow the Argentinean theme, with bife de lomo, bife ancho and bife de chorizo alongside tira de asado - Argentine-style beef short ribs. Alongside the steaks there are burgers, fish of the day dishes, traditional Argentinean stews and empanadas, of course.

Argentinean reds feature prominently on the wine list, complemented by bottles from France and Chile. There's Malamado on the list too - a fortified malbec dessert wine served chilled.