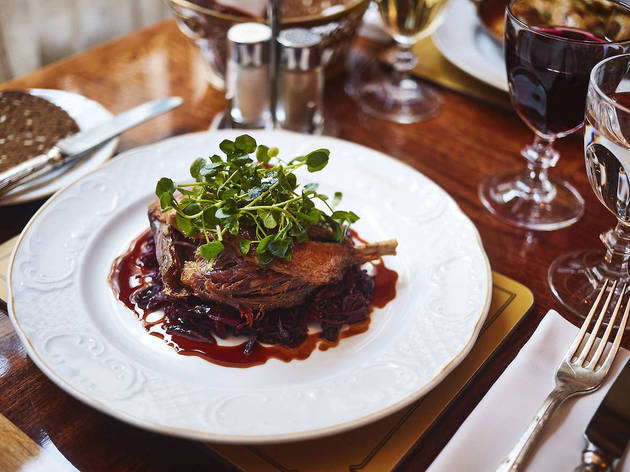 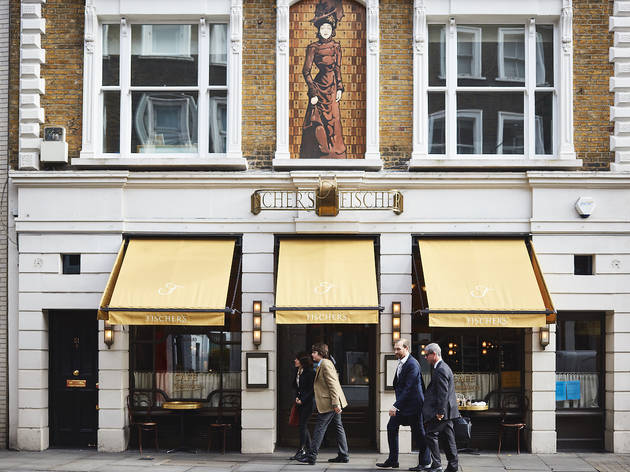 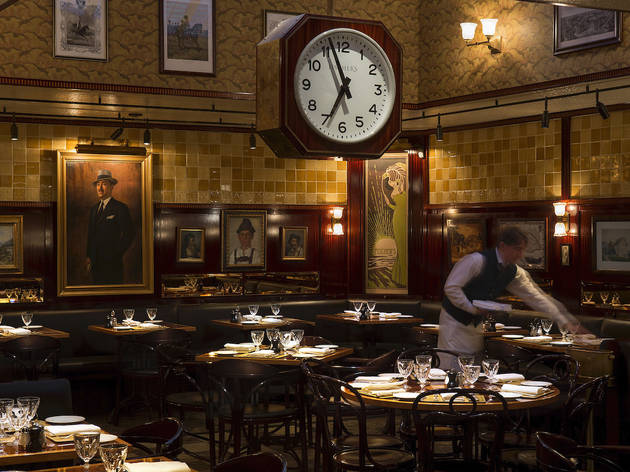 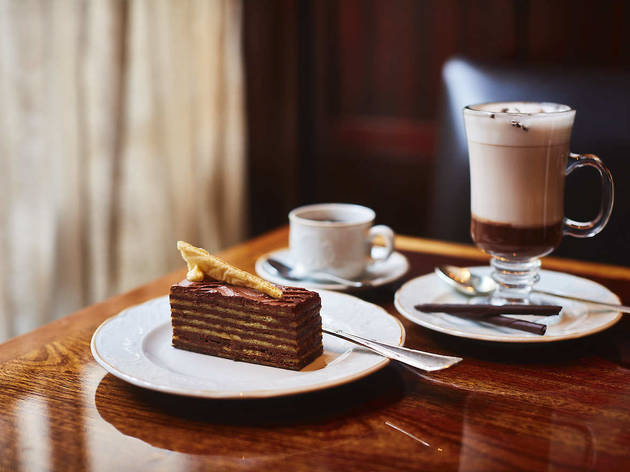 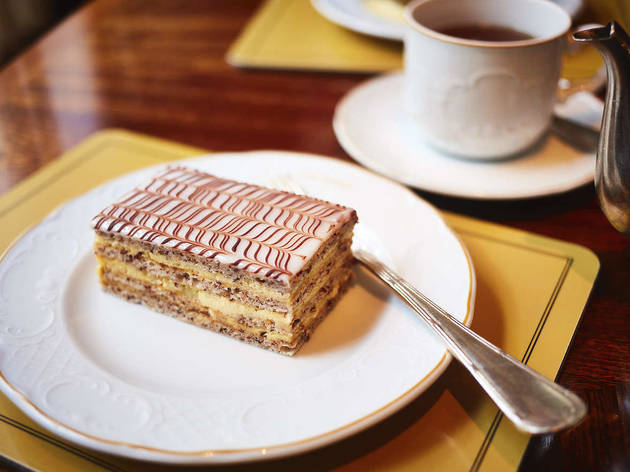 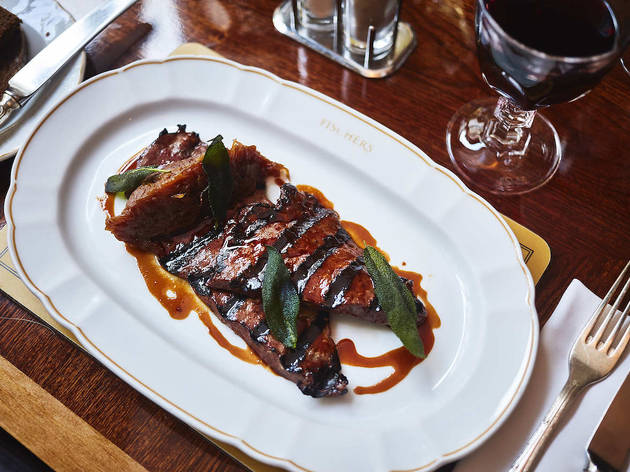 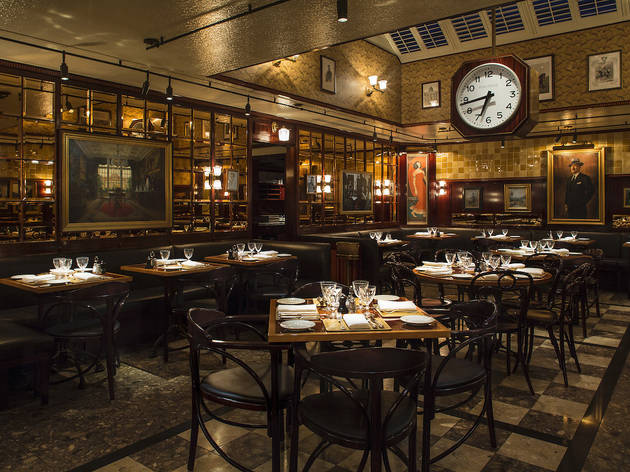 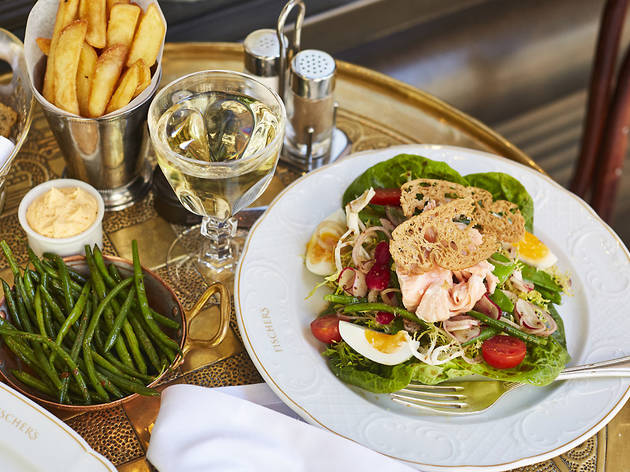 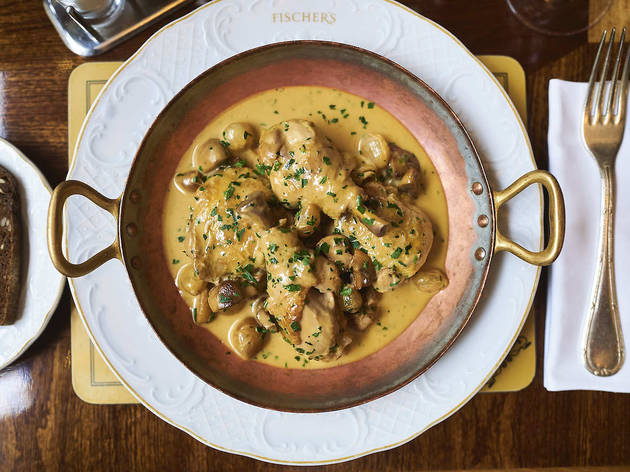 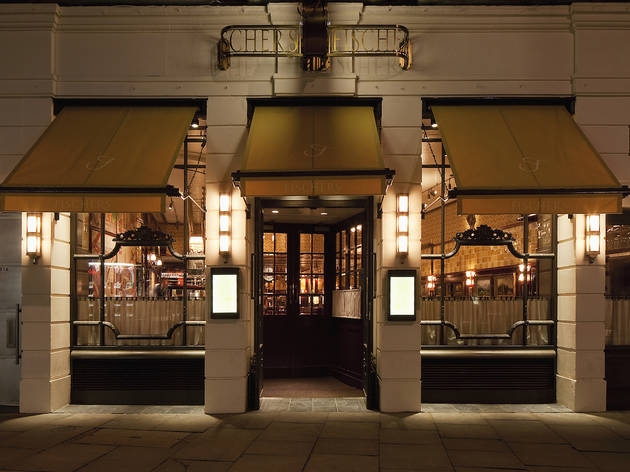 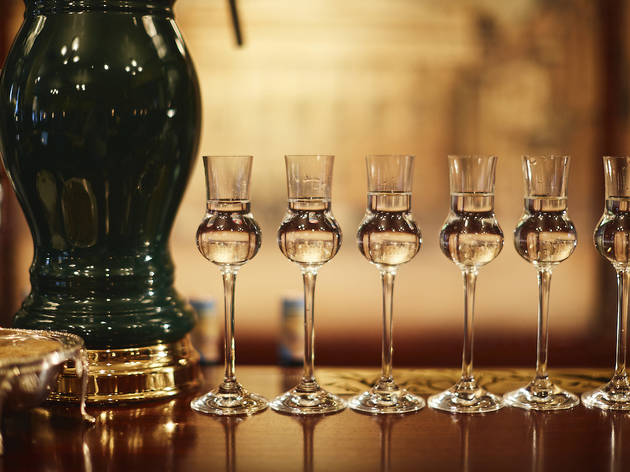 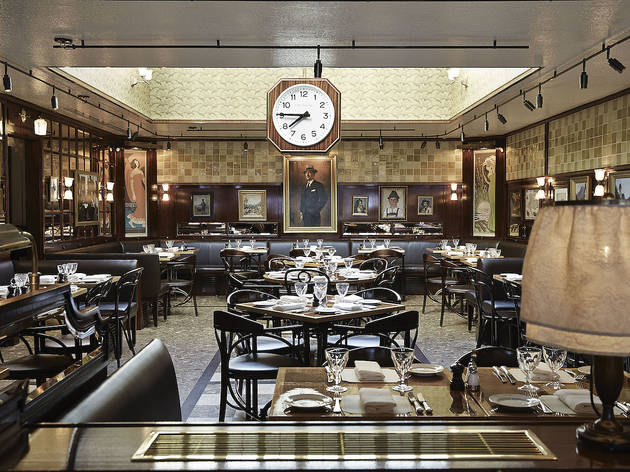 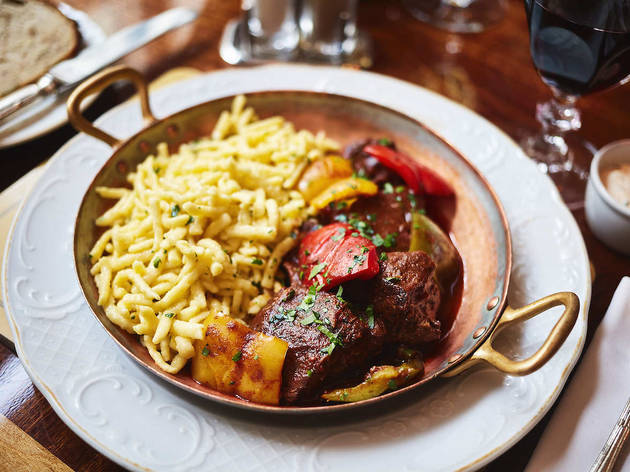 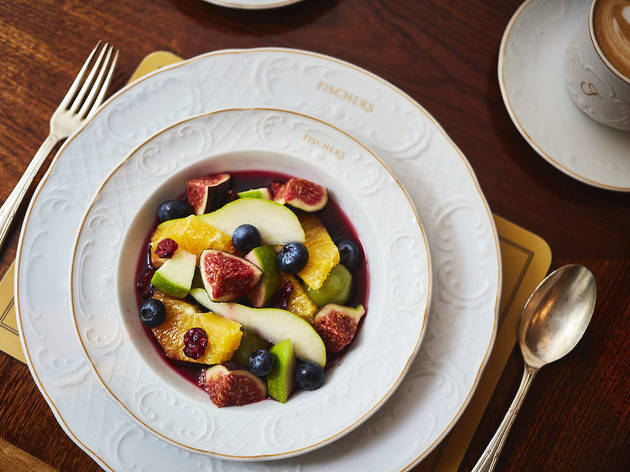 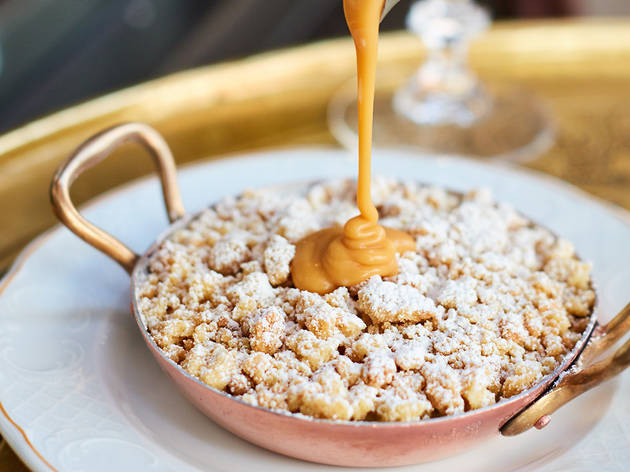 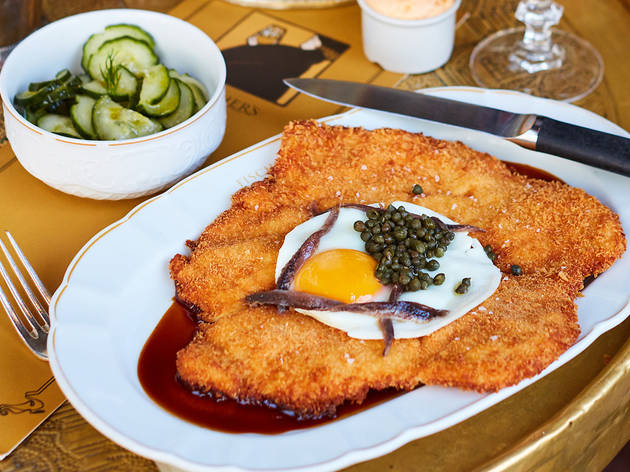 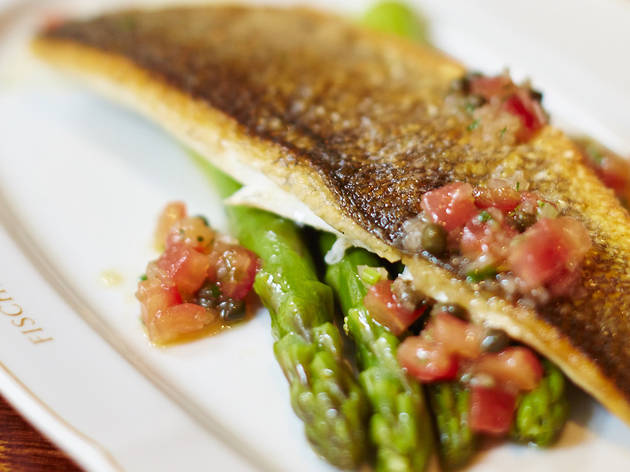 This old-fashioned Austrian restaurant in Marylebone, from über-restaurateurs Chris Corbin and Jeremy King, has made Mittel-European cooking mega-fashionable.

Imagine an Orient Express dining carriage, exclusive in the best sense, trundling through Mittel-Europa not long after the fashion for the Grand Tour has ended. Picture that, but with Jarvis Cocker playing with his Würstchen to one side, and Salman Rushdie in discourse over his Gugelhupf on the other, and you’re on the right track. But this is not one of those odd dreams where you’re naked at a dinner party, this is Fischer’s in Marylebone, and our fellow diners were as unexpected as this restaurant’s USP.

It’s only the most foolish of restaurateurs who would open an old-fashioned Austrian restaurant in the centre of London. Or, the most confident. The pair behind the venture, Chris Corbin and Jeremy King, have good cause to be sure their less-than-fashionable choice of cuisine is worth backing. These two elder statesmen of London’s restaurant scene have previously opened The Wolseley, The Delaunay, and – way back in 1990 – reopened celeb hotspot of the following two decades, The Ivy (now no longer theirs). Celebrities love these restaurants not merely for their two-track booking system (fast-track for slebs; sidings for the hoi polloi), but also because they exude an ageless elegance. The interior of Fischer’s is another permutation of the European Grand Café that Corbin and King have made their signature, but with some 20th-century modern-art touches that evoke a sense of place: the Vienna of Gustav Klimt and Art Nouveau.

The menu would be familiar to anyone doing a whirl during the time of the Austro-Hungarian Empire. And no waltz with Viennese cooking would be complete without Wiener Schnitzel. Beaten flat, breaded and crisply fried, this veal cutlet is a paragon of the Teutonic kitchen; our ‘Holstein’ version varied by a topping of anchovies, fried egg and a caper sauce. We loved the details: the lemon inside a muslin sock to catch the pips, the silverware, the embossed plates. Simple but good quality ingredients distinguished the Bismarck herring – a starter of the plump Baltic fish pickled and served on a tangle of preserved vegetables.

Prices at a smart restaurant like this – where the monthly bill for wood polish might cause a Habsburg lip to tremble – are not as inflated as you might expect. Order a straightforward main course such as the Würstchen (sausages) with some proper sauerkraut and caramelised onions, and it’s around a tenner. Go a little fancier – say, for a moist slice of raspberry-coated poppy seed cake, baked in a Bundt tin – and that’s still only just over a fiver. So for a little taste of Continental Europe before we had EU passports, Easyjet flights and the centre of power in Brussels, Fischer’s is a steal. The setback is that the celebs have already found it, which might mean the wait for the next free table could be as long as a steam-train ride through the Alps.