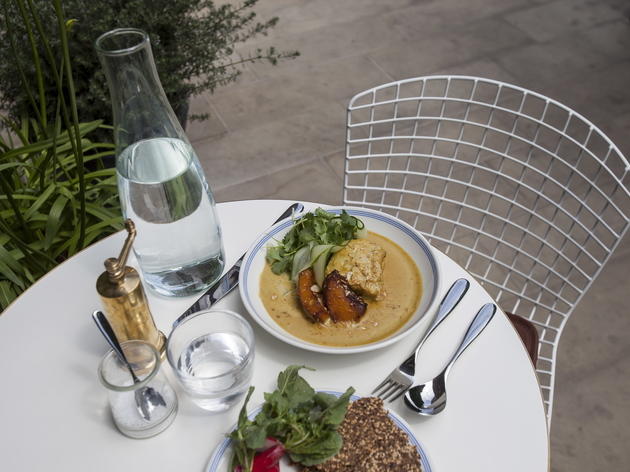 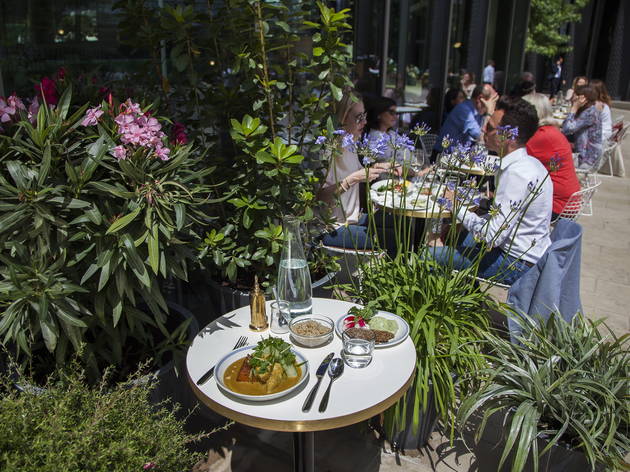 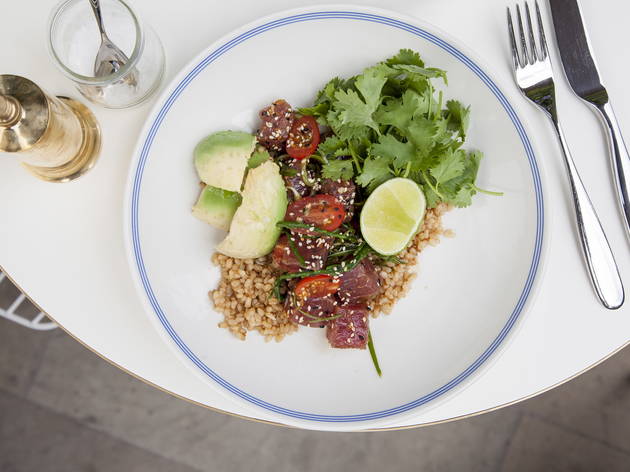 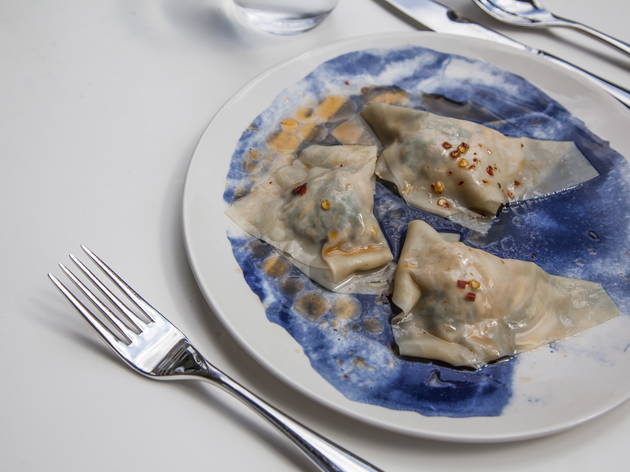 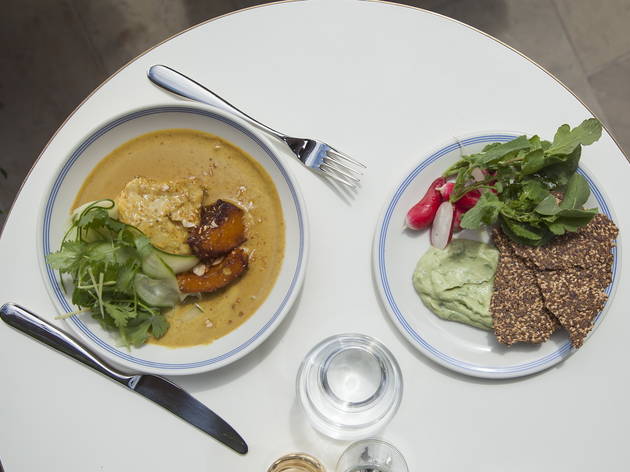 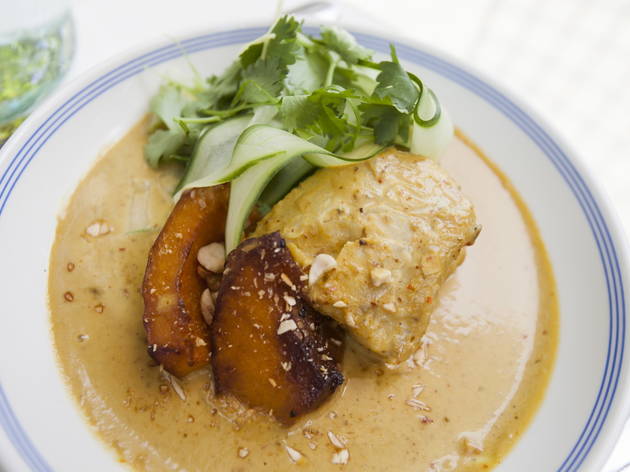 Mea culpa. Magazines and newspapers are filled with the latest popups, trendiest Korean or Peruvian dishes, even what kind of booze you should be drinking. Time Out directs readers to ever more obscure dishes and speakeasies in Dalston. Yet the appetite for crazy food and drink trends doesn’t seem to abate; even great chefs struggle to keep up.

The Aussie-born Bill Granger made his name in Sydney two decades ago, at the trend-setting bills café, with simple but satisfying brunch dishes and great coffee. A branch in Tokyo still draws queues of patient Japanese fashionistas every weekend (I stood in line for more than an hour a few months ago).

But these branches now seem oddly dated  with their homely brunch-forward menus – how 1990s! – when compared to what Granger is doing in London, his home since 2011.

This King’s Cross restaurant, the newest of three branches, overlooks King’s Boulevard, the walkway that leads from King’s Cross north to the Regent’s Canal and Granary Square. Tables outside on a quiet piazza catch the sun from 7am until 4pm. On a warm evening it’s surely London’s best new spot for alfresco dining.

Granger’s new operation touches every trend going: small plates, grains, barbecue, Korean – some of these in the same dish. Fancy a poke? You’ll get filled up by Granger’s version of this Hawaiian raw fish salad (rhymes with ‘okay’). Chunks of raw tuna are mixed up with avocado, cherry tomatoes, green samphire stalks, shimeji mushrooms, and a sprinkling of crunchy toasted buckwheat. The multicultural mix of textures and flavours worked really well.

With such a mash-up, not every dish hit the bullseye. A dumpling dish couldn’t make up its mind which continent it was cruising towards, with wonton-like steamed wrappers enveloping kimchee, ricotta and spinach (imagine it). But Granger was back on terra firma with a Thai-style yellow fish curry, rich with coconut milk and tangy with sour-sweet flavours.

Granger will forever by known as the man who gives good brunch, but consider him for dinner too. He’s brought Aussie-style sunshine to King’s Cross. His dishes are earnest and well-considered, which is a great achievement when spanning more continents and food trends than most of us will explore in a lifetime.