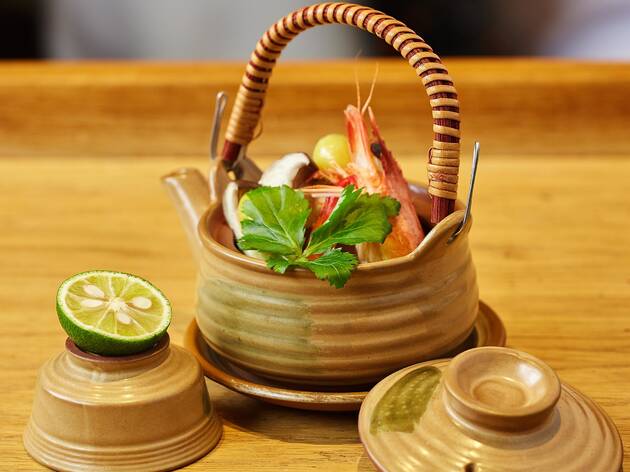 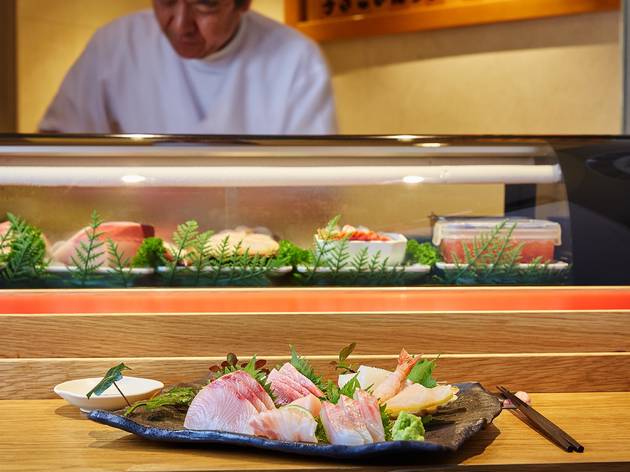 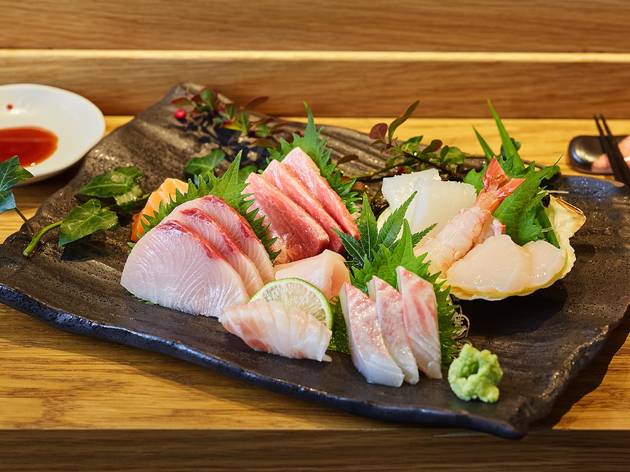 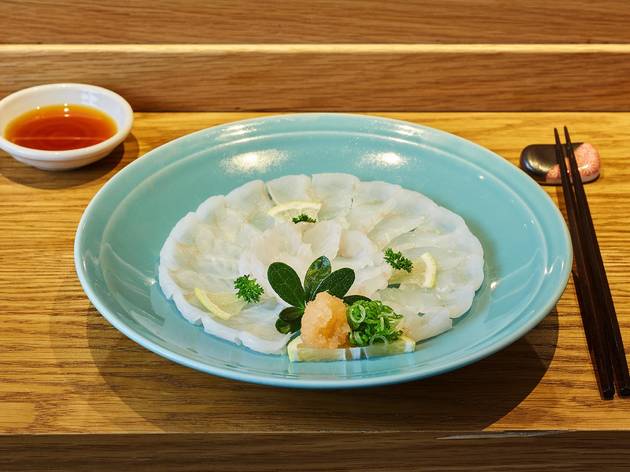 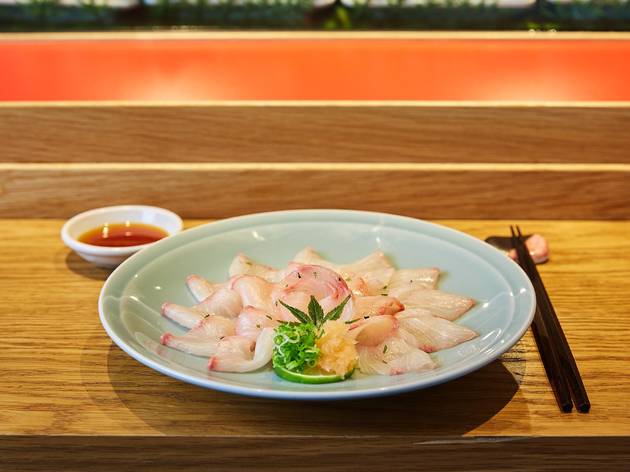 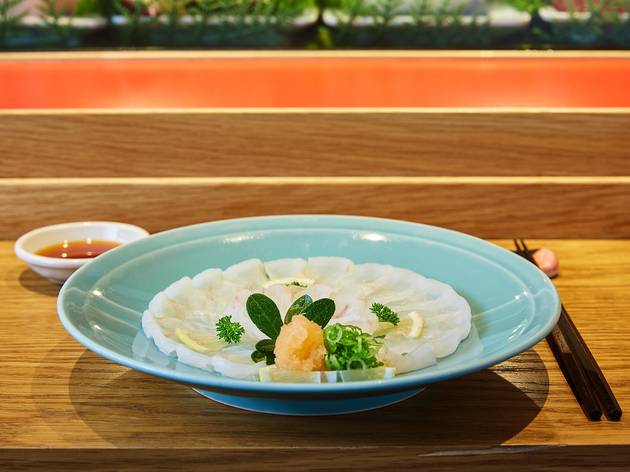 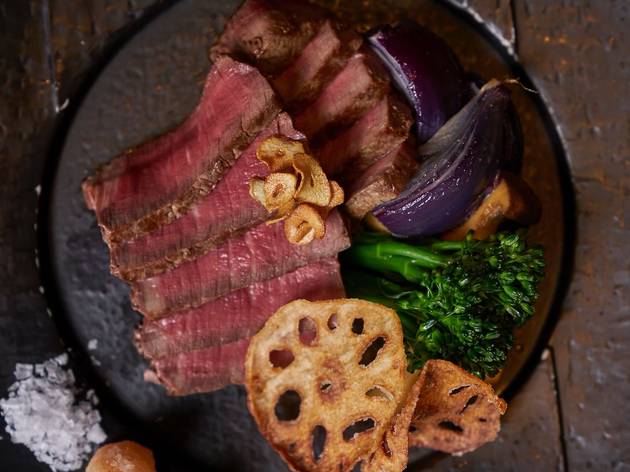 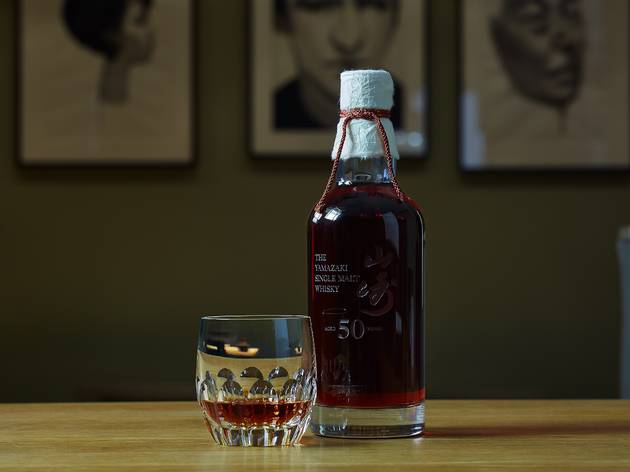 Like many of the venues around the Japanese Embassy, Ikeda is old school. No self-respecting businessman would have any qualms about bringing clients here, and a meal with the in-laws wouldn’t go amiss either – but a raucous party is probably out. The decor is inoffensive but just a little bland; the staff are affable, turning out the same mix of efficient but unintrusive service since 1978.

The highlight is a ringside seat by the tiny open kitchen, where sparklingly fresh sashimi, light, crisp tempura and numerous other classic dishes are produced. A lunchtime set of well-shaped nigiri was served traditionally on a wooden block. Leaner-than-average slow-simmered pork belly with Japanese mustard and boiled, rolled spinach (buta kakuni) yielded easily at the prod of a chopstick. More unusual was a prawn tempura dish, where the shellfish was rolled with cha soba noodles in nori before getting a second dipping in the batter and oil.

Like the ambience, the lofty prices also fit the Mayfair location. But consistency is the order of the day here, so come in the sure knowledge that you’ll get a decent meal.

Ikeda says
Located in the heart of Mayfair, Ikeda is a traditional Japanese restaurant, serving up exquisite cuisine in an exclusive, fine-dining setting for the past 38 years.

'Had a perfect night at Ikeda!' - George Clooney

'Thank you for your wonderful cuisine!' - Jimmy Page

'I will be coming here often. Thank you very much!' - Tom Ford

'Ikeda is a fantastic Japanese restaurant. Watching the chefs cook is a thing of joy' - Fergus Henderson

'Your food is genius' - Rupert Everett