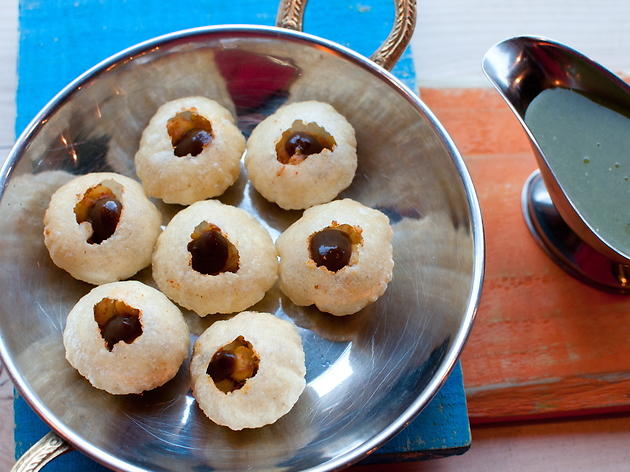 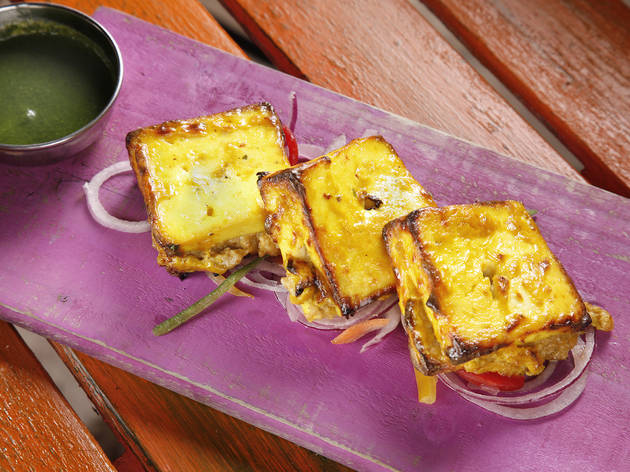 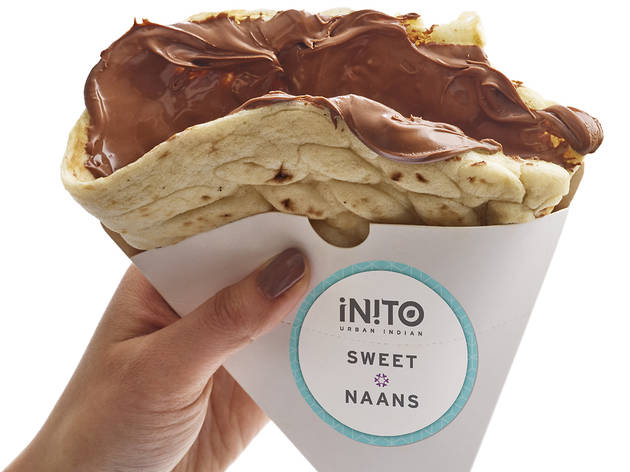 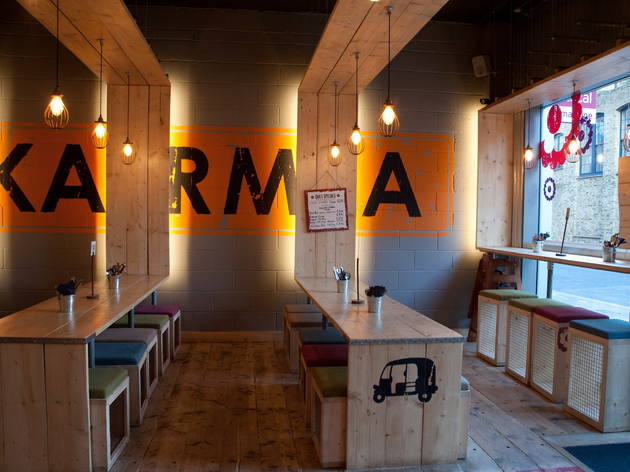 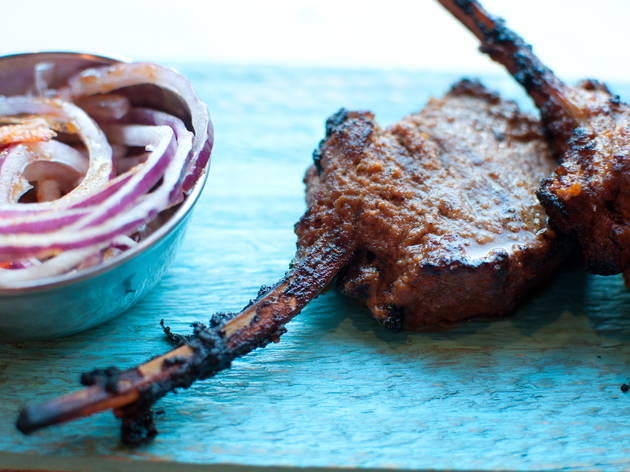 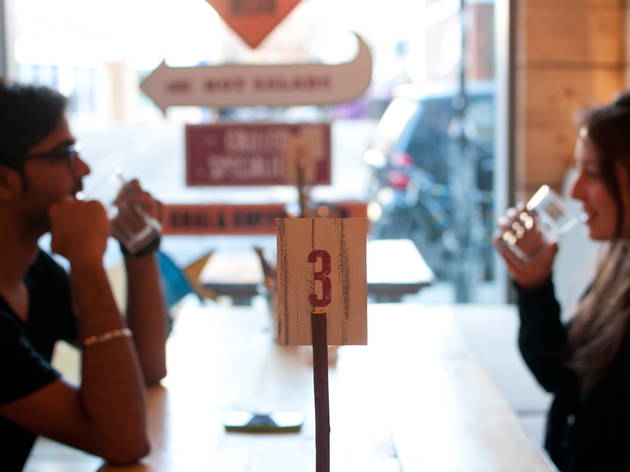 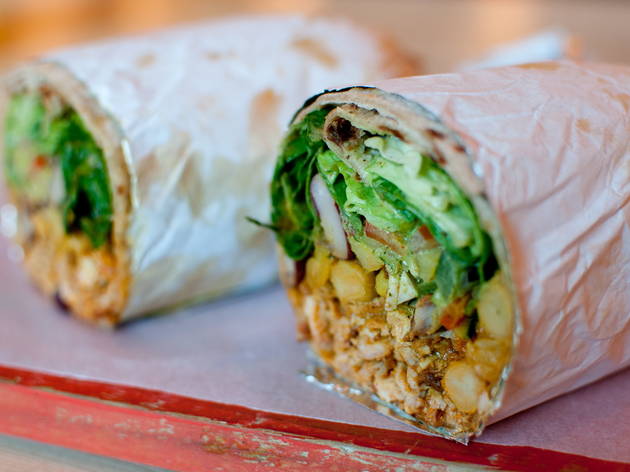 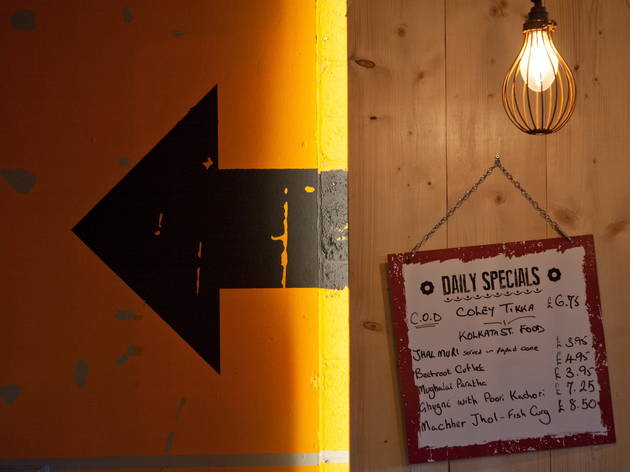 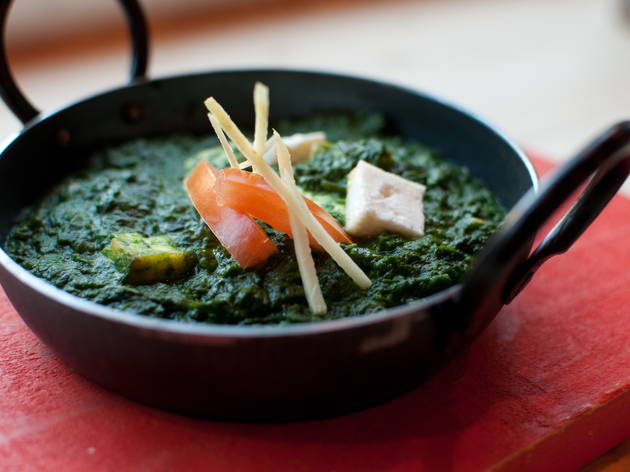 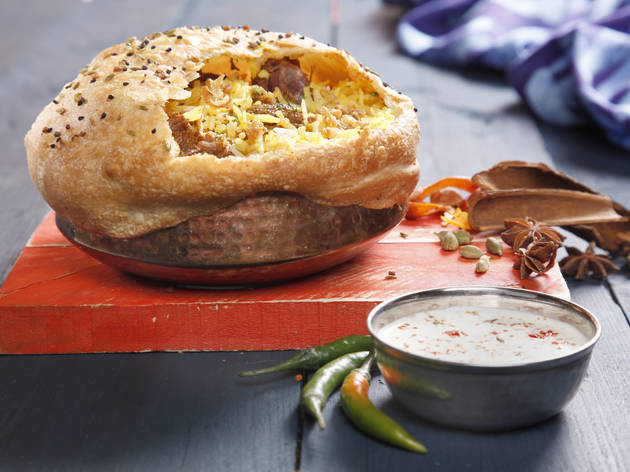 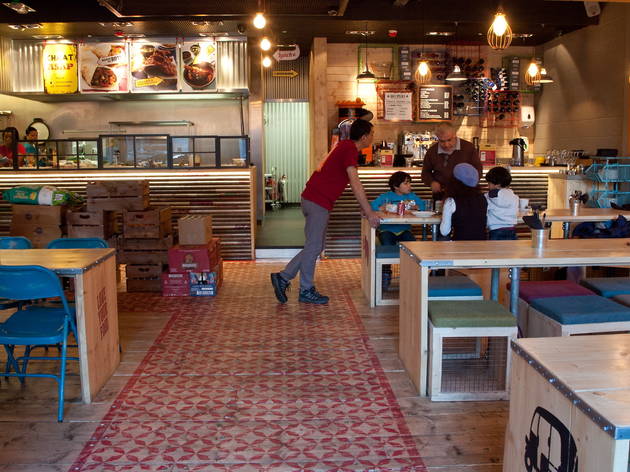 You might not recognise the name just yet, but this is the first in a planned chain of casual diners. The lunchtime offering segues into a more substantial evening menu, with alcohol served too. It’s upmarket fast food for the worldly palates of a city fluent in street food. With its modern take on a regional cuisine, in this case Indian, Inito also has similarities with nearby DF Mexico.

Compared to the lacklustre Brick Lane restaurants, Inito’s grub is more in line with East End legends Tayyabs and Lahore Kebab House. The tandoori grilled lamb chops featured younger and more tender meat than the fabled renditions at the other two restaurants, and the spicing was just as finessed, if not as pungent. The design here is also sleeker than your average Brick Lane curry house. It’s located beneath the world’s tallest student halls, and perhaps with that in mind, has gone for a sort-of corporate take on shanty chic: corrugated iron, tables apparently constructed from reclaimed scaffolding, colourful stencils of auto-rickshaws. Giant letters spelling out ‘Karma’ loom over you.

Standard curries such as the black lentil dahl and palak (spinach) paneer are pretty darn good, though we could swear the heat has been toned down since the joint first opened, perhaps with an eye to that empire in waiting. Don’t miss the pani puri – crisp, hollow, flying-saucer-shaped snacks filled with spiced veg that you fill with tangy mint sauce and devour in one flavour-packed bite. Lunchtimes are all about the roti wraps. Think burritos filled with smoky mushrooms or carnitas-like pulled lamb, layered with pickles and chutney.