Picture the scene: an Ancient Roman banquet where people are reclining and dining, but set in a Pinterest-ready community café that borders Walthamstow and Leyton. That’s the type of place Lighthaus Cafe is: a chilled spot that you can spread out in all day.

The warehouse interior features high ceilings, oversized wild plants and cosy corners filled with chic Nordic furniture that screams to be lingered on. On my rainy Sunday lunch visit, there were loads of couples sitting at the bigger tables, draped across each other while they sipped coffee, nibbled gigantic desserts and read page-turners.

Lighthaus Cafe has been a beloved neighbourhood staple for years, but former 40 Maltby Street and Rochelle Canteen chef Alex Vines has recently taken over the kitchen and given the weekend menu a creative facelift using local British ingredients.

To start, a simple-looking sardine and aubergine toast that was actually far from simple. Think: charred bread (still warm) draped with chunky aubergine and a couple of strips of fresh, salty fish.

Now, I’m not a lamb fan, but my mate complains that they don’t get to eat enough red meat when they’re with me, so we went for grilled lamb hearts and braised beans next. We got a beautifully cooked, lean piece of meat, but to me, it was too gamey. According to my unbiased lamb-loving pal, though, it was soft and tender. Agree to disagree.

The one thing we both said was how good the accompanying tomato, red pepper and saffron sauce was. It features a stunning blend of complex, layered flavours that left us trying to guess what kind of sauce sorcery was behind it. Crispy onion? Parmesan? Yoghurt dill? Taste it and you’ll want it served with everything.

Next came the sole – a soft and melt-in-the-mouth white fish – paired with a creamy gravy-like crab butter sauce. Alongside it, a trombetta gratin that was everything I wanted on a wet, miserable day. The crispy skirt was spot on and resembled that much-coveted crunchy lasagne corner slice, but I could’ve done with many more charred bits. The texture of the squash was like supple pasta and the taste of the cheesy bechamel came through in waves. Two well-balanced and thought-out dishes that were warming and wholesome in a belly-filling kind of way. And the fennel side salad added a freshness that helped cut through the richness of it all.

Despite putting away two heavy plates, I managed to leave room for dessert – key at this joint, otherwise you’ll miss out on the best stuff. The sublime puddings were the superstars of the handwritten blackboard menu. The raspberry bakewell tart with crème fraîche offered nothing but comfort and satisfaction. Topped with generous chunky flecks of almonds, it’s easily something you can eat slice after slice of. And the airy, crispy choux with apple curd and blackberry ripple ice cream was a nostalgia hit that reminded me of a Müller Fruit Corner in the best possible way.

The only downside was that, while the staff were friendly enough, as the meal went on we were soon forgotten about due to the busy lunch rush flooding in. Yes, it’s a laidback type of place, but service was a little too lax – lunch took almost three hours. Fine for a lazy weekend afternoon of eating if you have nowhere else to be, but I foolishly booked dinner elsewhere. Perhaps I should’ve embraced the pace. When in Lighthaus Cafe, do as the Romans do: lie horizontal with a book while picking at glorious puds.

The vibe A great place to curl up with a good book, order a few dishes and pretend you’re at an Ancient Roman feast.

The drink Damn good teas and coffees, and a selection of French wines on Friday evenings.

Time Out tip Save space for whatever desserts are on the menu. Order all of them. 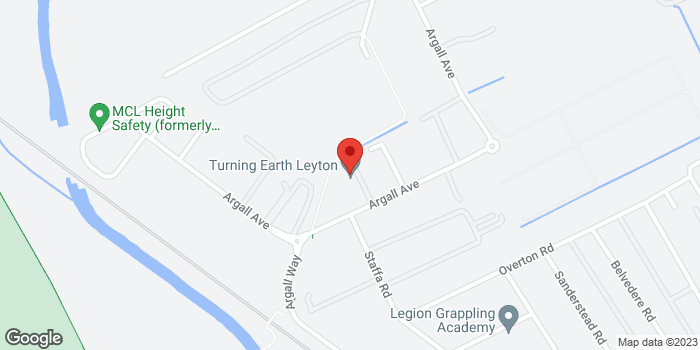