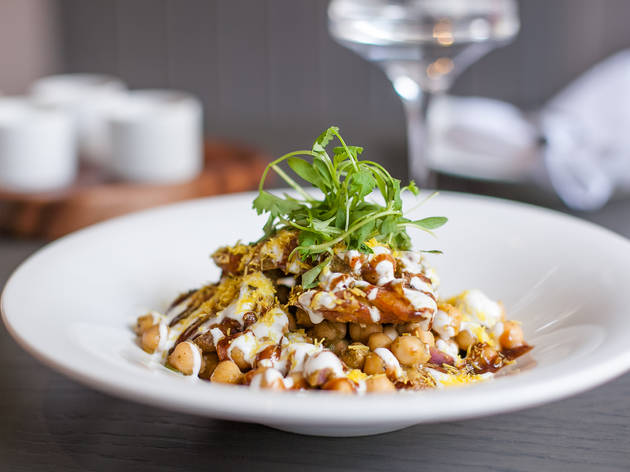 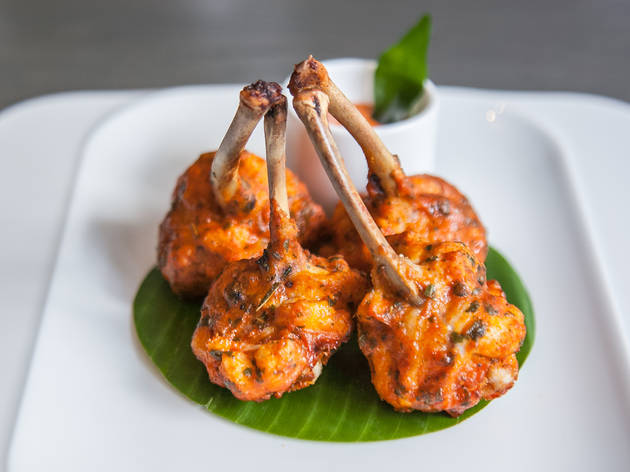 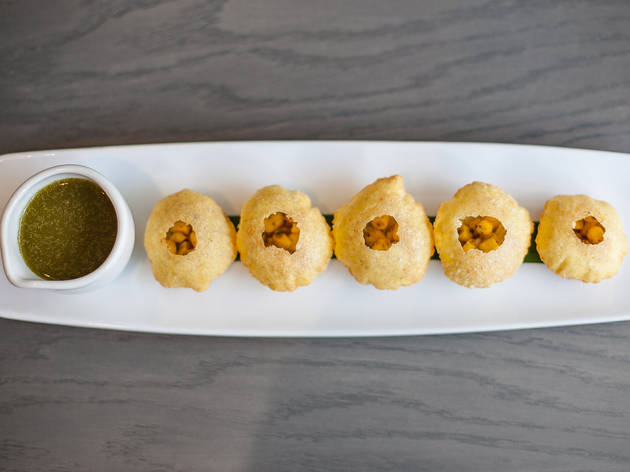 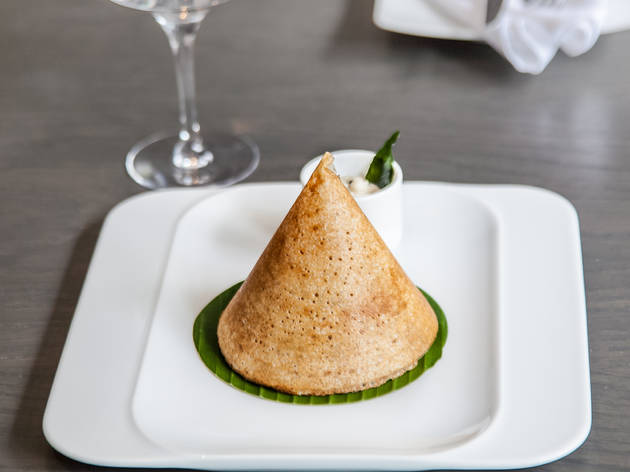 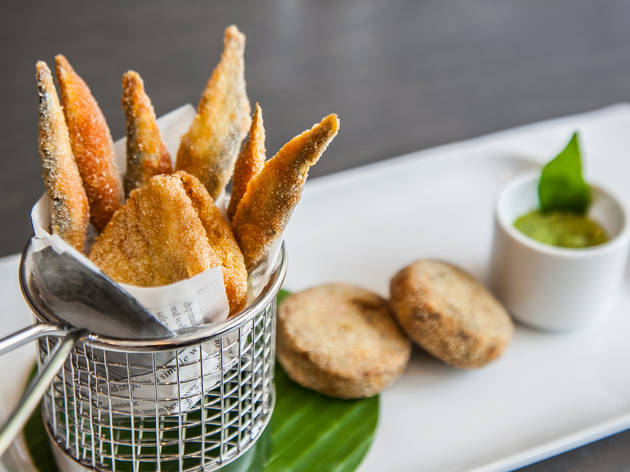 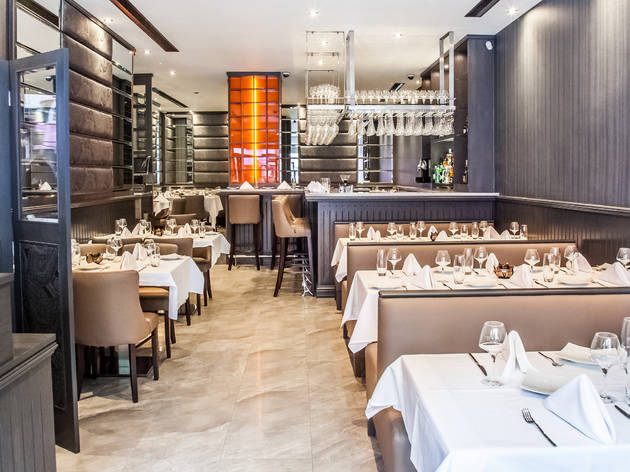 If I described somewhere as being ‘a bit hotelly’, would you know what I meant? Well, let’s suppose you don’t. Hotel restaurants are funny old beasts, usually combining high-end food with expensive but uninspiring decor, polished staff, well-heeled tourists and an ambiance that fails to sizzle. So while this new Indian restaurant isn’t actually in a hotel, there’s no doubt it’s ‘hotelly’.

The cooking is largely excellent. It’s modern and creative, with plenty of game and accomplished seasoning. Green-peppercorn-spiked rabbit kheema (a spicy mince) was unapologetically fiery; the laal mass (a Rajasthani red meat curry, here made with muntjac deer), featured tender chunks of venison in a rich tomato sauce with a nice level of heat; the slow-cooked black dal was comforting and creamy. There were slip-ups, though: from a too-soft dosa ‘cone’ served with a pigeon masala, to the shrivelled peas in an otherwise decent dish of fluffy, buttery saffron rice.

But the real disappointment is the atmosphere – or should I say lack of. The minimalist dining room is decorated in tasteful shades of greige, there’s an army of polite flunkies, soft muzak wafts from the speakers. On our visit, despite being almost full (of tourists, mostly), the place felt flat. Still, if it’s a safe pair of hands you’re after, it might just fit the bill.