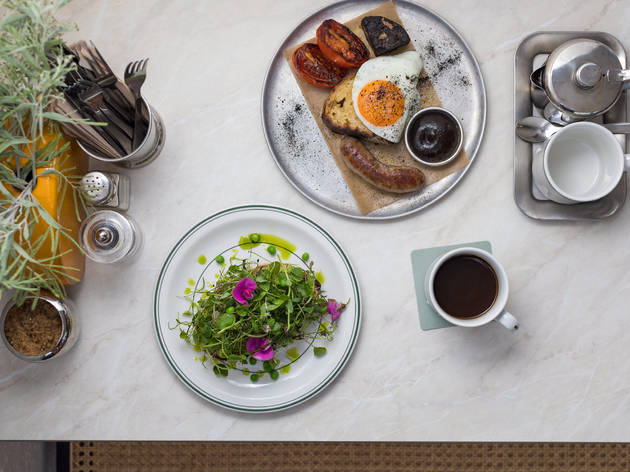 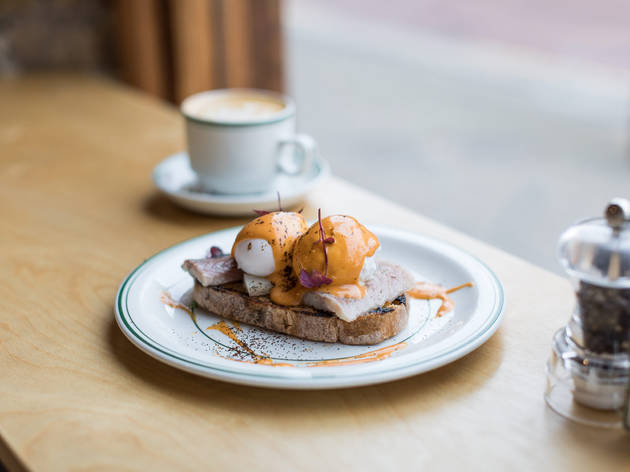 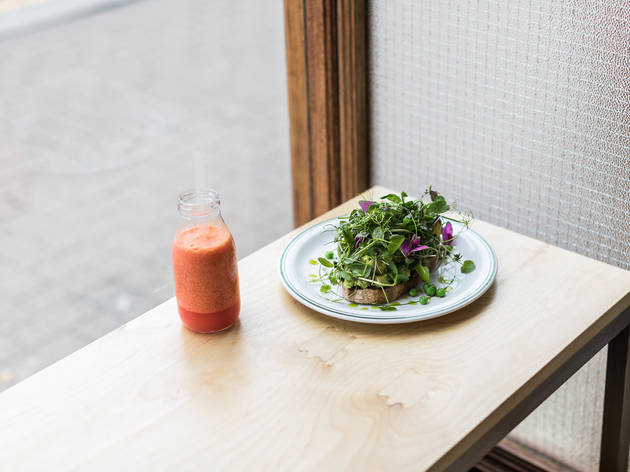 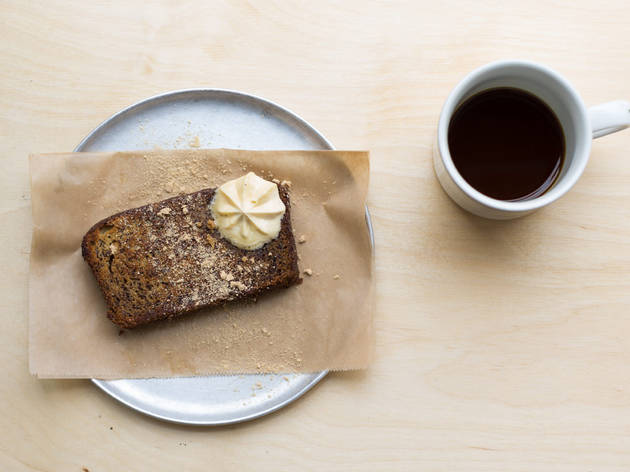 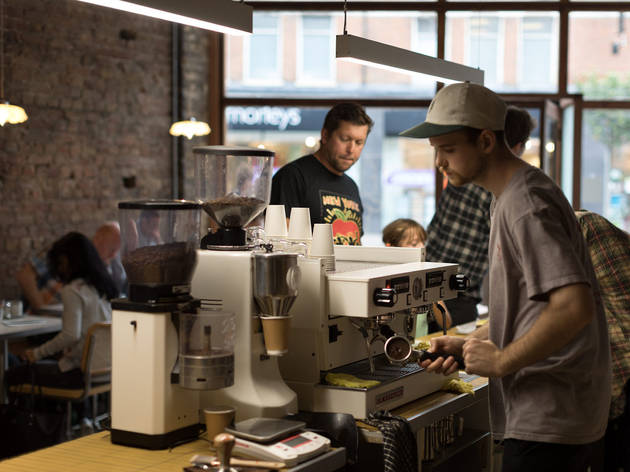 Never one to rest on its laurels, this hip café is still the place to be seen for breakfast or brunch in Balham.

In July 2015, M1lk – long the most achingly fashionable of Balham’s breakfast and brunch spots – underwent a transformation, doubling in size and unveiling a brighter, breezier look. This may have been partly prompted by the arrival of Brickwood just a few doors away on cobbled and traffic-free Hildreth Street, which for a while outshone its more established competition: the Aussie-style pretender brought friendlier service, fairer pricing, and shorter waits.

But M1lk v2 (which, disappointingly, has dropped the numeral altogether rather than calling itself M2lk) has really upped its game in response. Staff now smile and know how to take a food order, while the kitchen has taken a few leaves from the recipe book of sister establishment Fields in Clapham Common. There are tongue-in-cheek dishes such as the fillet o fish sandwich, made using panko-crusted red snapper slapped between industrial white bread with the crusts cut off; well-made, and vastly superior to the McDonald’s classic that inspired it – as it should be at £8.50. Prices still tend to be on the high side, but then it’s not everywhere you can get a glass of horchata (a nut milk drink) to go with your baked eggs, kaeserkrainer (cheese-filled Austrian sausage), labneh, spinach and dill oil (£8.80).

Many ingredients are top quality – from the organic meats to the free-range eggs – and staff take pride in their coffee (nice roasts from Koppi in Sweden).  The new drinks licence means you can now sip on a glass of orange natural wine or bottle of Kernel table beer while sitting at an alfresco table, or inside where the music playlist is always as carefully chosen as the foraged herbs (picked from the banks of the River Wandle, we’re told).