Restaurants, Japanese Shoreditch
3 out of 5 stars 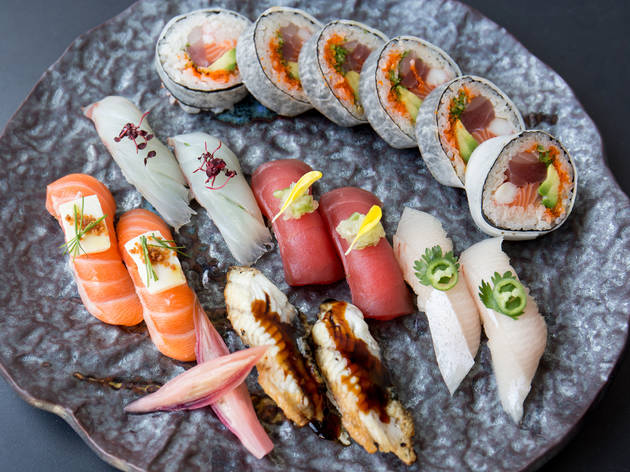 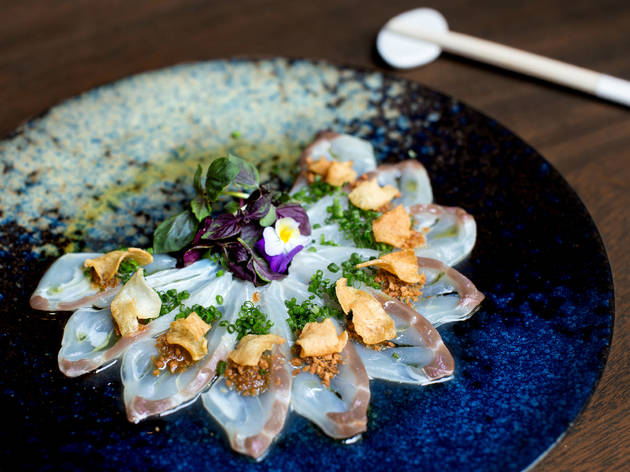 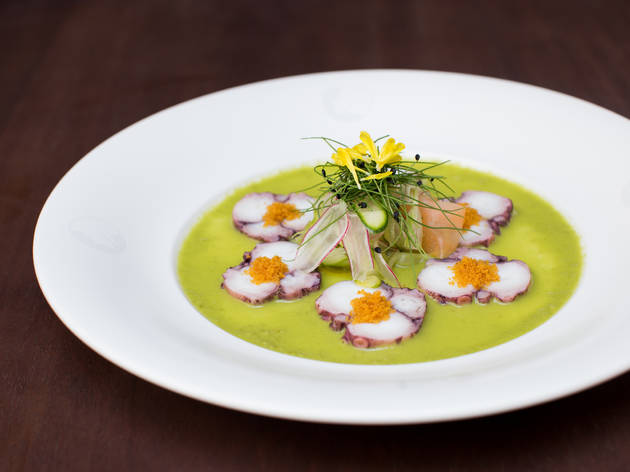 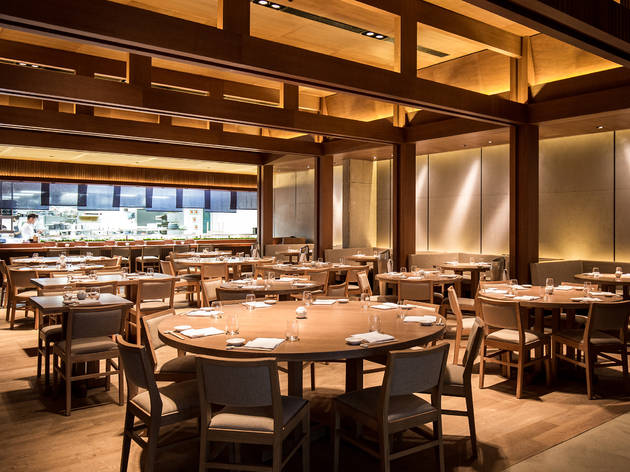 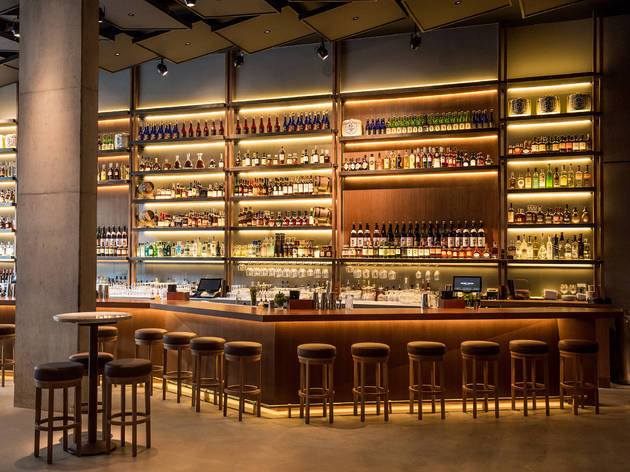 London’s third Nobu, this time at the iconic brand’s first hotel in Europe.

After many years of two Nobu sites in town (what? Just the two?), this iconic global brand has gone and launched its own hotel. With, of course, a restaurant.

Come after dark. It’s in the basement, with a bunker-like quality: high ceilings, concrete and low-level clubby muzak. But it’s better than a nightclub. For a start, the service is significantly friendlier. Smooth and accommodating, this is a team clearly used to dealing with the ultra-rich (read: ultra-demanding).

As for the food? Not as good as I’d have hoped (my benchmarks: both London branches, Nobu Paris and the TriBeCa original in NYC). The yellowtail sashimi with jalapeno was reliably excellent, with its verdant pep of raw chilli and citrus-umami puddle of yuzu soy.

But the fish in a sashimi salad – another icon – was unpleasantly metallic. I sent it back. The waitress, instantly whipping it off the bill, could not have been more contrite. Later, when I didn’t finish the rock shrimp tempura with creamy spicy sauce (the flavour was fine, but the batter a little soggy), another flunky was instantly on the case, wanting to know if there was an issue. Without taking no for an answer, she insisted on striking this from the bill too. Like I said, gold standard service.

Happily, a new creation for this site, of soft octopus with the ever-moreish anticucho sauce (rich, just enough heat), was terrific. As was another go-to: the new style salmon sashimi. Lightly seared fish that’s fragrant with sesame oil and the hum of fresh chive just never gets old.

So: a mixed bag. But this is still a big, shiny fish, sure to be popular with EC2’s big spenders. And if you get too sloshed on sake to make it home, there are 143 bedrooms upstairs.