When you write about restaurants for a living, people expect you to be sniffy about chains. And I’ll admit I am when it comes to some (people who drink Pret coffee: who hurt you?). But there’s one that will always have a special place in my heart, and that’s Wagamama.

There are 36 London branches and I’ve probably eaten at most of them. I fully expect to have a katsu curry Deliverooed to me on my deathbed. Okay, you can get better (and, obviously, more authentic) noodles and rice in literally hundreds of restaurants across London. But for me, the food isn’t the point.

I had my first Wagamama when I was 14. Before it opened, accessible grown-up dining in my hometown of Guildford was limited to the Pizza Hut salad bar and whatever alcohol you could persuade someone with a fake ID to smuggle out of the newsagent for you.

And then Wagamama came, and suddenly a tenner from your weekend job bought you entry to a dazzling new world of ramen and rainbow juices and chilli oil that made your mouth hum. It tasted like freedom and adulthood, and I was hooked. 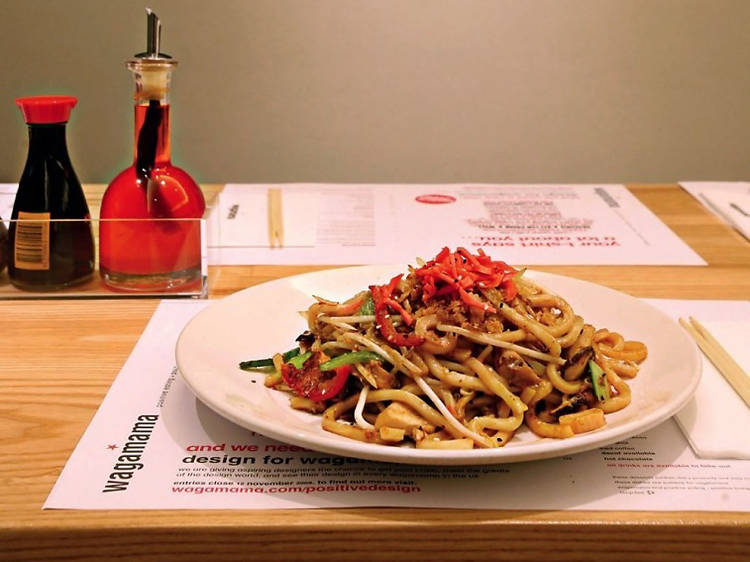 Wagamama was where I fell for the whole business of eating. Sitting at its long, wooden tables, I learned that restaurants could be portals to the other side of the world, and the backdrops against which some of life’s most magical moments played out. I’ve fallen in and out of love over more than one bowl of edamame.

When I moved to London in my early twenties, Wagamama felt like an old friend in a daunting new city. Between job interviews, flat hunts and romantic misadventures, I could always rely on its yaki soba.

Now, even though I get to visit plenty of newer, cooler places, I’d still pick Wagamama over 90 percent of them. Nobody laughs at you if you ask what a word on the menu means; babies and children are welcome; vegetarians have always been generously catered for; and its vegan menu is probably the strongest of the London chains.

Best of all, it still manages to conjure up a sense of occasion, even if that occasion is just a rainy Tuesday night. Get me in there and I’m a wide-eyed teenager again, taking my first slurp of life-changing soup from a massive wooden ladle. 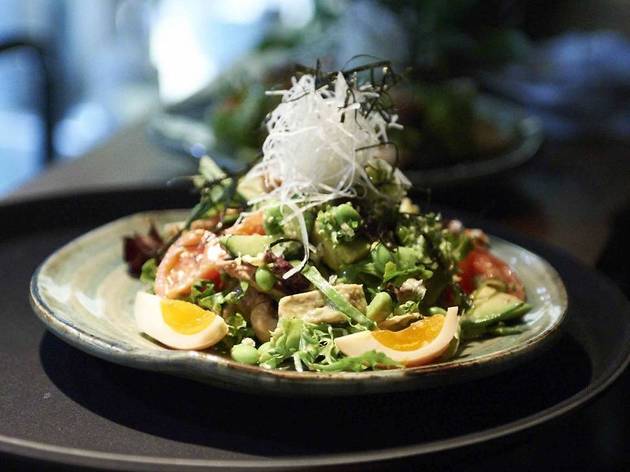 Whether it’s a steaming bowls of ramen noodles, super-fresh sushi or an up-market kaiseki meal you’re after, you’ll find them on our list.