Planque roughly translates to ‘hideaway’ in French and that’s exactly what you can do at this new wine drinker’s clubhouse and restaurant nestled under a pair of railway arches in Haggerston.

It’s a place to disappear from the world in; entering through a set of thick cream floor-to-ceiling curtains into a sleek and modern open-plan vaulted space. In one corner, there’s a cosy lounge complete with magazine reading nook with inviting chic sofas (sadly, the lounge is reserved for members only and to gain access there’s a monthly £80 membership fee, but you get access to the cool cellar, wine dinners and loads of other benefits, too). And in the other corner, there’s a private, eight-seat dining room tucked away in an ultramarine alcove that intriguingly pops against the white walls. And then there’s the cellar that spans across the wall. Thousands upon thousands of hyper-organised bottles take up most of its floor space of the restaurant, behind a giant glass wall. It’s seriously impressive stuff. But the main centrepiece? A 10m-long oak communal table, plonked right in the middle. It’s designed for big parties to take over or for solo diners, oenophiles and couples to mingle over glasses of wine. Planque really said social distancing was over.

The place had only just opened its doors, but the kitchen was already smashing it out the park on my Sunday lunch visit. It’s no surprise: Seb Myers (who came from P Franco and Chiltern Firehouse) is in charge of food, so you’re bound to be in good hands.

First up, the lobster tartine in a thick viscous seafood sauce on toast. It’s topped with crunchy, sharp allium caviar orbs to cut through the butteriness of the soft lobster. If I was being really nitpicky, the only thing I would’ve changed is swapping the bread for a light flaky pastry shell to give this dish a much-needed airy, crumbly texture. Next, a clever and well balanced veggie dish with lots of contrasts: summer leeks and black trompette, which you should definitely order. At first glance, it looks thrown together, but dig a little deeper, past the layer of juicy, nutty black trompette mushrooms and soft sweet leeks, and you’ll find a luxurious tunworth cheese sauce underneath that’s just begging for bread to be mopped up with.

Moving on to the meatier main dishes. The razor clam and tomatoes were everything I wanted in a dish. Made up of umami-packed tomatoes, fresh marigold leaves and a beautiful broth with a spicy kick, I could’ve happily eaten two of these, but I had to save space for other things. The duck offal choux farci was a thing of beauty. What was described to us as a ‘fancy sausage’ is so much more than that. It’s carefully wrapped in cabbage and steamed in a bamboo basket to retain the soft, juiciness of the meat and served with a creamy butter pepper sauce that’s woody, warm and wonderful. It reminded me of the best roast dinner I’ve ever had, but in log form.

And finally, to cap it all off: a salted caramel tart with Beenleigh blue that I was convinced wouldn’t work, but colour me surprised, was a dreamy dessert. The saltiness of the caramel offset the creamy and tangy blue cheese shavings, it’s some seriously decadent stuff. Then, a sweet-savoury meadowsweet ice cream, with hazelnut and blackberries and little droplets of bright fresh green olive oil was just the right palate cleanser finisher.

Service was impeccable. Big shout out to our chatty and funny sommelier and waiter Mathi (who I reckon would be a big laugh on a night out) she was attentive without being too much and really on-the-money with top-notch recommendations. Speaking of money, the wines can get spenny here real quick. Our bill came to £157 for food and drinks, but can you put a price on outstanding dishes and wines that were hit after hit? The answer’s obviously yes, but money really does buy happiness here and I’m already saving my pennies for my next visit.

The vibe Contemporary gallery vibes with a very cool cellar.

The drink A hefty five page wine list. Plenty of low-intervention producers from France and Italy spanning across lambics, bruts and rieslings. It’s a wine drinker’s clubhouse after all.

Time Out tip? Ask if there are any off-menu items on offer. We had serious food envy eyeing up our neighbour’s crab head curry and parkhouse rolls. 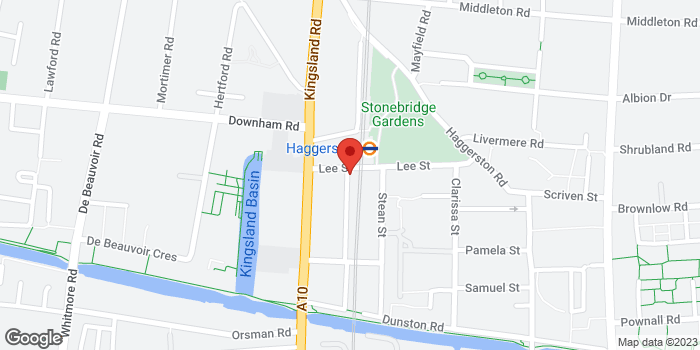