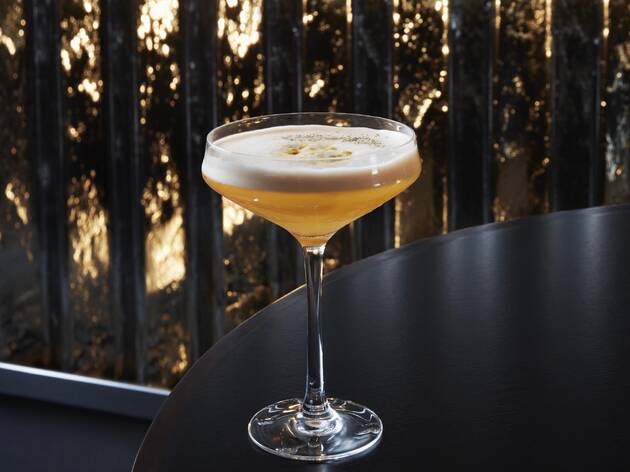 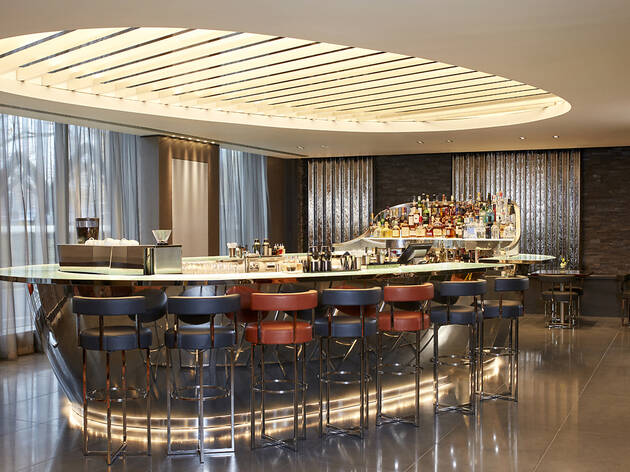 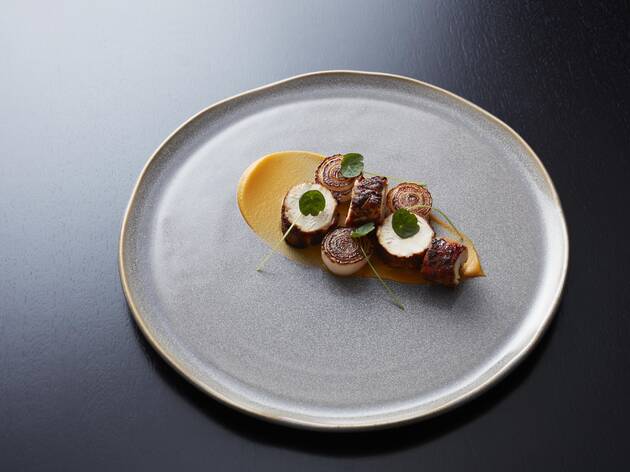 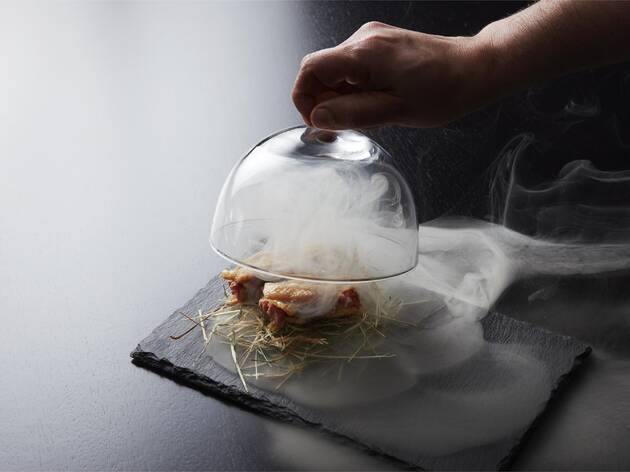 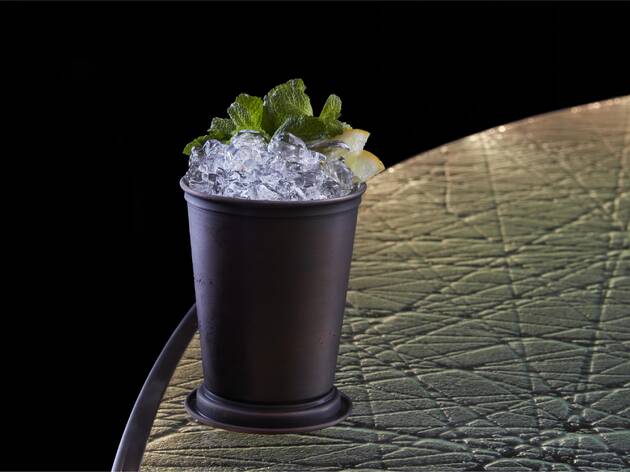 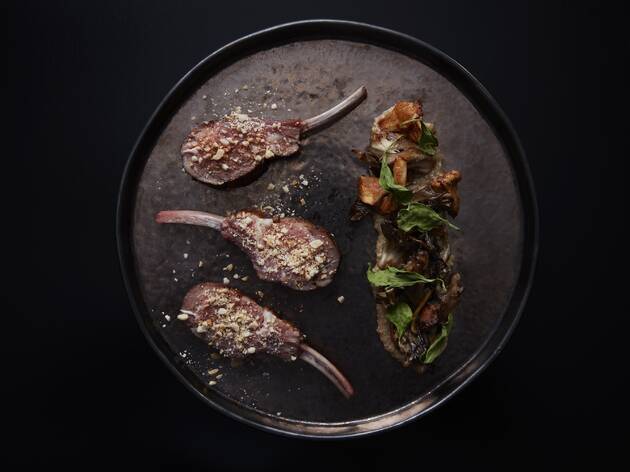 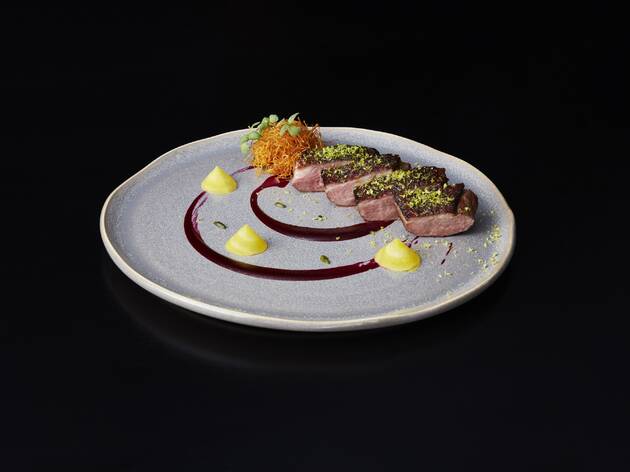 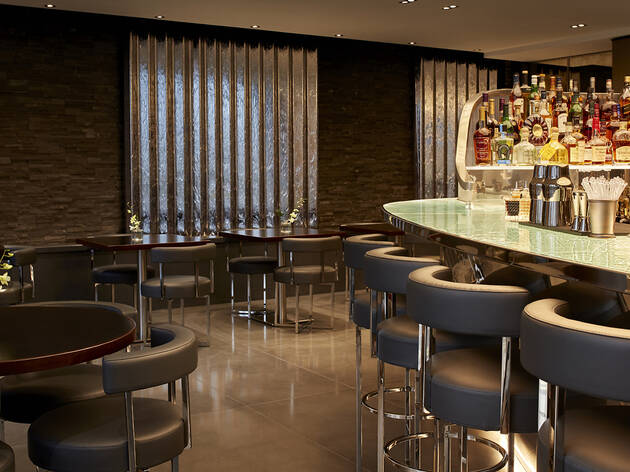 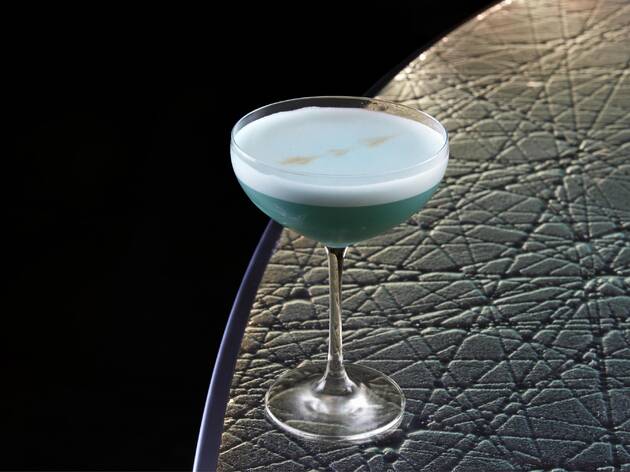 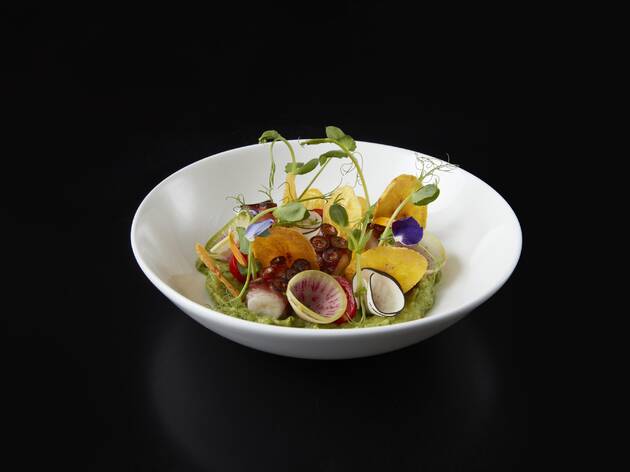 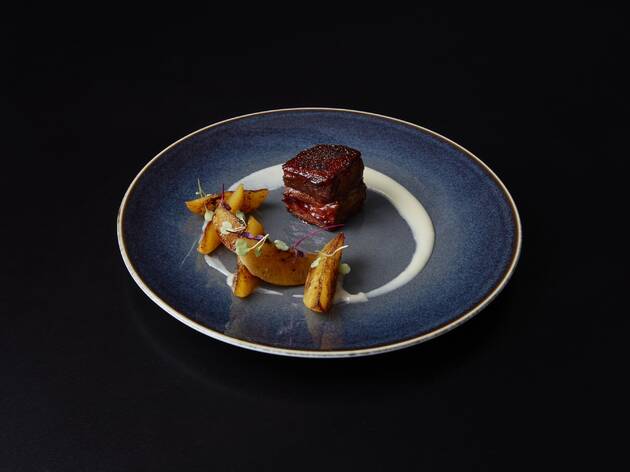 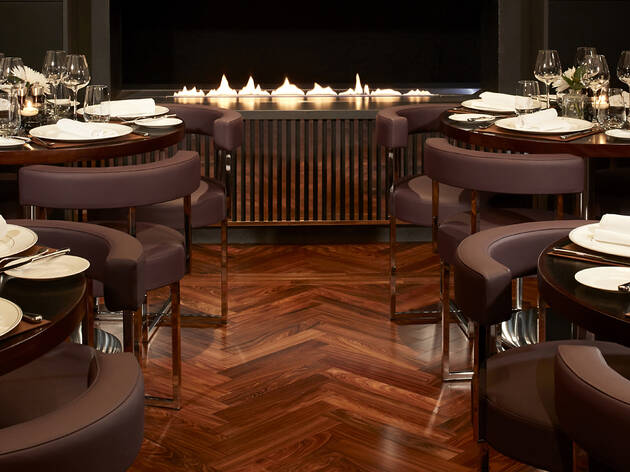 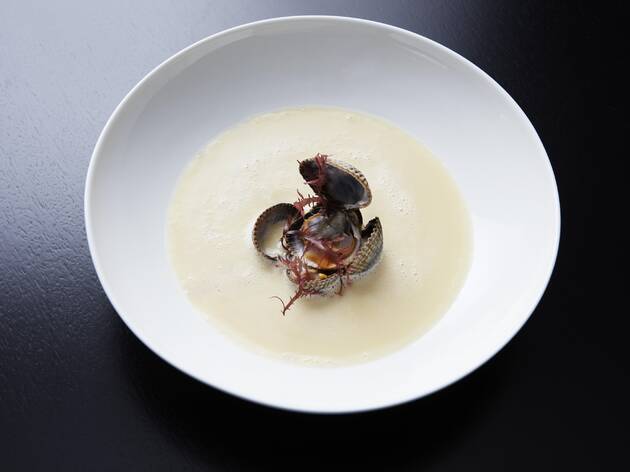 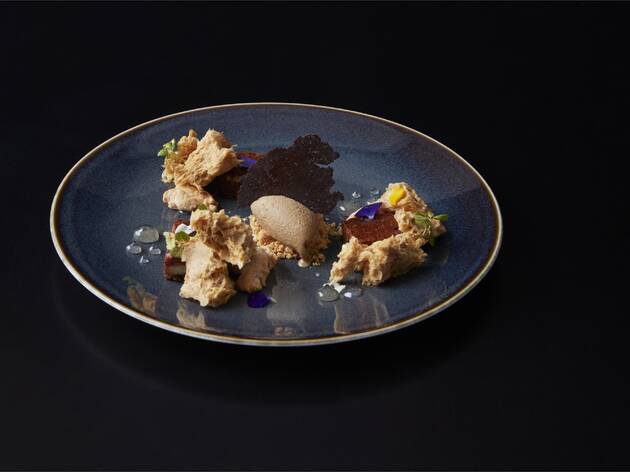 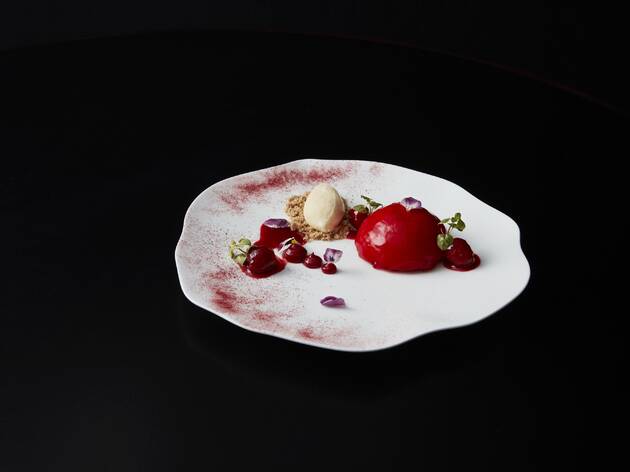 POTUS – a presidentially themed American restaurant in the coldly upmarket Crown Plaza hotel near Vauxhall (and, by extension, near the new US embassy) – is, on paper, a dreadful concept: so wilfully cloth-eared that it’s hard not to feel like it’s an April Fool’s joke. In reality, it’s fairly innocuous: an atmosphere-light room with a monochrome palette and a photo wall of old presidents chin-wagging with Her Maj.

The food – which is on the pricy side – ran the gamut from bang average to appalling. Battered and fried softshell crab didn’t look the part but turned out to be crisp and light; while a finely chopped and mildly greying steak tartare, sandwiched between sheaves of fried chicken skin, might have had a certain filth-food appeal, had it not been acrid with the taste of synthetic liquid smoke. A rolled chicken breast with sweet potato purée was no more ‘Cajun’ than a pile of Iceland potato wedges, but the worst came in the wretched form of a ‘truffle mac ’n’ cheese’ that saw vertical rigatoni baked dry, sitting in a thin, parmesan-infused puddle and caked in musty truffle ash. A delicate chocolate tart was a brief respite before an abominable take on the New Orleans favourite of bananas foster, reconfigured into a stodgy brick of banana bread. As the White House’s current incumbent might say: Bad!

POTUS Bar & Restaurant says
A homage to American culture through food and drinks. POTUS dining menu, will offer all the comfort of some of America’s favourite dishes. The luxurious bar at POTUS, featuring a stylish water feature and fire place, is home to an extensive American wine list, a selection of beers, spirits and a signature cocktail menu that will feature seasonal specialities.

Executive Chef, Pablo Penalosa, and his team are committed to using sustainable supplies wherever possible with the very best seasonal ingredients. Included within the menu are many of Pablo's favourite dishes with very familiar sounding names. Some of the recipes have been passed down or discovered whilst travelling, and all have been perfected from personal experience and expertise in the kitchen.