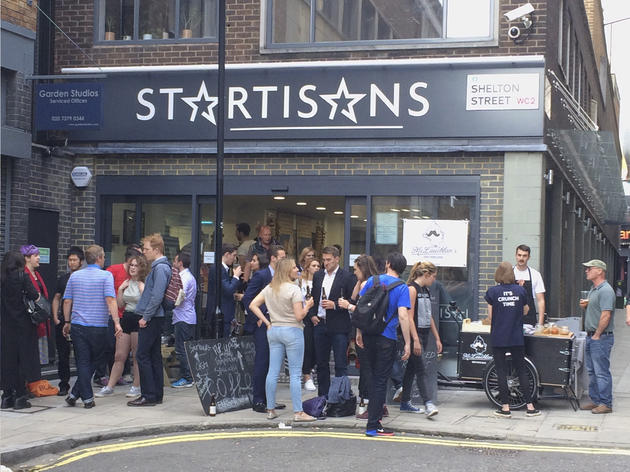 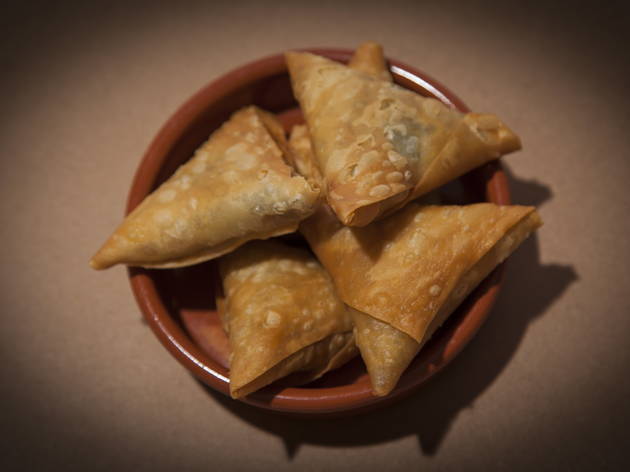 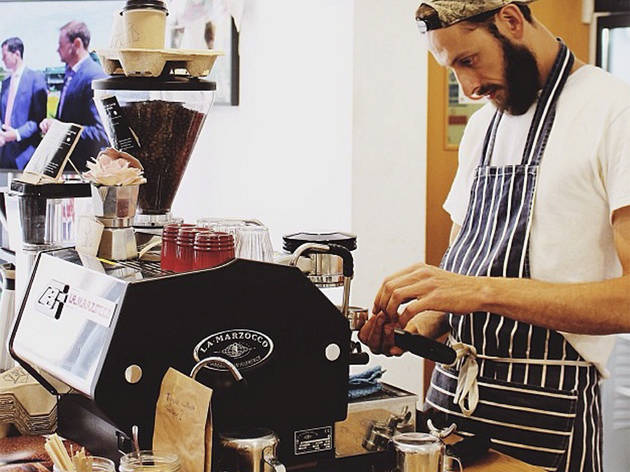 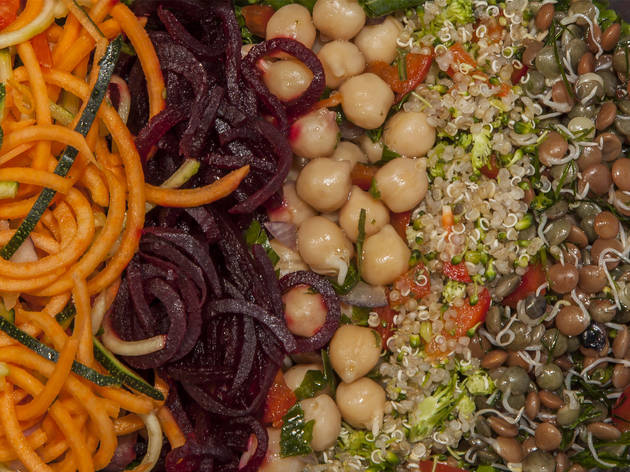 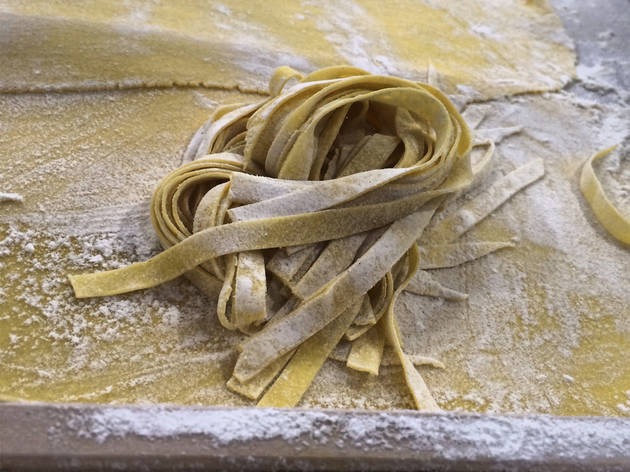 Think of a new street-food stall as a fledgling, learning to fly. Even when the idea is fundamentally sound, it takes time to get the details right. How do I quell queues, what margins do I need to survive, is my pastry/paella/pastrami recipe as good as it can be?

Now, think of Startisans as providing a nest where the fledglings can get their act together. Since opening in November last year, over 100 vendors have passed through. Some are just starting out, while some have established premises elsewhere in London.

Buying from brand-new vendors does not mean you’re being experimented on by novices. Some of the best chow actually came from the newbies.

The roster of lunchtime vendors changes daily, but on a Wednesday we had two spectacular meals. One was from Redtent Enterprises, using recipes from the owner’s hometown of Nazret in central Ethiopia. Try the sambosas, similar to samosas, and lushly savoury curries.

The other was a sensational salad box made by Wow Savannah Taste. Brand-new when we went, if our selection was anything to go by it has a great future ahead of it.

Startisans is not what you would call a well-kept secret. When we arrived at 1.09pm to sample the highly regarded paella from The Spanish Lab (Thursdays), it was all gone. That tells us something. We consoled ourselves with a good beef empanada from Chango, but arrive early to get your heart’s desire – and also to get a place to sit, as there is only seating for up to 25 people. You may also avoid the worst of the queues; we had to wait a good 15 minutes before getting served at Redtent.

Some people we talked to here complained that prices used to be lower. But paying between £5 and £7 for meals of this quality seemed perfectly reasonable to us, and even the complainers admitted that they still eat there every day. We can’t blame them. In Covent Garden, top-quality food at these prices is not easy to come by. But do be an early bird to get the best from these fledglings.