Restaurants Earlsfield
3 out of 5 stars 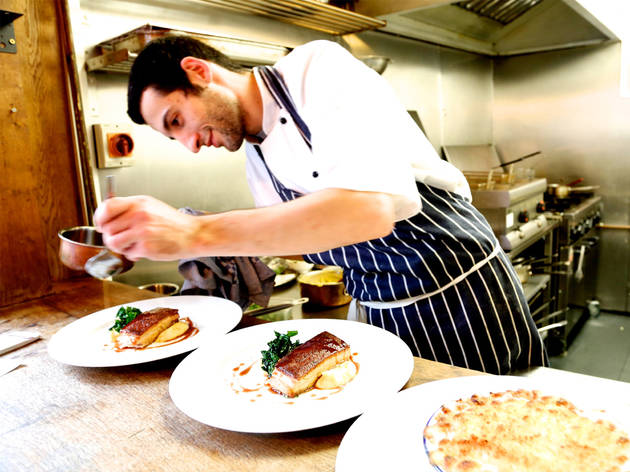 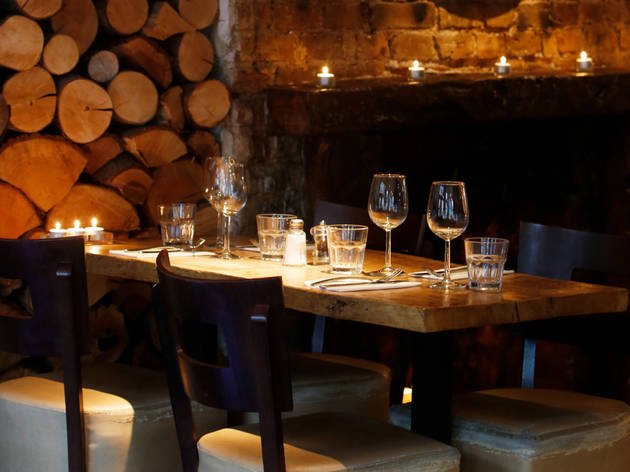 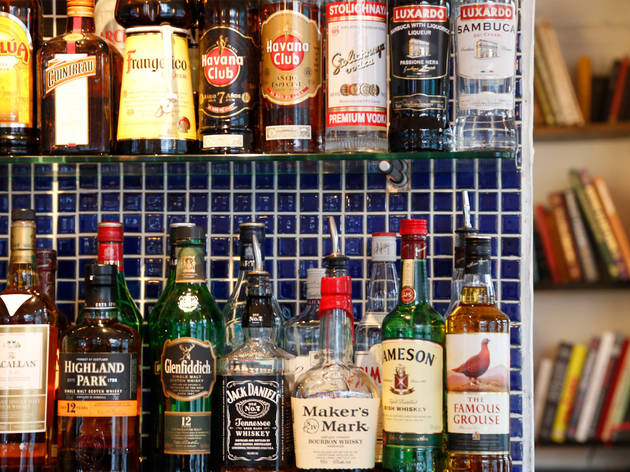 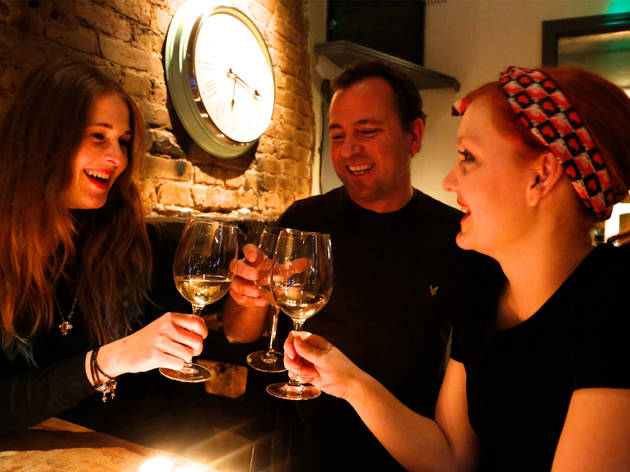 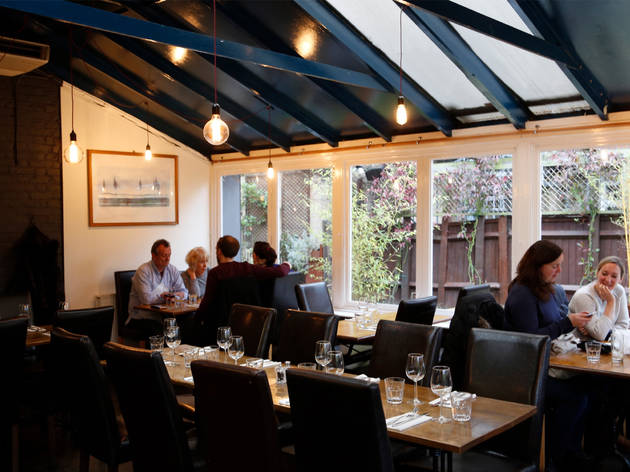 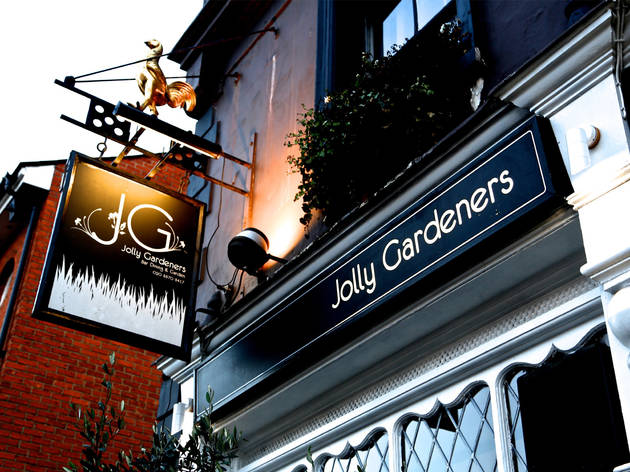 2010 MasterChef winner Dhruv Baker turns out mostly cracking East-meets-West fusion dishes from behind the stoves of this pleasant gastropub.

Like Big Brother survivors, MasterChef winners are two-a-penny nowadays, and not all of their stories have fairy-tale endings – particularly if they decided to follow up their televisual success with running a restaurant.

Dipping a toe into the notoriously volatile world of professional catering wasn’t top on the list of priorities for 2010’s champion Dhruv Baker. Although he has worked in top kitchens such as Le Gavroche following his win, he mainly pursued other interests including writing a cookbook, appearing in spreads for glossy food magazines, and television presenting. However, he has now popped up behind the stoves of a gastropub in Earlsfield.

It’s a building of two halves. The handsome front section is a sympathetically decorated pub with muted colours, high tables and plenty of daylight through the pretty leaded windows. The back dining room – a kind of roofed conservatory – is a little less inspired, with high-backed leather chairs and a drab view, but this is offset by modish blackboards, slate-grey walls and a tangle of bare bulbs twisted around the girders.

The menu has echoes of the East-meets-West fusion dishes with which Baker wowed MasterChef’s judges. A starter of delicately spiced crab cakes topped with fennel shavings and a dab of tamarind yoghurt demonstrated Baker’s flair for subtle flavouring, while a delicious mushroom-and-truffle ‘risotto’ owed its unusual and moreish texture to fregola pasta, the toasted Sardinian semolina balls. Main courses were a mixture of fiddly compositions and hearty offerings. A brick of pressed lamb shoulder was a little woolly in texture and the accompanying sausage roll dry and pastry-heavy, but it was served with pommes Anna that were superbly tender and crusty in the right places. A spiced ballotine of chicken tasted surprisingly bland and was not helped by an over-generous helping of workaday braised lentils. Desserts were a return to form – a thick and creamy vanilla panna cotta layered with lengths of blush-pink rhubarb was the stand-out star.

Portions are large – judging by the number of ‘just too much’ excuses at tables around us, they and the prices could be reduced without complaint (£18 for our lamb main seemed steep). But the number of smiling locals and regulars chatting to on-the-ball staff shows that this part of Earlsfield was in need of a decent gastropub, and Baker’s offering looks set to continue his winning streak.