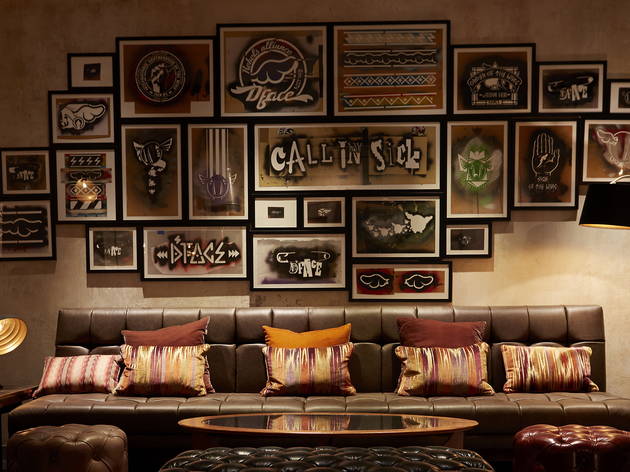 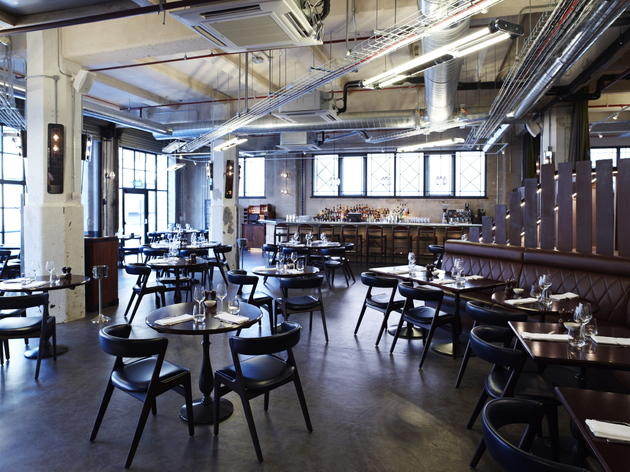 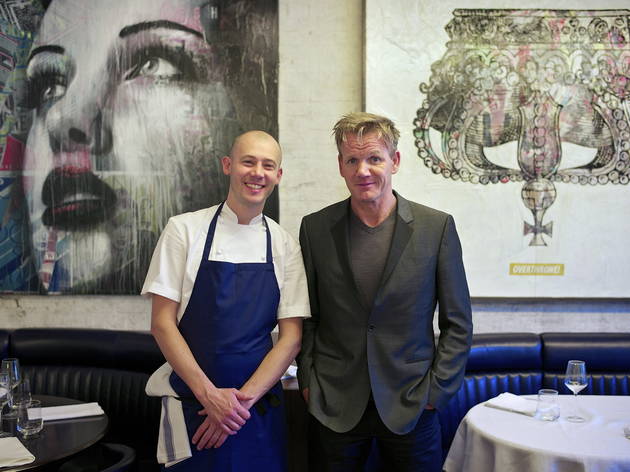 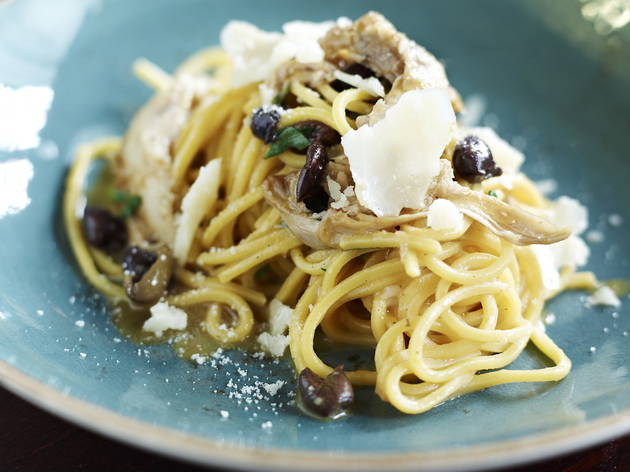 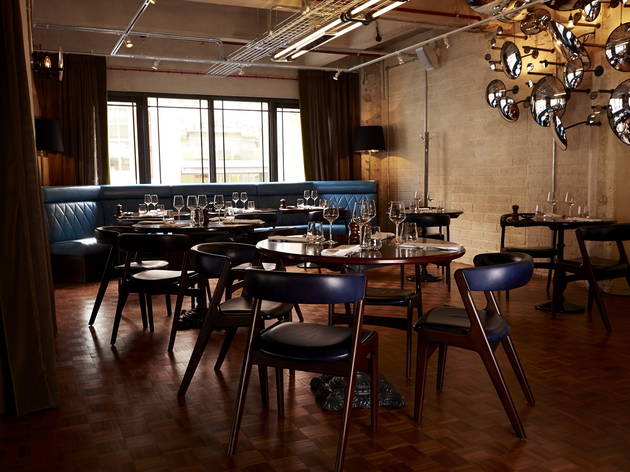 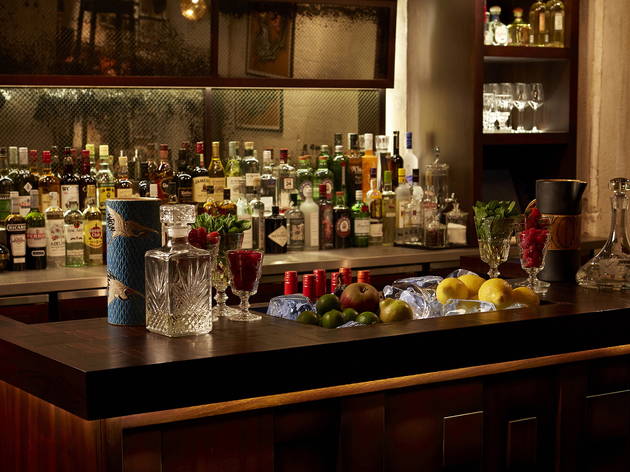 Tabloid screamers inform us that 10,000 bookings were made before the restaurant even opened; and that it’s now ‘fully booked’ for dinner until the end of 2013. With this hysterical level of interest you’d expect Gordon Ramsay to be boiling your ravioli in the open kitchen, while David Beckham waits your table and hand-writes your bill. But the Beckham connection turned out to be a false, but oft-repeated rumour – he has no involvement in the restaurant – and as for Ramsay, well he wasn’t stirring risotto or even glad-handing on my visit.

Ramsay’s stretching himself thinner than carpaccio across his hectic media career and expanding business interests. But his company – Gordon Ramsay Holdings, which runs 25 restaurants from the US to Middle East – has at last got the Union Street Café off the subs’ bench and onto the pitch. This is after two years of nearly dropping the ball, and a lot of ‘will-they, won’t-they open?’ speculation.

You might wonder what the fuss is about when you enter the dining room at this middle-of-nowhere Southwark site (though the tube is mercifully close). The design’s a mish-mash of styles with bar concrete ceilings and exposed ugly wiring, but with parquet flooring and expensive leather seats. Turquoise banquettes are reflected in an battery of convex mirrors which looked more Russell Brand than Russell Sage Studios. The staff, however, are big smilers – not the we’re-paid-to-rictus-smile sort, but the the sort that comes from genuine interest and enthusiasm, as they pad around in their sneakers and casual uniforms.

Chef Davide Degiovanni has a daily-changing menu that wouldn’t look out of place in a score of other mid-market Italian restaurants in London. The intentionally casual service and Italian style is undermined though by portion sizes which would be considered meagre in the boot of Italy. Our ‘secondi’ octopus dish was two meaty tentacles perched on a pile of braised borlotti beans; a seafood stew was soup-bowl sized, and very salty. Perhaps this is one Italian restaurant where you really can order antipasti (starters), and follow it with primi (‘first’ courses, often pasta) before moving on to secondi (‘second’, or main courses).

The high points of our meal were the ‘parmesan skin’ appetisers, puffed up like pork scratchings from a rind; and a brownie-like but mild chocolate and peanut butter cake topped with vanilla ice cream, with espresso poured over, affogato style. There’s a good list of wines grouped by style, a cocktail maker renowned for his talent, and a much more extensive bar in the basement.

So is Union Street Café worth a three-month wait for a fixture? No. Back of the net? Definitely not. Good save? Only if you can get a table for lunch, or are lucky enough to score a walk-in table.