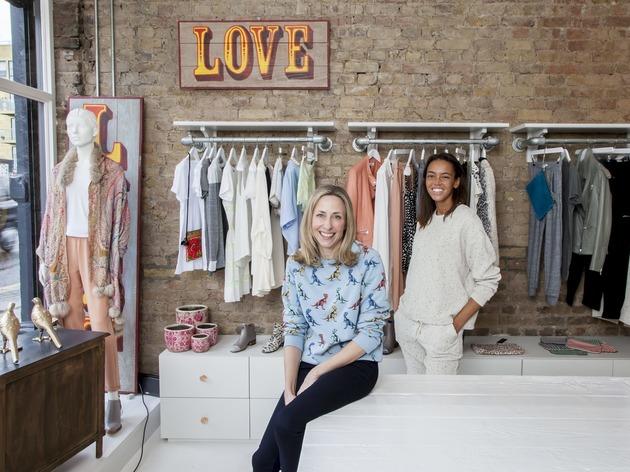 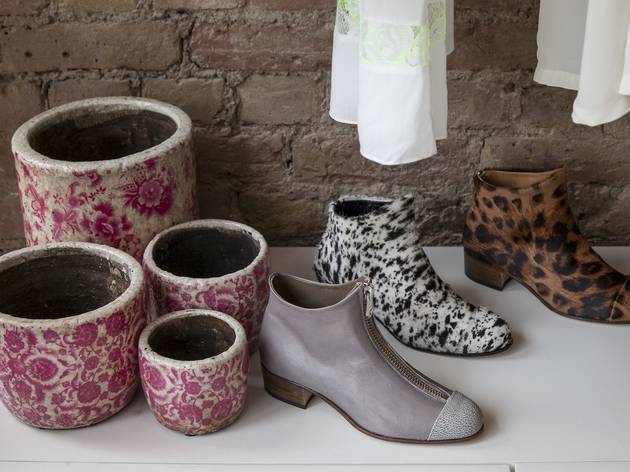 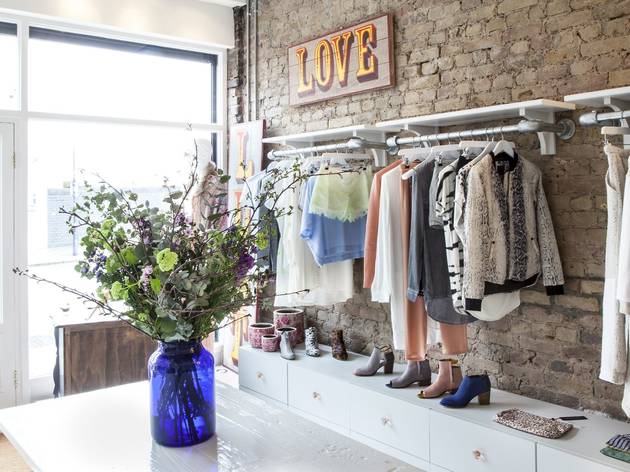 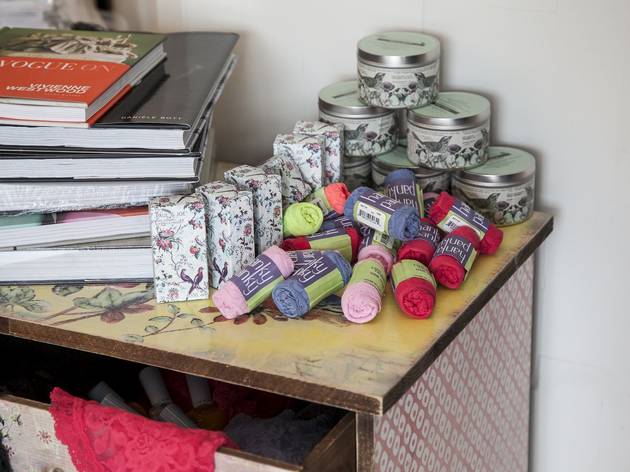 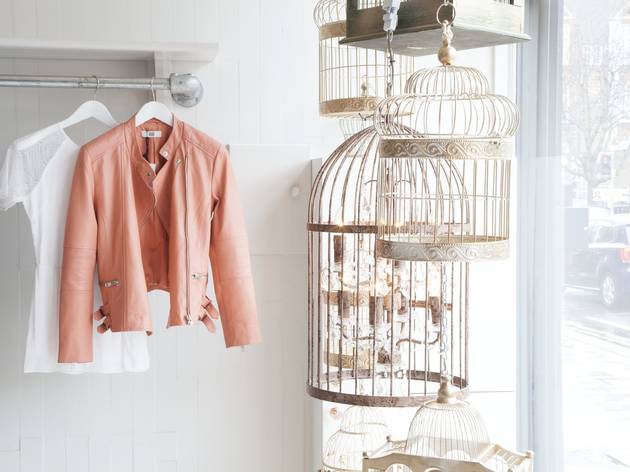 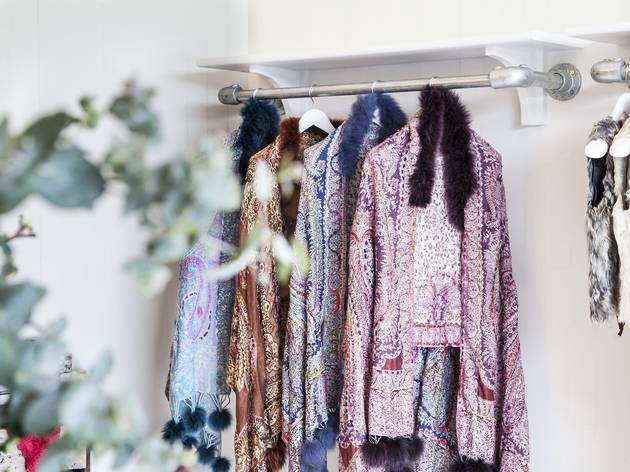 Chamberlayne Road in Kensal Rise, NW10, was once named by Vogue editor Alexandra Shulman as ‘London’s hippest street’. No prizes for guessing where she lived at the time, but there was much more to her statement than boosting the value of her house: the surrounding area is a bona-fide celebrity and yummy-mummy enclave, with the likes of Sienna Miller, Daniel Craig and Paloma Faith owning homes in the ’hood, and its streets thronging with expensively highlighted ladies pushing prams that cost more, even, than their handbags.

It’s odd, then, that there should be no fashionable shops here. Hence Lark, a cracking womenswear boutique opened by Phoebe Pring and her friend Lucy Olivier in 2013, to furnish the ladies of north London with flattering threads. Pring is a former model (which you could probably guess from the picture) and Olivier is a Vogue writer, on board to recommend new labels, provide fashion direction and build up the social-media buzz. Neither could find anywhere to shop in their neighbourhood, so they decided to fill the gap themselves. ‘There is one other ladies’ store, [Iris in Queen’s Park], but it’s more expensive,’ says Olivier, as she hangs up her own more affordable wares against the exposed brick walls. ‘Not everyone wants to spend £250 on jeans.’ Well, quite.

Less than two years after opening, the buisiness-minded fashionistas expanded their range with an online shop and a bigger store on Portobello Rd, where the ladies have aimed for a mid-market customer – the sort of woman that will spend £110 on a Second Female blouse if it’s silk and striking, or £190 on a pair of boots that will go with everything. It’s the kind of everyday luxury that has made labels such as Sandro and APC such a hit on the British high street.

The pair have obviously enjoyed sourcing their product at fashion agencies and trade shows: ‘It is a bit like Christmas when all the parcels arrive,’ says Pring, officiating behind the till while casually balancing a toddler on her hip. So, rather than £1,200 jackets and designer mini-dresses they could probably find buyers for, you’ll find luxurious basics here: cool-but-comfy low-heeled boots by London label Beau Coops or track pants in slinky fabrics by LNA: school-gate chic and understated eveningwear.

The day of our visit, one of the grim, drizzly sort London specialises in, half of the shop was stocked with Ibiza/luxury-yurt-at-Glasto apparel – paisley wraps topped with fluffy trims, and micro-lace shorts. Are there people fortunate enough to need this stuff in March? ‘Actually, we’re just waiting for our jeans and knits to arrive,’ Pring admits. ‘We’re not expecting the summery stuff to sell yet, although people have been knocking on the door every day to ask about the wraps.’ Time waits for no holidaymaker.

Lark succeeds because Pring and Olivier come from exactly the set they’re hoping to sell to. Knowing your audience is key in retail, and as working mums with a bit of money to spend but not to burn, the pair are their audience. They understand that stylish parents will get more use out of cool sweatshirts than cashmere, and that boots with five-inch heels are always left in the wardrobe.

When naming the shop, Pring says she wanted something ‘to reflect the quirky, one-off nature of west London style, but with the breadth to reflect our sky-high aspirations: we needed a name with wings’.