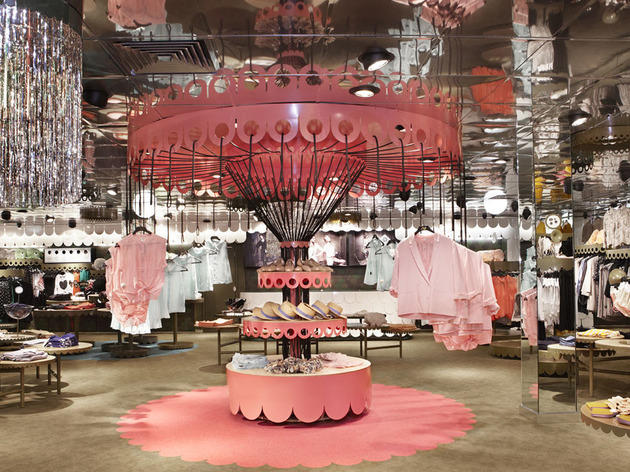 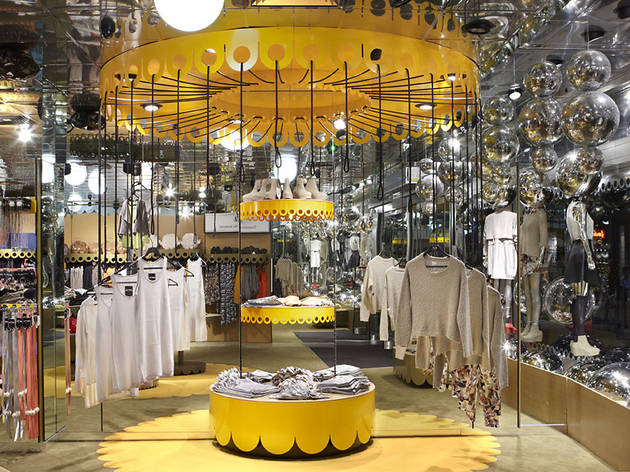 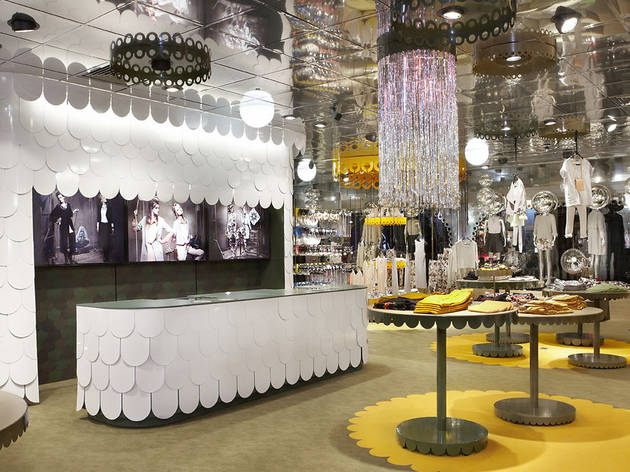 Fabulous clothes at tiny prices, in a shop stuffed with toys that look like owls. What's not to love? Monki, the sister brand of Swedish label Cheap Monday, opened the doors to its first standalone store in the UK back in 2012 and got a swish makeover in early 2015. Its bonkers flagships across the globe – think Cyberdog meets Ponyo – have been replicated here, with kooky carousel clothes rails and mirrors everywhere. Set over two floors on London's Carnaby Street, Monki shares a double fronted premises with Cheap Monday, but that's where the family resemblance ends – both have separate entrances and entirely separate shop fits. The Monki store houses its entire range of low-priced, high fashion aimed at young women, but bought by all sorts of women if the Time Out office is anything to go by.