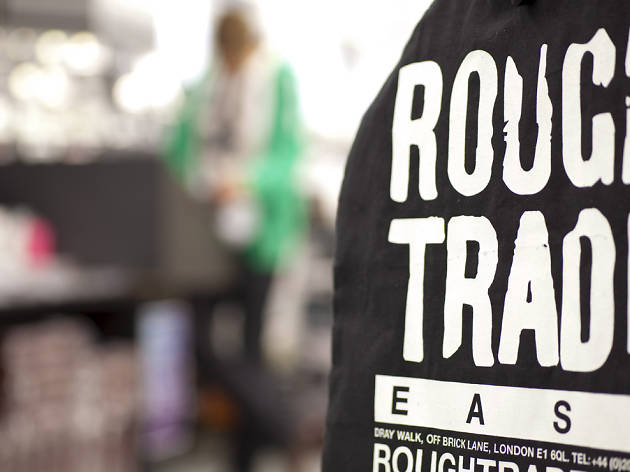 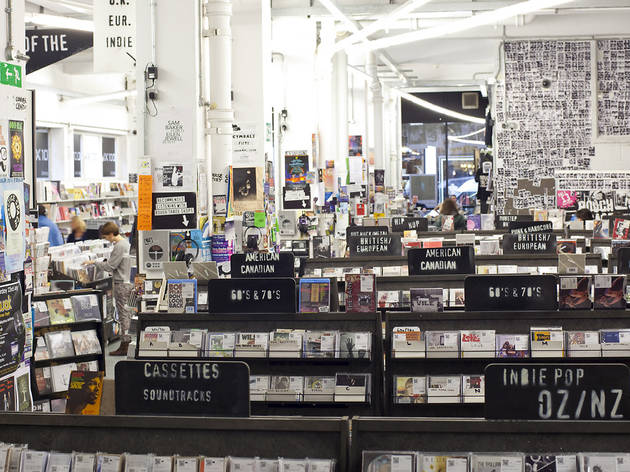 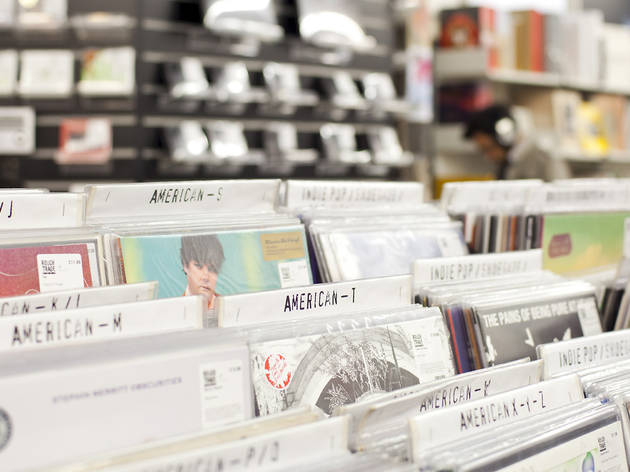 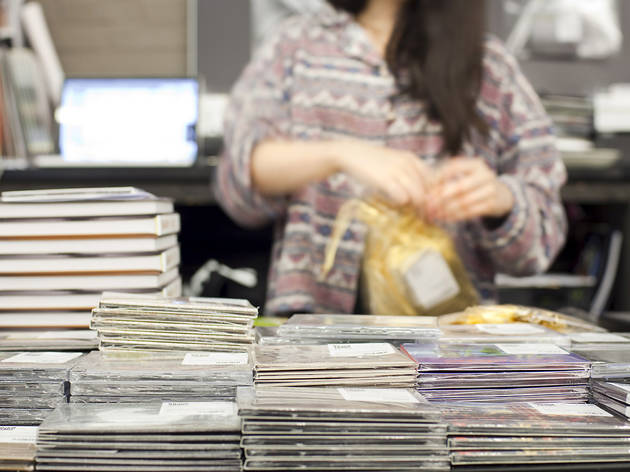 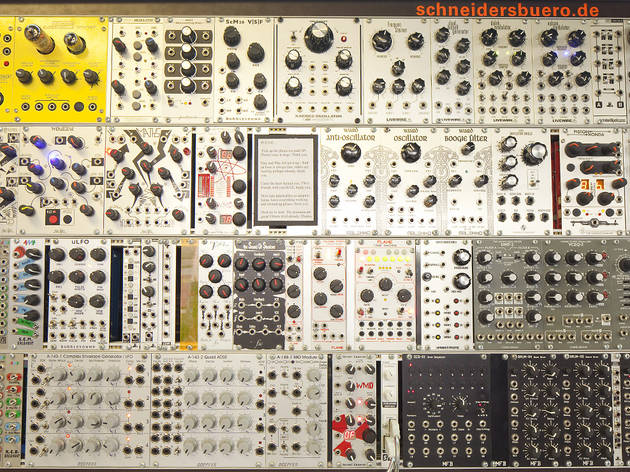 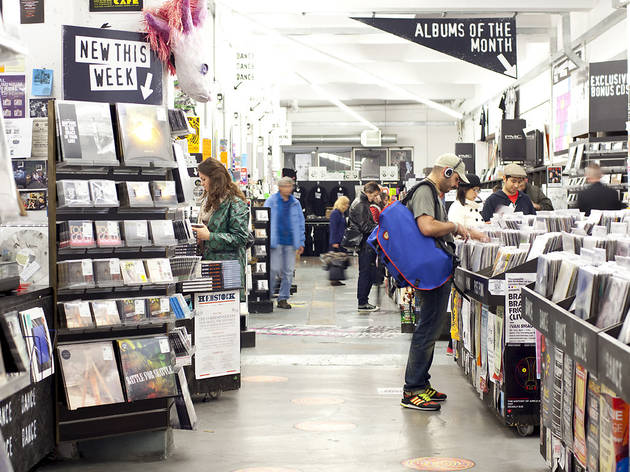 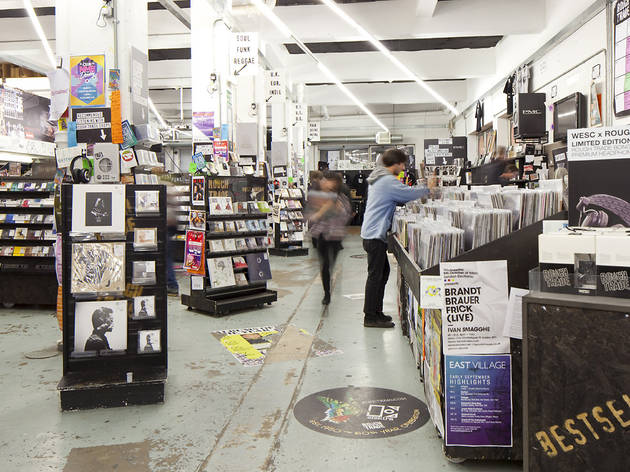 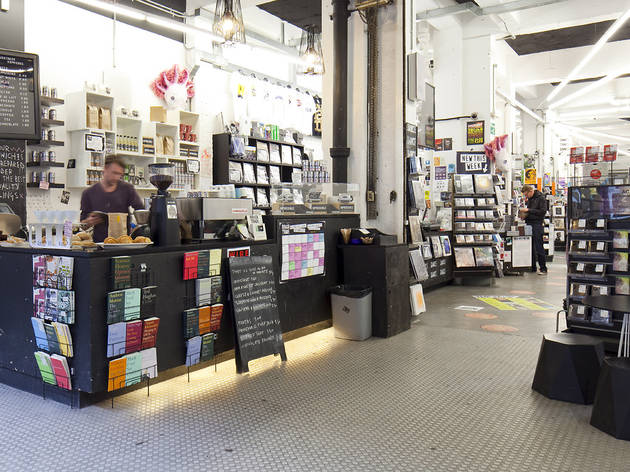 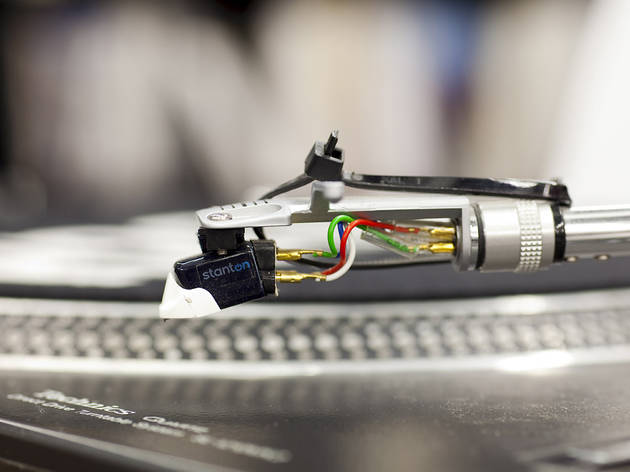 The indie music label Rough Trade – perhaps most famous for signing the Smiths in the early 1980s – set up this 5,000sq ft (465sq m) record store, café and gig space in the noughties when the death of music shops in the face of internet price-cutting was widely accepted as inevitable. Perversely, Rough Trade instead offered a physical space where music-lovers could browse a dizzying range of vinyl and CDs, spanning punk, indie, dub, soul, electronica and more, providing them with 16 listening posts.

The store also welcomes live performers of pretty much every persuasion to their purpose-built stage, with standing room in front sensibly factored into the planning. Gigs happen early in the evening (usually 7pm) and admission is more often than not free (with a pre-collected wristband) or free with purchase of the new album by whoever's playing. Sets are shorter than a regular gig and there can be long queues for bigger named acts, but then, who wouldn't queue to see free sets from the diverse likes of Blur, Marianne Faithful and Vampire Weekend?